Top 5 Nigerian Celebrities And Their Baby Bumps: Who Rocks Better?

By GrassrootReportersNg (self media writer) | 2 years ago When this joy (pregnancy) finally arrives, these excited women choose different ways to express their joy and gratitude to God; or maybe, to prove they were truly pregnant.

The now trending way for some, especially the celebrities is by displaying their baby bumps. African and Nigerian celebrities are not left out, as they 'wow' their fans with sexy baby bump pictures. Although some of them have been heavily criticized for exposing what is suppose to be private for the whole world to see, it appears they are unperturbed by these criticisms.

Regina Daniels is arguably Nigeria's most talked about celebrity at the moment. The beautiful Nollywood actress, married to a billionaire businessman and politician, Ned Nwoko gave birth to a beautiful baby boy. Few days after her son's naming ceremony, she released stunning maternity photos which went viral. The revealing pictures got many talking. 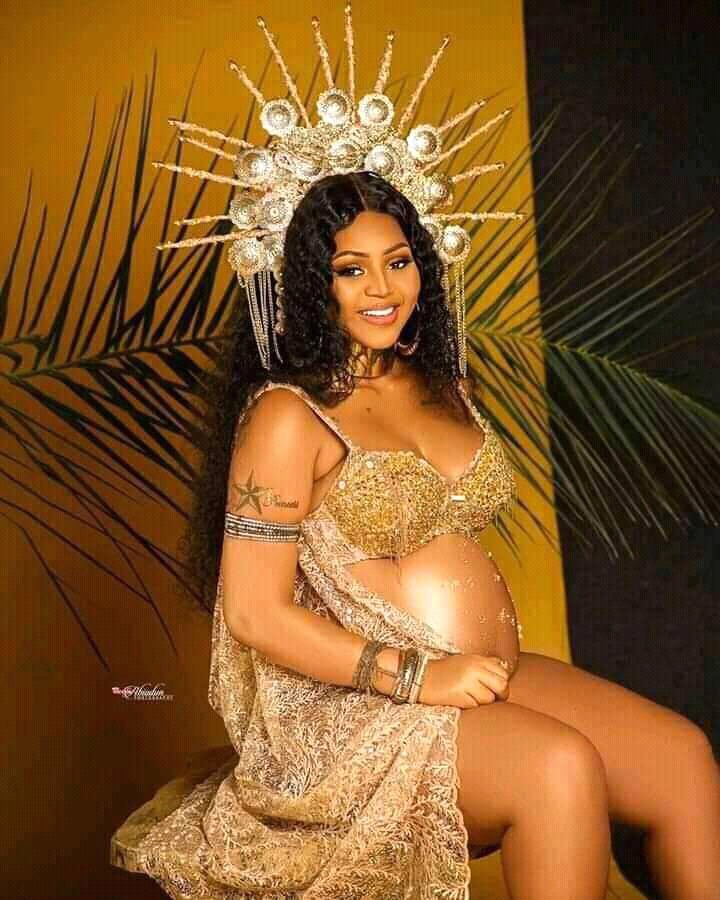 Dazzling Nollywood Actress Ufuoma Ejenobor McDermott in 2015 released alluring photos of her second baby with her husband Steven McDermott. The beautiful 39-year old mother of two has featured in many Nigerian movies including a blockbuster and an award winning movie 'The President Must Not Die', 'Desperate Billionaire' etc. 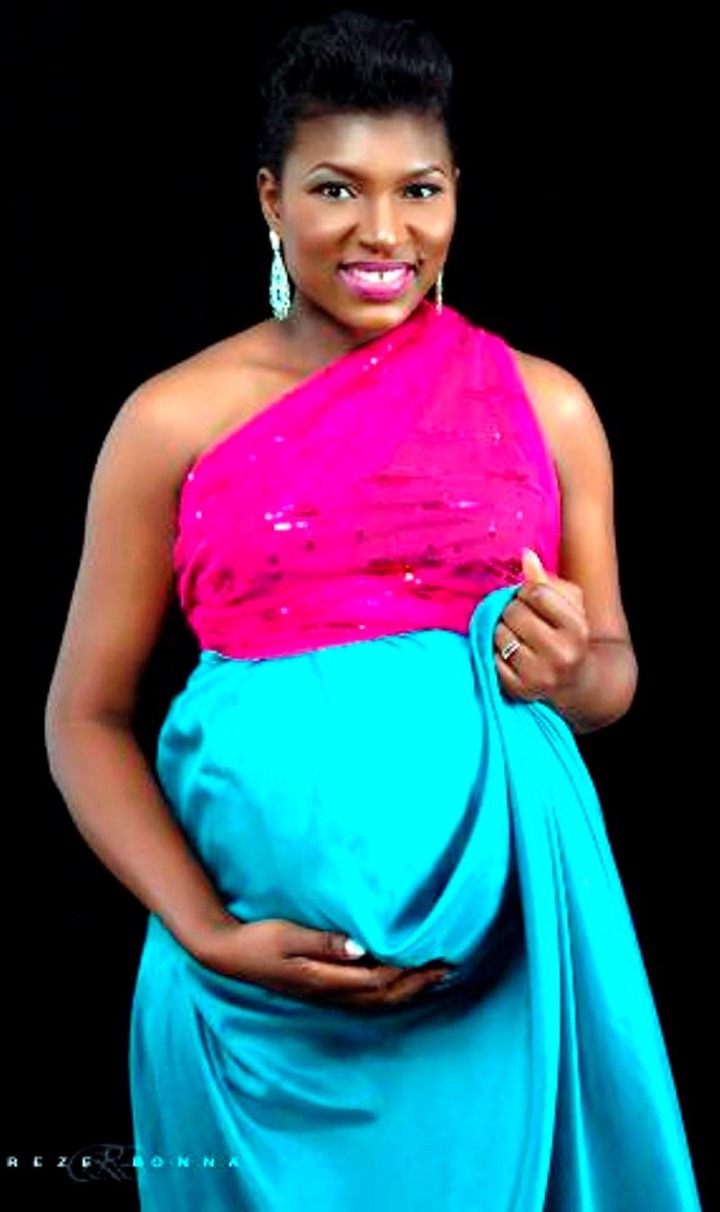 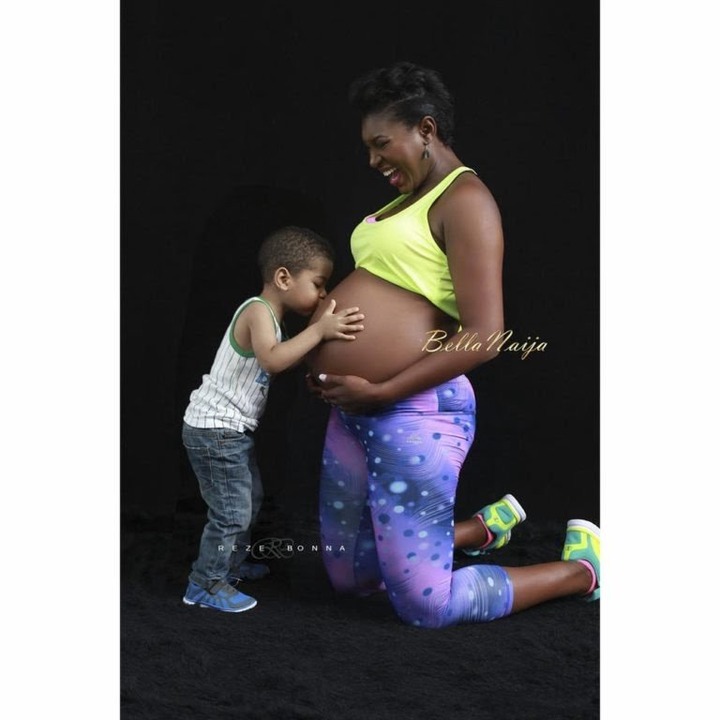 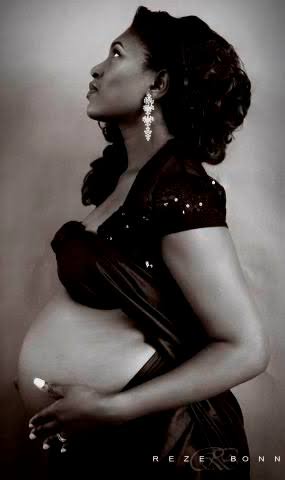 Although she denied releasing the pictures herself, the beautiful actress slammed her critics for condemning her. Hear what she said soon after the picture went viral:

“It is true my nudes are everywhere, but it is also not my intention dat they are, cus those pictures were meant to be private. Pregnancy stage is the only time in a woman’s life that God lets her experience different hormonal changes and every woman has the right to keep record of it and it is sad mine ended up dis way, but SHIIT HAPPENS!!!

Most of u bitches condemning me do even the worst things, go stack naked for worthless reasons and cheap shit. As much people are talking, some also wish to be like me#FACT………let the bloggers keep posting and talking, I understand dats what they feed on.

NUDITY is NATURE, and there is absolutely nothing new on the face of earth. I am not the first to have my pictures leaked neither will I be the last. Meanwhile, LADIES & GENTLEMEN as I don cast so, I will just get me some COLDSTONE and DOUGHNUTS, while I seat back and watch yesterday’s fresh gist become tomorrow’s old story…………

Meanwhile, y’all wish me a safe delivery cus that’s all that matters to me, I love everyone regardless….DEUCES️ Yours faithfully, DIOR CHIDERA ADIELECHUCKWU. Happy child.” (in sic). 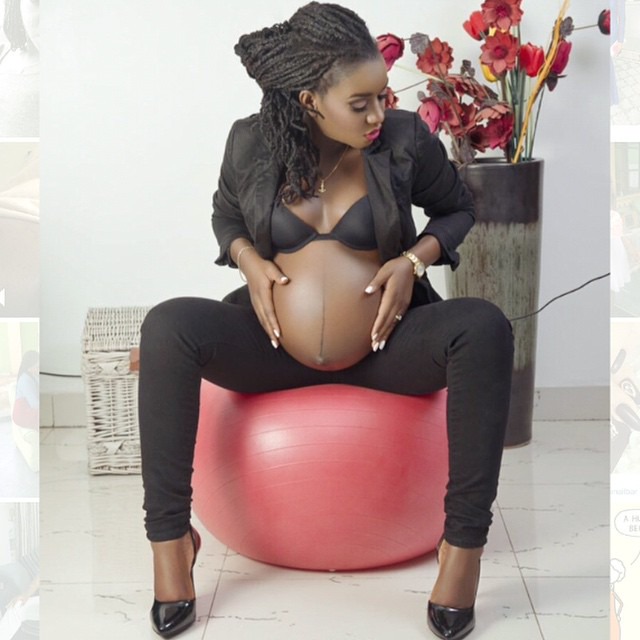 When the news of Linda Ifeoma Ikeji's pregnancy broke, several ladies who looked up to the celebrity blogger were disappointed due to the fact that she preached celibacy and went ahead to get pregnant out of wedlock.

Kemi Olunloyo, a blogger, accused her of faking the pregnancy, saying she paid a surrogate mother N1.8m for her child's birth. In an apparent move to prove her pregnancy, she (Linda) released photos of her baby bump. 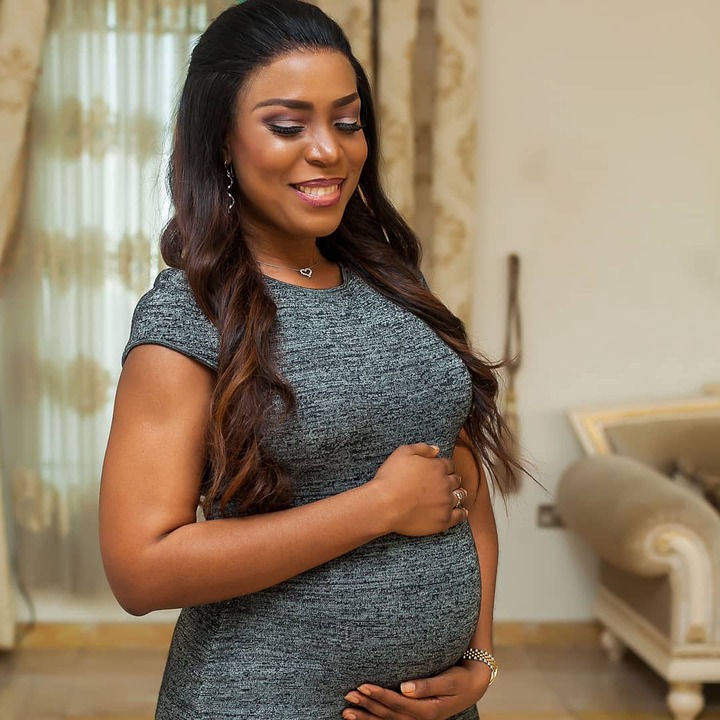 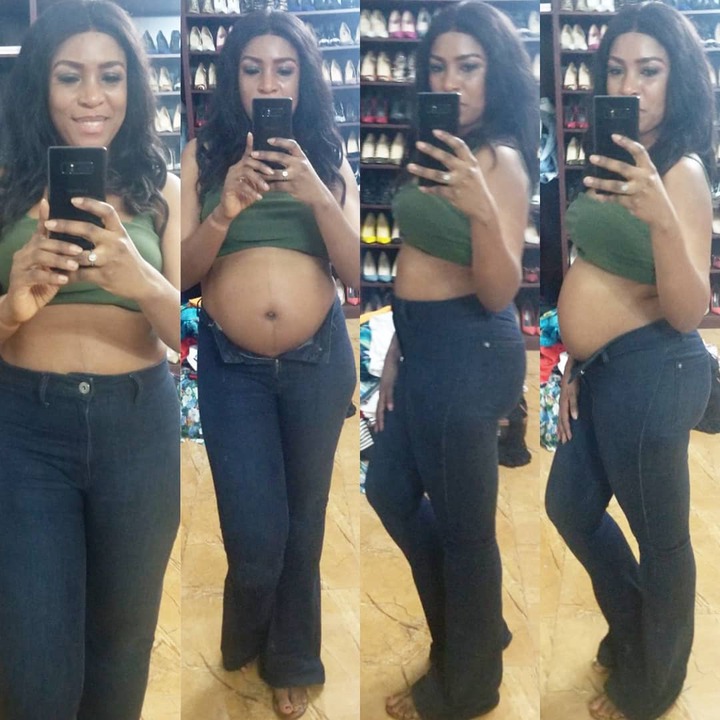 Nollywood actress and producer Oby Edozien, in 2015 shared the good news of the birth of her daughter on Facebook with a picture of her baby bump. 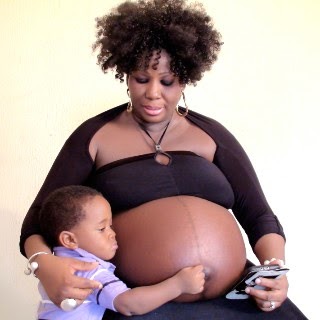 Different women choose different ways to celebrate their pregnancies and subsequent child's birth but posing nude has become the trending way now, which many have condemned, owing to the fact that some of these women are married and as Africans, it is a taboo to pose nude. Whether they're right or wrong, it cannot change the fact that these women are happy to have conceived and have a child(ren) of their own.

However, I'd love to get your views on this.