By Da_creative (self media writer) | 6 months ago 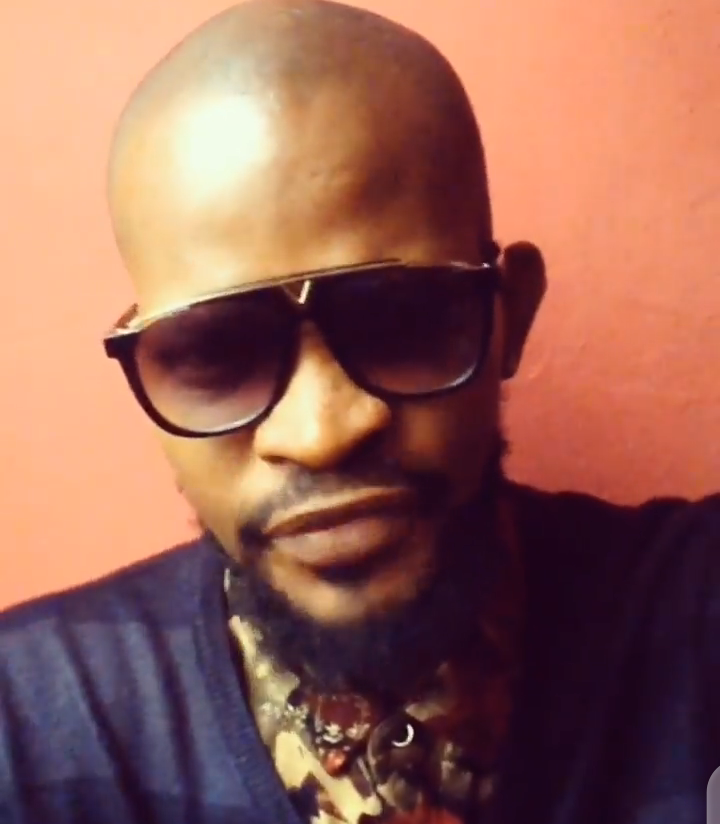 Popular Nollywood actor, Uche Maduagwu has revealed reason why he is so angry with some Yoruba actresses. In a viral video, the controversial gay actor alleged that some of them are spoiling Nollywood industry through their shameless manners.

He revealed that some of them belong to a group called "Senator Sidechic Association", and this could be easily noticed through the way they usually sit down at an event or party. They don't want to associate with others thus creating issues among fellow colleagues.

In the past few hours, Maduagwu has been attacking Yoruba Actreses over the leaked Iyabo Ojo's voice note. Recall that the purported voice note was shared by the actress's former bestie, Tosin popularly known as Omo Brish to a blogger. 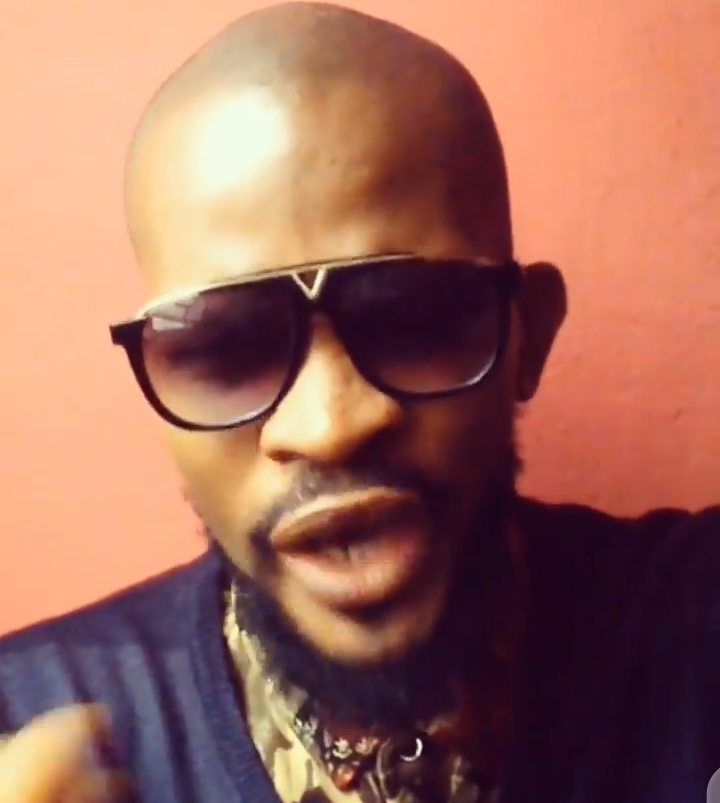 According to the gist, the former federal lawmaker once promised to marry the mother of two, but couldn't fulfil the promise after meeting and sleeping with her friends identified as Miwa Signature Palace and actress Omorborty because of their big butts.

In the voice note, Iyabo Ojo's voice was heard as she was warning Dino Melaye to stop saying negative things about her to his new mistresses. She also vowed not to allow him have affairs with her again until he stops denying her to friends and general public.