Death is something that nobody will escape, even though you are rich or poor. Once it's your time to die you will surely answer the call.

Most people who see how other people die, will not want to die as well. But the truth is dat we will all die one day.

The year 2021 began roughly for Nollywood families, it's barely 4 months and the movie industry has lost more than 10 stars both actors and actresses. 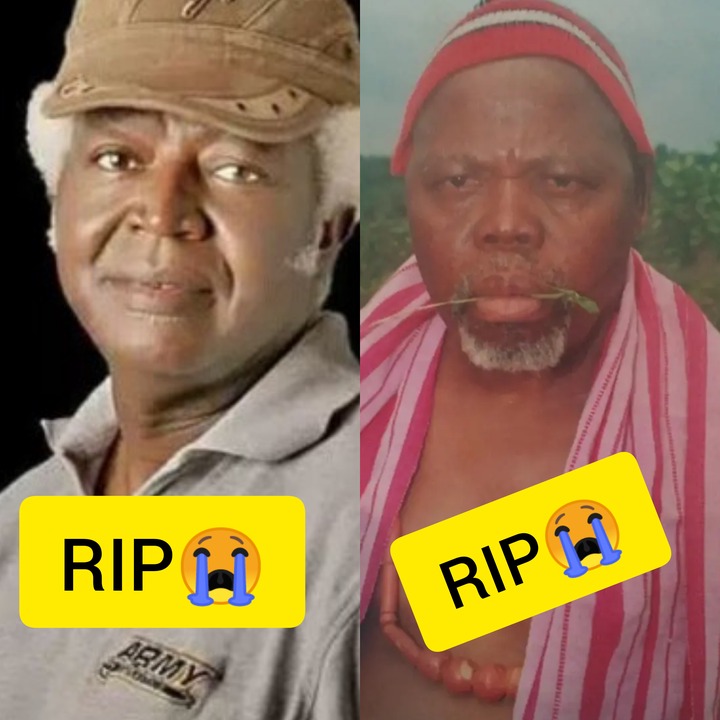 Below are list of these actors and actresses and what caused there death. 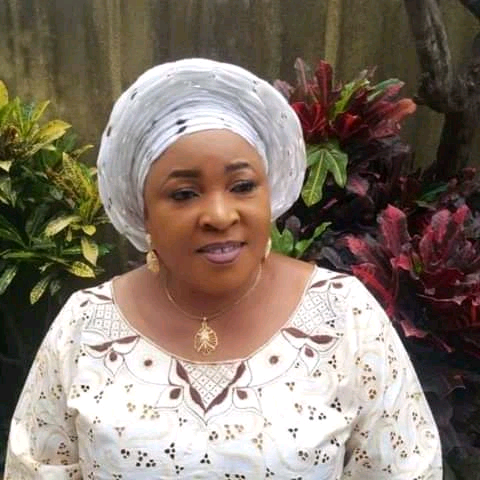 Folake Oremu who is popularly known as Orisabunmi due to the role she played in her famous movies. The cause of the death of the nollywood star was a brief illness in the early days of January 2021. Folake Oremu died at the age of 60, she was the first Nigerian to die this year. 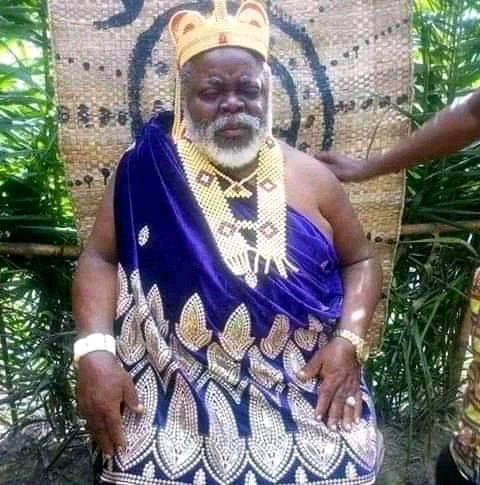 Jim Lawson use to be a courageous and dedicated actor, his brilliance brought so many fame to him. The cause of Nollywood actors death was severe body pain, which he complained of before giving up. He died at the age of 71, on the 9th of January 2021. 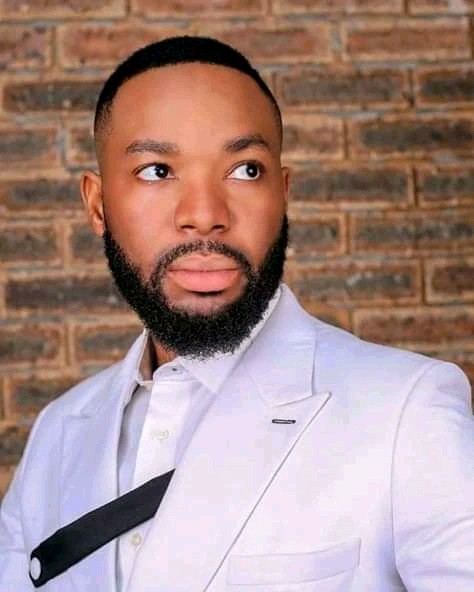 On the 11th January 2021 David Mela died after sharing a terrible experience, stating that he was going through "HELL". The cause of his death was not stated to the news men. 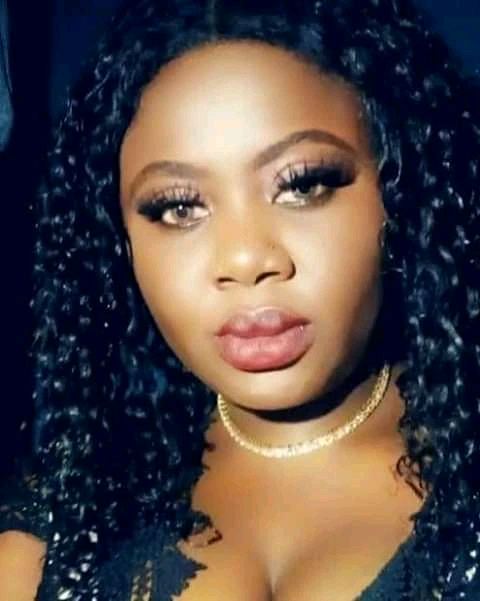 Sotonye Green, the beautiful and outstanding actress died as a result of corona virus which she contacted. She was recorded to be the first celebrity to die of the disease. 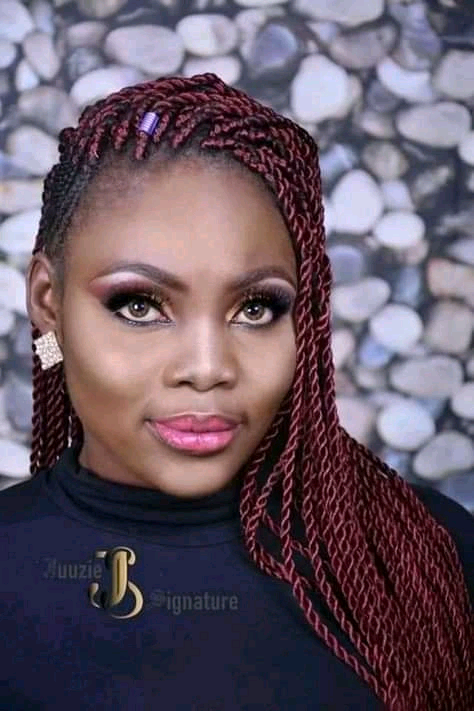 Eddyth Odidika was a beautiful and courageous actress who was infected later died as a result of decaying breast, Eddyth gave up on the 22nd of January 2021. 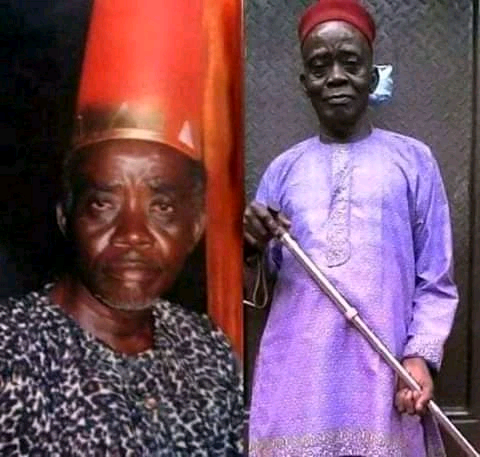 Dan use to be an elder in the film industry, he died as a result of a brief illness he suffered. Dan died on 22nd of February 2021 at a old age of 81. 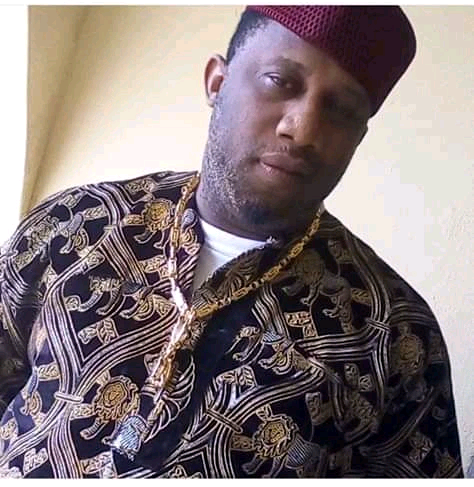 Earnest Asuzu use to be a rapper, actor and also a producer both music and video. He sadly passed away on the 26th of January 2021. The cause of his death was stroke with some other illness he battled with. 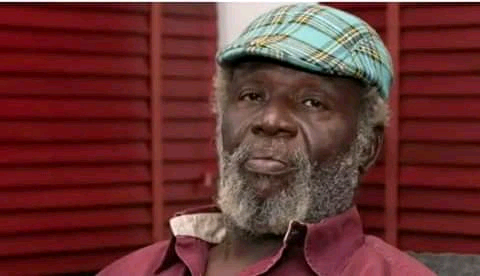 The death of Victor Becker was tragic, the veteran actor died at the age of 72. The cause of his death is unknown. After the was a rumour of his death, his body was later found in his home which was at Abuja on the 22nd of February 2021. 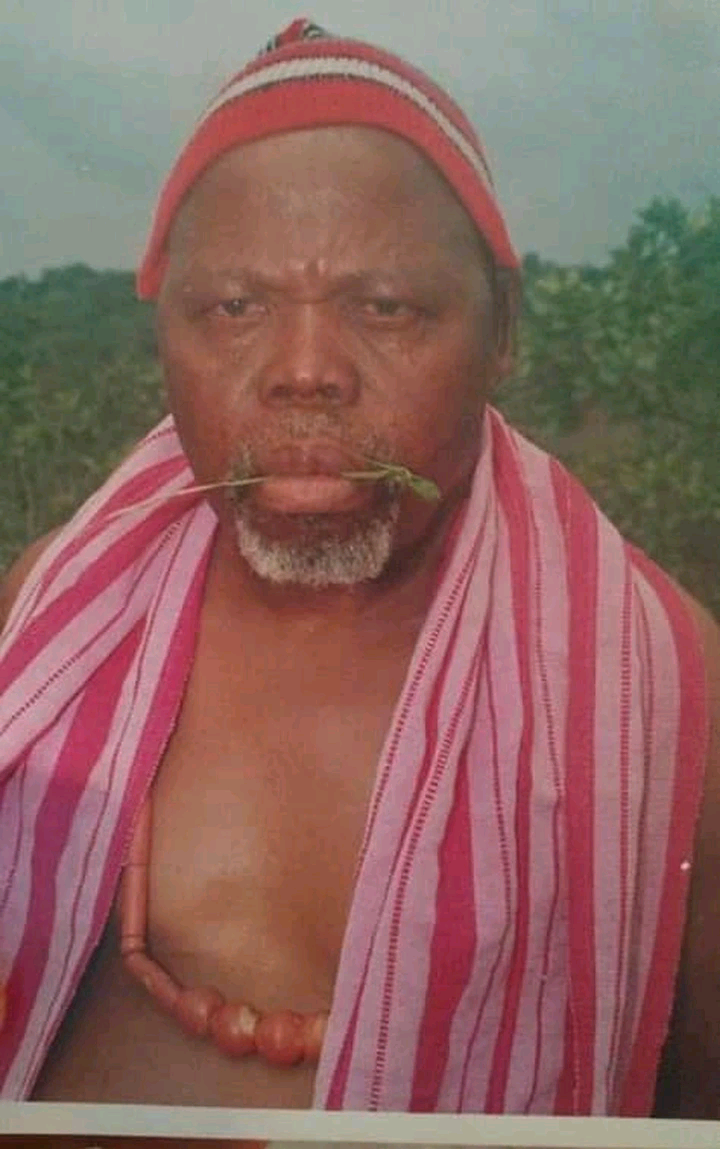 Benjamin Nwani started acting movies back in the 90s, the veteran actor died from an undisclosed disease. He died at the age of 83 on 21st February 2021.

Three days ago Bruno Iwuoha passed away. The doctors who treated him said he has been in coma for a long time before his death. They tried everything they could to bring the actor back to life but to no avail. 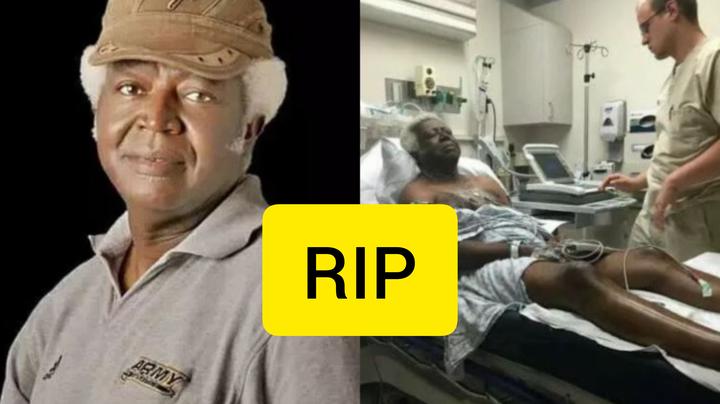 He died as a result of Diabetes which he suffered for a longtime.

The remains of the actor have been deposited in the mortuary. 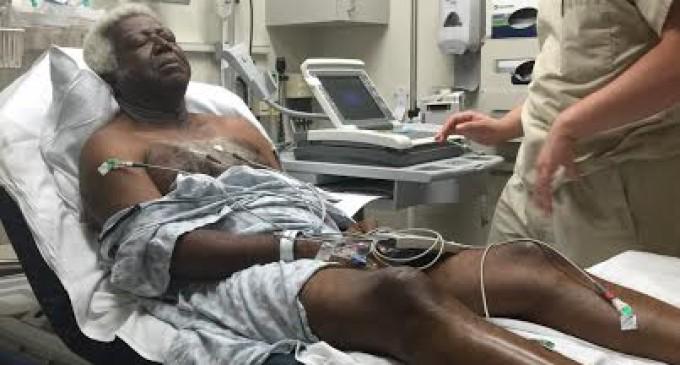 We pray that there soul continues to rest with the Lord.

May spirit of death not see your family in this year 2021. Amen 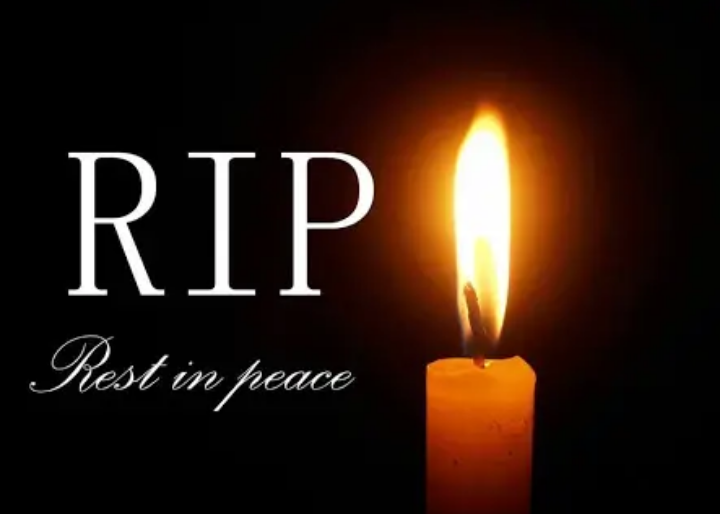