Movies You should Watch Out For in 2019

By Peacefeelssmart (self media writer) | 3 years ago

Taking into account the incoming wave of 2019 must-see movies, there are some brilliant award-winning, genre-changing, thought-provoking movies available to watch right now. So there is no need to wait until the end of the year to find out what is worth watching.

Recognizing that great TV shows, songs, and memes are competing for your precious attention, so consider this a promise not to waste your time. These are one of 2019's best movies.

The first thing you notice is the big eyes, beckoning to a different dimension like portals. The actress Rosa Salazar plays Alita, a cyborg discovered in a junkyard by a mad scientist consumed with grief over his daughter's death. The technology that Alita creator and co-writer James Cameron created for his alien ecological opus Avatar has taken her to an extraordinary life. Just as we have in the ludicrous and explosive "motorball" sequence that sees our hero fending off brutal attackers in a violent X-Games tag game, the film connects and it's as thrilling as this kind of reality-altering, money-burning sci-fi blockbuster gets. 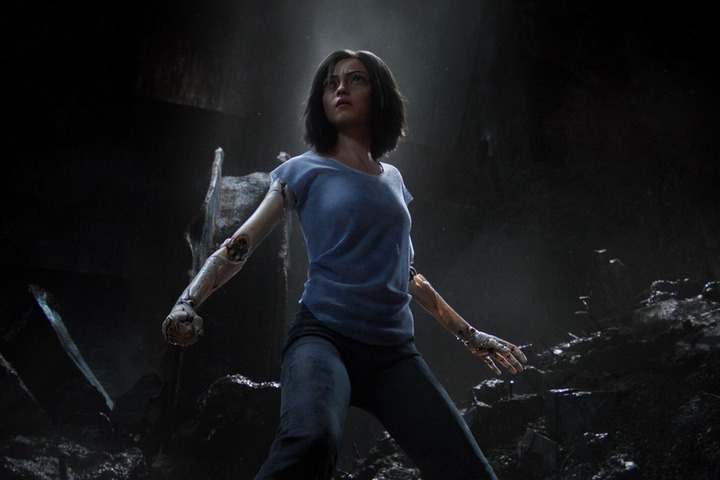 Inspired by a true story, The Upside is a touching comedy about a freshly paroled ex-convict (Kevin Hart) who shares with a crippled billionaire (Bryan Cranston) an extraordinary and unlikely friendship. The Upside is based on the hit 2011 French film The Intouchables, and the movie is directed by Neil Burger and written by Jon Hartmere. The Upside is a career best for Kevin Hart, and in tandem with Bryan Cranston's skills, both bring the movie above its generic story of an unlikely friendship to create a truly emotional viewing experience. 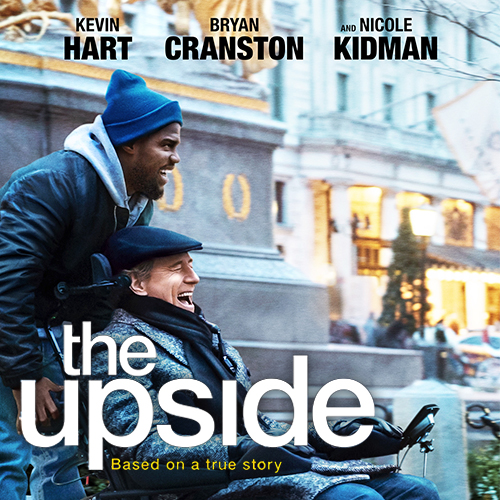 M. Night Shyamalan continues his comeback by putting together Unbreakable and Split in the paranormal thriller “Glass.” Bruce Willis returns from Unbreakable as David Dunn, just as Samuel L. Jackson returns as Elijah Price, also known by his alias Mr. Glass. James McAvoy joins Split, reprising his role as Kevin Wendell Crumb and the multiple identities inside, and Anya Taylor-Joy as Casey Cooke, the only hostage to survive an encounter with The Beast. Hollywood and its superhero franchises are all but coextensive, and Shyamalan's struggle with superheroes ' ubiquity, success, and supremacy gives a second-level urgency to "Glass."

Inspired by the hit romantic comedy WHAT WOMEN WANT by Nancy Meyers, this movie follows the story of a female sports agent (Henson) who was continually boxed out by her male colleagues. Once she develops the power to understand the thoughts of men, she will change the paradigm to her benefit as she strives to sign the next superstar of the NBA. With a dramatic and amazing plot twist, resulting in the kind of superficially pleasing humor that audience would lap along with their snacks. 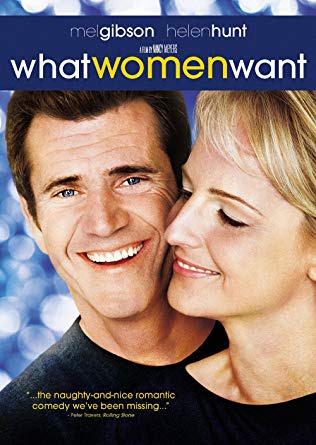 The apocalyptic action is not terribly exciting: as a pair of local cops tasked with stopping the rise of the dead. Mostly, Driver and Murray merely trade self-conscious banter, chat with locals, and drive around their small-town community aimlessly. Tilda Swinton, playing a Scottish mortician swinging samurai-sword, is likely to do the most damage to the rising evil forces. There, the director cannibalizes something of his own aesthetic. He remains committed to using his own terms to carve out new territory. The drama has a repetitive pattern to its dialogue, presented in a dead-end way, with little touches of silly. The film can be hypnotic if you are vulnerable to a self-referential combination of cultural and political meaning. The dark downer of an ending, shot with deliberately garish day-by-night lighting, has a shocking power. 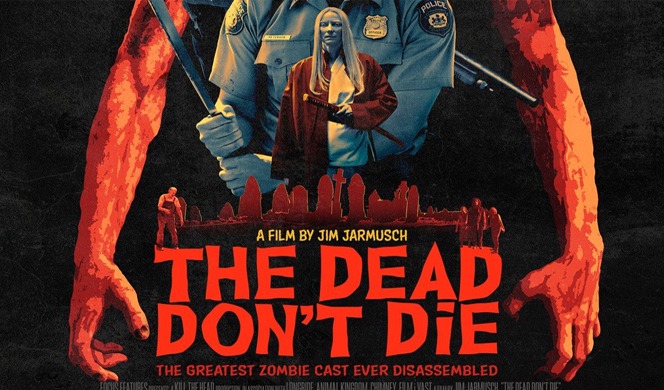 Another clash of whiz-bang concept of visual effects and top class criticism, Parasite sees South Korean director Bong Joon Ho operating in a similar fashion to his two previous films, the Snowpiercer dystopian train thriller and Okja ecological love story. Parasite, which follows a poor family that infiltrates a wealthy family's blemish-free modernist home, threatens to become too abstract at times, especially when you feel the various pieces of the plot locking in place, but filmmaking, especially in the bursts of violent physical comedy, shows a winning verve and a disarming mischievousness which prevents it from turning. Something should be on this list to satisfy your highly specialized cinematic desires as the year continues. There are a lot of movies released in 2019 to watch out for, the list still goes on.