By BusyWriting1 (self media writer) | 27 days ago

There are a lot of male celebrities in the entertainment industry who actually started their careers as teenagers. Some of them began acting in their teen years and they have now grown up to become talented actors in the movie industry. There are some who also began singing as teenagers and are currently doing well for themselves in the music industry. In this article, I would be showing you 3 male actors in the entertainment industry who started their careers as teenagers. 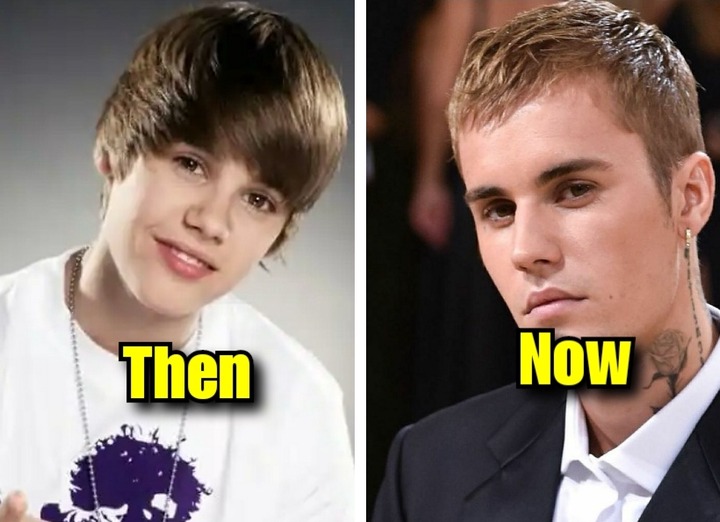 Justin Bieber is a name that a lot of teenagers and youths can relate to. He is a Canadian singer who won the hearts of a lot of music lovers with his melodious voice and handsome look. He came into the music industry in the year 2008, while he was just 14-years-old, and since then he has been releasing hit songs. In his teenage years, he toured around different countries, and released several singles that made him amass a lot of fans around the world. The singer is currently 27-years-old, and he still very active in the entertainment industry. Check out some recent photos of Justin Bieber. 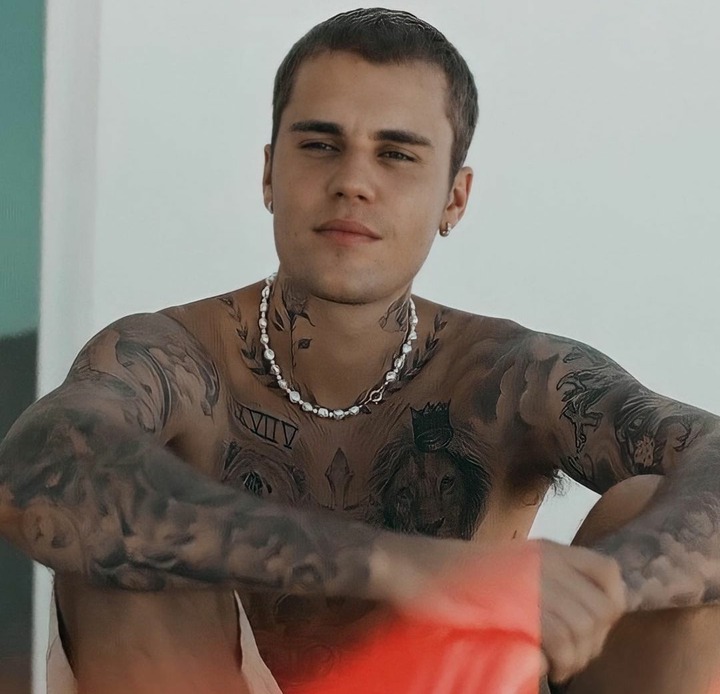 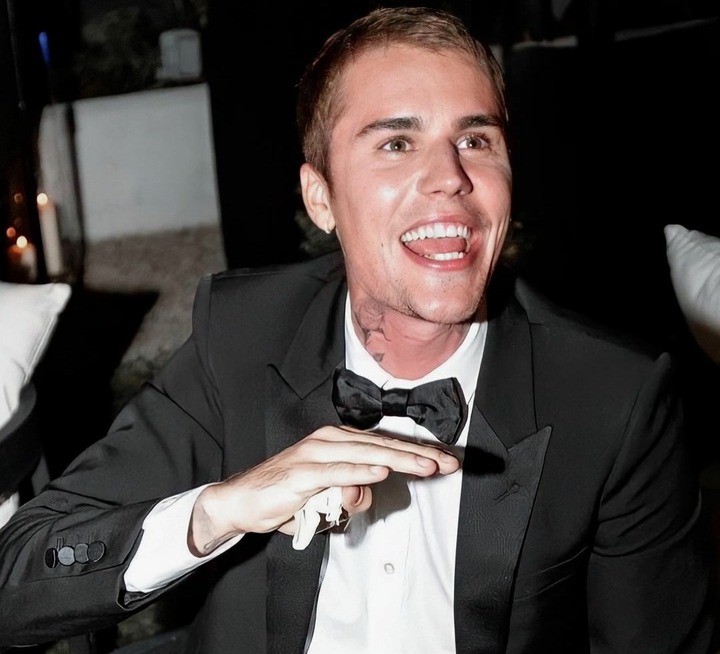 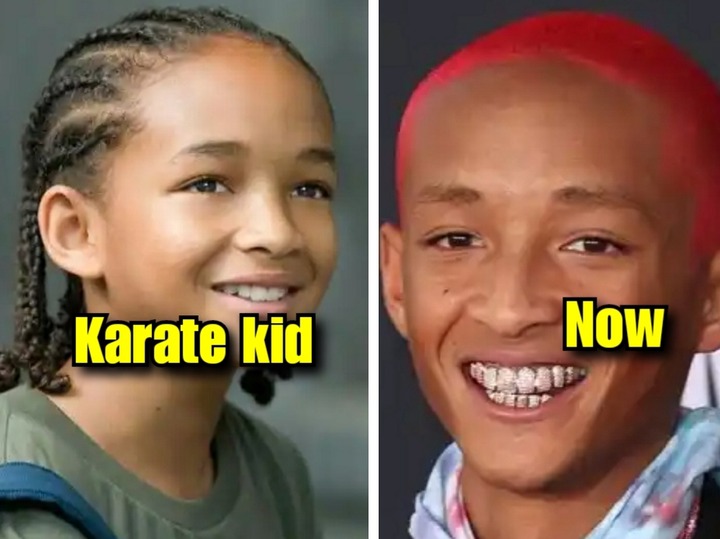 Jaden Smith is an American rapper, actor, and song writer who got into the entertainment industry as a teenager. He was introduced into the industry by his father Will Smith, who is a prolific American actor. One of the movies that made him gain international fame is “The Karate Kid”, where he acted alongside ace actor, Jackie Chan. He was 13-years-old at that time. Jaden Smith is still in the business of acting, and he has also made a name for himself in the music industry. He is currently 23-years-old. Check out some of his recent photos below. 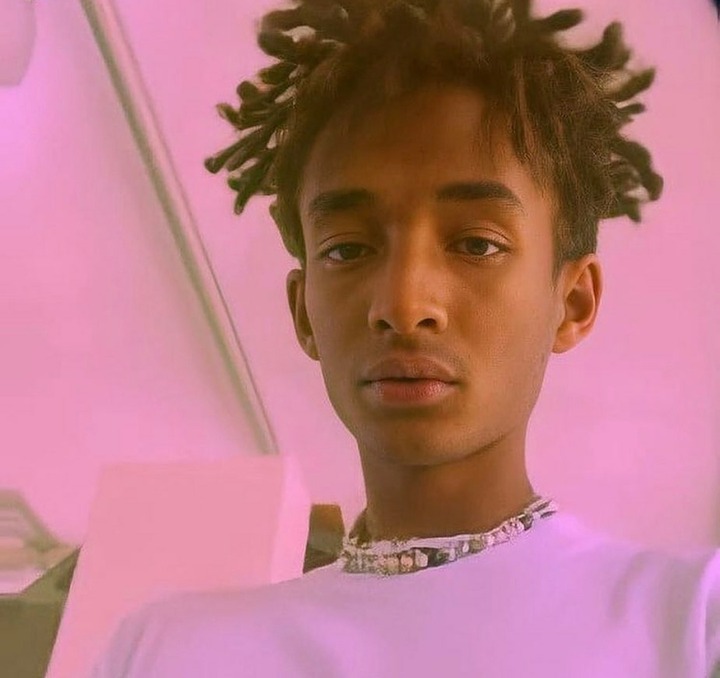 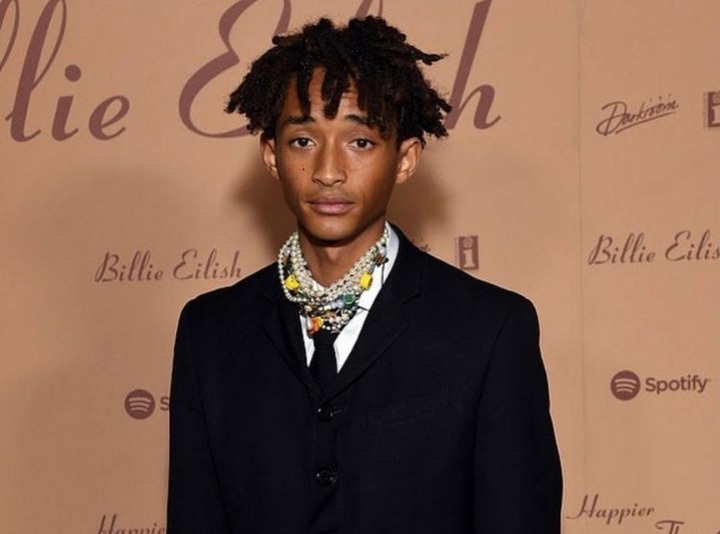 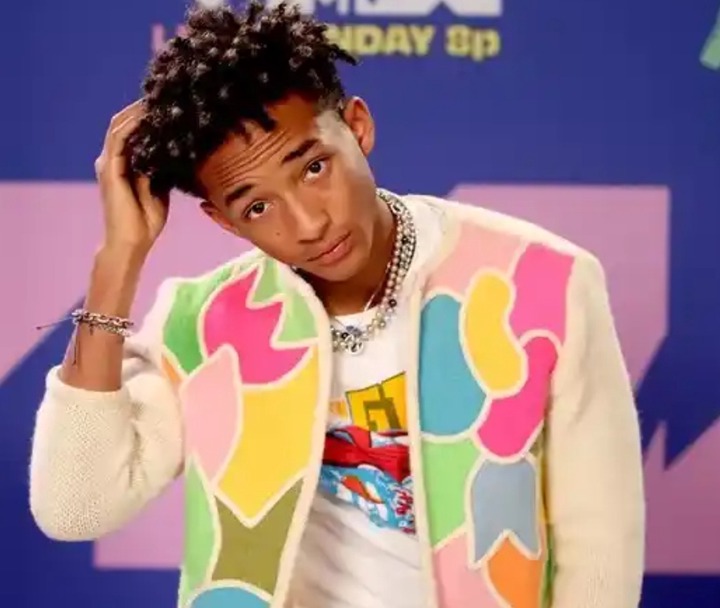 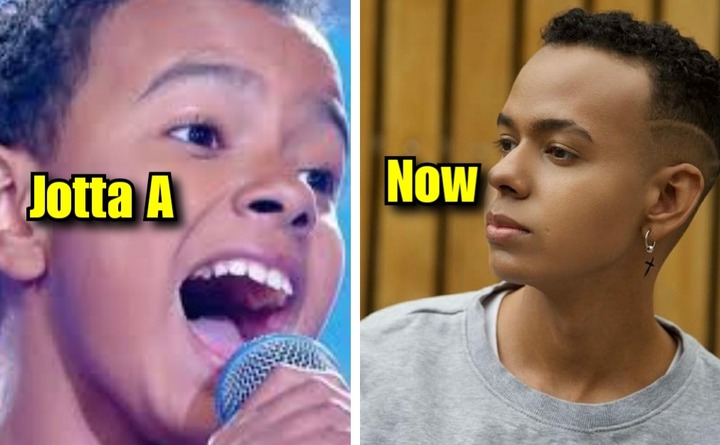 Brazilian singer popularly known as Jotta A broke the internet when he was just a little boy. He participated in a talent show organized by Raul Gil, and his performance of the song “Worthy is the lamb” went viral. It gained millions of views on YouTube and Jotta A was able to gain lots of followers on social media. Since then, he has been releasing several gospel songs. He is currently 24-year-old and he is still active in the entertainment industry. Check out some of his recent photos below. 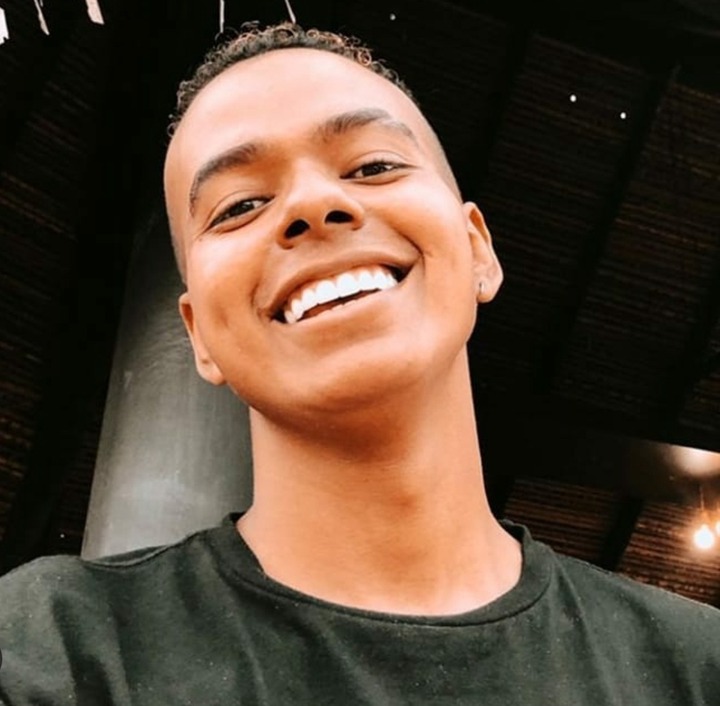 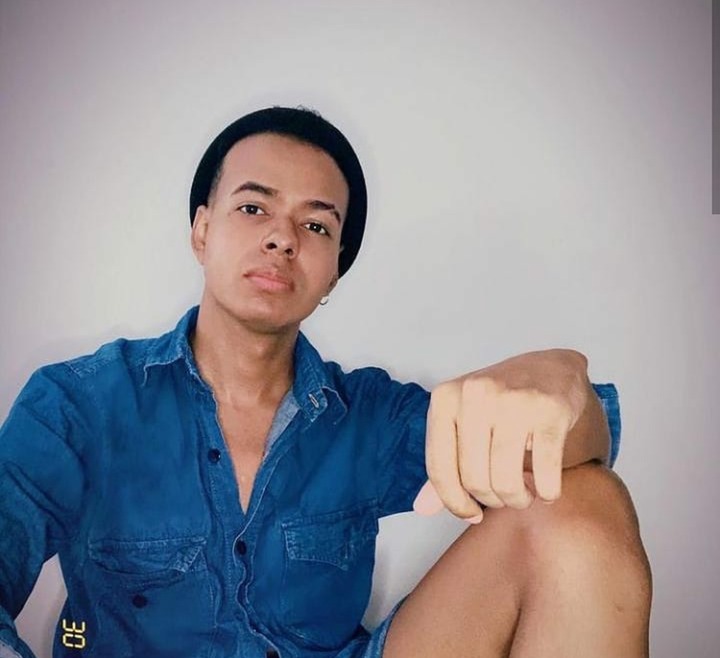