Years after leaving acting, See the Recent Photos of Rambo, Jackie Chan, Van Damme and others

By StephenPens (self media writer) | 1 year ago

I remembered growing up, all the interesting selection movies we usually watch then. Actors like Van Damme, Jet Li, Jackie Chan, Rambo were the reigning foreign actors in Nigeria and all of them are also well known over the world. 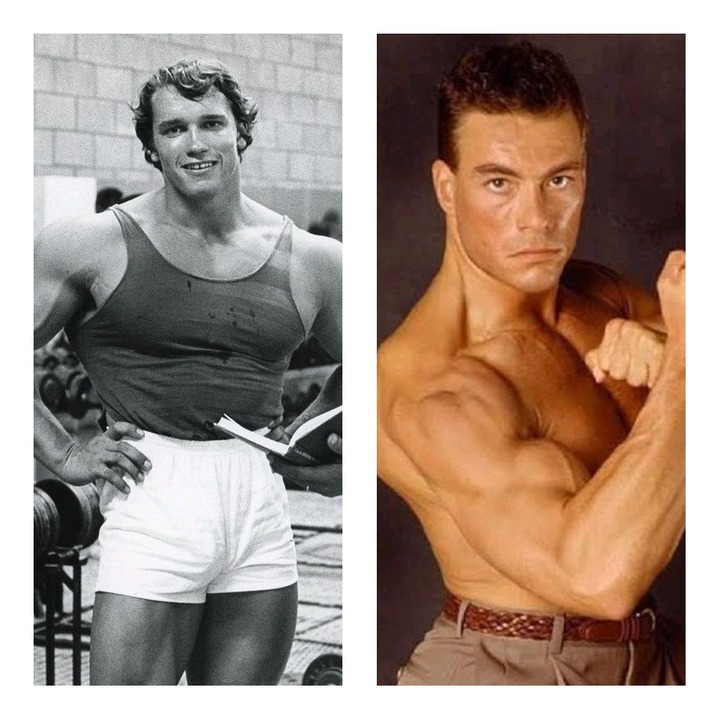 Sylvester Stallone popularly known as Rambo came to the limelight in Nigeria after his movies like Rambo, The specialist, and others were released. He is an American actor. He is currently 74 years old. 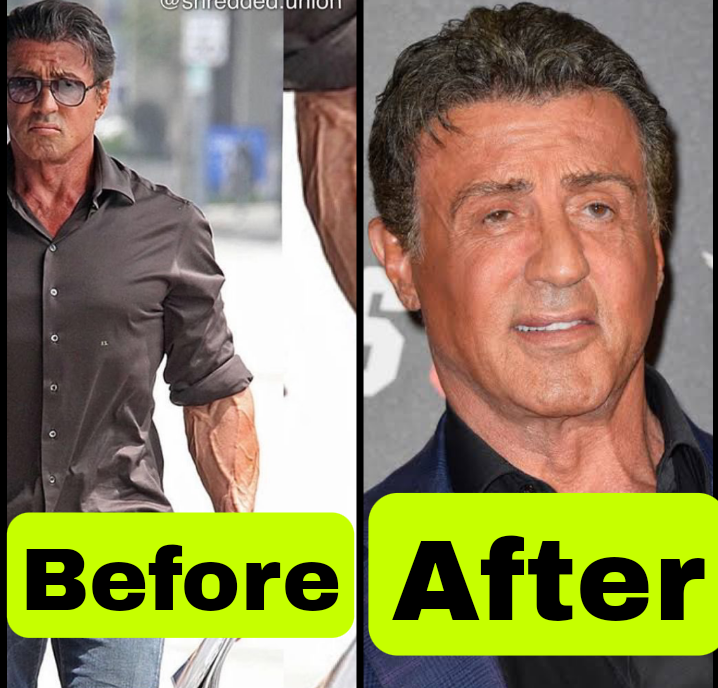 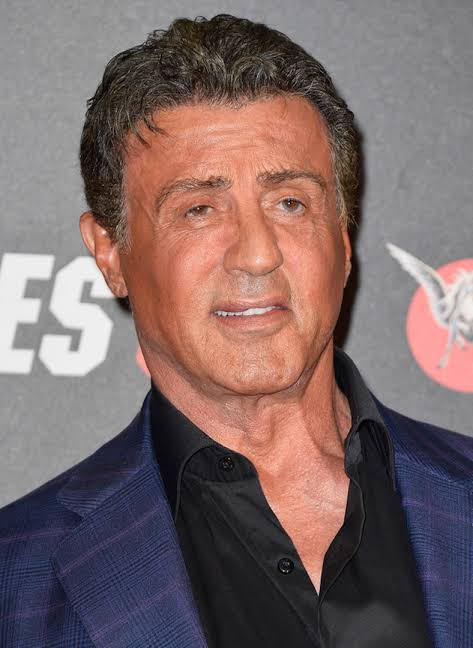 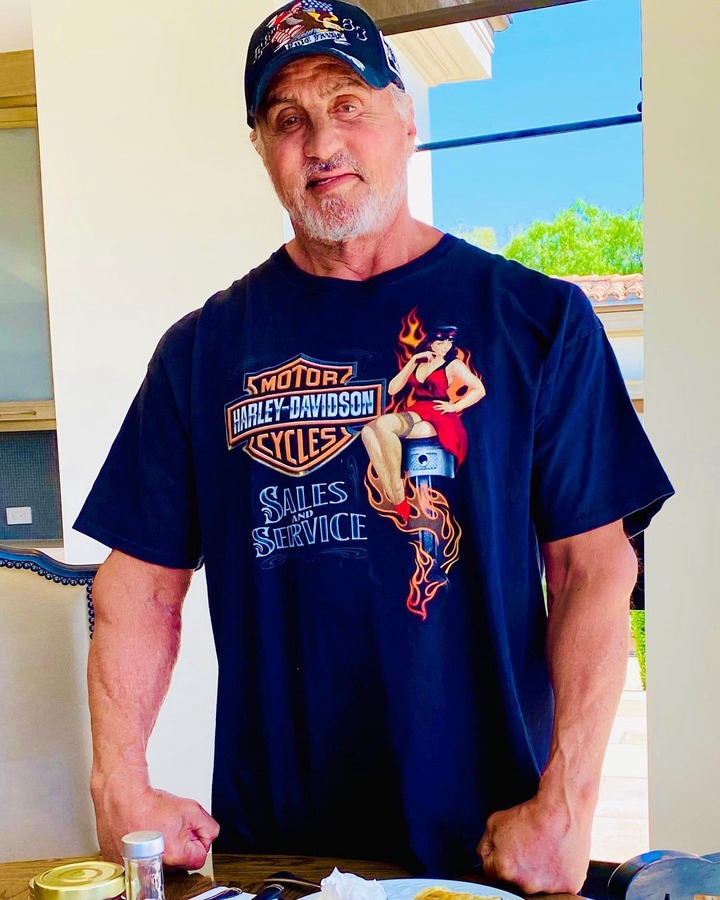 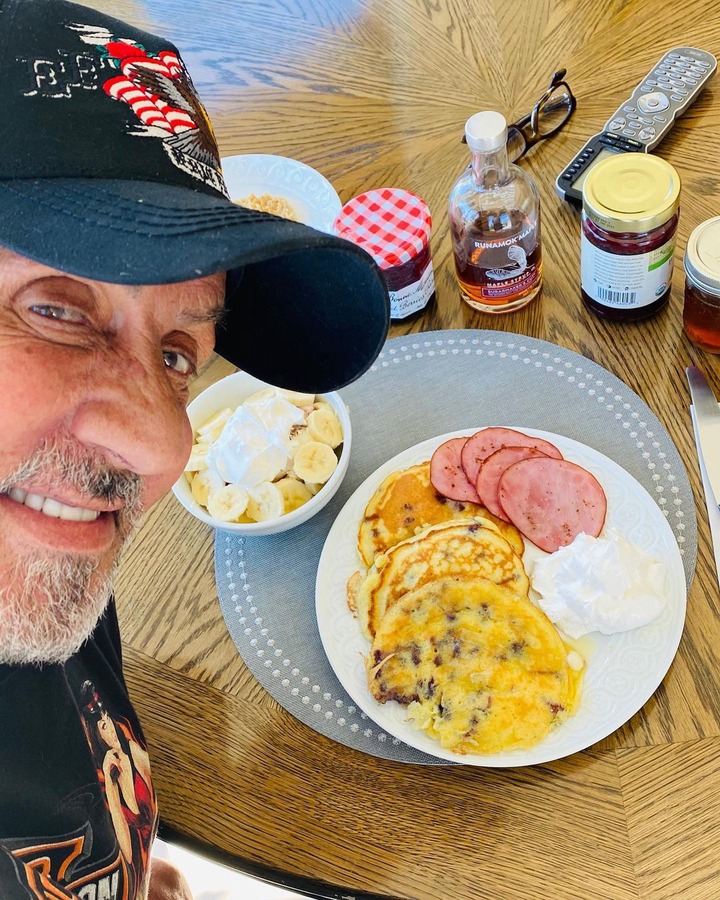 Jackie Chan is a popular Chinese Actor well known all over the world. His acrobatic skills were regarded as one of the best in Asia. He is also famous in the Hollywood Industry. Jackie is currently 67years old. 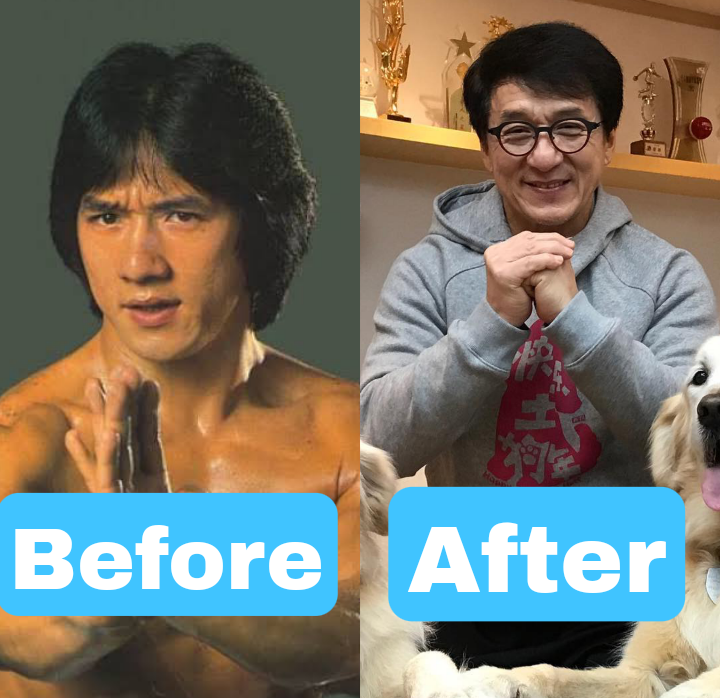 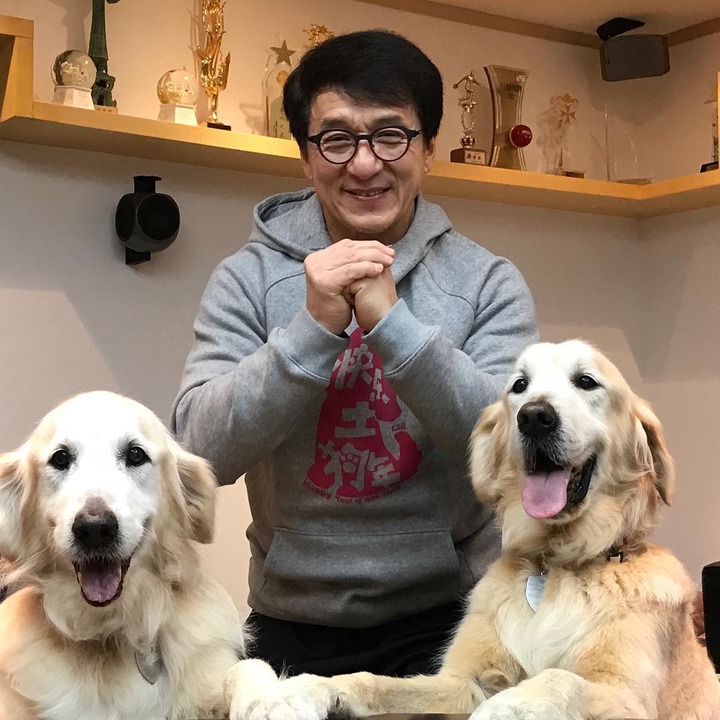 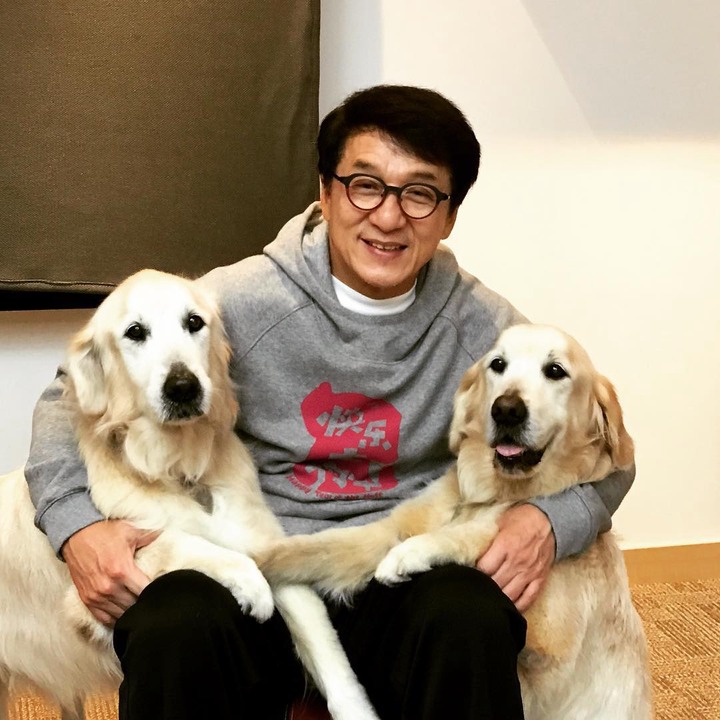 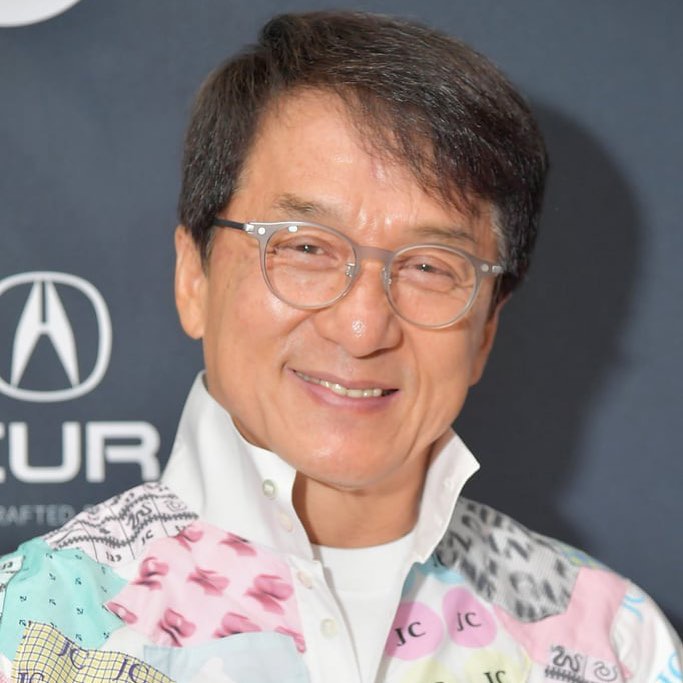 Arnold Schwarzenegger popularly known as (Commando in Nigeria) is an American actor and producer. He came to prominence after his role in movies ln movies like Terminator, Commando, and others. He left acting for Politics and he was a former Governor of California in the USA. Arnold is now 73years old. 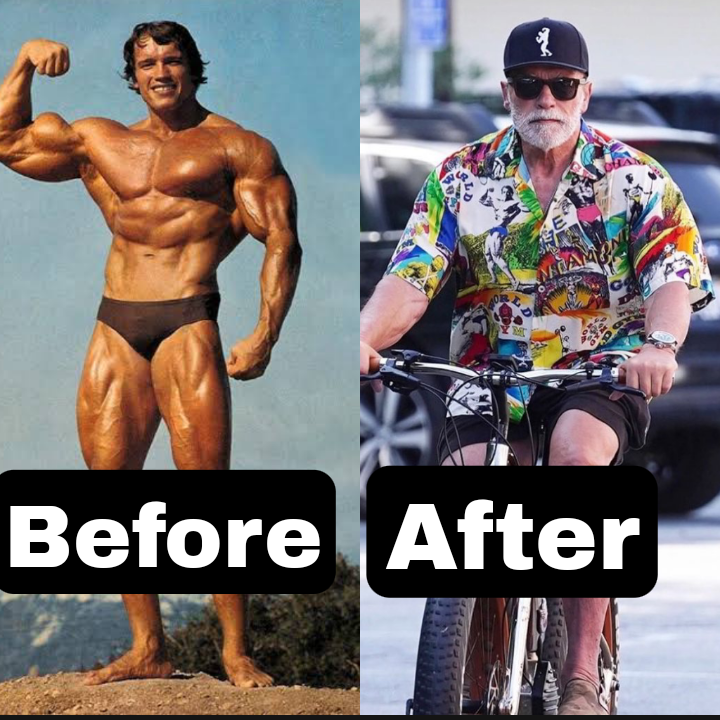 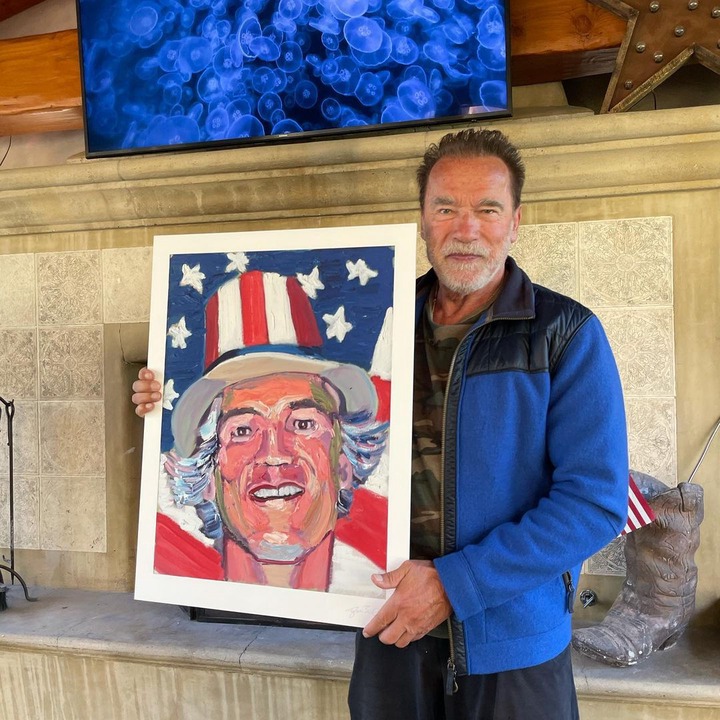 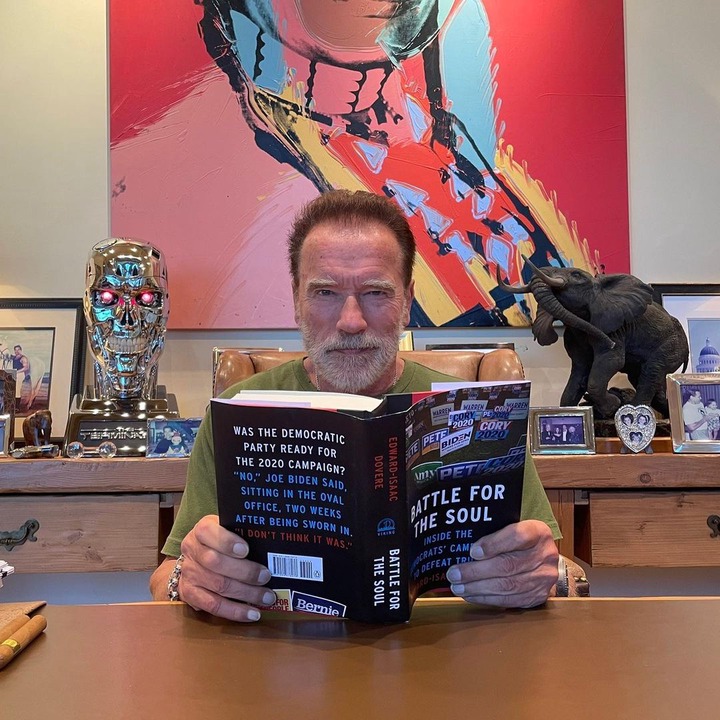 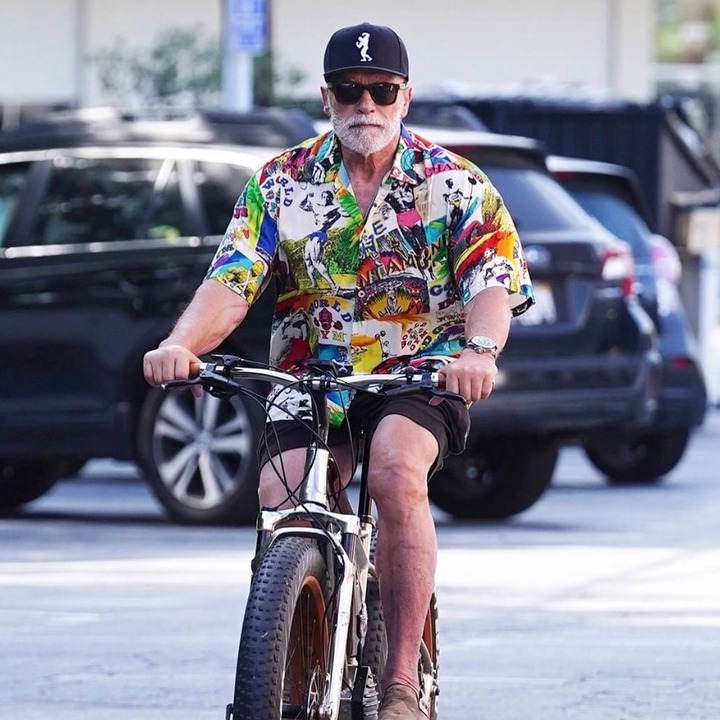 Jean Claude Van Damme is a Belgian actor. All his movies stand out of all the action films then, because of his martial art and acrobatic skill he always displays. He has appeared in movies like Kickboxer, Double impact, sudden death, and lot's more. He is now 60years old. 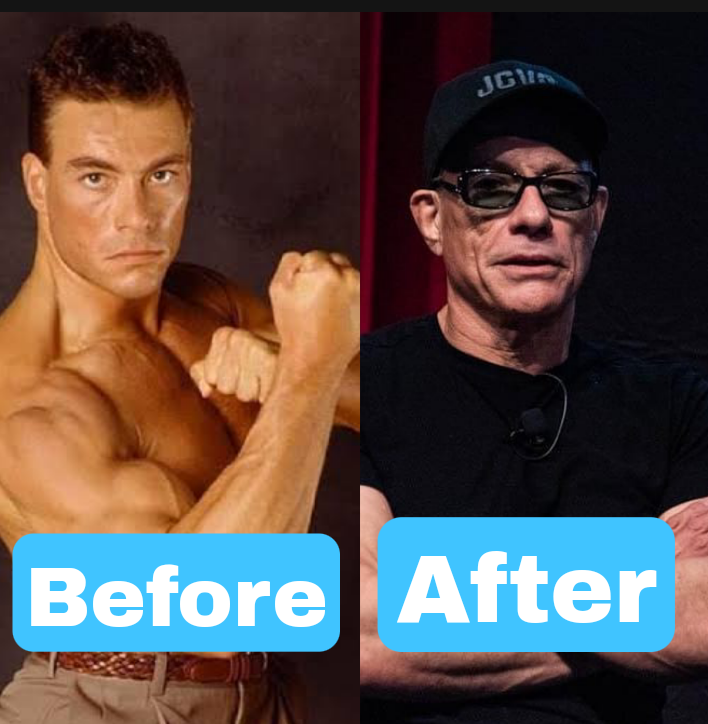 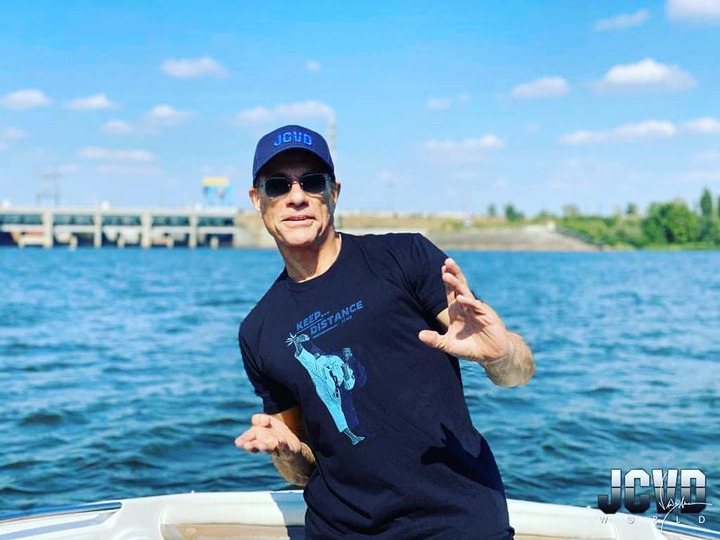 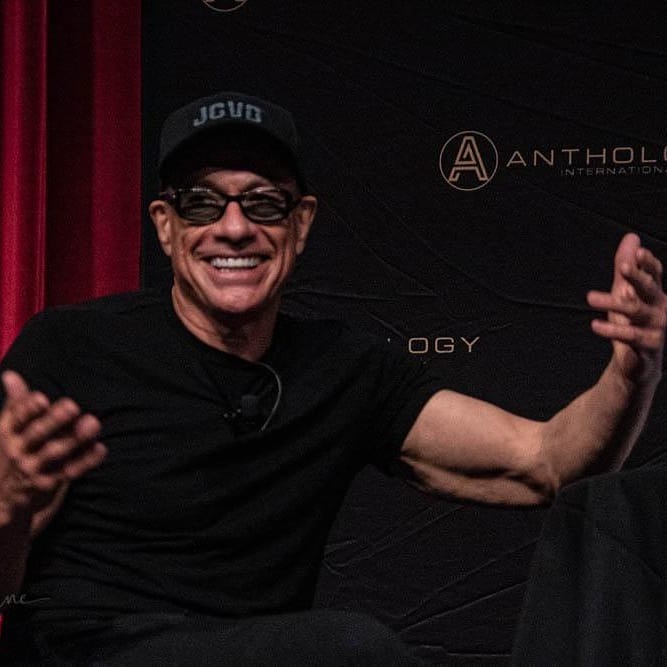 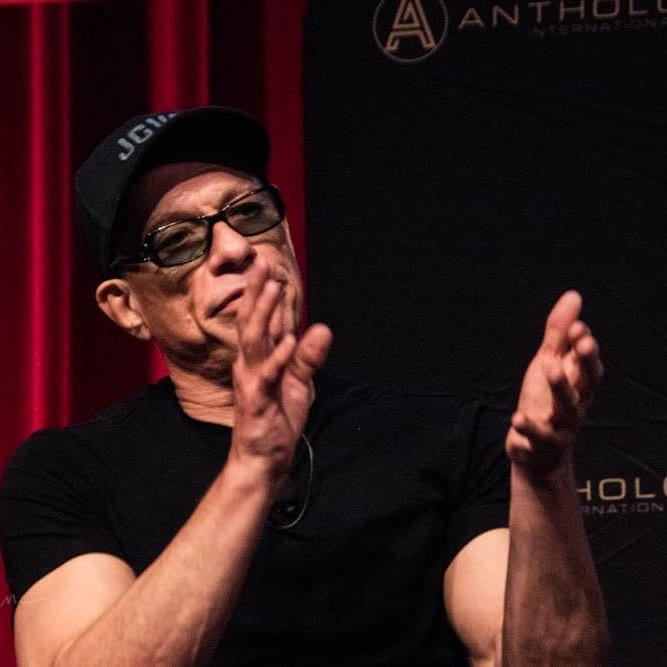 Jet Li is another Legend in the movie Industry. People regarded his style of martial art as a style similar to that of Bruce Lee. He has appeared in several movies like Shaolin temple, Lethal, fearless, and others. He is currently 58years old. 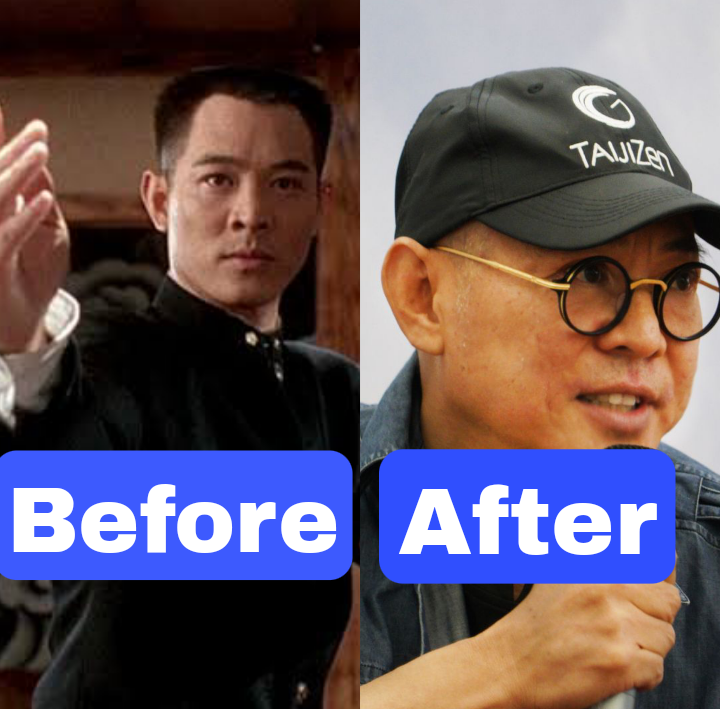 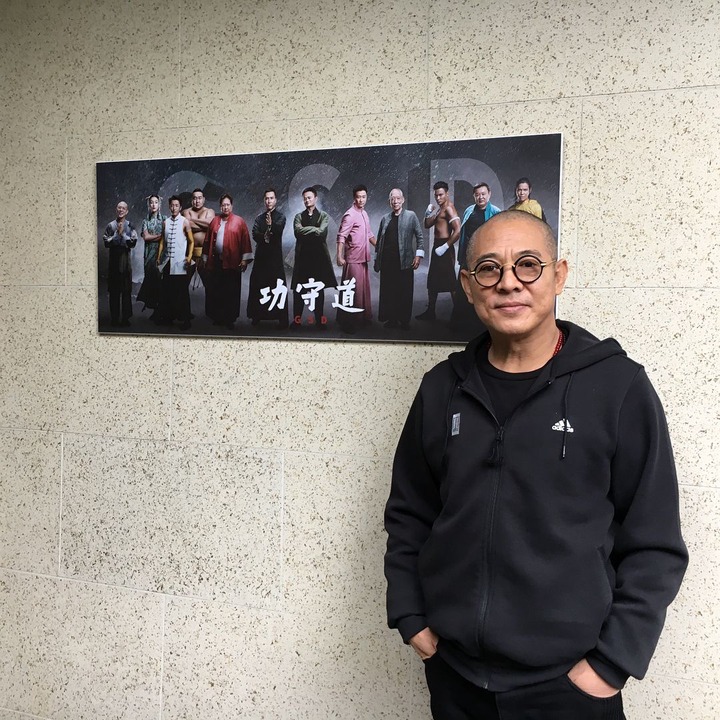 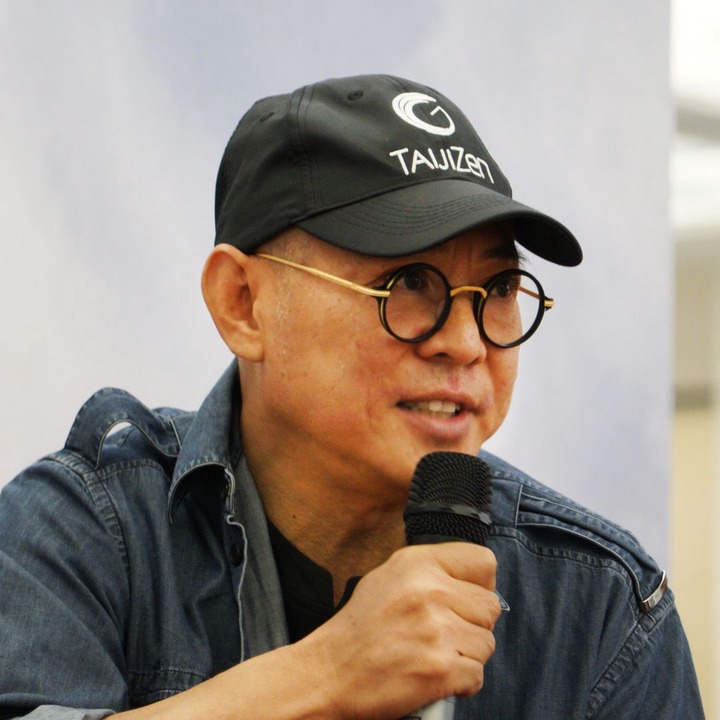 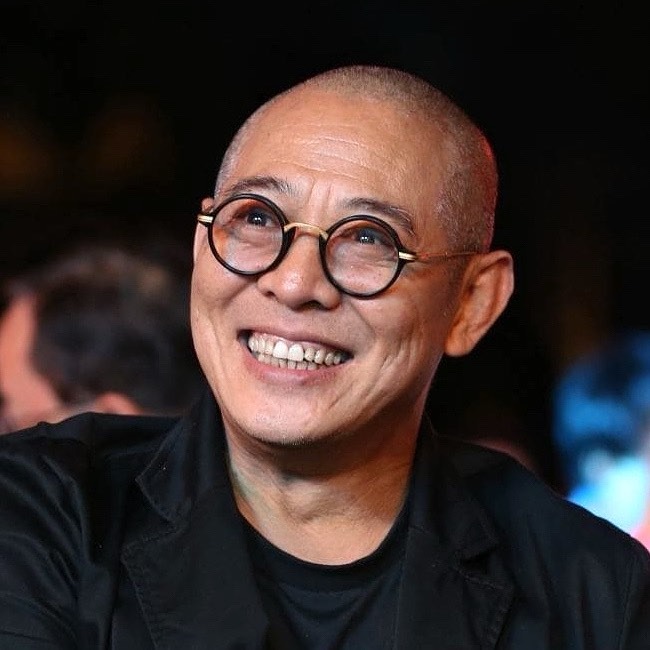 Comments: What do you think about this topic? I will like to hear opinions via the comment section.

Content created and supplied by: StephenPens (via Opera News )