Check out Best friends in the Nigerian music industry

By Handsome_boy (self meida writer) | 22 days

There's no doubt that Nigeria as a country has a lot of talented upcoming and already superstar musicians in the music industry,with Nigerian songs making hits in and out of the country.It's interesting to let you know that these musicians are not only music partners but best of friends. Some of them include:

Paul okoye from the popular music duo" P square". After the breaking up of the music duo,he changed his stage name to "Rude boy" And his brother "Mr P" now "Daddy P". Rude boy is a very talented musician with hits songs like: "Reason with me" ,"Chizoba" and the likes of others..It would interest you to know that Rude boy was awarded with the milestone award from youtube with the music video having over 900 million views on youtube. 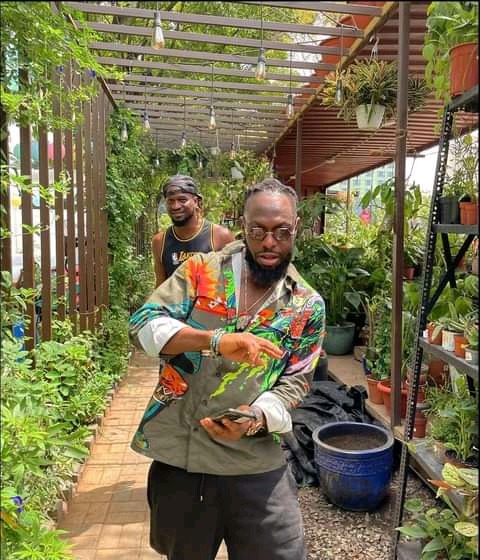 Akinbiyi Abiola Ahmed popularly known as "Bella shrumda",is a Nigerian artiste and song writer who rose to fame after the release of the remix of one of his songs "vision 2020" with Olamide....He was nominated for the category of Next rated at the headies award 2021. Some of his songs include: 'Sho mo mi' ,'Cash app', 'World' and the likes of others.

Iweh Pascal Odinaka, popularly known as "Poco lee" is a Nigerian dancer and hype man.He started dancing at a young age,but he never knew that his fate was preparing him for a great destiny in life. He rose of to fame when he met with CEO Zanku world records, Zlatan ibile.

Here are some pictures of them having fun together : 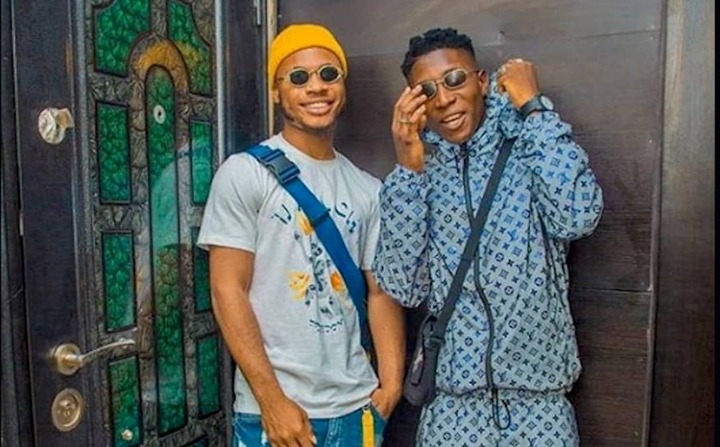 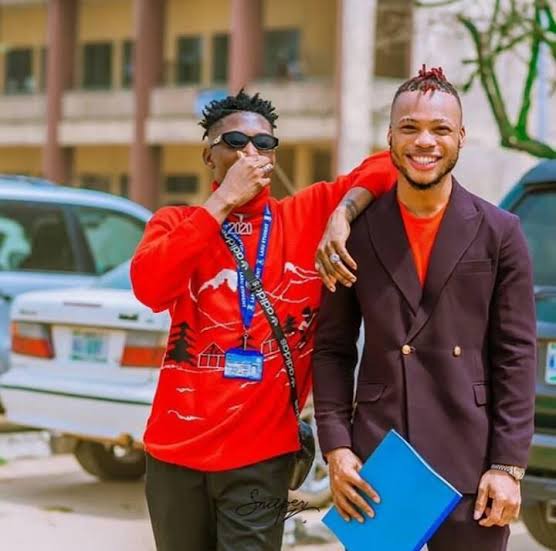 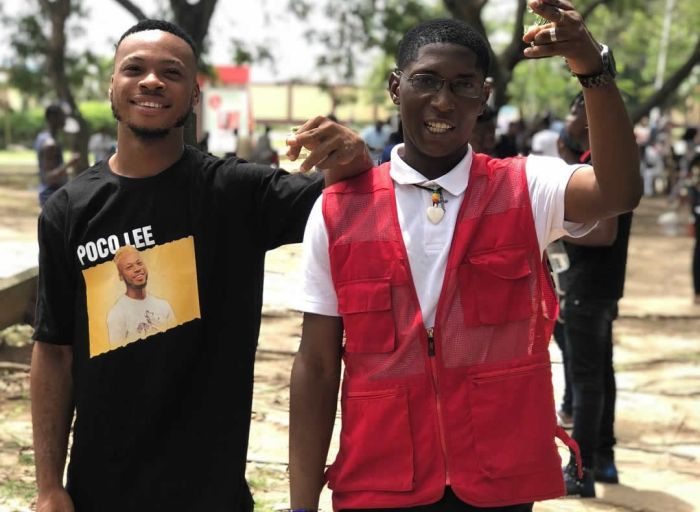 Chinese okoli, better known as his stage name,"Flavour" is a Nigerian artiste,song write and multi instrumentalist. He's popularly known for his hit song"nwa baby". In 2017 he adopted "Semah g.weifur" a Liberian blind boy.since then, they've both been making gospel music together and Masterkraft has always been their producer.

Sunday ginikachukwu nweke, popularly known as "Masterkraft",is a popular music producer, song writer,disc jockey and pianist. He has produced hit songs like: Hallelu and the likes of other's.

Here are some of their pictures: 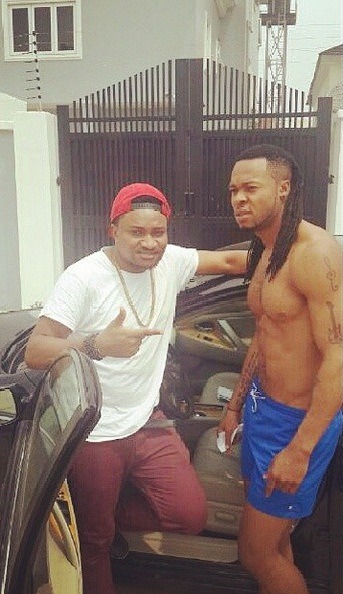 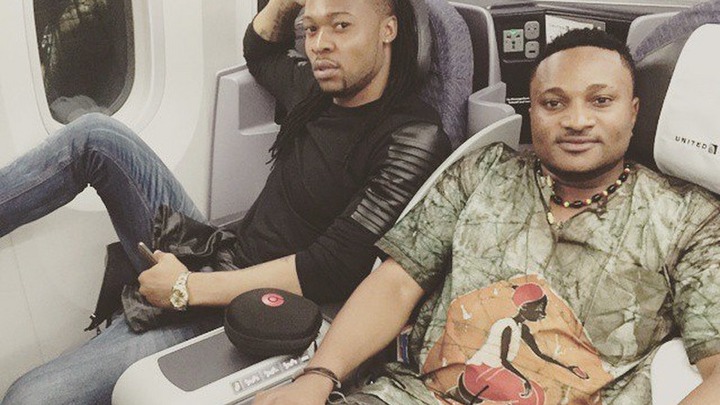 Well that's it for today guys...Thanks for reading this article.

Content created and supplied by: Handsome_boy (via Opera News )

FG Knows The Location Of The Kidnappers, We Are Just Being Careful - Lai Mohammed

"I love when my future come to me for motivation"- Oba Adewale reacts as some kids pays him a visit.

"Pastor Adeboye Is Totally Behind The Yoruba's Cause" - Afenifere Leader