Korean drama popularly known as kdrama is Amy television series that is made in South Korea in the Korean language. Korean drama series are known for their great storylines and attractive cast.

In the article, I am going mention five great romantic kdrama series to watch, They are;

She would never know 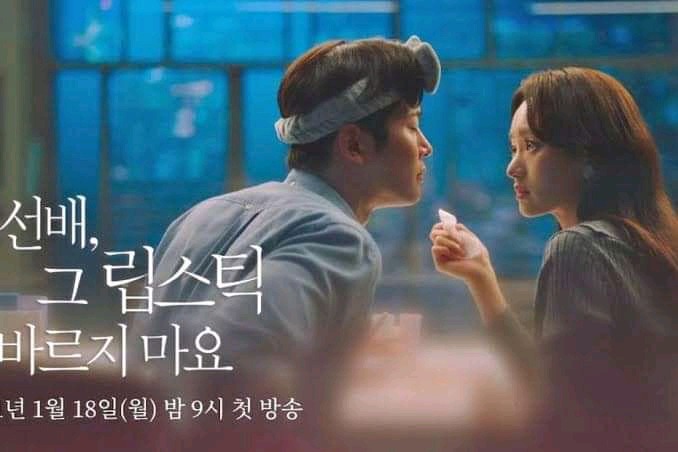 This Korean drama series is also known as "Sunbae, Don't out on that lipstick"

It is based on a web novel of the same name that was published in 2017. It is about the love story between a lovely senior and a bold junior who is sexy and sincere.

Yoon Song-A ( The heroine played by Won Jin-A ) works as a marketer for a big cosmetic brand. She enjoys her job and is a very diligent employee. Her dream is to create her own cosmetic brand. Meanwhile, Chae Hyun-Seung ( The hero played by Ro Woon) works with Yoon Song A as a marketer. He gets attracted to Yoon Song-A and tries to build a romantic relationship with her. However, Yoon Song A rejects his advances because she does not think dating younger guys are ideal partners.

Legend of the blue sea 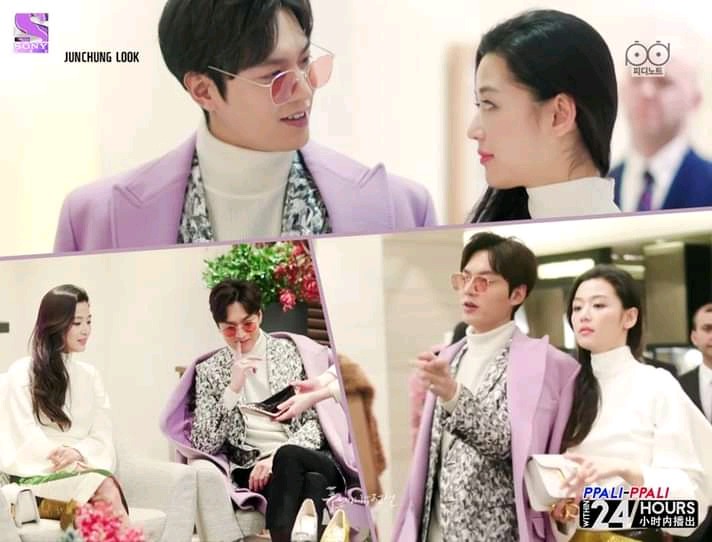 The korean drama series tells the love story of Shim Cheong (played by Jun Ji-hyun), a mermaid, and Heo Joon-jae (played by Lee Min-ho), a witty con-artist. It is about rebirth, fate, and unrequited love. It tells the tragic story of Kim Dan Ryeong(also played by Lee Min ho) and Se Hwa(also played by Jun Ho hyun) and how they are both reincarnated as Shim Cheong and Hae Join jae to fulfill the promises they made to each other in the past. 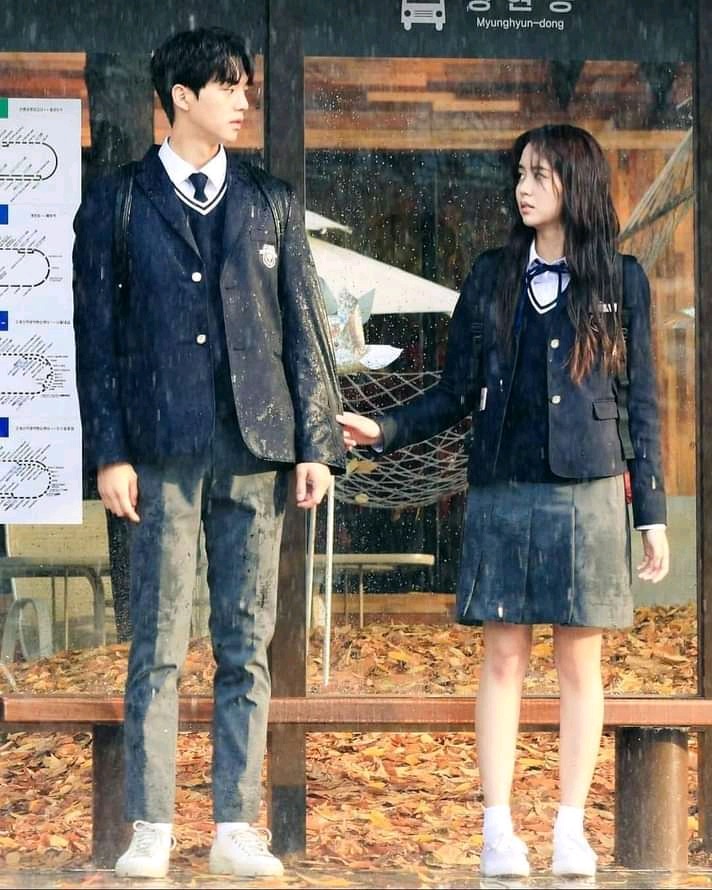 It is about people who want to know their true love in an era where people use an app called "Love alarm" to find out who truly likes them. The app is an app that informs people when there is anyone who likes them within a 10 meter radius. Both people have to install the app and put it on for this to happen. 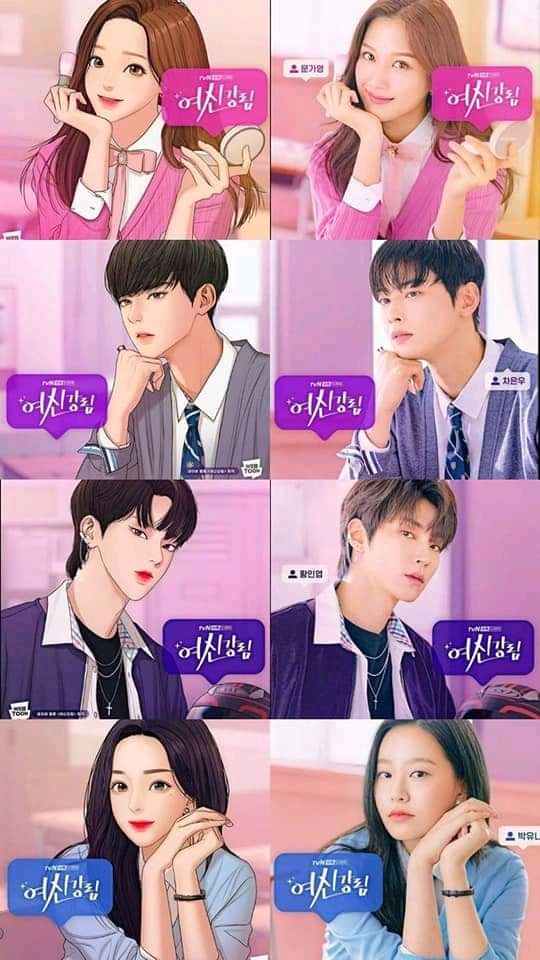 True beauty tells the story of Im Ju-Kyung(played by Moon Ga-young) who is a high school student. She had had a complex about her appearance since she was little because her classmates and even her family members used to make fun of her. To change her, Im Ju-Kyung always wears make-up. Her excellent make-up skills which she learned from a popular make up artist makes her very beautiful and enables her to hide her bare face from others. She gets involved with 2 high school students Lee Soo-Ho(played by Cha Eun-woo) and Han Seo-Joon (played by Hwang Eun-yeop). 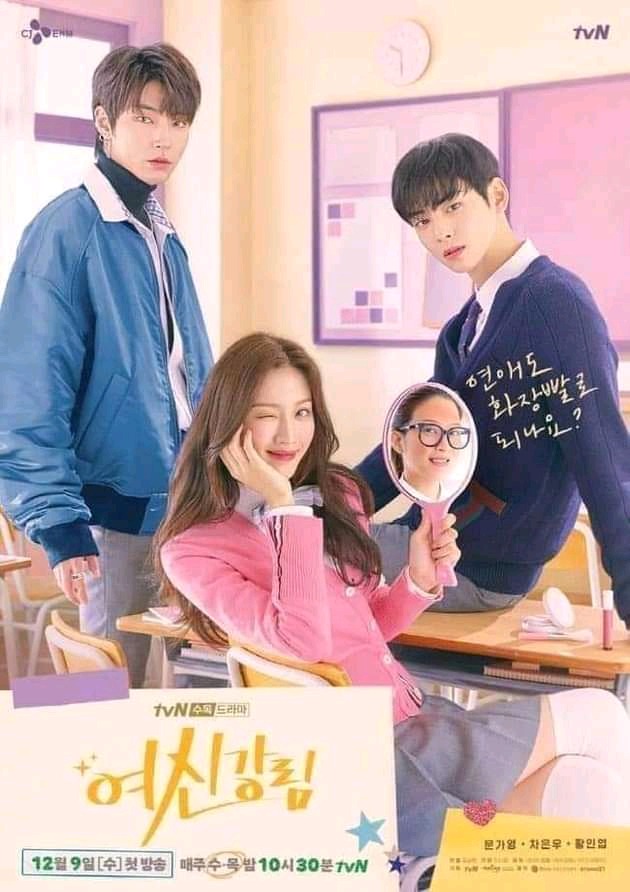 Which is your favorite? Let me know in the comment section

Check out Iheanacho position on the EPL top scorer chart after he scored a goal against Newcastle.

"I always felt Foden and Jack were ahead of him, but this kid is the full package"-Micah rates Mount

Who Was the Woman Clothed with the Sun, Moon and Crowned with 12 Stars in the Book of Revelation?

Philippines has finished the construction of the largest Marian statue in the world.

Before you sleep, Say This Powerful Prayers.