By Happylee (self media writer) | 24 days ago You will agree with me that Nigeria has been blessed with some of the most talented comedians you'll find in Africa. And one thing that sets these Comedians apart is their unique trademark costumes, which in most cases make them look funny and less responsible. However, Happylee has put together a list of some social media Comedians who look more responsible when out of character or outside their costumes. Emmanuel Chukwuemeka Ejekwu AKA Oga Sabinus or Mr. Funny is undoubtedly one of the most funny social media comedians you'll see. In addition to that, his blue shirt which has become his trademark over time makes him look hilarious. However, when he is outside his costume, Emmanuel Chukwuemeka sure looks very responsible. 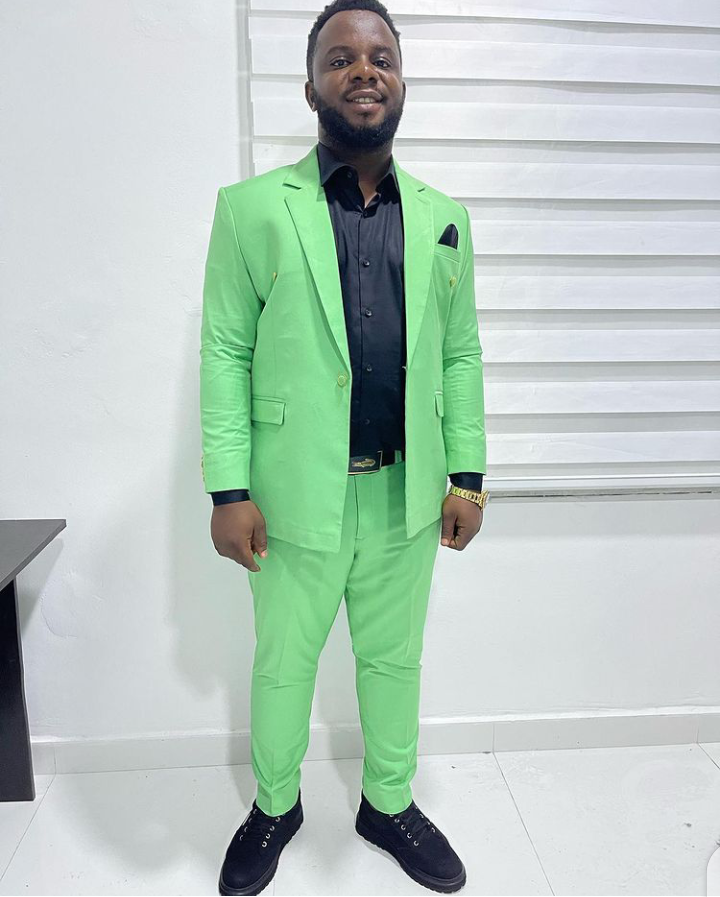 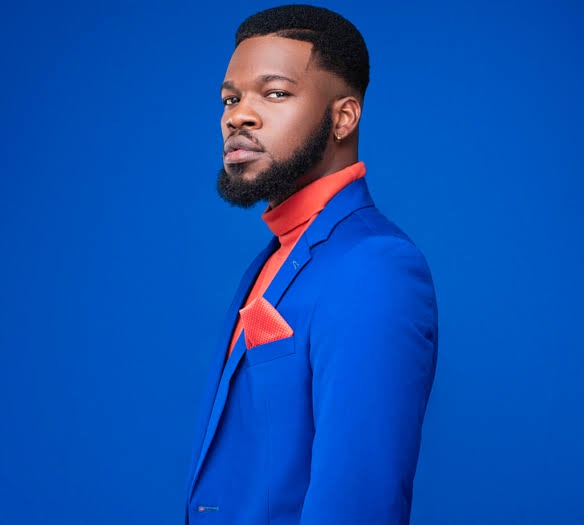 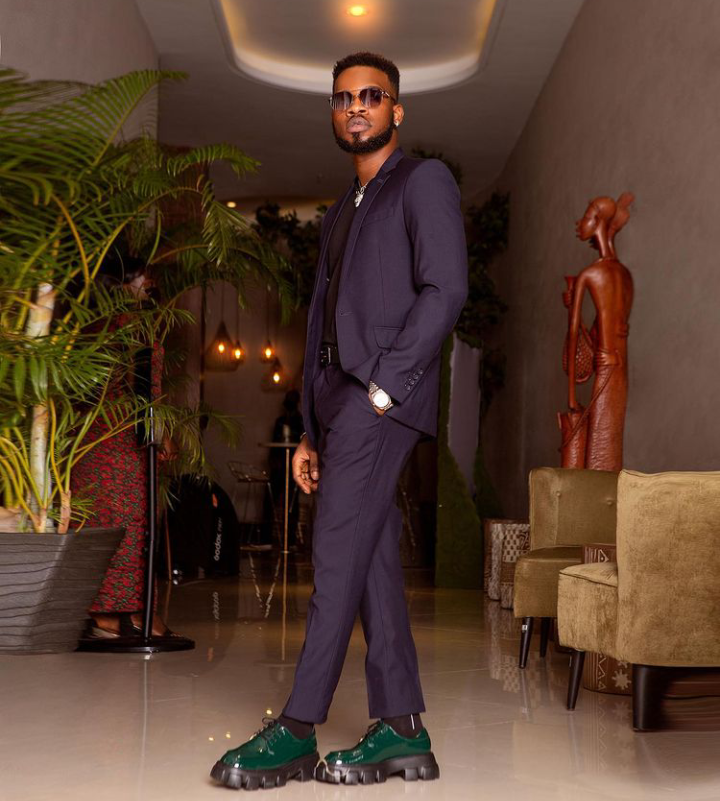 With over 200k followers on Instagram, Gabriel Victory Omozele AKA Flora 222 is undoubtedly one of the most popular female social media comedians in Nigeria. However, while in character, you'll agree that Flora 222 doesn't look responsible in any way. But outside her weird trademark costume, you'll find out Flora 222 does look responsible. 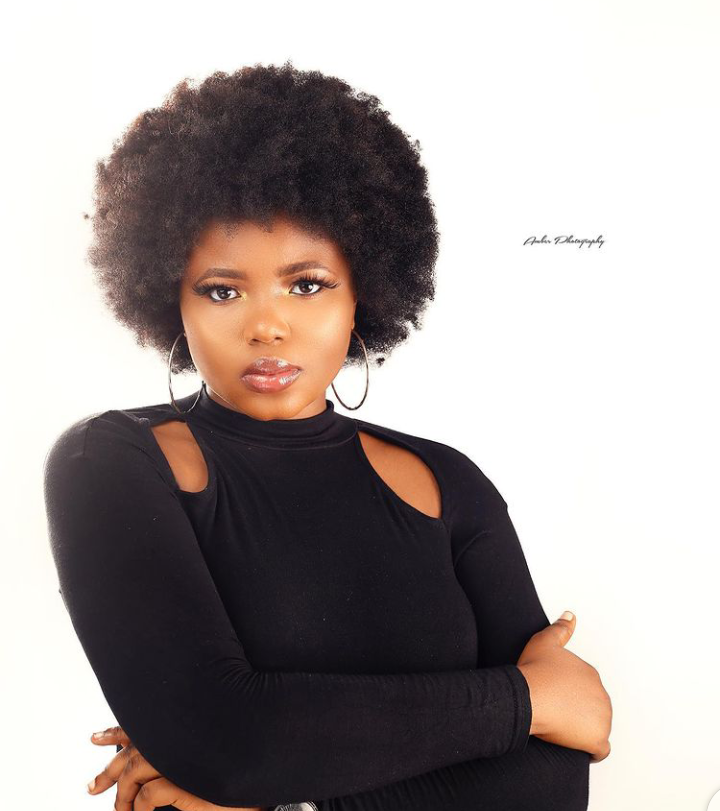 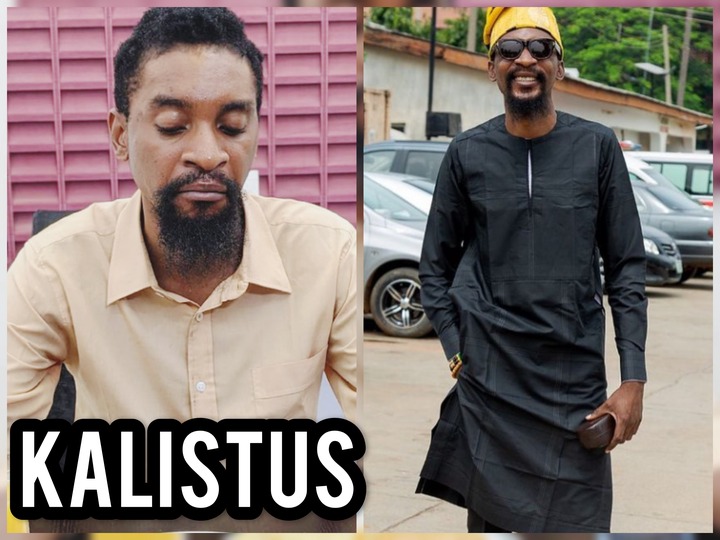 Chukwuebuka Amuzie who is popularly known as Brain Jotter has one of the most irresponsible looks when in his trademark costume. However, to the surprise of many, when out of character, Chukwuebuka Amuzie looks like a real gentleman. 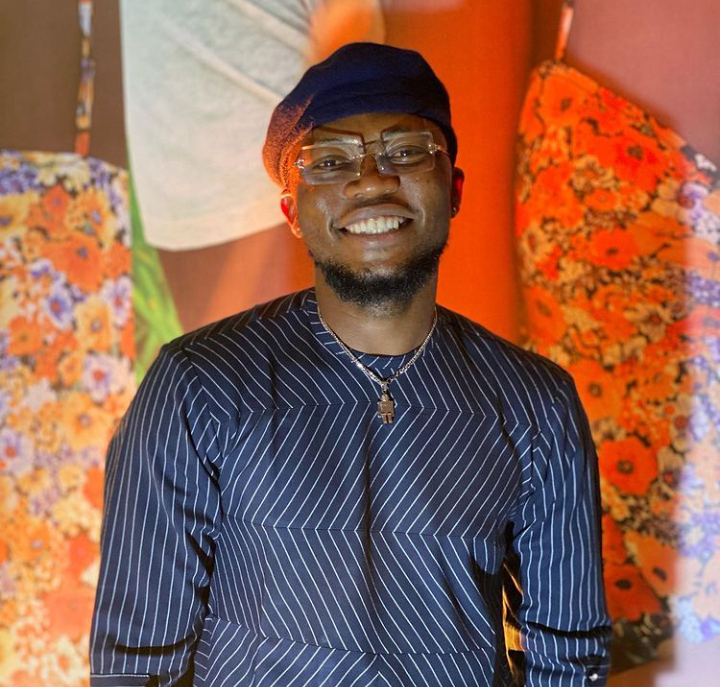 Last but not least is Aloma Isaac Junior AKA Zicsaloma. Although the popular social media comedian has a lot of trademark costumes, he stills looks more responsible outside any of them. So guys, which of these comedians do you think looks more responsible? Leave a comment so I can know what you think. Thanks.