By GideonOgbike (self media writer) | 21 days ago

For example, the careers of stars like Robert Downey, Chris Hemsworth and Johnny Depp wouldn't be the same without their performances in Iron Man, Thor Ragnarok, and Pirates Of The Caribbean respectively, whose movies have grossed tens of billions of dollars collectively.

In this article, we will take a look at the top 10 Hollywood actors with the highest grossing films in the box office. 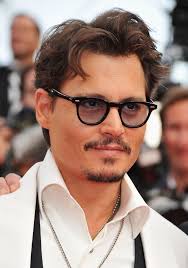 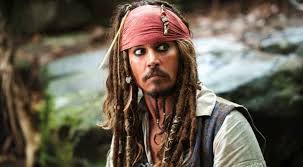 Johnny Depp is an American actor and singer, widely regarded as one of the most famous people in television. He is famous for his role as Jack Sparrow in The Pirates Of The Caribbean franchise, where he won numerous awards for his performances in a lead role. The 58-year old has contributed immensely to entertainment around the world, as his films has grossed over $10billion in the box office. 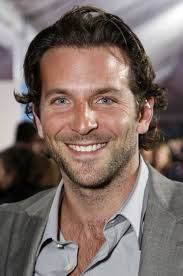 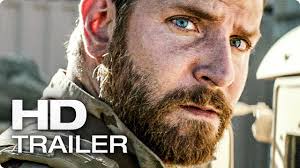 Bradley Cooper is one of the most sought after actors in Hollywood, and you can easily guess the reason. Aside his acting skills, he is also good looking and was once regarded as one of the sexiest man alive.

Cooper became famous for his lead roles in successful films such as American Hustle and American Sniper. Films which has featured him has grossed over $10.3billion world wide. 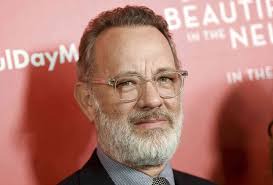 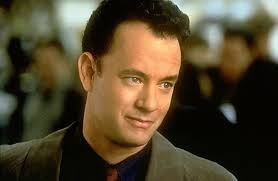 With a career spaning over 40years, Tom Hanks is one of the most experienced and respected actors in Hollywood and in the world. Starting his career in 1977, Tom Hanks became famous for his roles in movies such as Splash (1984), Bachelor party (1984), Big (1988). 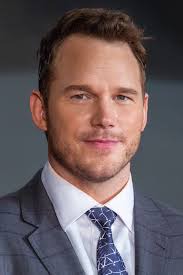 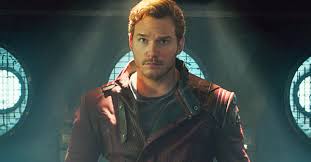 The American actor is famous for his lead roles in the Jurassic Park franchise, and also other roles in Marvel's Guardians of the Galaxy, Avengers: Infinity war.

Films featuring the 42- year old has grossed over $10.7b, making him one of the most successful actors of all time. 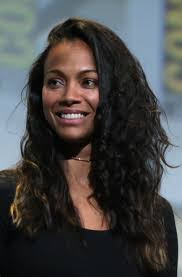 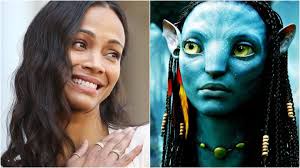 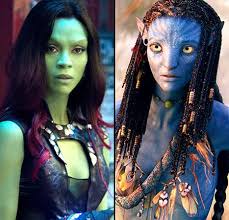 For Avatar fans, this name might sound new but the face behind it is familiar. She is the character Neytiri in the blockbuster Avatar series, one of the highest grossing films of all time.

The 43-year old American played Uhura in Star Trek from 2009-2016, but is more famous for her role in Avatar, and her films has grossed over $10.9billion. 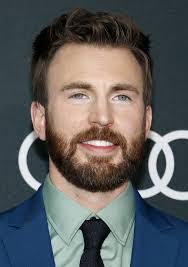 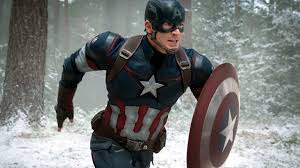 Chris Evans is an American actor most known for his role as Captain America in the Avengers franchise. He is often regarded as one of the highest paid actors in Hollywood, and one of the most famous celebrities on the planet, at least for the sake of him being Captain America. 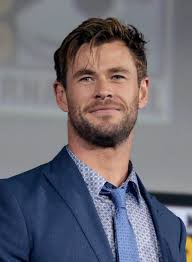 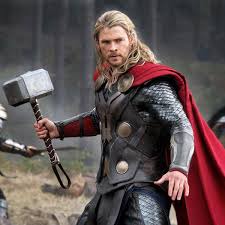 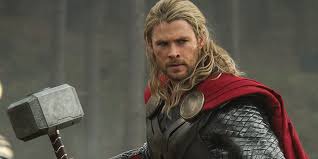 Chris Hemsworth is an Australian actor famous for his role as Thor, and later on as Thor Ragnarok in the Avengers. Being one of the highest paid actors in the world, he is also one of the most influential people on the planet too as his films has grossed over $11billion. 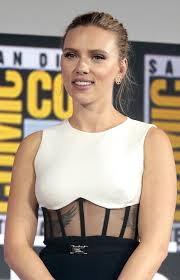 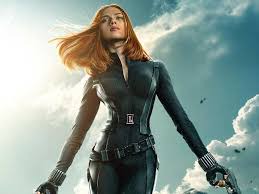 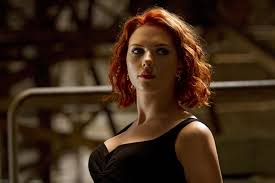 The only woman on this list and the most successful female actress ever, Scarlett Johansson has cemented her name as one of the most loved and sought after actresses in the world. The 36-year-old American is famous for her roles in highly successful movies such as Iron Man and The Avengers, as well as her lead roles in Black Widow and Lucy. 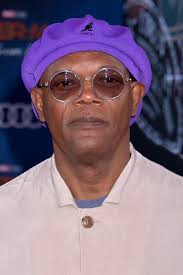 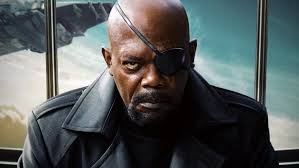 The 72 year old American is one of the most successful black actor of all times, and has a career spaning over 30 years. He came into limelight for his minor role in Coming to America (1988), and lead roles in Good Fellas (1990), True Romance (1993). He has starred in over 75 films in his career, and also features in Avengers Endgame. 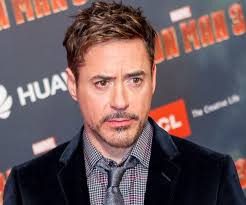 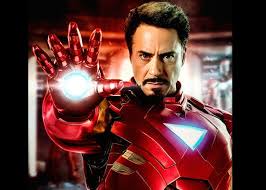 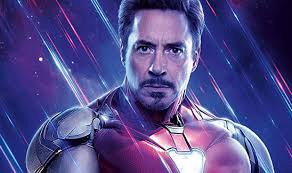 Robert Downey is perhaps the most successful actor of his generation and his figures can testify to that. Known globally as Iron man, the American has contributed immensely to Marvel and Hollywood at large, with his ever green Iron man franchise. He is also one of the highest paid actors in the world, and in 2008, was named among 100 most influential people in the world.

His films has grossed over $14.3 billion in the box office world wide.

These people have us some of the most entertaining movies we have ever seen, and their fans will forever appreciate them.

Which one of them is your favourite?

Please don't forget to share and comment if you find this article interesting. Have a good day ahead.