Check out the beautiful photos of the Kardashian Sisters 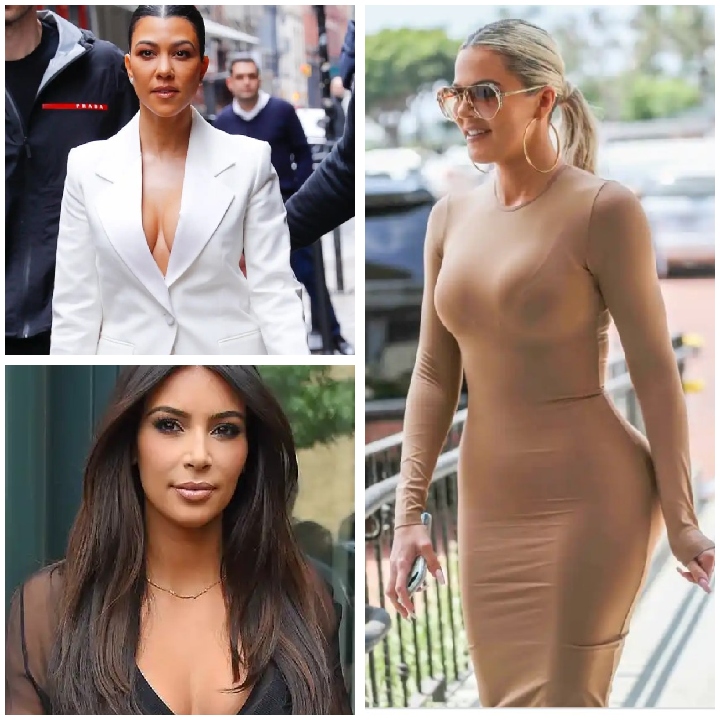 Below are the photos of the beautiful and sexy Kardashian Sisters. 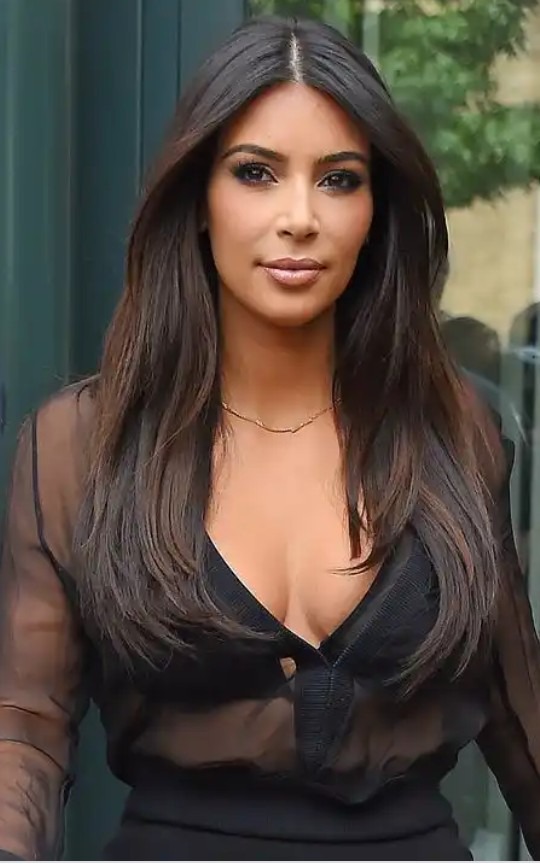 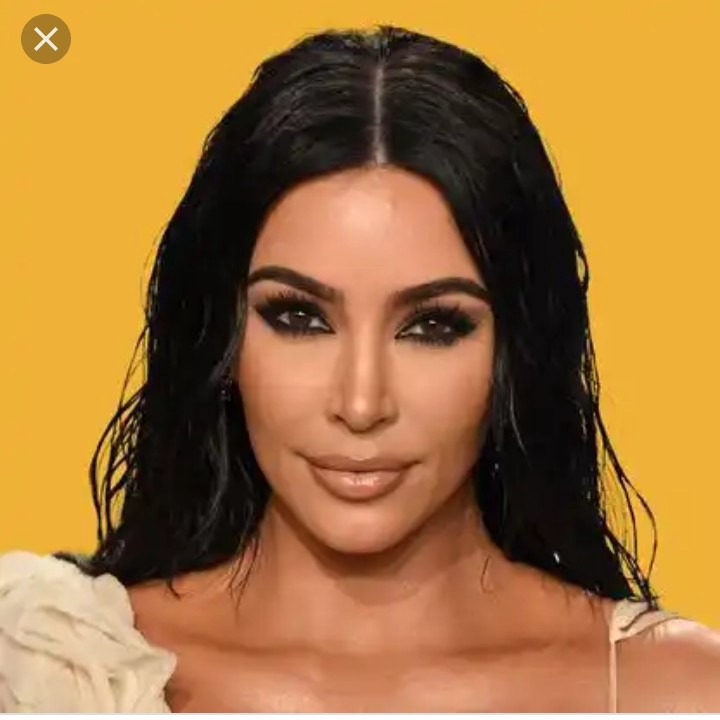 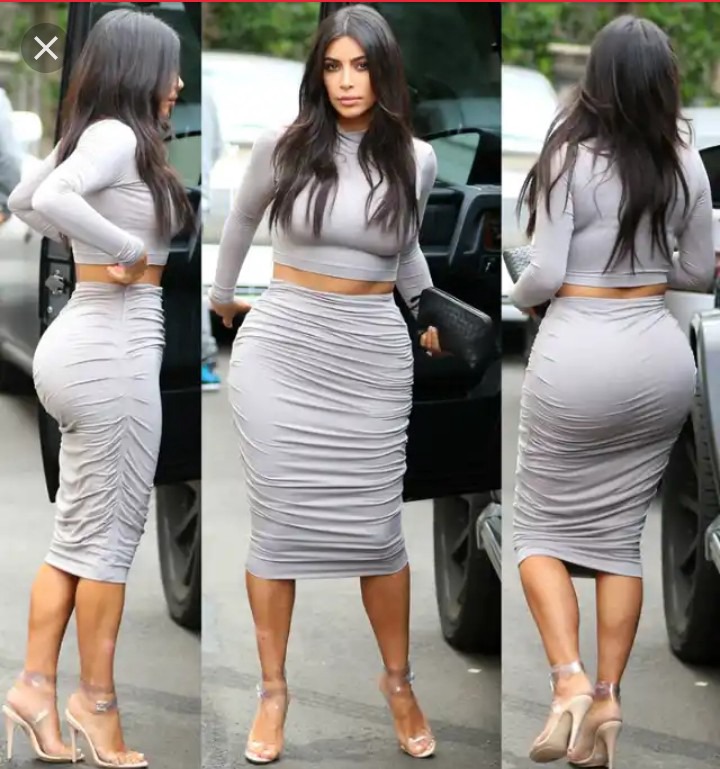 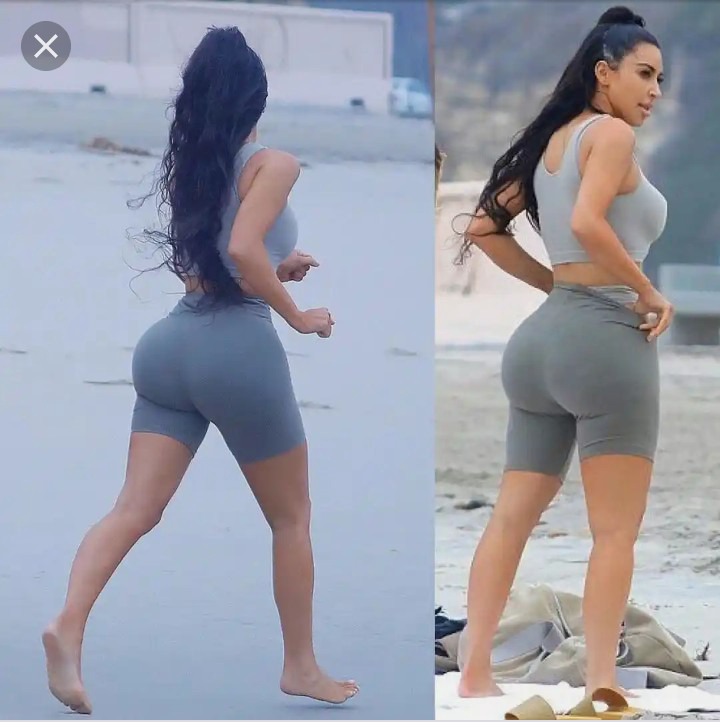 Kim Kardashian is the wife to American Rapper Kanye West is one of the most popular media personality in the world. She has over hundreds of million followers on her Instagram and Twitter Accounts. She first gained attention as a friend of Paris Hilton before she and her family began their Reality Series. She is blessed with four kids from her marriage with Kanye West and even at her age of 40 she still looks more beautiful and astonishing. 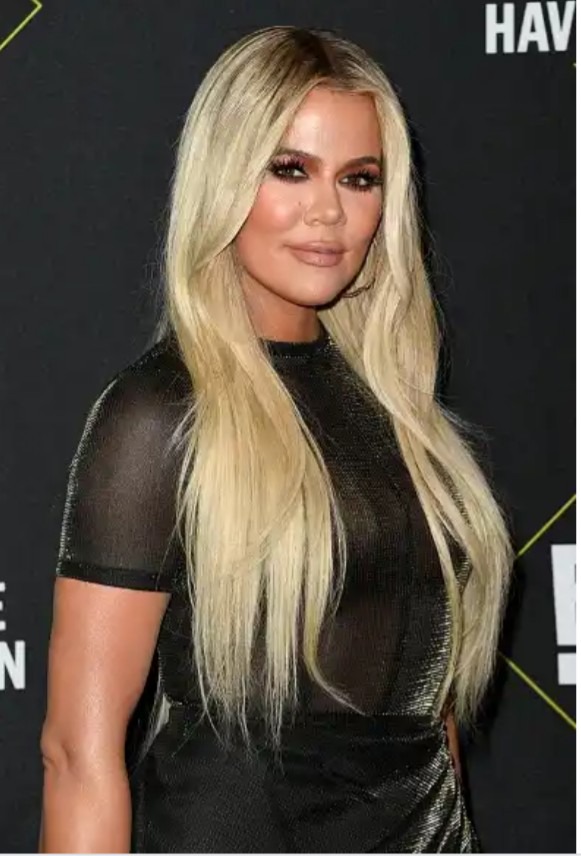 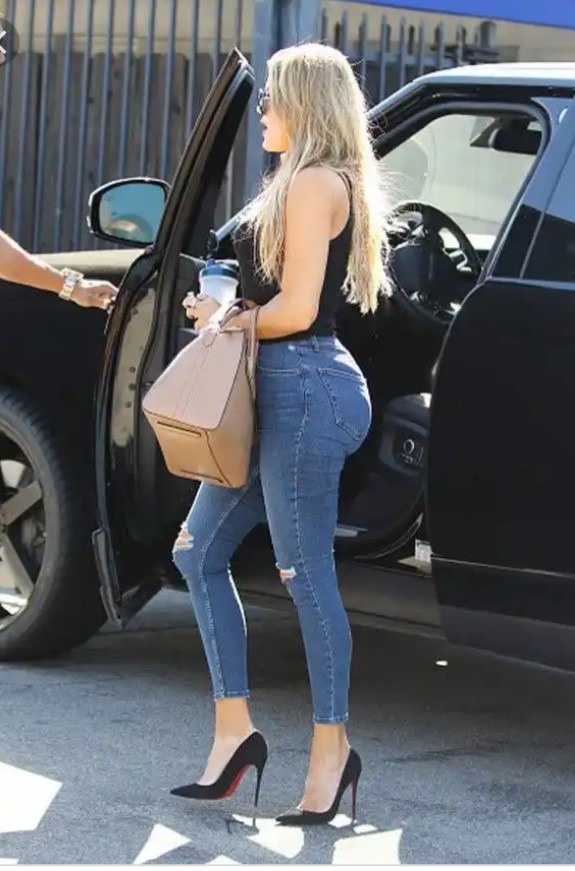 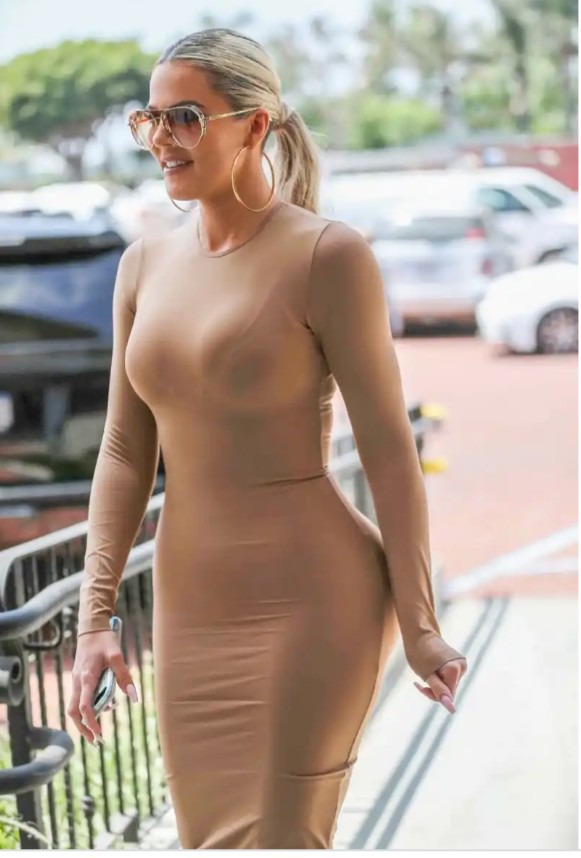 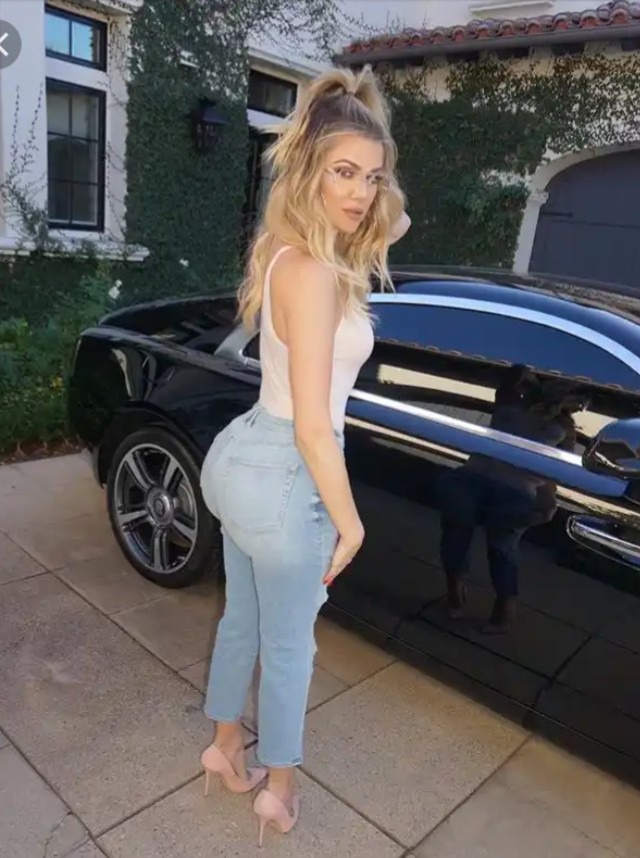 Khloe Kardashian is one of the most beautiful and fittest celebrities in the world. She was married to her basketball Lamar Odom for six years and she is involved in retail and fashion with her sisters Kourtney and Kim. She is popular today due to the success of their Reality TV series which now lead to the Creation of the Spin-offs which include Kourtney and Khloe Take Miami(2009-2013) and Kourtney and Khloe Take the Hamptons(2014-2015). 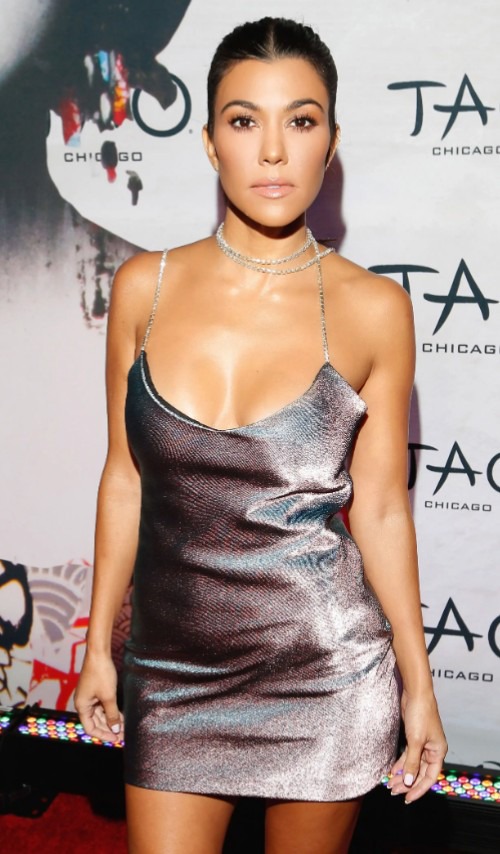 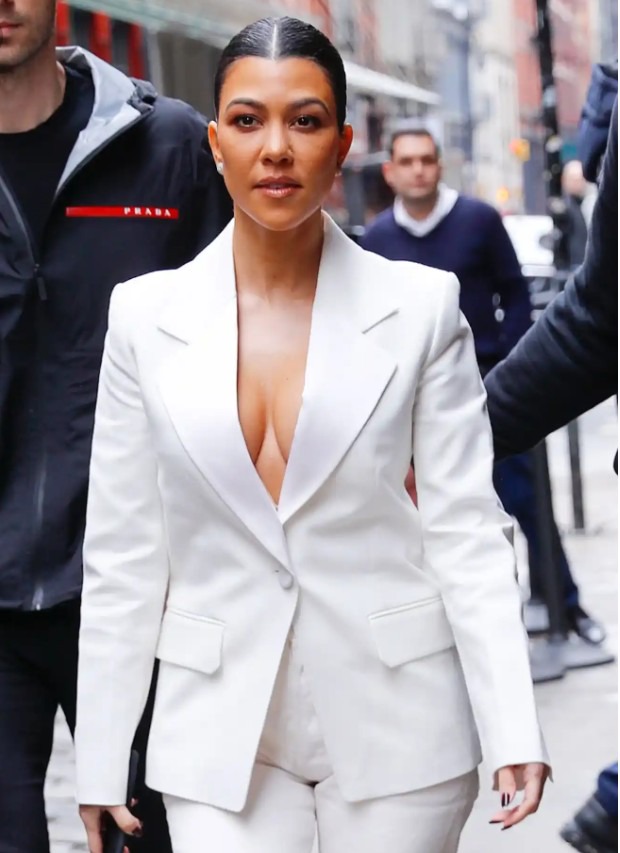 Kourtney Kardashian is the eldest of the Kardashian, and she is popular due to the success of their TV reality series "Keeping up with the Kardashians" which also led to different endorsements.