The Ikate-Elegushi Kingdom is situated in Eti-Osa Local Government of Lagos State. It's a 135 square kilometres landmass surrounded by the Atlantic ocean and Lagos lagoon. The people of Elegushi according to history were originally from Ile-Ife before migrating to settle at Ikate. 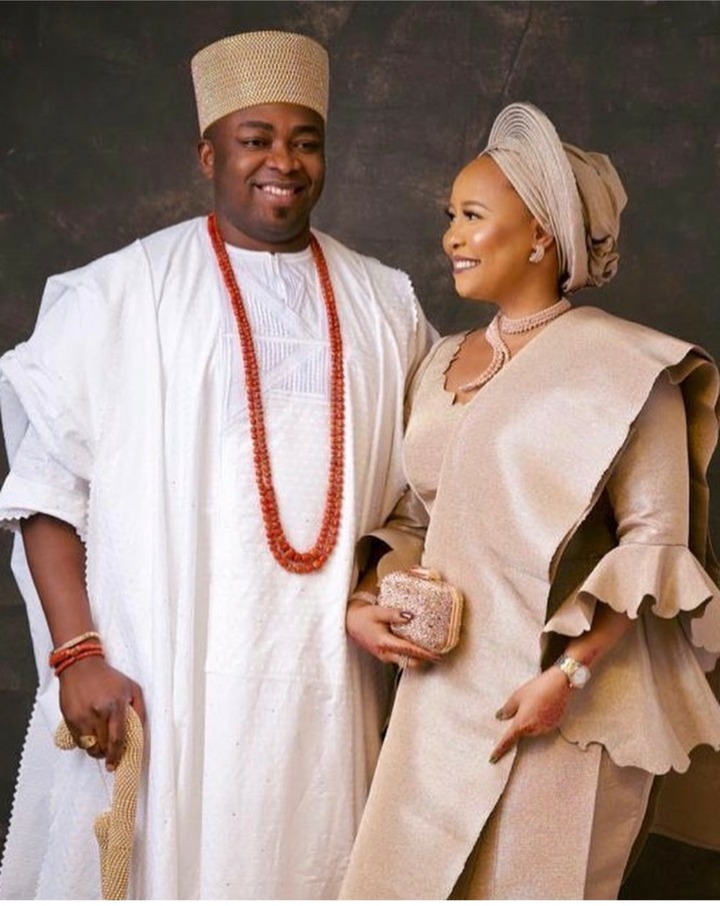 The current king of Ikate-Elegushi Kingdom is Oba Saheed Ademola Elegushi. He ascended the throne in 2010 after the death of his father, Oba Yekini Adeniyi Elegushi, who was the first King of Ikate-Elegushi Kingdom. Oba Saheed Ademola Elegushi was born on April 10, 1976, in Lagos. He attended Methodist Boys High School in Lagos state between 1988 and 1994. In 1995, he got admission to study Economics at the Lagos State University where he had his first and master's degree in the same discipline. 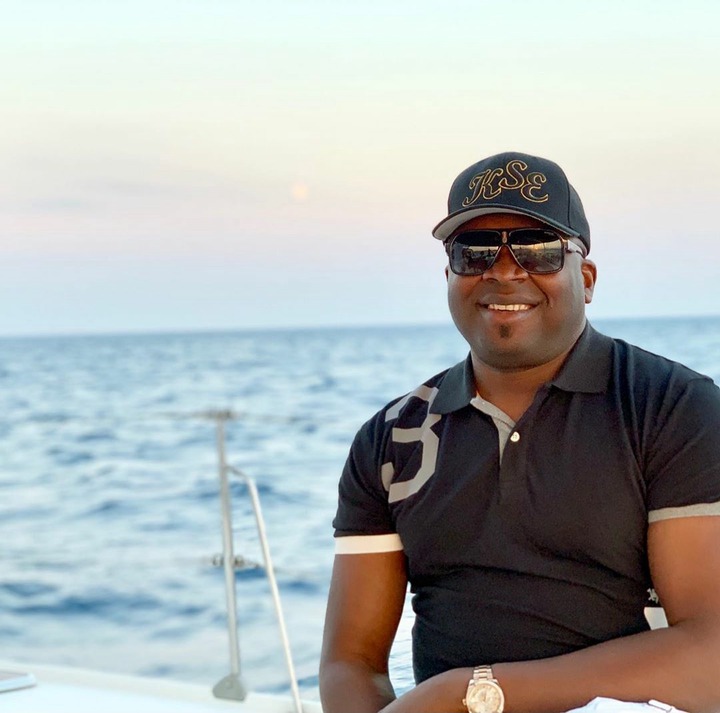 He worked for the Lagos State Government after his graduation and later served as the Senior Special Adviser in charge of Special Duties in the Fashola administration. According to him, he was gunning for a position in the House of Representatives, this prompted him to obtain a master's degree in Public Administration at the University of Manchester, United Kingdom, in 2008. As fate would have it, he became the King in April 2010, before he could have a chance to contest. 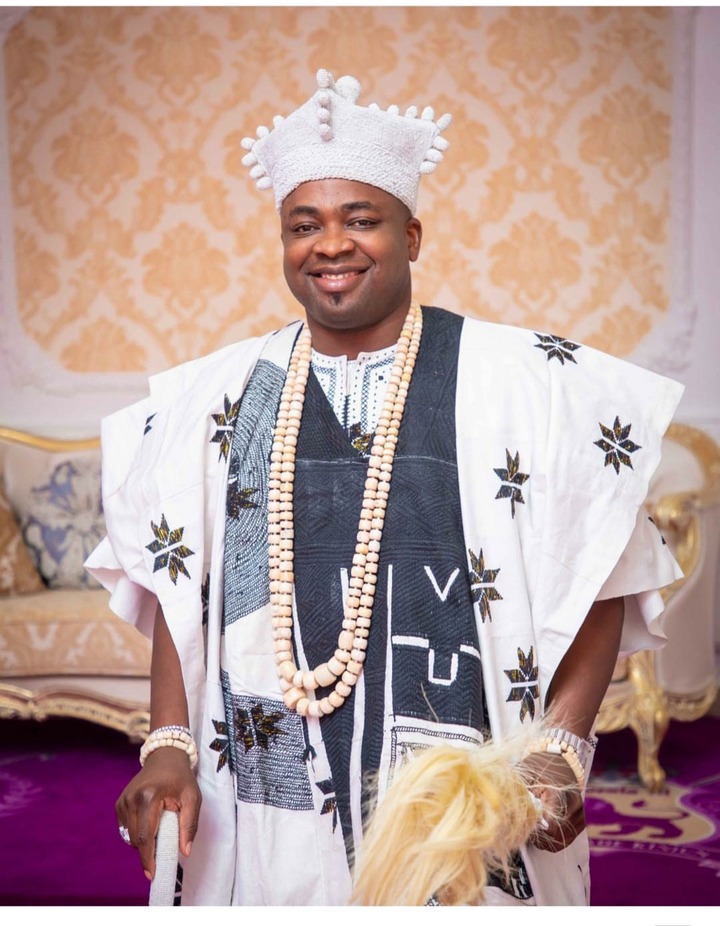 Oba Saheed Ademola is married to two wives; Queen Sekinat and Queen Hadiza Elegushi. Queen Sekinat happens to be his childhood sweetheart and they are blessed with three children, Safiat, Suliat, and Sarrinah. The King met her in 1999 and both married in 2003. She's an alumnus of the University of Lagos where she bagged a first degree in Accountancy. 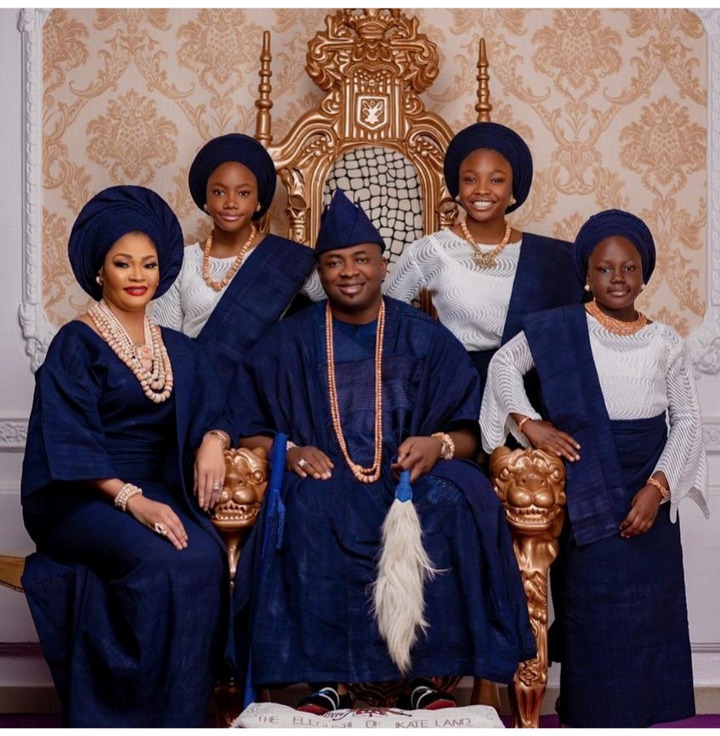 Queen Hadiza, his second wife, is the executive director of Crastos Energy Resources. She is the daughter of the Special Adviser to Kano State Governor. She attended Bayero Kano University where she bagged her first degree in Political Science. She got married to the King last year and she's yet to have a child for the King. 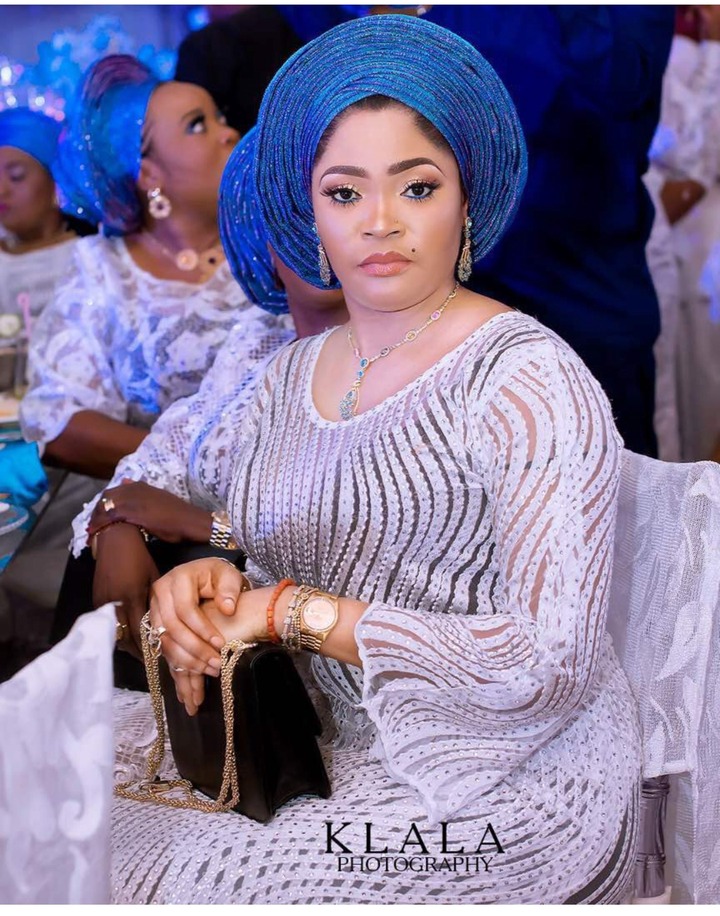 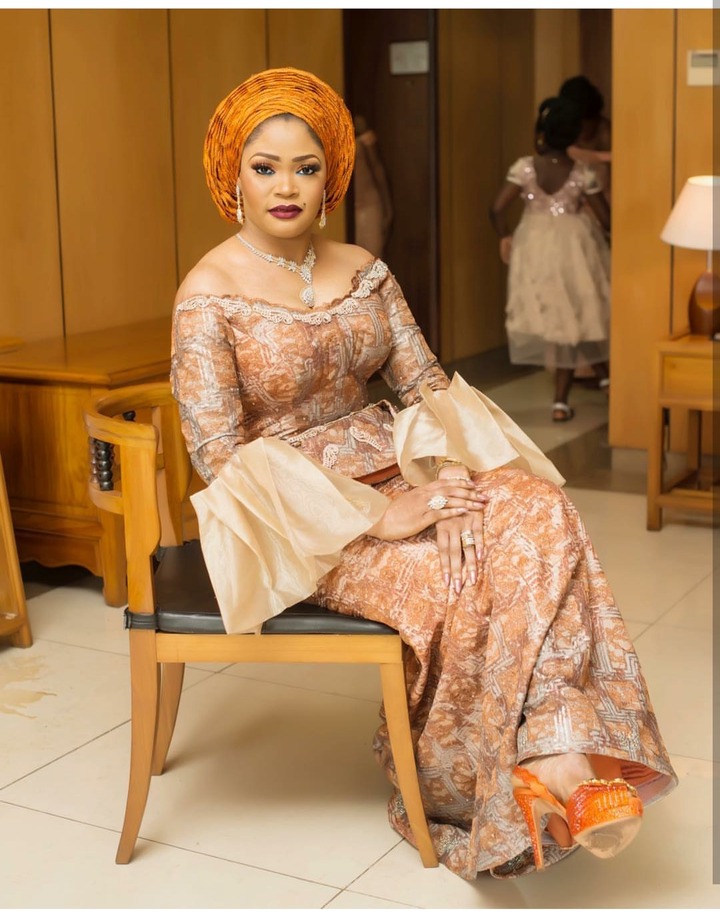 Oba Saheed Ademola is a philanthropist and has been recognized by many reputable humanitarian organisation including Rotary International. He's known for not publicizing his good deeds. According to him, he has been helping people since his University days and he sees no reason why you should broadcast what you have done to help the people. He likes quoting the Bible verse that says "even your right hand shouldn't know what your left hand is doing." 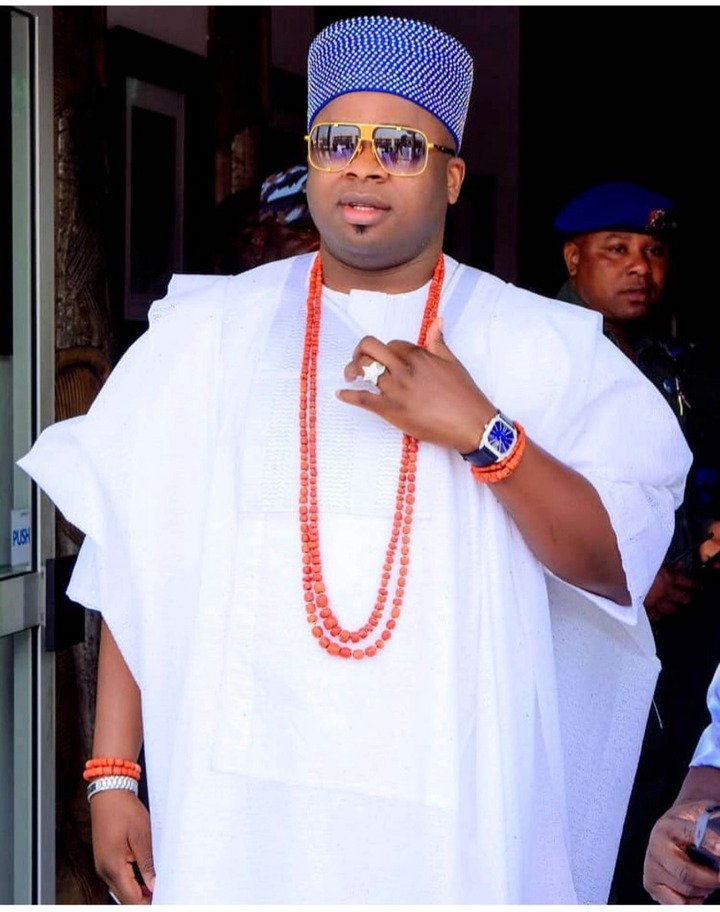 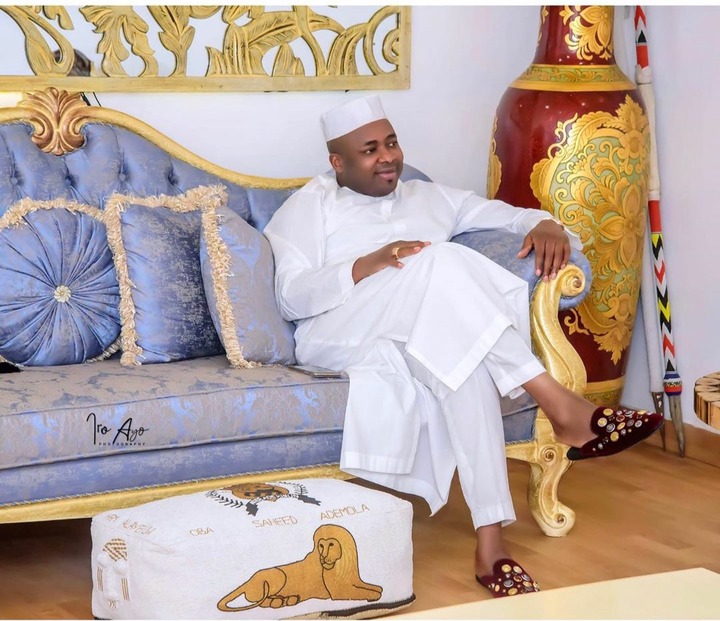 Oba Saheed Ademola also seems like one of the most fashionable king in Nigeria. His fashion sense is quite simple and unique. He's a socialite and often post pictures of himself on his Instagram page. He has affiliations with popular politicians and entertainers in Nigeria and could be seen posing with them in numerous pictures