By SpyroBlog (self meida writer) | 1 months

Music has become something the world love a lot because it has been declared a pain killer, stress reliever and mind setter so people have taken the matters of songs very important. With no further ado let me name the 10 songs that definitely stunned Nigeria last year. 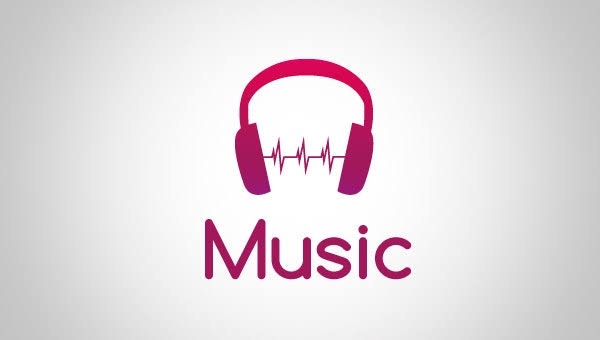 (1)Omah Lay - Bad Influence: A lot of people or let me just say everyone totally fell for this song last year, it was Omah Lay's first song in his career and it was a tremendous hit so people just continued feeling the song till he released another one again. 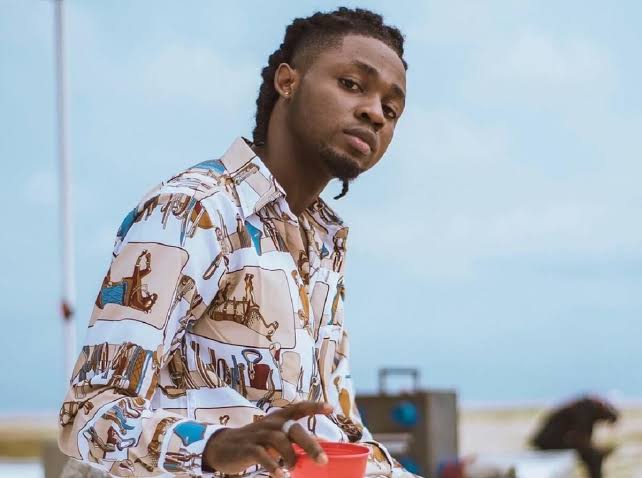 (3)DJ Neptune, Joe Boy & Mr Eazi - Nobody: This song was unique in many ways and believe me when i say this song was so tasty for the brain, it was selected as the best song of last year on many platforms but the vote some people gave it was very low.

(4)Olamide & Omah Lay - Infinity: Maybe it's me or is this list for Omah Lay cause he is still going to appear again in this list, this song dominated the TikTok platform 95% and i don't blame them cause i know this song is a hit.

(5)Davido - Fem: I would be insulted by the readers if i shouldn't name this song but no doubt i know this song is a party turner and i give it a thumbs up for that.

(6)Olakira - Maserati: This song was at the top list of the best MTV base nigerian song for a month and some days but the song continued to vibe on many media platforms.

(7)Omah Lay - Godly: Okay this is the last time this guy would appear on this list but i must definitely name this song cause it was the most listened song in Nigeria, Uganda and many African countries for a whole month. 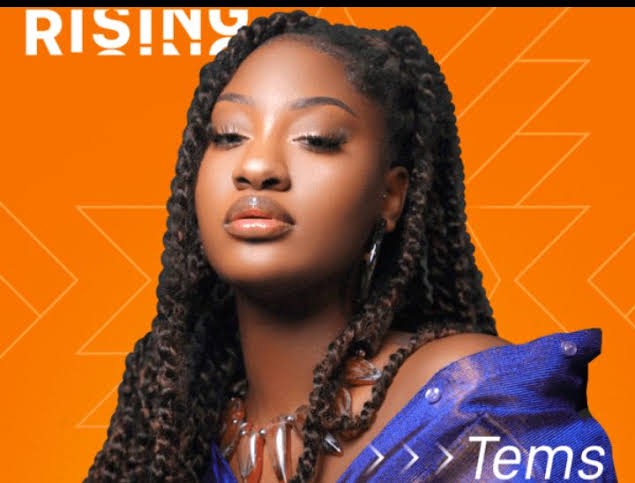 After we mentioned Godly by Omah Lay then we must definitely mention this song because it came second on the list of the most listened song in Uganda and many other African countries, it also appeared on the list of the ten best songs of MTV Base Africa.

(9)Tiwa Savage - Koroba: The song was the ringtone of many African ladies or Nigerian ladies to be precise, This song also appeared on the list of the top ten best Nigerian songs of last year.

(10)Wizkid & H.E.R - Smile: It would be a big offense by tossing this song aside because most of us know this song was off the hook and was definitely among the best songs of last year.

Signs that definitely show you're destined to be great

Do You Want To Get Everyone's Attention In Church Tomorrow? Then This Is How You Should Dress