By Naplibs (self media writer) | 7 months ago

Hollywood actor Alec Baldwin has shot Halyna Hutchins with a prop gun while shooting a movie. The shooting has led to Hotchins death. Meanwhile the police are investigating the matter and Baldwin says that he is heart broken and promises to cooperate the the police during the investigation. 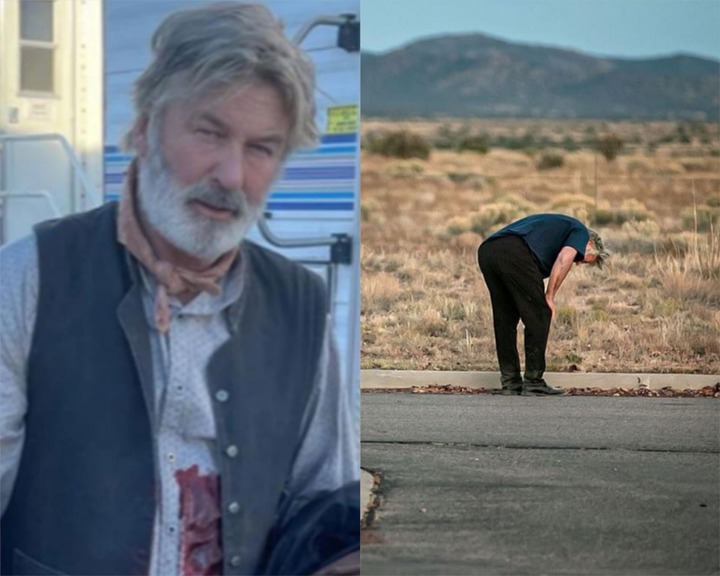 According to a police warrant from the ongoing police investigation, Baldwin said he didn’t know it was loaded with a live round as he was told by an assistant director who handed him the gun that it was safe.

The warrant also mentions that the assistant director didn’t know that the gun wasn’t safe to use and investigators are working towards finding the person responsible and have taken all prop guns, ammo and also Alec’s blood-stained shirt as evidence.

What might help investigators find the person responsible is the 911 tape recording, as the script supervisor was heard talking to someone saying that someone went to her desk and screamed at her and that “he’s supposed to check the guns he’s responsible for”, probably talking about the person in charge of gun safety on set.