Peter P-Square Goes Spiritual, Prays For His Fans on His Twitter Handle

They produced and released their albums through Square Records. They signed a record deal lable with Akon's konvict Muzik lable in December 2011.

In May 2012, they signed a record distribution deal with Universal Music 's South African branch. Precisely On 25 September 2017, there was a news all over social media that the two disbanded. The two brothers break up as peter reportedly sent a termination letter to group lawyer.

Prior to this report, the twin break up because of disagreement of about the role of their manager the CEO of Adrot Nigeria Limited.

In 2005, they released their second album, Get Squared under their own label, Square Records. This album was marketed nationwide by TJoe Enterprises, although they were still managed by Howie T of Adrot Nigeria Limited.

Not quiet long ago, peter Okoye. One of the twin on his verified Twitter handle sent words of prayers to his fans.

He said"Heavenly Father! Please bless everyone more than the way you have blessed me" 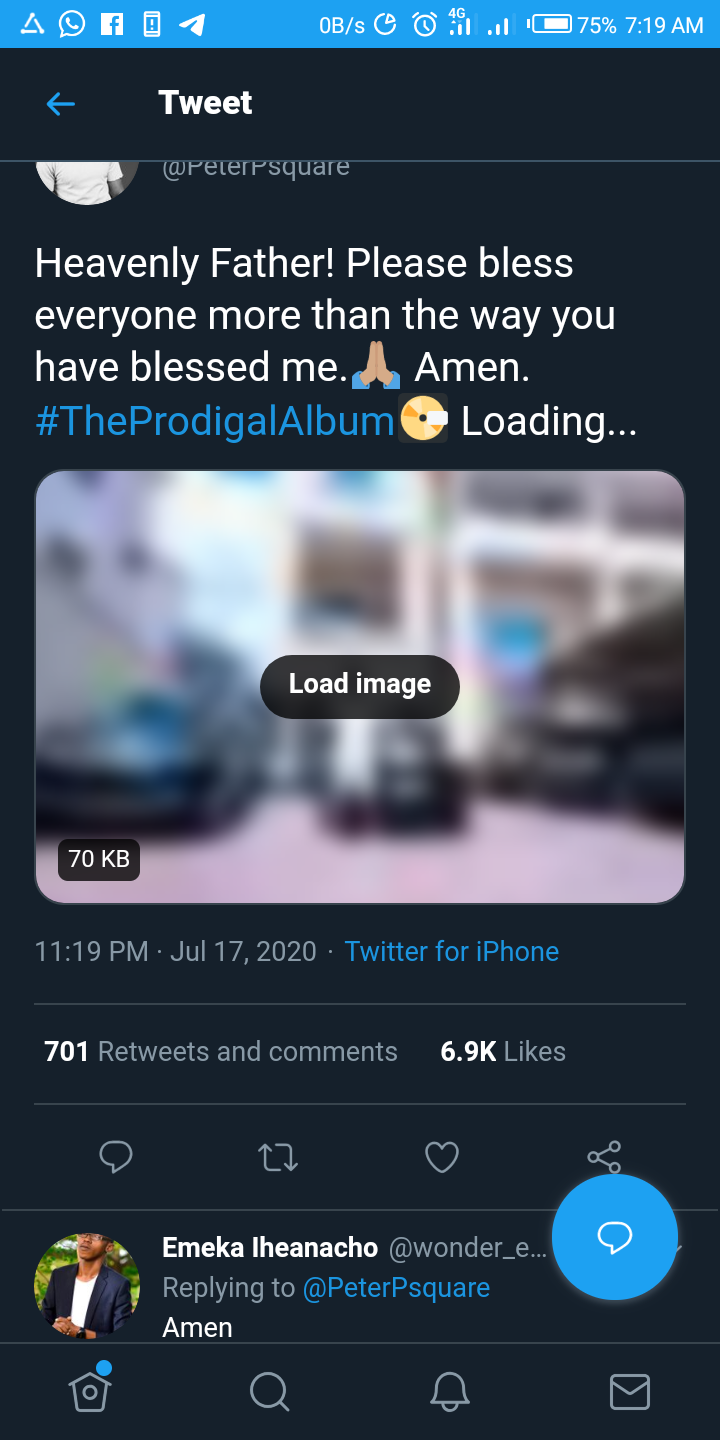 Many of his followers were responding to the prayers. 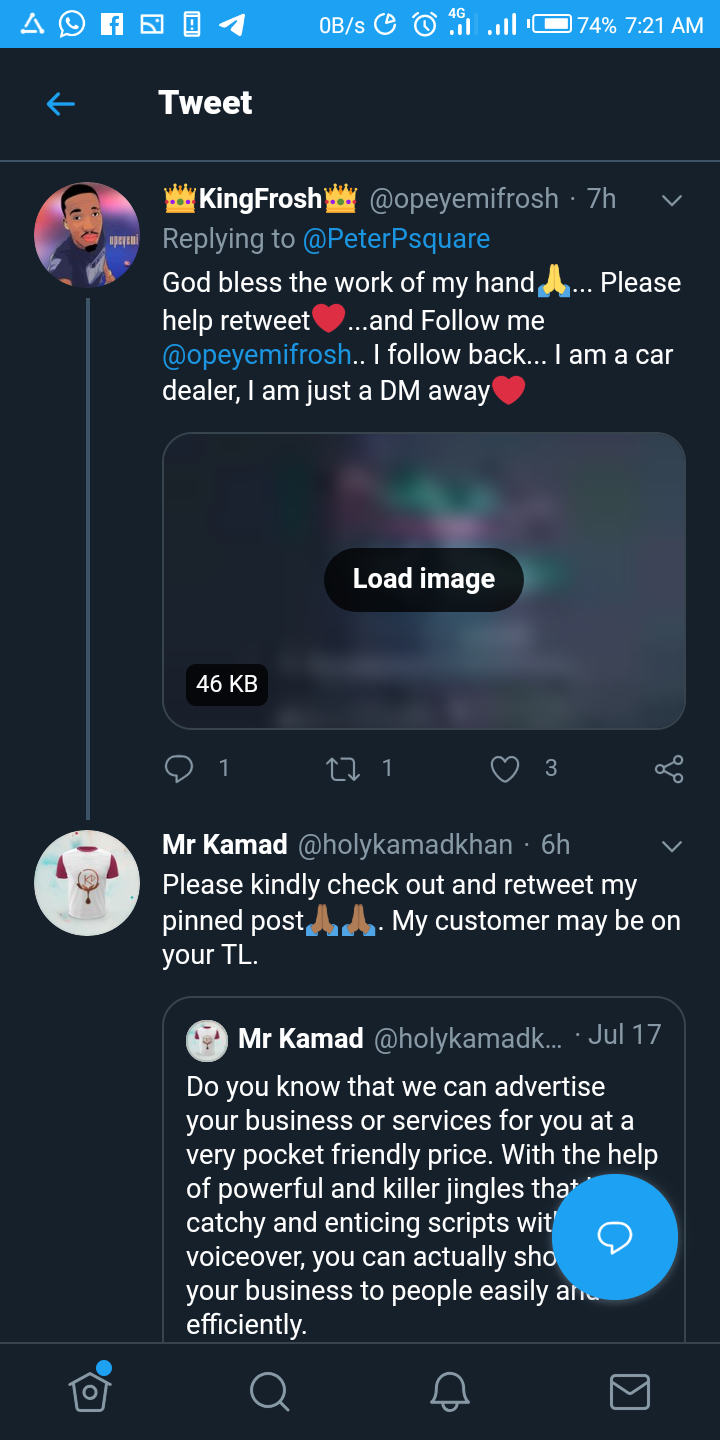 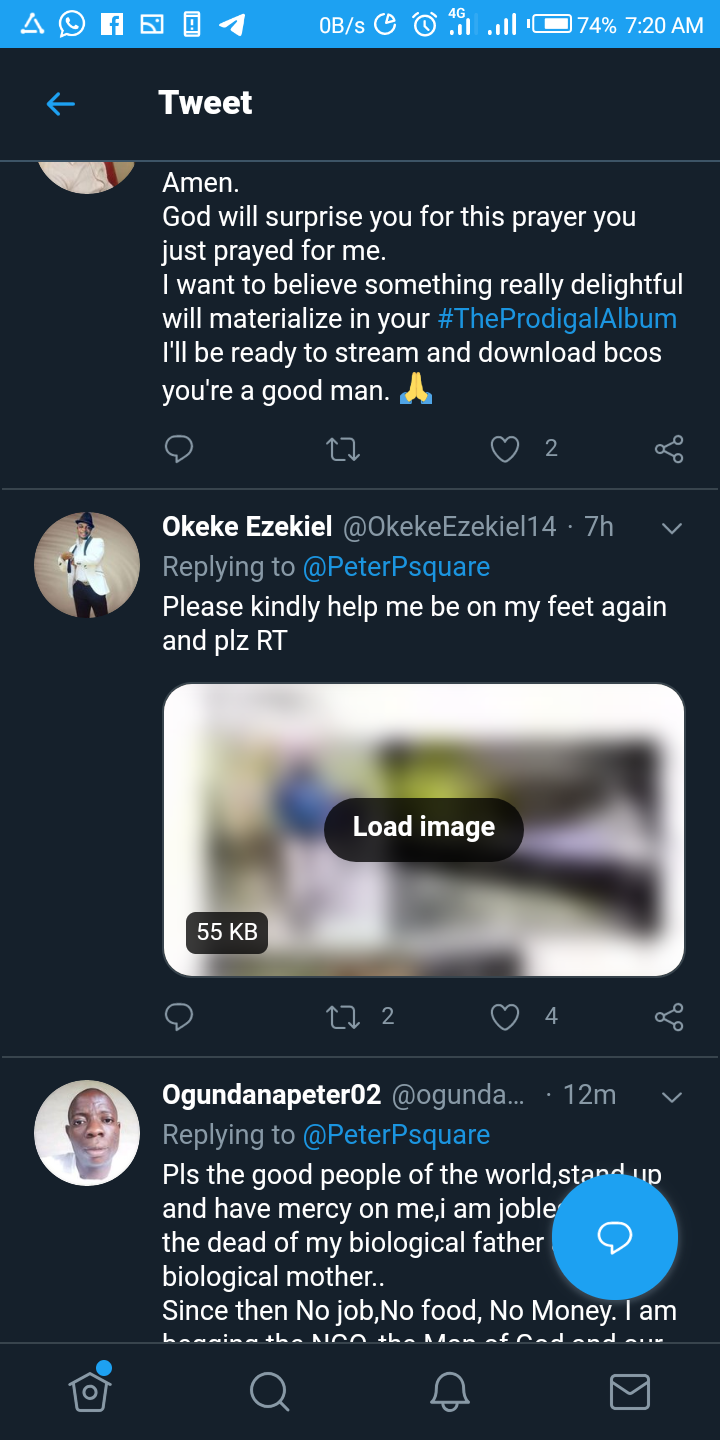 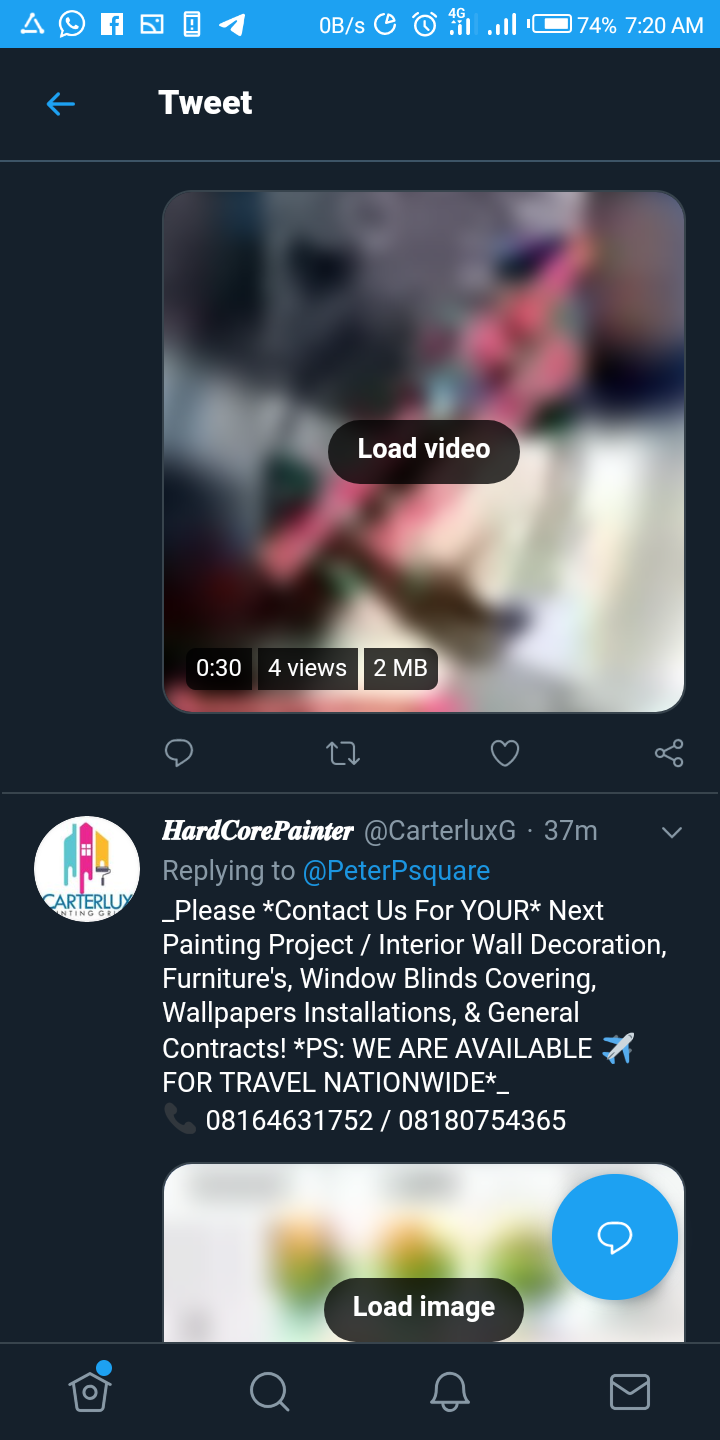 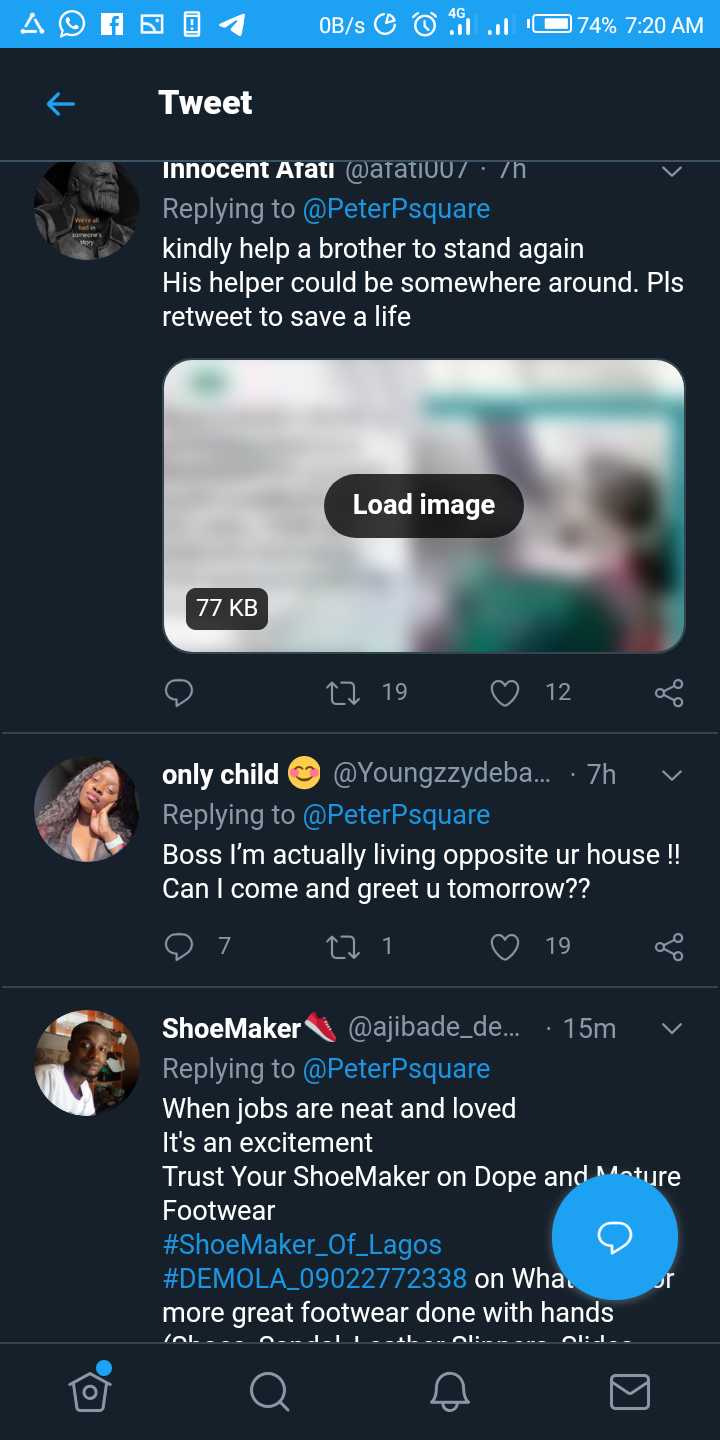