3 distinguished Kannywood actors who are handsome and talented

By SSMaikano (self meida writer) | 12 days

1.Ibrahim Maishunku: The fine actor was already a superstar before the turn of the millenium. He amassed numerous fans in the entertainment industry for his handsomeness and bravery. His charismatic nature and level of intelligence is second to none in Kannywood. His film production company (Maishunku Movies) made many people to cherished him. He had produced a lot of films in which he demonstrated high level of proficiency. Anyone who watched 'Hujja and Wa'azi' will best describe the daunting role the actor played. The actor is still active in the industry. 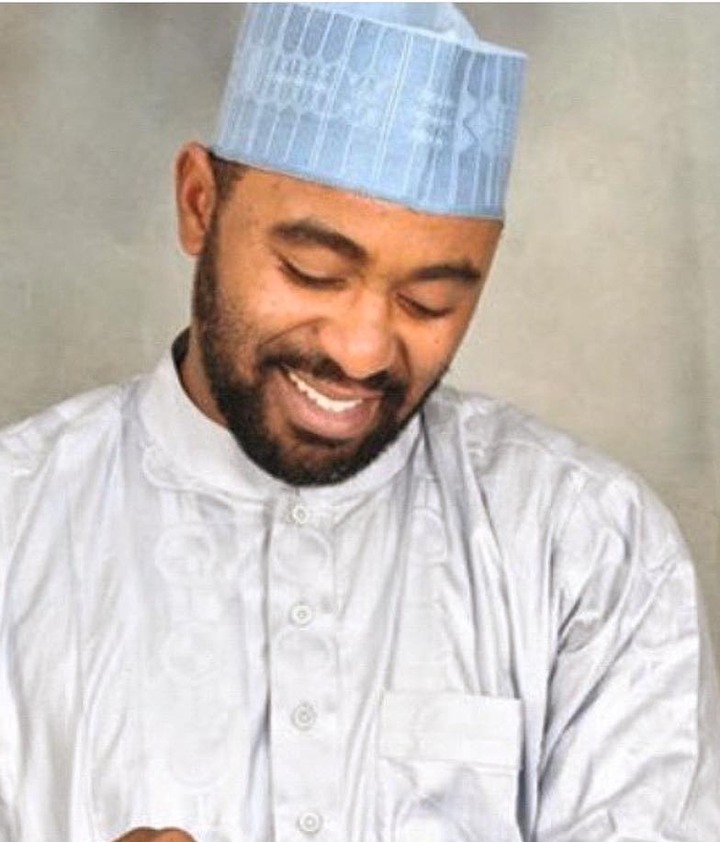 2.Ahmed S. Nuhu: The late actor was very influential in the industry prior to his death. He established himself among the most cherished Kannywood superstars of all time. The actor's handsomeness and versatility were quit amazing. His enigmatic smile is something his fans will always remember about him. He was arguably the biggest star of his generation. His down to earth nature made him to outshined many of his colleagues. He was always cheered by fans when he is out in public. 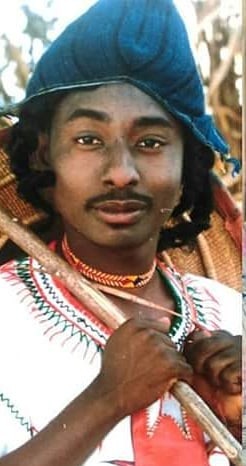 3.Nura Hussaini: The gentle actor is among the most handsome filmmakers in the industry. Although, the actor has significantly reduced appearing in the plotlines, but fans can still expect to see him on their screens from time to time. The actor has specialized in appearing as generous person in films. His earliest films such as Linzami da Wuta and Zarge will tell his level of proficiency. 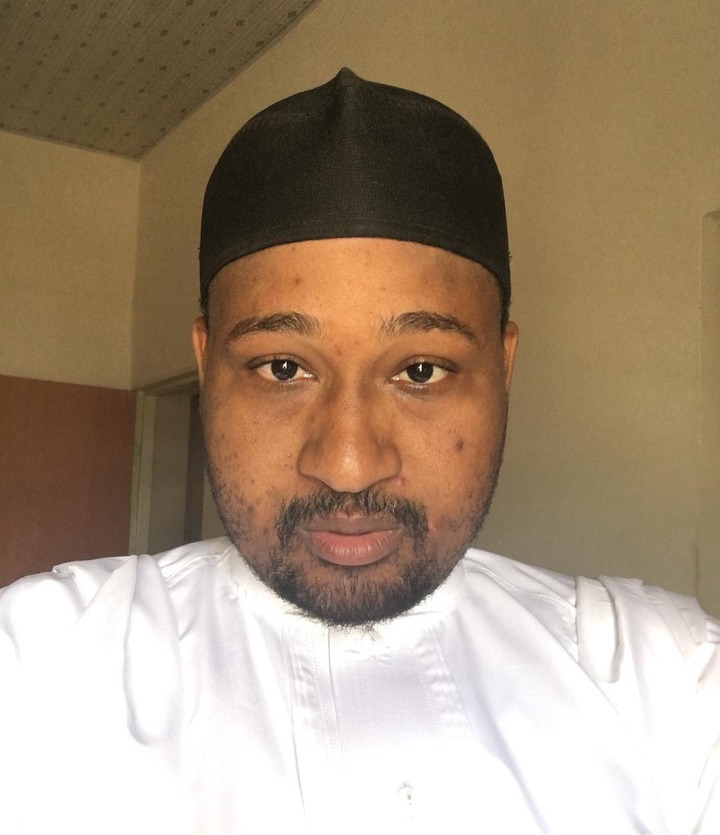 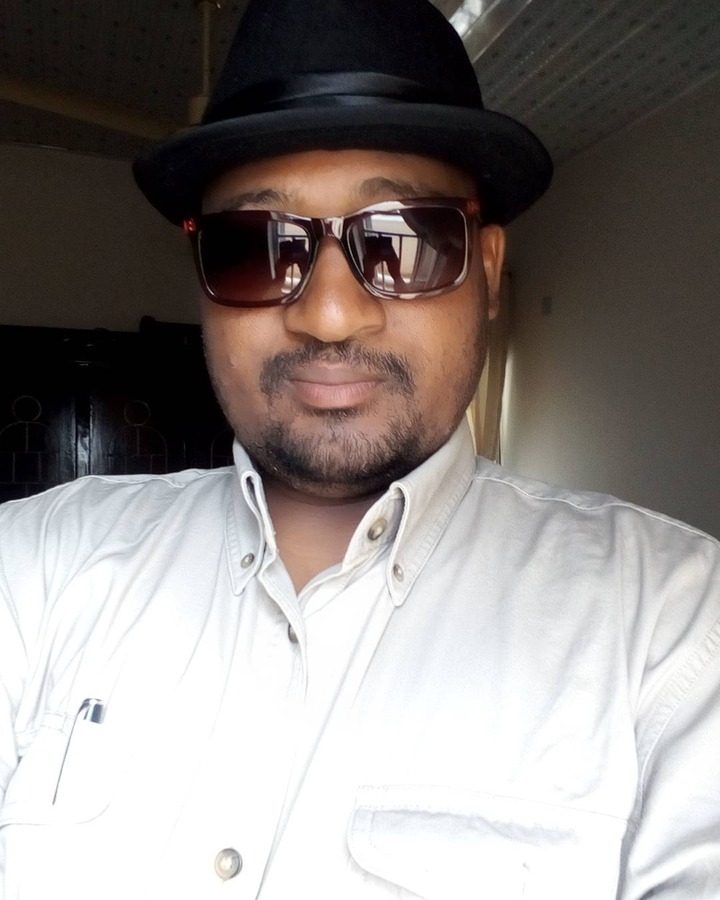 Style Slayers Get In Here, Check out This Trendy and Chic Lace Asoebi Styles for your Next Owambe.

Apart from offering financial assistance, checkout other ways by which you can help others

"Being Single Is Not Bad, It Has Big Advantages" -Man Says, See Reactions