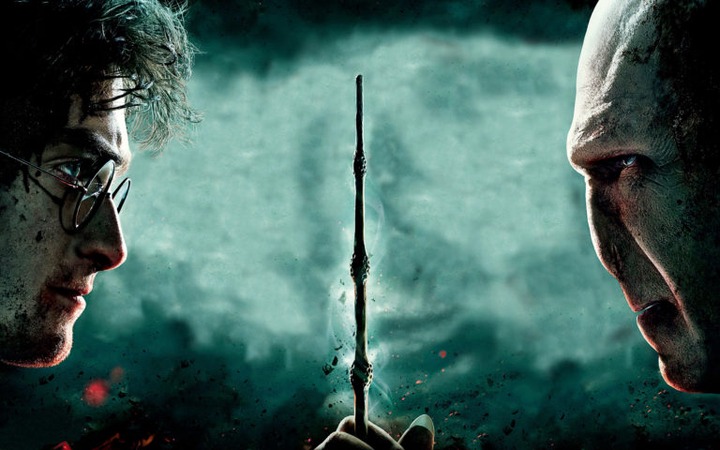 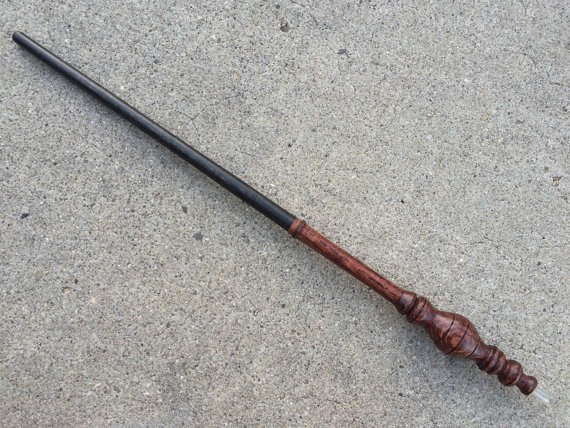 Standing at the fifth position is the wand of professor McGonagall which is made of “fir” and has a “Dragon heartstring core” and has a length of 9.5 inches. This wand is highly suited for transfiguration. As the wand possess the quality of its owner, likewise the wand is very powerful and elegant. It has also proved its power against the dark lord at the time of the battle of Hogwarts. 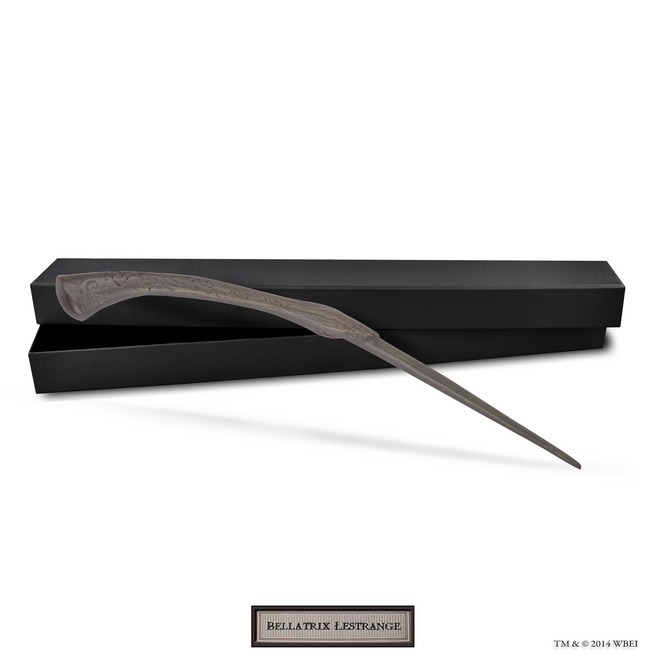 Next position is bagged by the wand of Bellatrix Lestrange. Made of “Walnut” and “Dragon heartstring core” and 12.75 inches long, this wand has done nothing but destruction. Just like its master, the wand is very hard to wield and immensely destructive. This wand has also killed Sirius Black and tortured Alice and FrankLongbottom to death. Thus, securing the fourth position in our list. 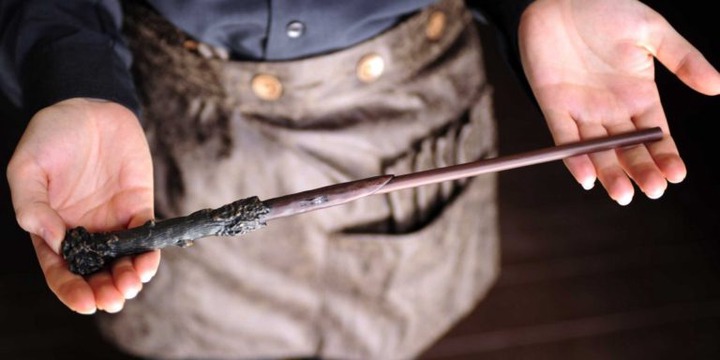 The wand of the chosen one “Harry Potter” has the third position. The wand is 11 inches long composed of “Holly” and “Phoenix feather core”. This wand is a brother core to the wand of the dark lord. Harry’s wand was one of the rarest wands which had an unusual composition of wood and core and was highly selective of its owner. It has the potential to cast very great spells and a variety of charms which is clearly visible in the series. 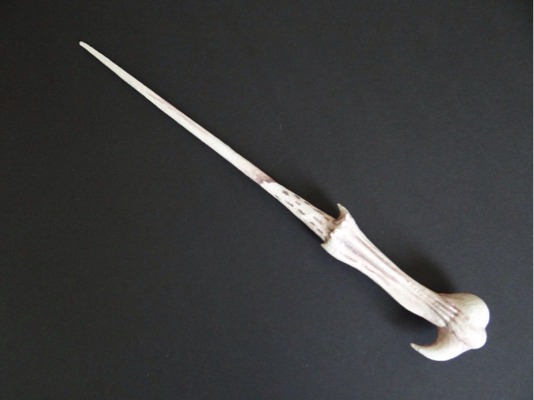 The wand of the dark lord bags the second position defeating its brother wand in possession of Harry Potter. It is a 13.5 inches long wand made of “Yew” and “Phoenix feather core”. It is more powerful than Harry’s wand because the power of a wand is linked with the power of its master too, also it has cast many deadly spells and has seen mass destruction of an unimaginable level. This wand took lives of wizards, witches, muggles and also killed Harry’s parents. As two brother wands cannot defeat either of them, that explains why the duel never had an outcome. 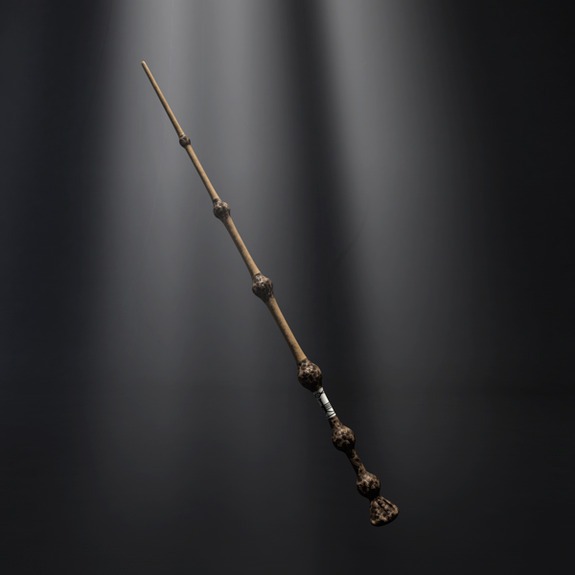 The most powerful wand that has ever existed, “The Elder Wand”, is one among the three deathly hallows, which was said to be created by death itself. As the name suggests, the wand is made of “Elder wood” and has a “Thestraltail-hair core” and has a length of 15 inches. It was the first hollow created by death for Antioch Peverell, the eldest brother. The last known owner of the wand was GelletGrindelwald, who then lost the wand in a combat with Albus Dumbledore, he owned the wand for many years and used it for good until Draco Malfoy expelled the wand from Dumbledore’s hand at the time of killing him. Later Malfoy was defeated by Harry in a combat that took place in the bathroom which technically made Harry the rightful owner of the wand, which was the reason why Voldemort couldn’t wield the wand and ultimately lost the combat. Harry broke the Elder wand after killing the dark lord so that nobody could again get the control of limitless power.