Celebrity properties that have been abandoned for years, Read what it is used for now

By Andersondavies17 (self media writer) | 2 years ago

Definitely most of us have our own concept, on how our dream house should be like and literally most of the people that inspires us are that of celebrities and their flamboyant properties, for example their mansions which is normally loaded with captivating interiors bought with a lot of funds. Nevertheless some stars decided to sell theirs out of nowhere and at a very costly terms. When these possessions are available it usually sells very quickly except for some cases where no one wants to purchase it, and it turn out to be abandoned.

Hold firmly to your phones as I journey with you through the stories of some of them. 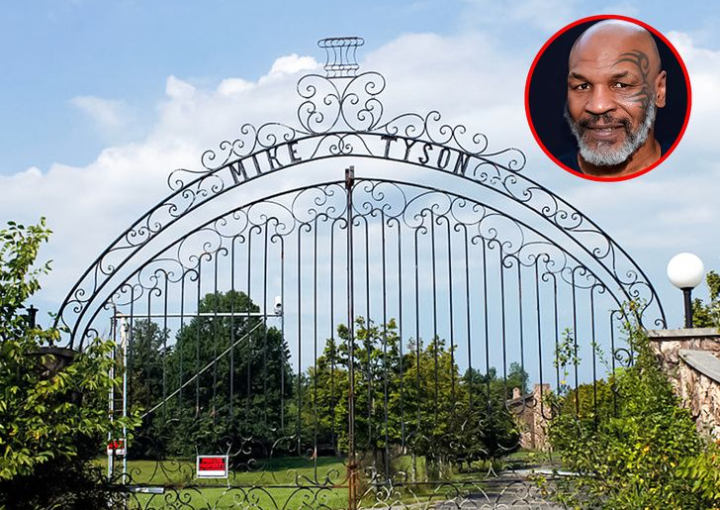 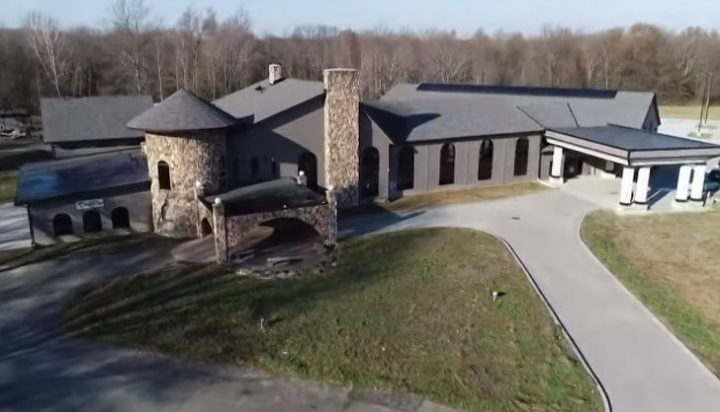 The Tyson's mansion was bought for $300,000 in 1989 from a politician by name Ted Vannelli from Trumbull country. The mansion was remodeled to Tyson's taste, full of luxuries from a basketball court to a large pool. However in 2003 Tyson's later sold his mansion to a businessman Paul Monea but he never lived in the house.

Ironically, the new homeowner also sold the mansion to another business man Ron Hemelgarn in 2010 which Ron later sold to a religious organization. The new possessor did some restoration to the mansion later. 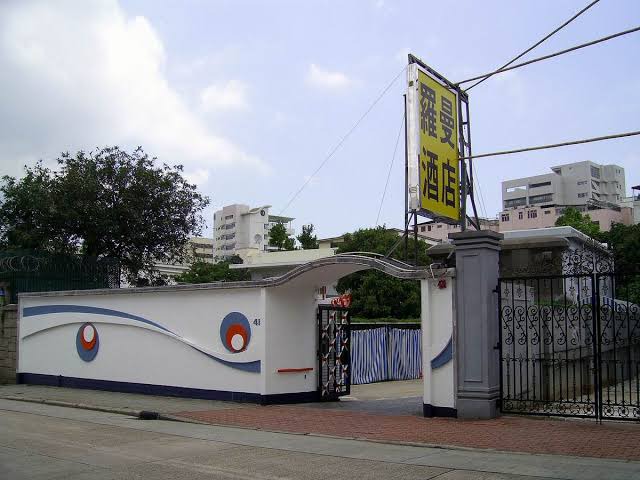 Bruce Lee's Mansion was located at 41 Cumberland Road in Kowloon Tong, Kowloon, Hong Kong. After the departure of the famous Kung Fu instructor in 1973, he left a legacy in the form of books, movie, and object that could be used to understand his training method. Before he died he bought his mansion in Hong Kong, where he lived his last year with his family.

After his departure, the mansion was passed into the hands of a businessman Yu Pengnian who turned it into a hotel in the late 2000s despite the pleading of people that the mansion be transformed into a museum.

Thereafter in 2019, the mansion was demolished and a Chinese study center was built in it's place. 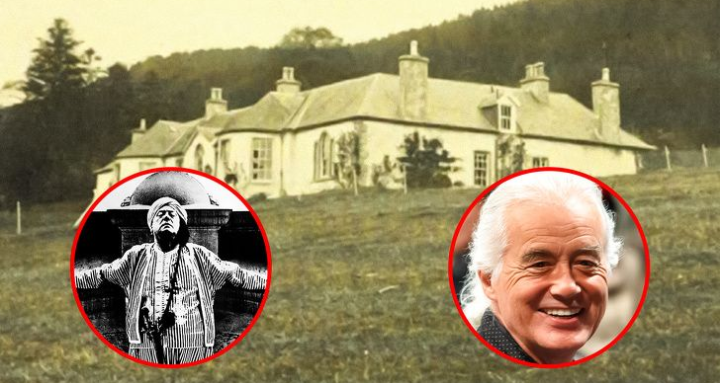 Boleskine bought this house alongside Led Zeppelin guitarist Jimmy Page. Now, long before the writer decided to move into the mansion it's environs had a strange history incidents that went way back into the 13th century. However Crowley Mansion was beautifully transformed by Colonel Archibald Fraser in the 1760s and was reconstructed by the Fraser family in 1830.

History had it, that the Mansion had a hall a library, and some believe that it had a tunnel that connected the mansion to the cemetery. Thereafter Jimmy page bought it back in 1970, as a collector of things related to Crowley. 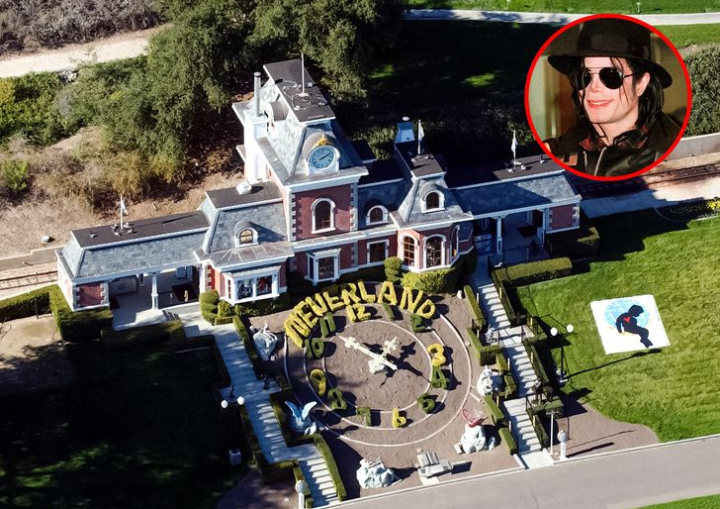 The Famous Legend singer and dancer Michael Jackson, mansion wasn't just a home but also an amusement park exclusively for his guests. It environs was well furnished to receive children who were terminally ill and nothing less than 2,700 acres was acquitted to the kids for fun. The legend Jackson named it "NEVERLAND" very similar to the island from Peter pan. It was his most favorite place, and he daily spent time there,with his family and friends. 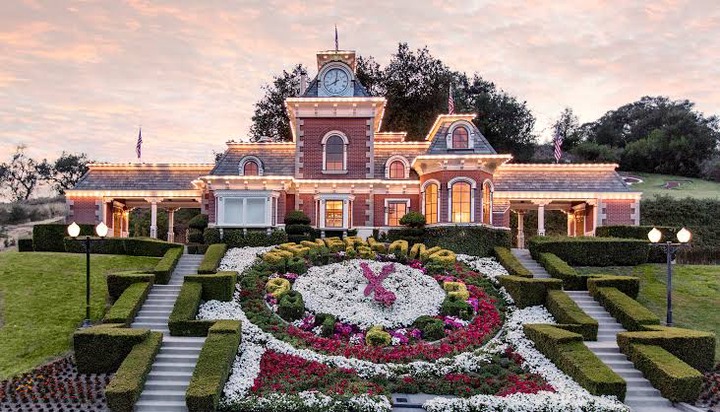 The mansion was located in California USA, it was just like a dream come true with a movie theater, a big theme park and zoo in it. In 1993 Micheal Jackson began to face serious legal problem he therefore in 2005 sold the property to William Bone, a businessman for $100 million. 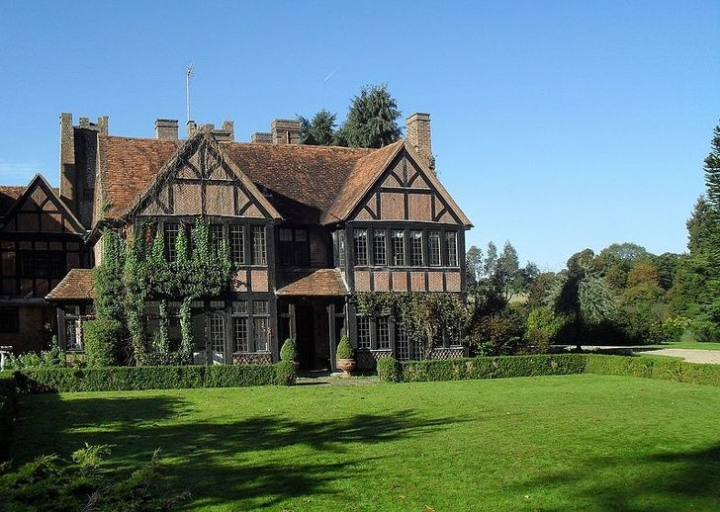 A popular singer Alvin Lee bought the Mansion as a recording studio known as Space Studio, in which numerous recordings were handled there. Thereafter it was sold to David Gilmour, Pink Floyd guitarist where the album "The Final Cut" was recorded. David sold it to Trevor Horn, who put it up for sale after his son Aaron. It was later passed into the hands of Mark White in 2017 who later abandoned it. 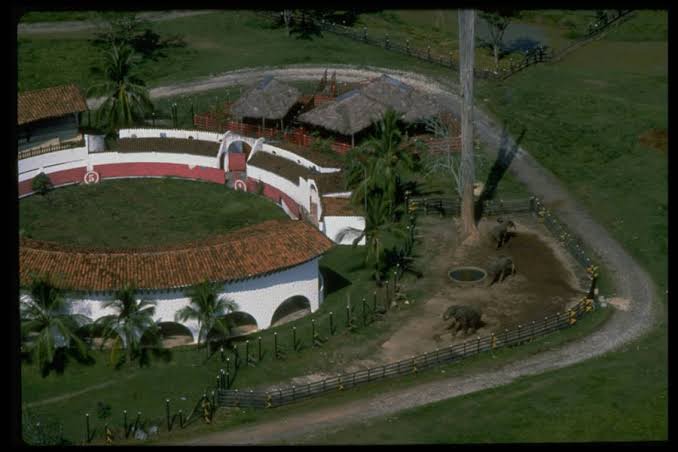 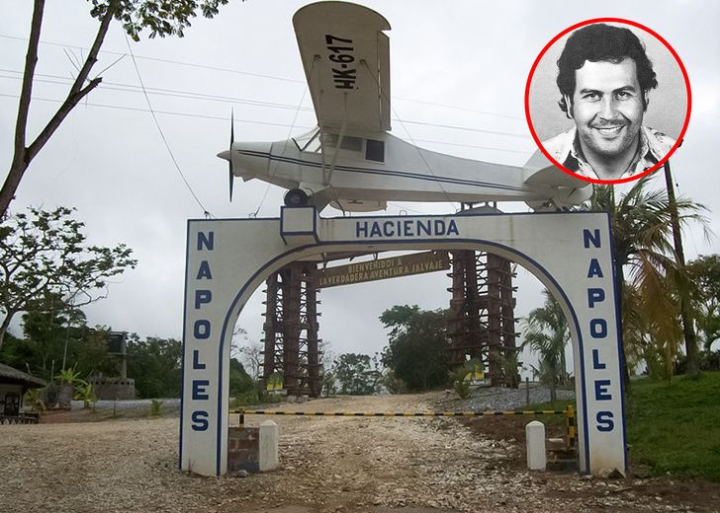 Pablo Escobar and his cousin purchased various mansions and estate's one of them was a 3,000 hectares. The Escobar's immediately beautify the place by constructing artificial lakes, swimming pool, roads, airstrip, a zoo, a bullring, and building rooms for guests. Within a short time a road for race cars was made to entertain more and more guests.

Pablo Escobar later died in 1993, the property fell into abandonment and disrepair, it therefore was occupied by the Colombia government with security forces around it. 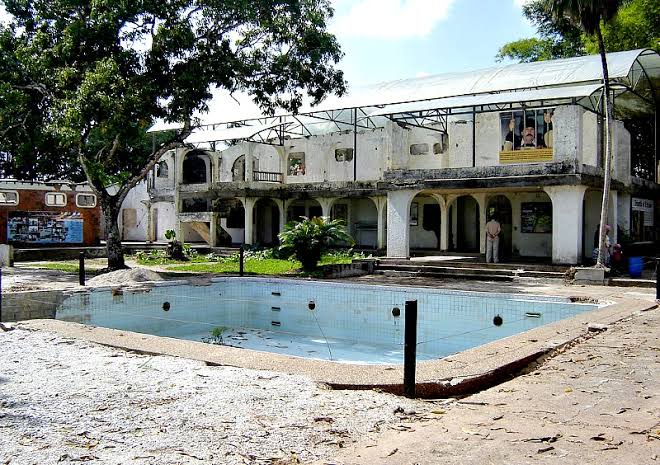 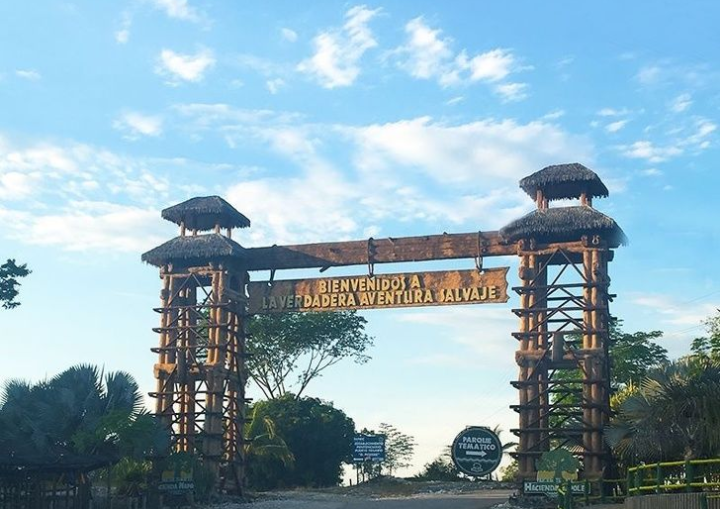 In 2006 a company proposed to buy the property and remodeled it into a theme park, a project that turn the place into the popular "Hacienda Nápoles Theme Park" of water attractions, museums, and a wildlife sanctuary.

If you had a mansion, what would make you abandon it like this celebrities did? What other interesting history do you know about famous abandoned property? Tell us below in the comment section.

Content created and supplied by: Andersondavies17 (via Opera News )