By Mindstullingbraingeek (self media writer) | 1 year ago

The myth, the legend Naya Rivera has just died as it was relayed on almost every news TV station. Her four years old son Jorsey Hollis Dorsey has lost his mother. 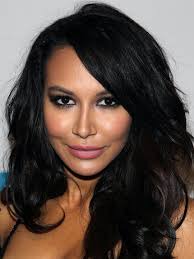 As of the time of her death it was not absolutely sure why she died, but the county sheriff Bill Ayub said on Monday, said Naya used the last of her strength to save her 4 year old son before she died. The glee actress was found on Monday morning at lake Piru and was identified when the body in the lake was drawn and found to be Naya's. The child told the rescuers that he and his mother had gone swimming in the water, but she did never got back into the boat, he told the investigators that he then looked back and saw disappear under the water of which he could view, Ayub said. Rivera was 33 as i mentioned, she was already assumed dead on Wednesday when she was said missing.

Naya Rivera was an american actress and singer and model. She had began her career at an early age, as a child actress and model appearing on national television commercials before landing the role of Hillary Winston on the short Lived CBS sitcom The Royal Family.

Considering that she was an early actress she was in many famous TV shows, movies, modeling gigs and she wrote a few books, so its no doubt that she was talented and successful in her career. 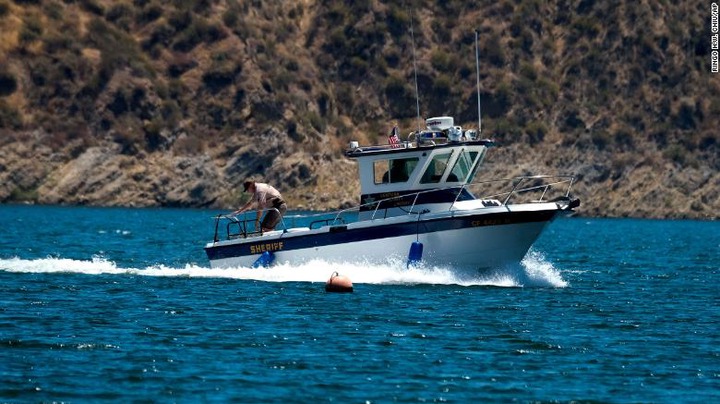 Her body was found floating in the northeast area of the lake where the water is quite deep, and all this was found after a six-day search. Ayub also said that the investigators are "confident" the body that was found in the lake belongs to Rivera but is still in the county officer, where it will be identified through her past dental records.

Over the past couple of years there have also been Glee cast who have died, glee fellow cast, Cory Moneith and Mark Salling have also died. her friends and family have also made their feelings clear, as they talk about her.

A few of her life works are as follows:

Aside from her from her modelling gigs she had some very popular songs;

some of her books over the past few years are;