3 American Celebrities Who Were Formally Musicians Before Becoming Actors 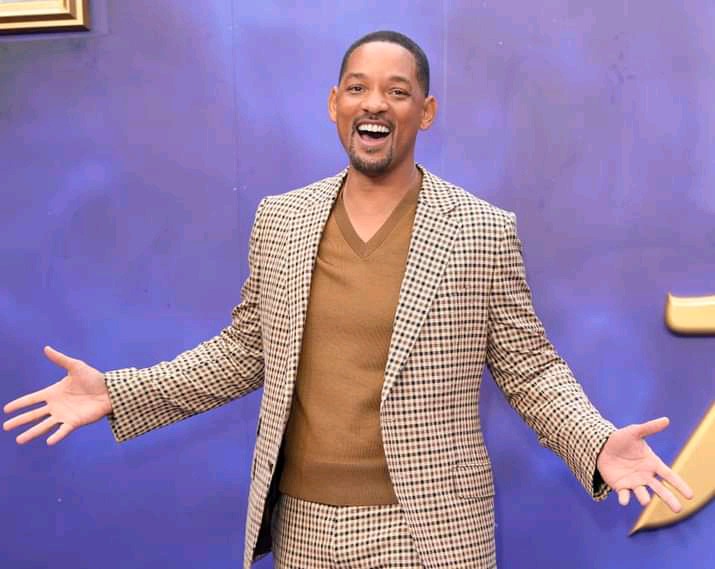 Already a successful rapper, Will Smith crossed over to acting because of a chance meeting with Benny Medina in the Universal Studios parking lot. Medina decided Smith’s life story would make a great sitcom, resulting in The Fresh Prince of Bel-Air. He is one of the most sought-after actors in the industry. 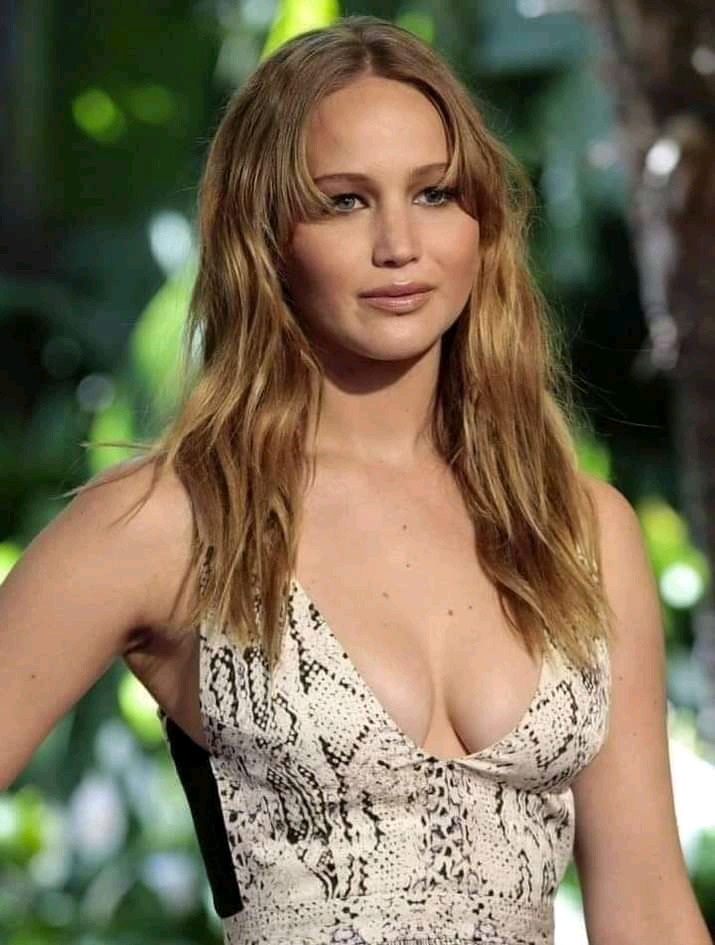 Luckily for Jennifer Lawrence, she was discovered by an agent during her first visit to New York City for a singing competition when she was just 14 years old. Lawrence later became an actress and is popular for her epic role in the 'Hunger Games' movie series. 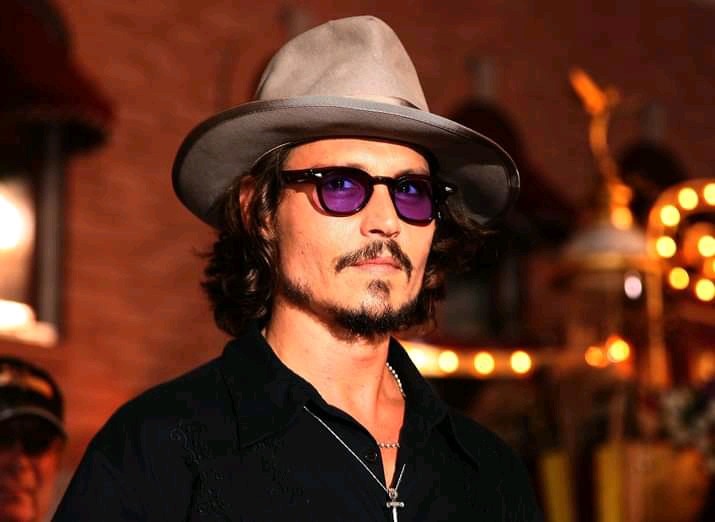 Johnny Depp was a struggling musician who turned into a pen salesman before his former wife, a makeup artist, introduced him to Nicholas Cage, who sent Depp to his agent. Depp later became an actor and gained popularity for his role as Capt. Jack Sparrow in the Pirates of the Caribbean series.