Rita Dominic Finally Explains Why She Was Banned From Nollywood

By Just4Gist (self media writer) | 7 months ago

Rita Dominic, a veteran Nollywood actress, has revealed why she was previously silently banned from the profession.

When asked if she has enjoyed her 23 years in the Nigerian film industry in an interview with Chude, Rita Dominic responded that she has had her highs and lows.

Rita stepped up when Chude asked her about her lowest point, saying:

“So, let me tell you something; I am not sure if I have ever stated anything like this publicly. We used to work with marketers a lot, and they were not used to talking to management; instead, they were used to having simple, direct access to us. So I started working with a manager, Mildred, who is also my business partner, because she is in charge of my career, and it was a struggle."

"But I was determined to change things, at least for myself, because I believed that if we wanted to expand – if we wanted this to go farther or improve our careers – we needed to start letting people know that we had management. They plainly did not like it."

"To put it another way, I believe they imposed a tacit ban on me without saying anything. I used to trickle down a handful of the things they would say, and I can comprehend them now. People do not like change, especially when they have done the same thing for a long time and it is worked for them. For a long time, I was unemployed!"

"Mildred and I had been conversing before to that. We had played with the idea of creating a firm together and filming productions and commercials because she had already started producing. So, after that (ban) had been in place for a while, I said, "You know what?" 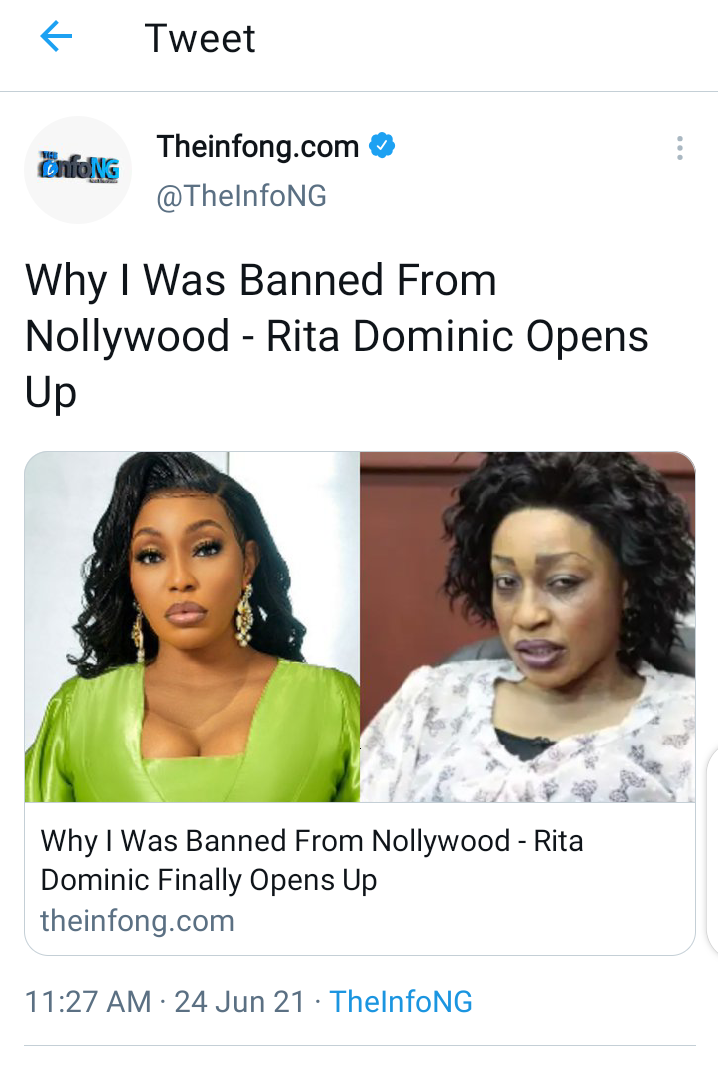 "Let us get this party started — let us make some material. That is how I ended up on this different path and began producing. I was not intending to do the character in my first picture, 'The Meeting,' but we ended up doing it, and The Meeting was a huge success."

"As a result, the (ban) was a blessing in disguise. Because you want things to go a specific way, the powers that be (the cosmos) may be pushing you in a direction you do not want. However, it may allow you to attain the same goal by taking a different path.”