By Mastersnews (self meida writer) | 1 months

The Nigerian music industry has really thrived over the years and is gradually becoming the centre of attention in the global music scene as the likes of Wizkid, Davido and Burna Boy keep getting heavyweight features from top acts including Beyonce, Justin Bieber, Meek Mill and many other talented musicians. 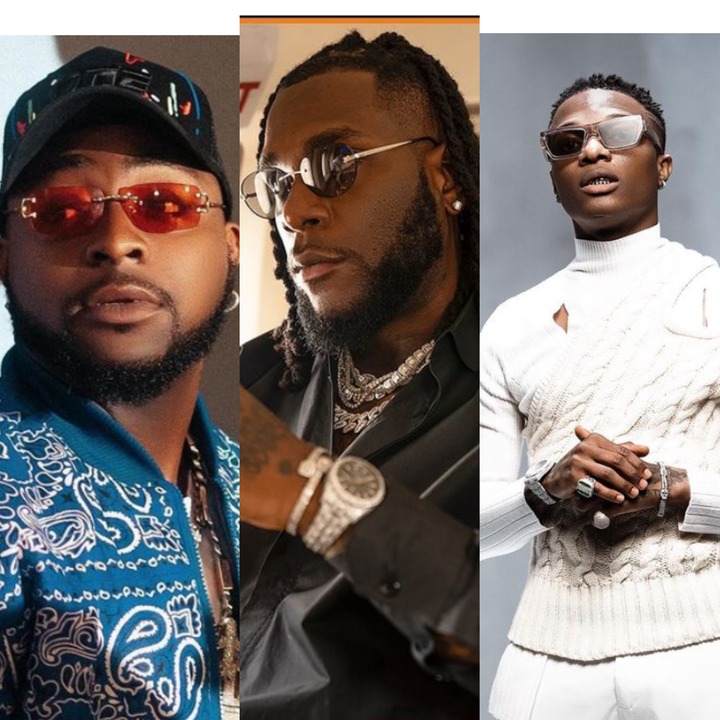 But in this article, I'll be Revealing to you the Billboard record held by Nigerian Afrobeat Legend, Fela Anikulapo Kuti which Wizkid, Davido and Burna Boy are really having a tough time breaking despite their greatness. 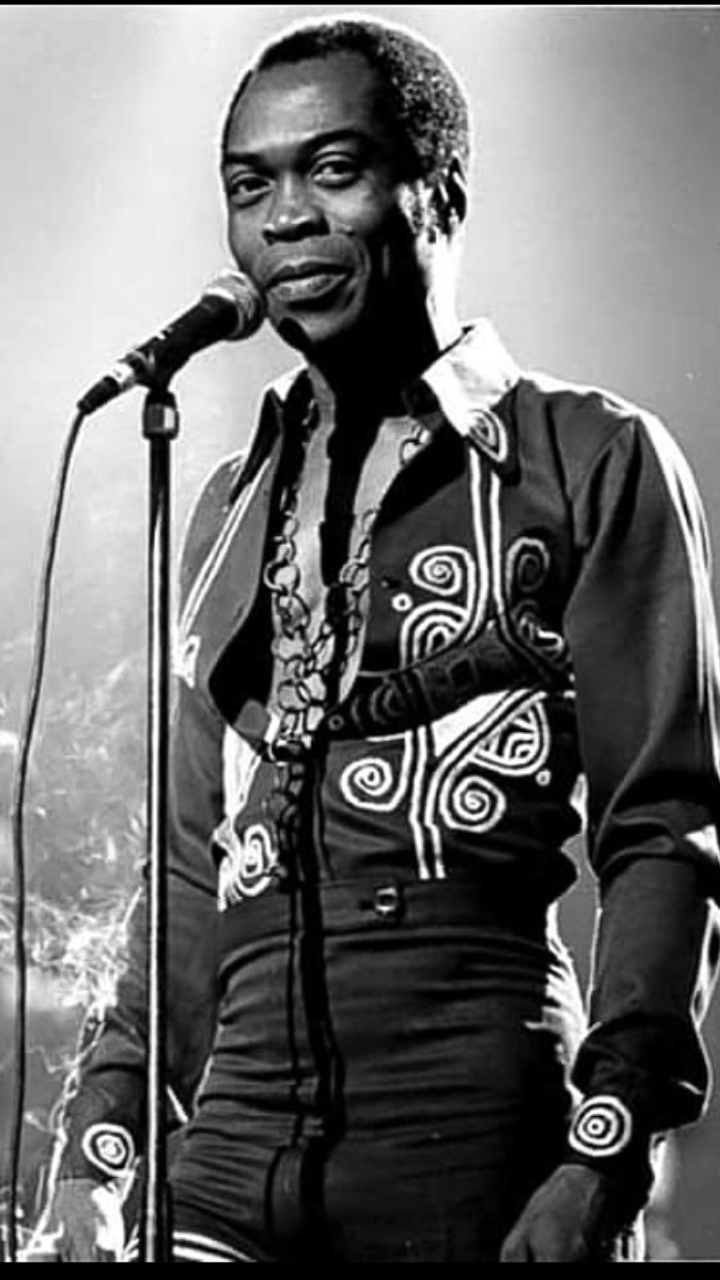 In 2010, an album which was prerecorded before the death of Fela Kuti titled "The Best of The Black President" was released by Knitting Factory Record Label. 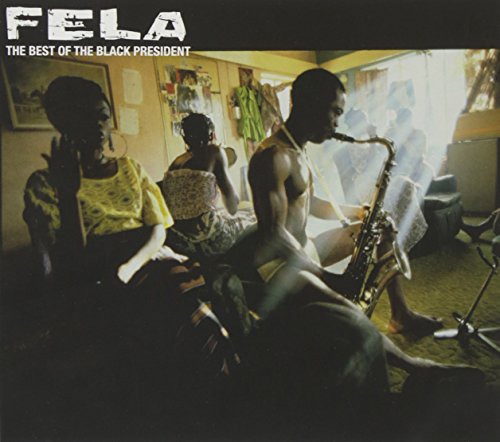 The album which housed Afrobeat hit songs including "Zombie", "Lady" etc debuted at No. 3 on Billboard World Albums Chart and spent a total of 45 Weeks on the Chart! 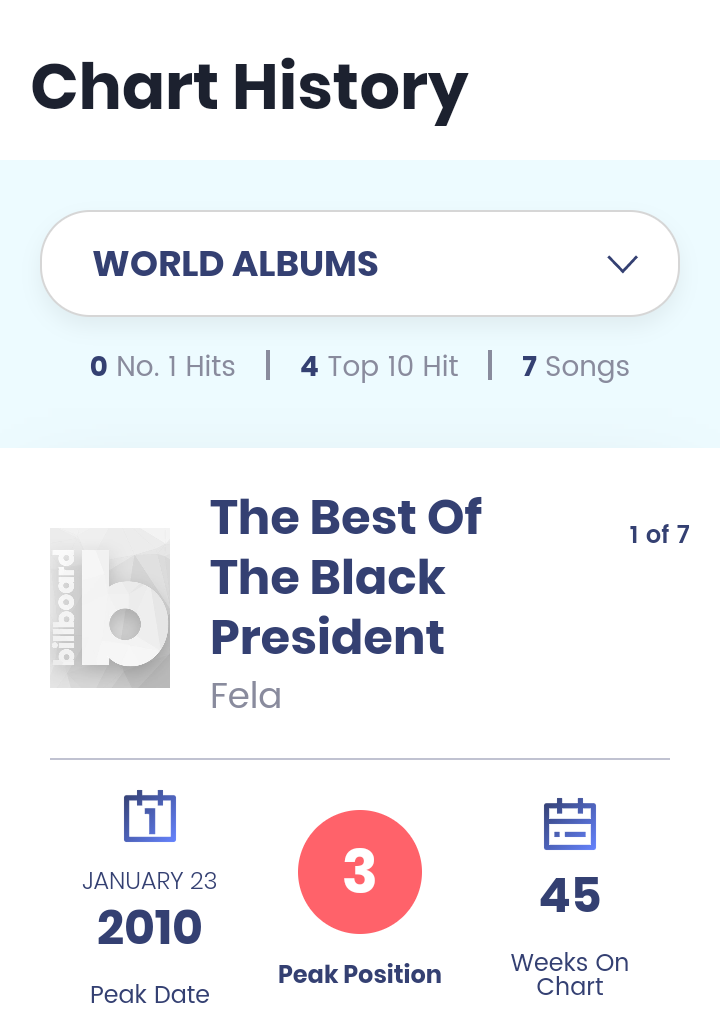 However, in recent years Davido's 2019 hit album " A Good time" spent 25 WEEKS on the chart, Wizkid's Made In Lagos album has spent 21 WEEKS and still counting while Burna Boy's Grammy Nominated African Giant album was the only album that came close to beating that record as it spent 36 WEEKS on the chart. 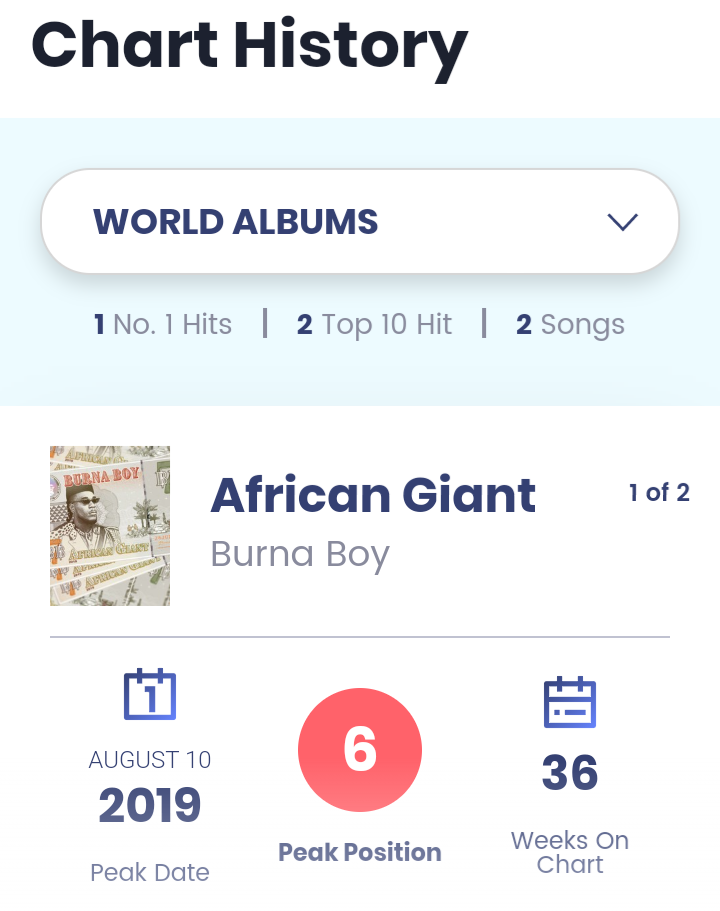 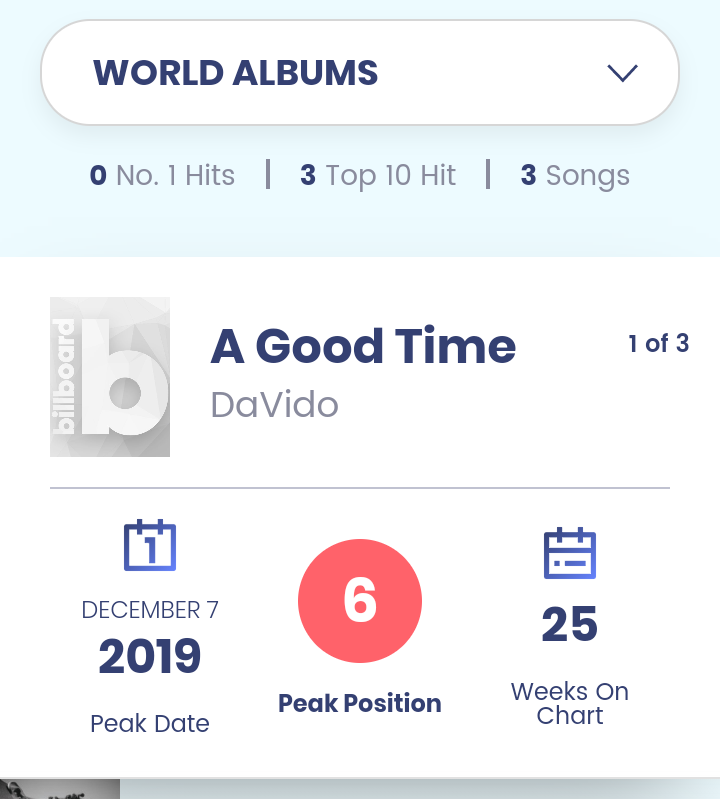 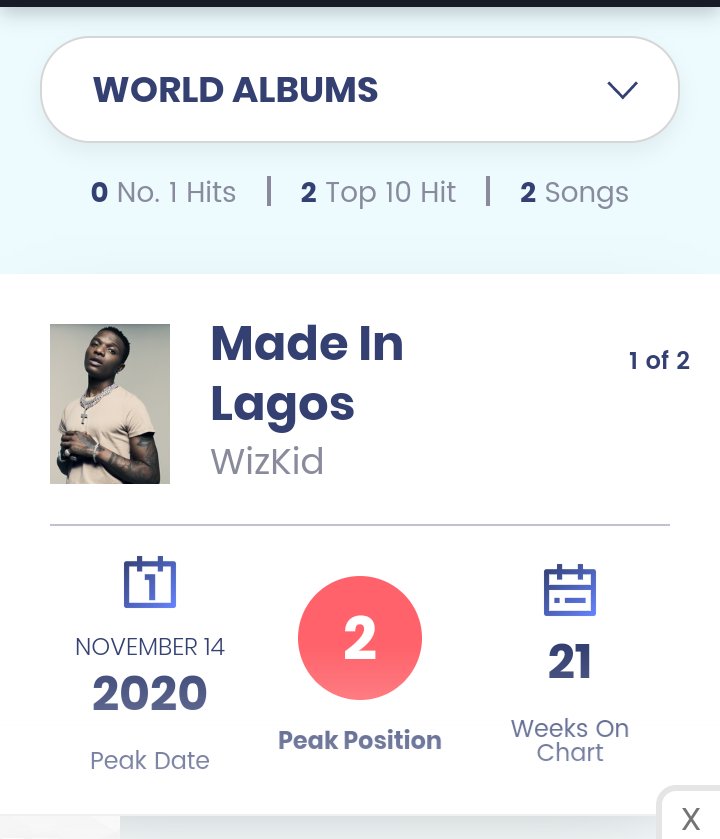 So the question is, will Wizkid, Davido and Burna Boy ever break that 45 Weeks album charting record on the Billboard World Albums Chart set by Fela Kuti?

Air your thoughts about this by leaving a comment below.