Kannywood: Rarrara has donated 3 million to 60 filmmakers for the fasting month of Ramadan

By Abdulmj (self meida writer) | 29 days 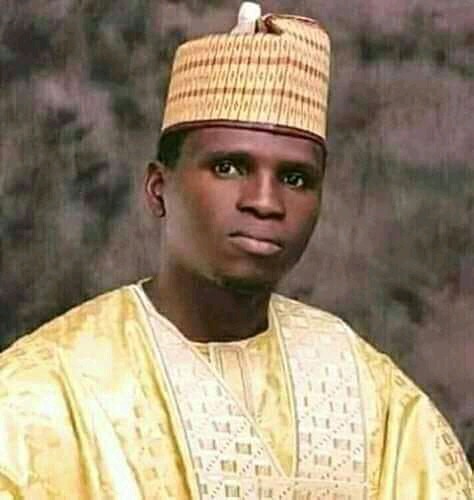 The leading political singer, Dauda Adamu Kahutu (Rarara) has distributed N3 million to some of the 60 most popular Hausa actors and actresses in the Kannywood Hausa film industry.

Each of them will receive N50,000 as an allowance for the current Ramadan fast.

Rarara, who is also the chairman of Rarara Multimedia in Kano, did so help his colleagues.

The singer used to give such support every year at the beginning of the fast.

Aminu Yusuf Afandaj, general secretary of Rarara Multimedia, told Fim magazine, “There are rumors circulating on social media that Rarara has donated N40,000 to 50 people. It is not true. Rarrara has instructed the selection of some of the industry's older and middle-class workers to provide them with the support they need to use it during this blessed month of Ramadan. "

20 men and 40 women were selected to benefit from the grant.

Anyone who heard his name was instructed to rush to producer Abubakar Bashir Maishadda to receive the grant. 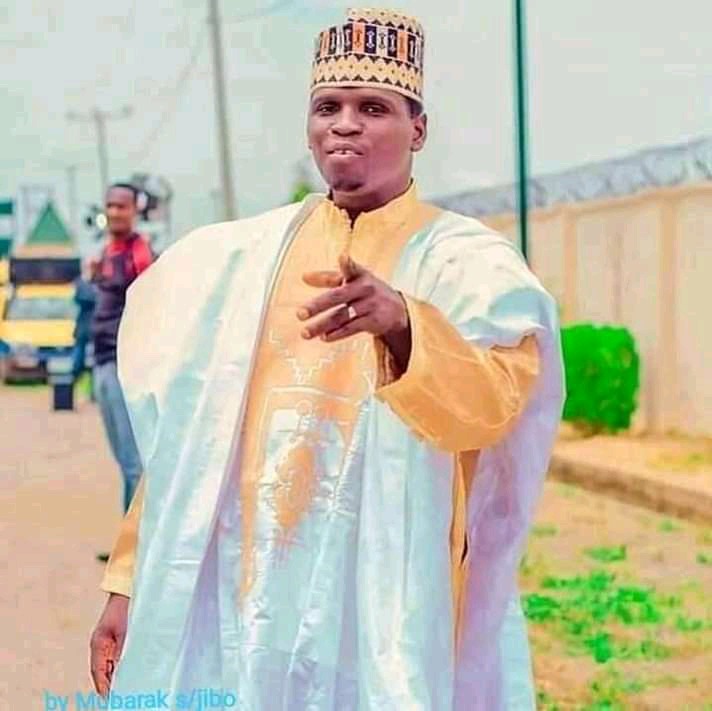 Alfandaj said the women were also instructed and anyone who heard her name received her donation from Aisha Humaira and Ummi Ibro.

Prior to the grant, a few months ago, the singer gave some of the men and women in the factory about N50,000 each.

He also donated cars and money to some of the heroes. Tijjani Asase and Jamila Nagudu were among those who donated cars.

Uduak Akpan: A Confident And Boastful Killer Under Protection