By PentaDra (self media writer) | 1 year ago

The fairy tale marriage which lasted 76 years has come to an end as Prince Philip, the Duke of Edinburgh and Husband to Queen Elizabeth of England died today. In this article you would find out how the Queen met the prince according to a BBC Article . 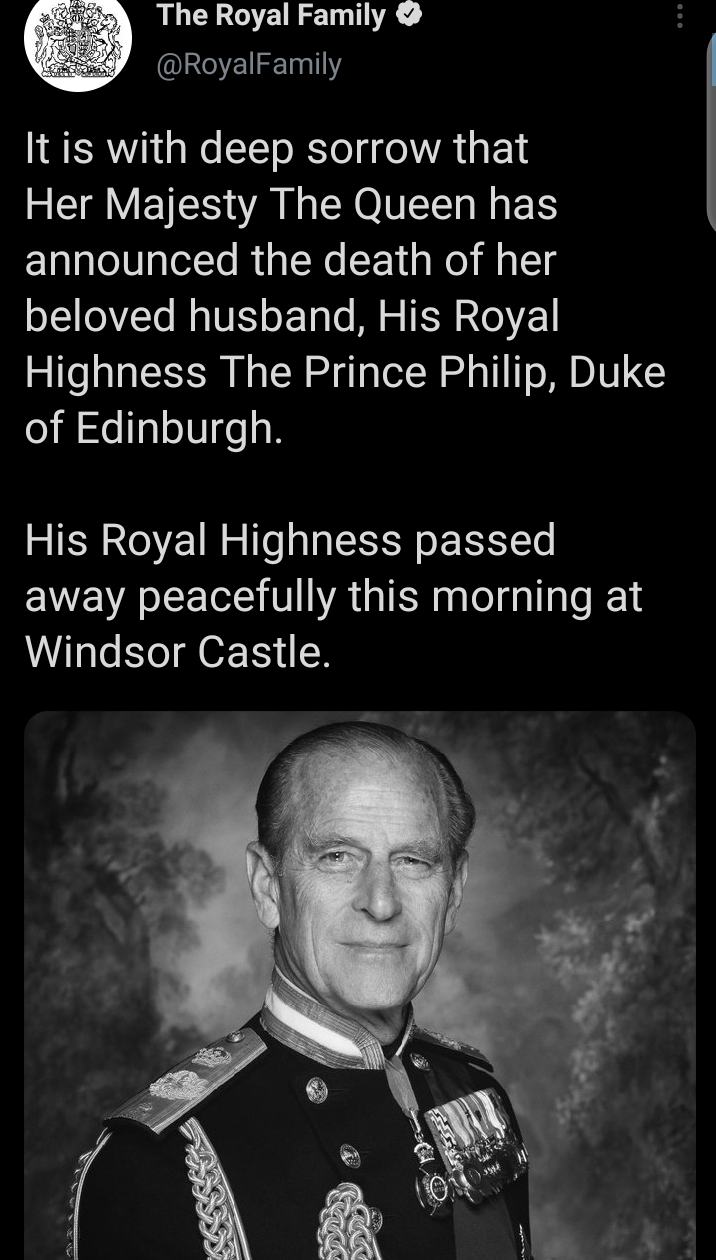 However they met 82 years ago in 1939. At that time Prince Philip was serving in the British Royal Navy. King George VI who was Queen Elizabeth's Father toured the Naval College with the young and beautiful princess.

Philip's Uncle was a commander at the Naval College and Princess Elizabeth was entrusted in Philip's care while her father toured the College. 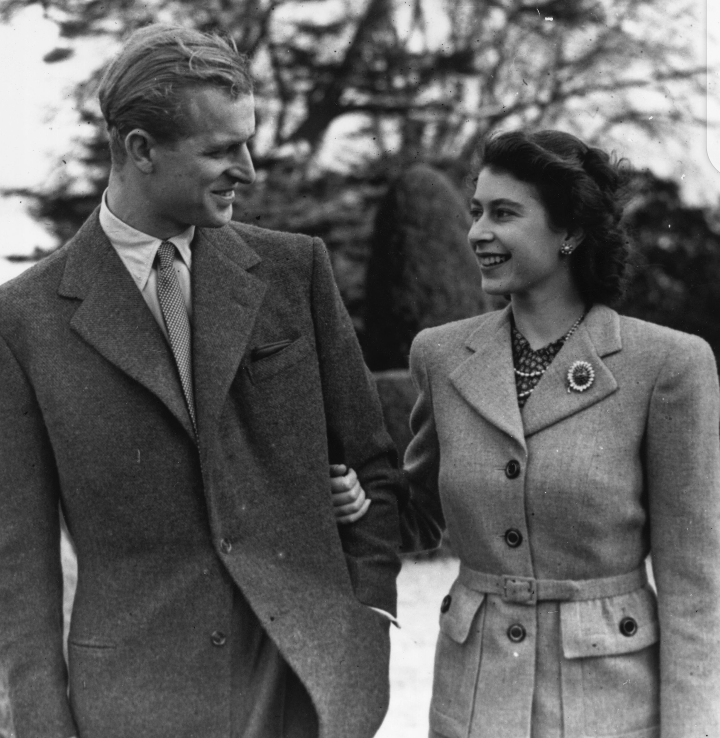 This was when the Chemistry began between the two of them. The Strikingly handsome Prince Charles and the Beautiful Queen Elizabeth. He also showed her the Tennis court and the both of them began to like each other. According to BBC he was confident and charming. 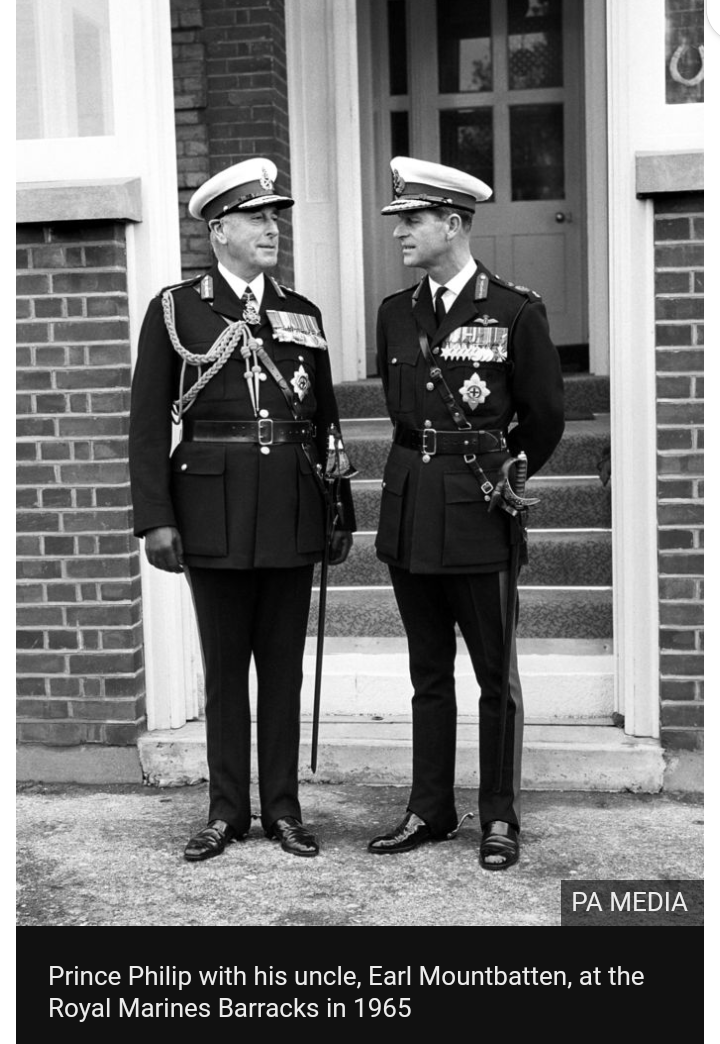 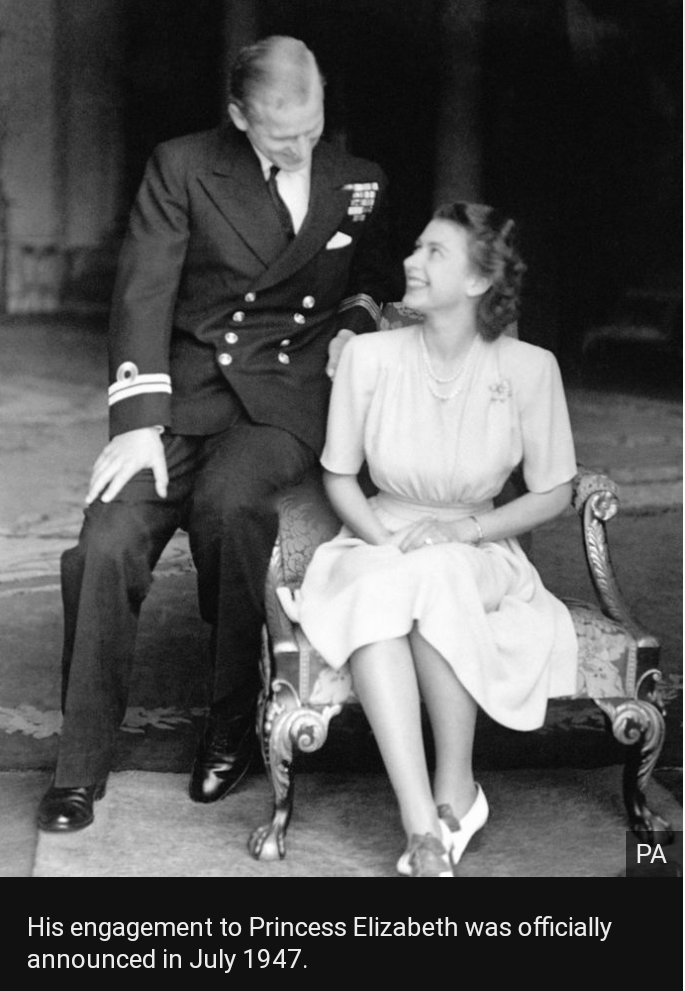 Their love waxed stronger till they eventually got engaged in July 1947. 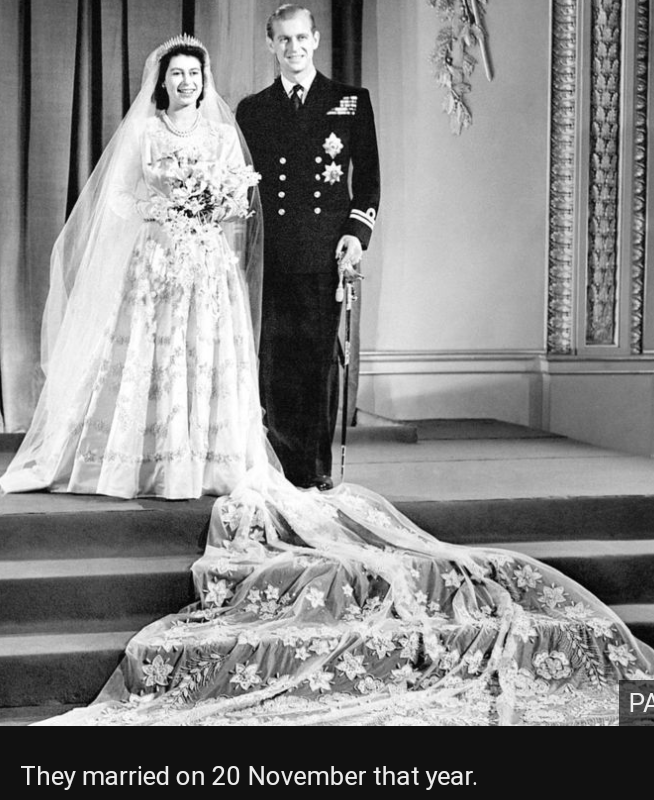 They got married in November of that year. Their marriage lasted 73 years. 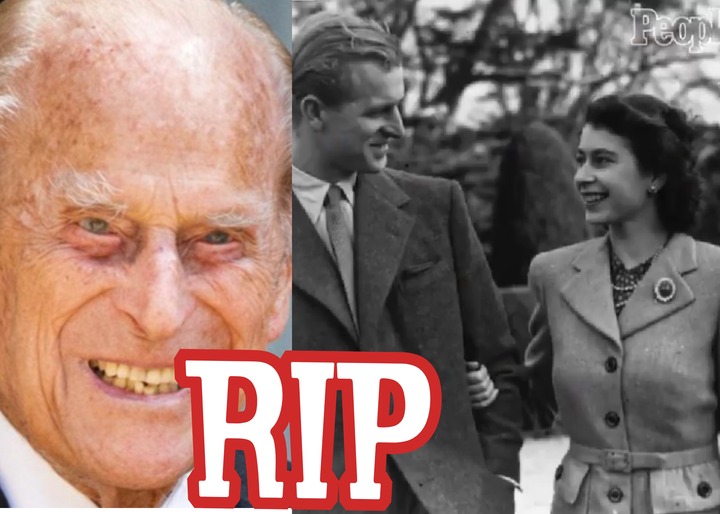 Their story was one of true love.