By Toptrendsmedia (self media writer) | 1 year ago

Black Panther is a 2018 American superhero film produced by Marvel Studio. According to reports, the producers and director of the movie are preparing for the movie sequel, "Wakanda Forever". Many actors and actresses have joined the cast of the anticipated movie. According to CNN reports, actress Michaela Ewuraba Boakye-Collinson, also known as Michaela Coel, has reportedly joined the cast and she is currently filming at Atlanta's Pinewood Studios, where production began last month. Coel was born on the 1st of October 1987 and was raised in East London, England. Her parents are native to Ghana.

Photos of Cole and her parents 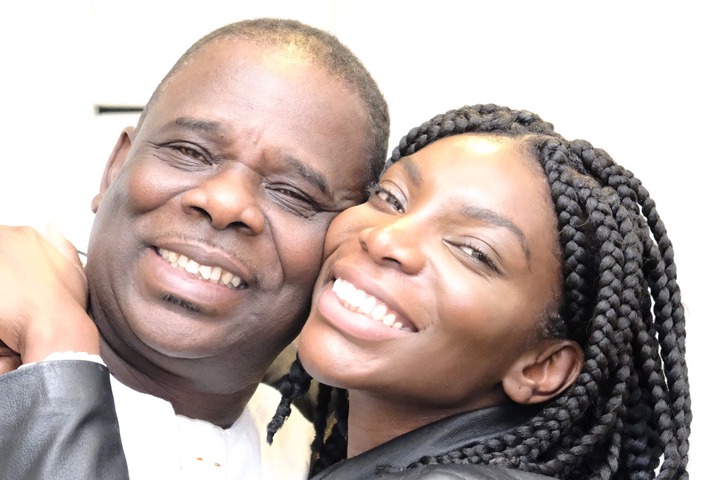 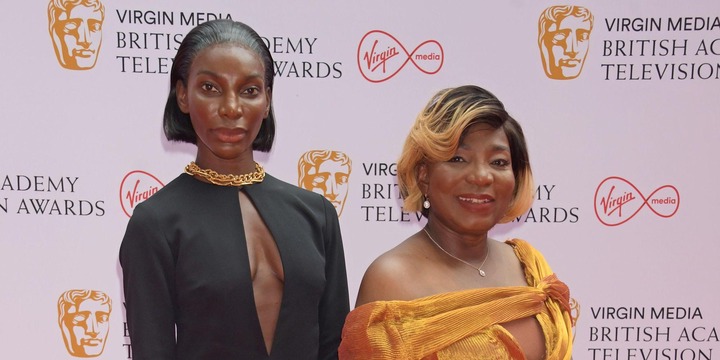 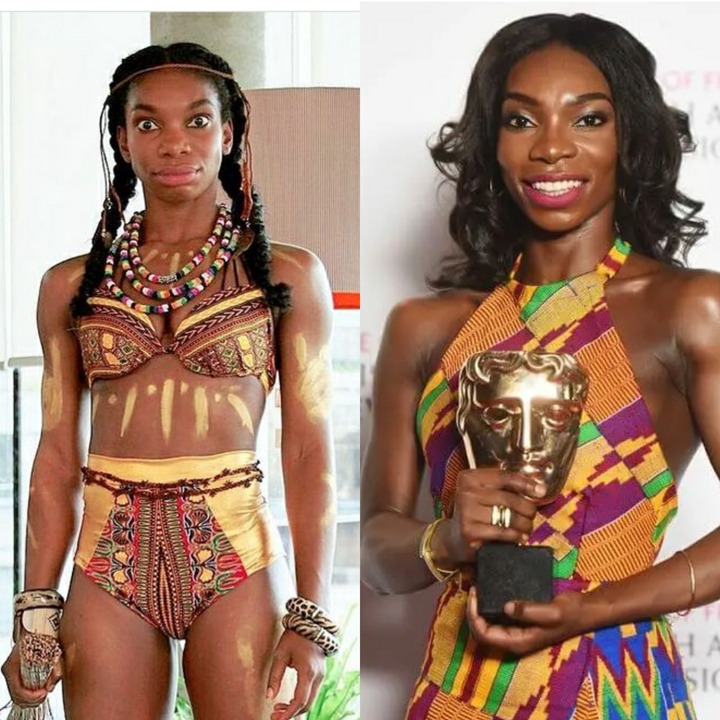 Michaela has bagged 20 awards and has been nominated 34 times, according to IMDb. Coel was very religious in the Pentecostal faith and embraced celibacy. Coel stopped practising Pentecostalism after attending the Guildhall School of music and drama. She identifies as aromantic.