Michael Jackson and 14 Other Artistes Who Had Some of Their Songs Written by R. Kelly 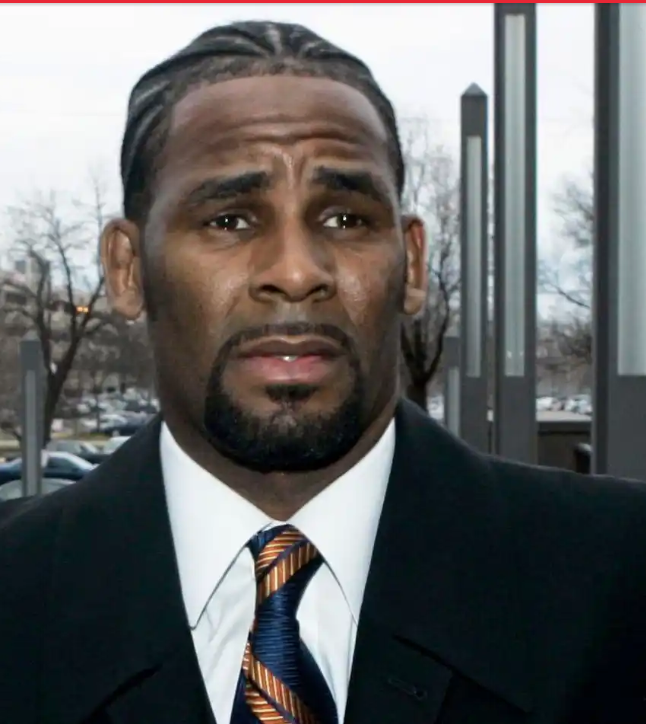 Born on January 8, 1967, Robert Sylvester Kelly, Popularly known as R. Kelly is an American music artiste, producer and song writer. He is regarded by some as the King of R & B. 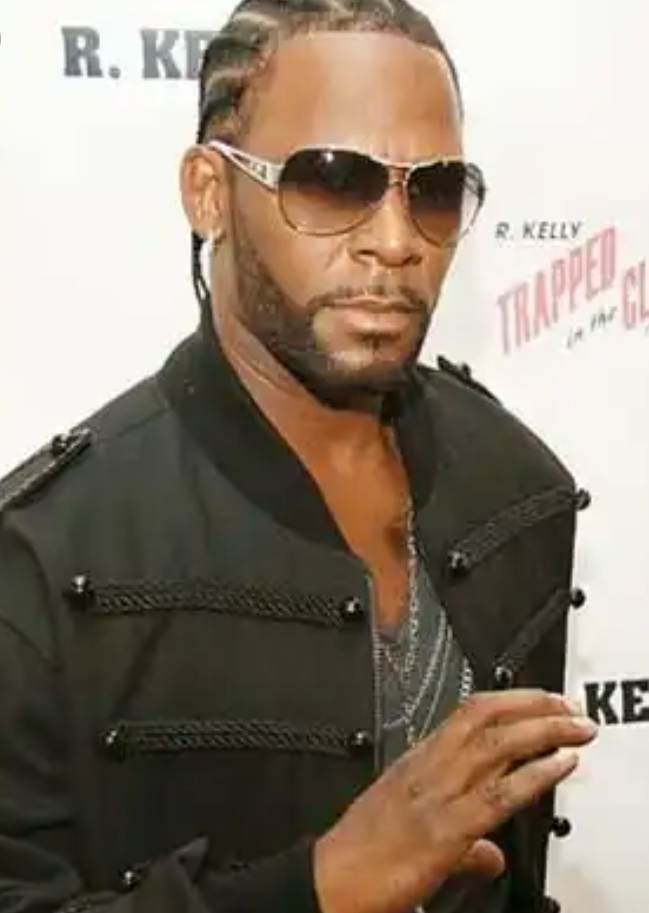 R. Kelly is famous for songs like "The World's Greatest," "Storm is Over" and "I Believe I Can Fly." He is obviously a talented artiste and it's not surprising that some songs by some of the finest music artistes in the world, were written by him. Check them out. "You Are Not Alone." 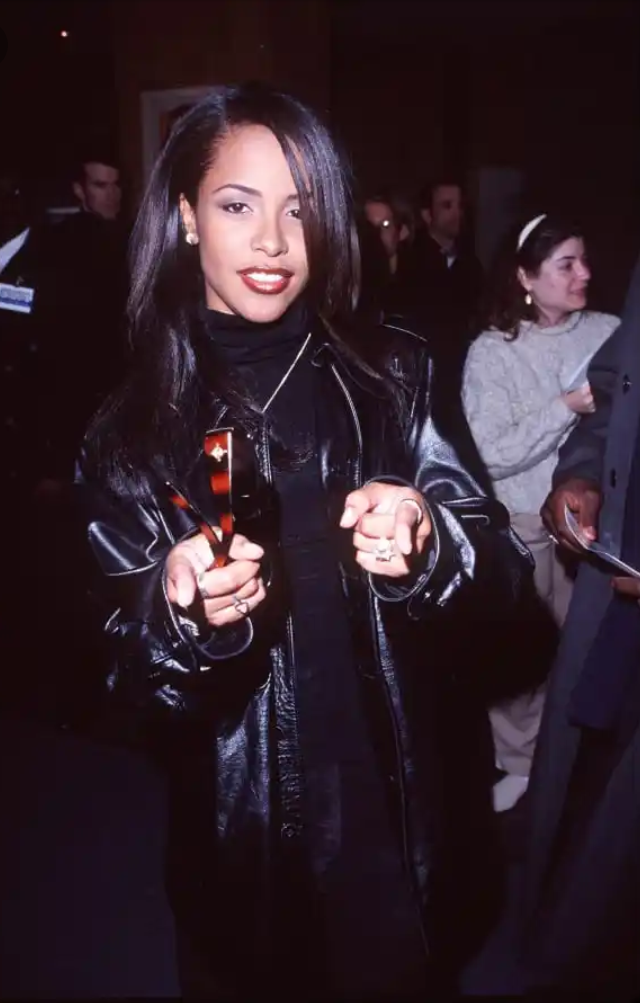 "Throw Your Hands Up"

"No One Knows How To Love Me Quite Like You Do"

"Down With The Clique"

"Age Ain't Nothing But A Number" 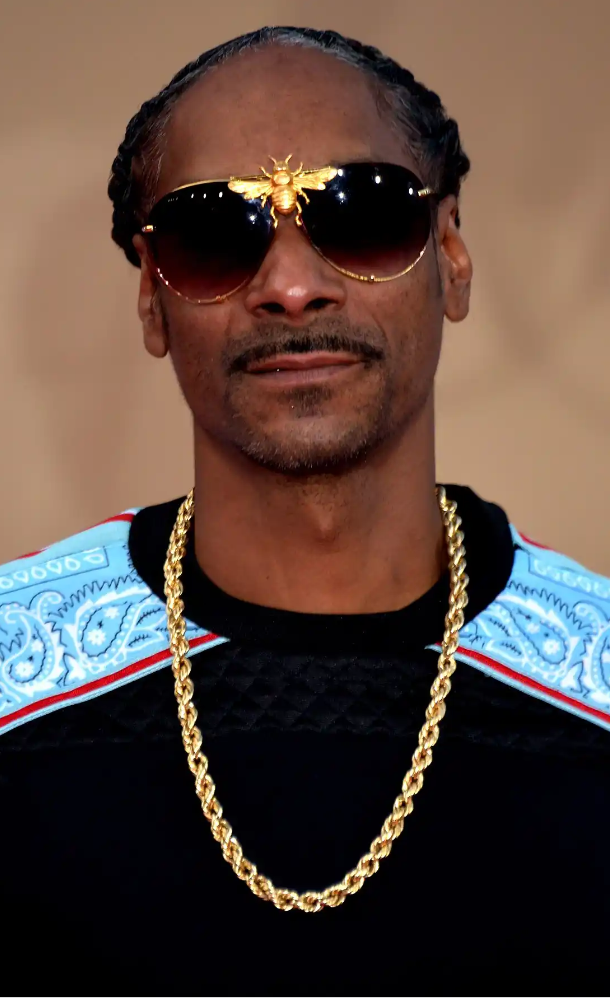 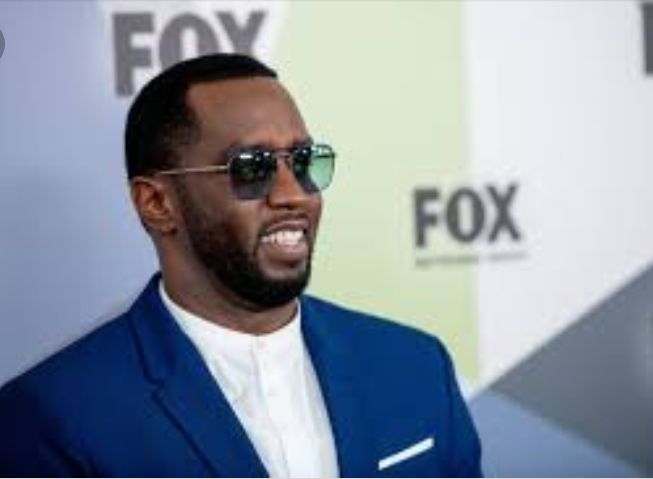 Diddy's song titled "Satisfy You" was written by R. Kelly. Her song "Outrageous" was written by R. Kelly. 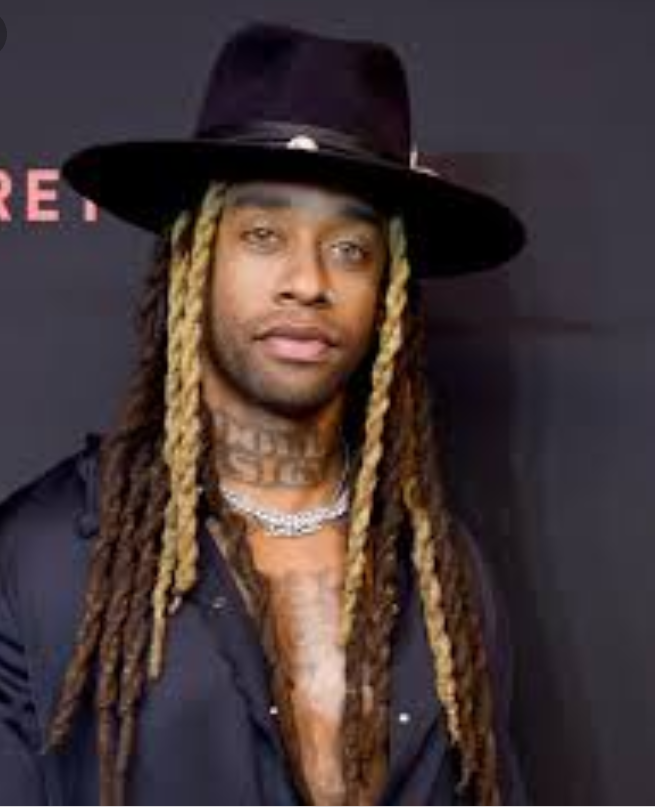 His song "Actress," where he featured R. Kelly, was written by R. Kelly himself. 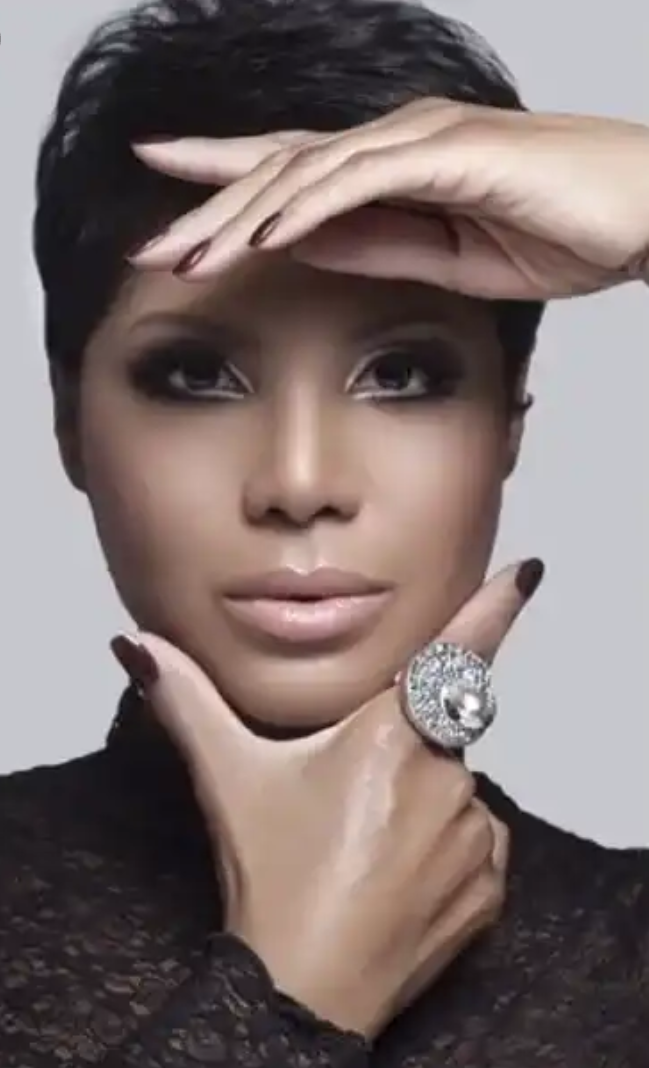 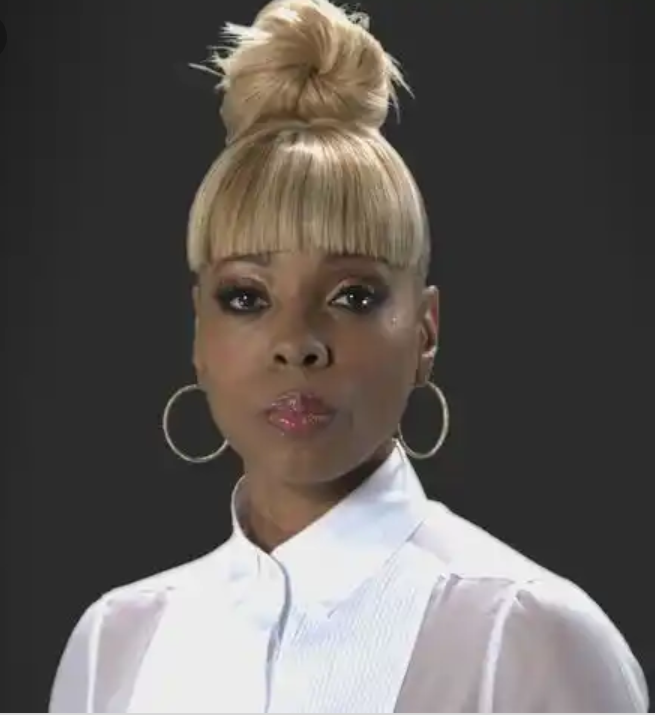 "Time To Move On" The song "So Sexy" by Twista, was written by R. Kelly. 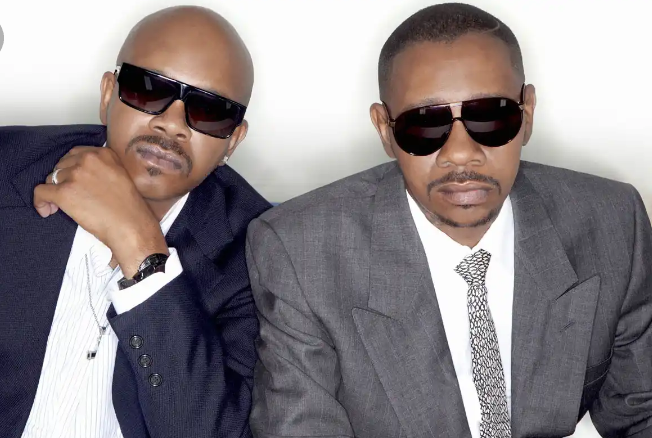 The song "Celebrate" by Whitney Houston and Jordin Sparks was written by R. Kelly. The song "Stimulate Me" by Destiny's Child, was written by R. Kelly. 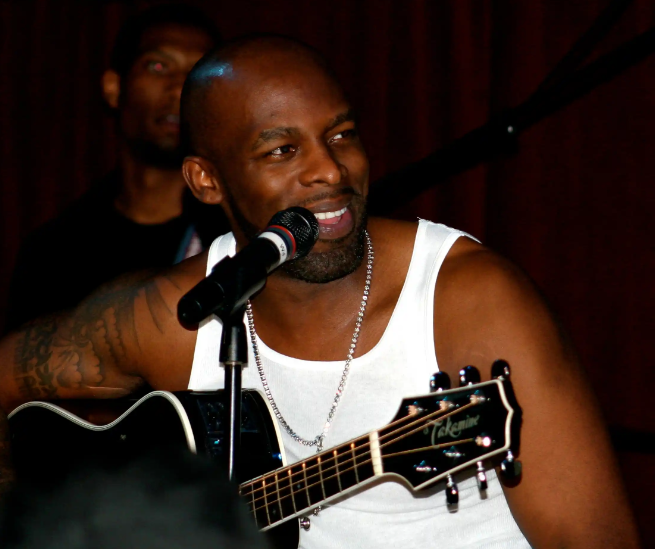 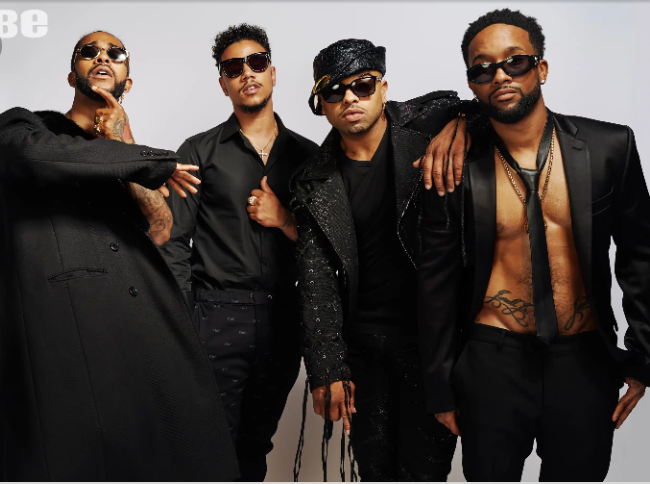 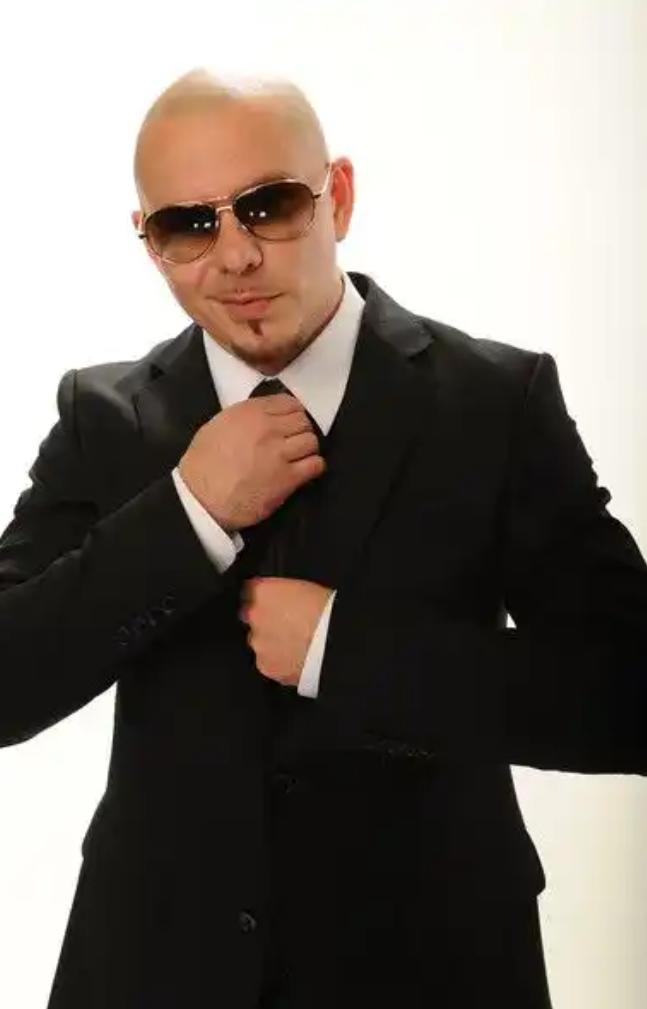