By Gistles (self media writer) | 1 year ago

Despite dying at age 99, his death is still a pain and loss to the Royal Family. It was in deep sorrow of loss that the Queen issued a statement to announce the death of her long loving partner whom she has been with for decades, even before she became the Queen. 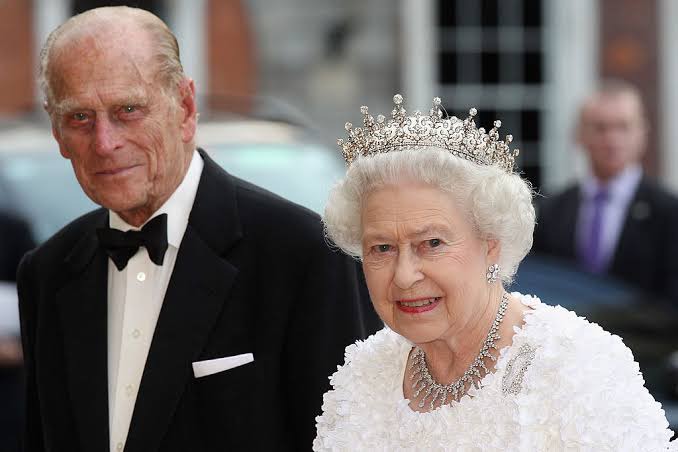 Price Philip was a loving and supportive husband to the Queen. The beautiful couple shared their 73rd wedding anniversary last November and he was due to turn 100 on June 10 this year.

The wedding of Princess Elizabeth and Philip Mountbatten took place on 20 November 1947 at Westminster Abbey in London, United Kingdom.

Prior to her being the queen, she was was the elder daughter of King George VI and heir presumptive to the British throne. While her husband to be now late Philip was Greek and Danish prince.

Princess Elizabeth met Prince Philip of Greece and Denmark in 1934, at the wedding of Philip's cousin.

Elizabeth who was only 13 years old fell in love with Philip and they began to exchange letters.

The couple became secretly engaged in 1946, when Philip asked King George VI for his daughter's hand in marriage.

However, the king halted the process until Elizabeth 21st birthday.

Below are romantic pictures of the Queen and Prince Philip. 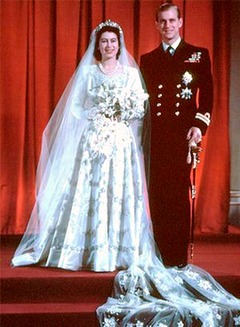 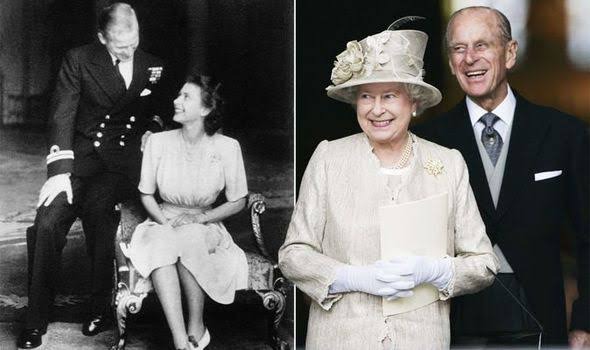 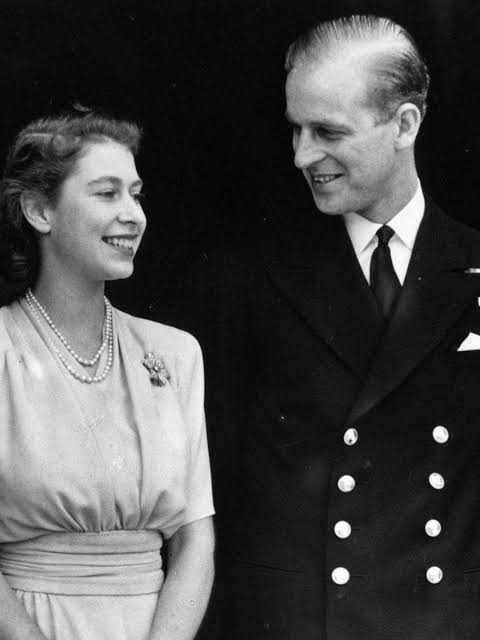 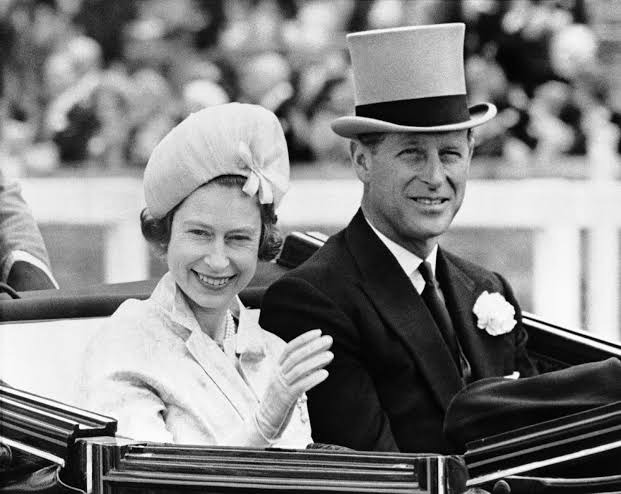 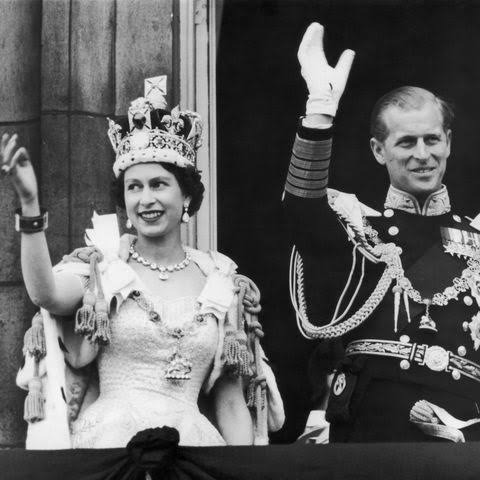 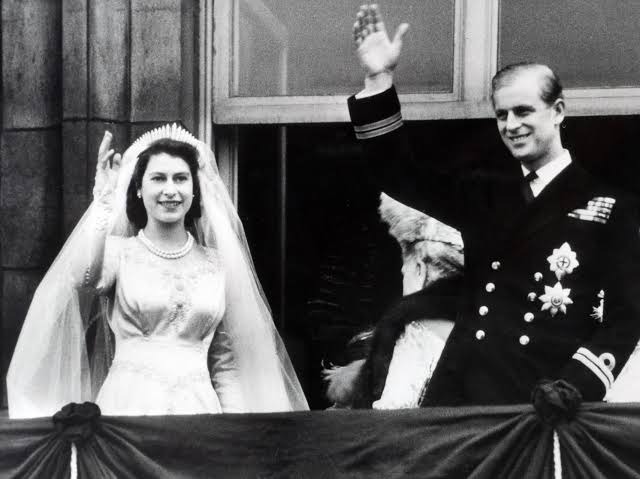 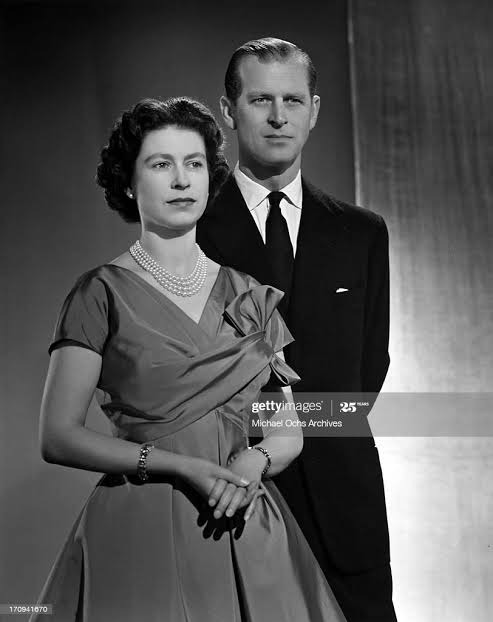 Content created and supplied by: Gistles (via Opera News )