Movies get banned for all sorts of reasons, ranging from religion, politics, violence, or adult content, and these are the common reasons most movies get banned. However, getting the ban ticket does not mean the movie is not fit to watch by the viewers, in fact, there are lots of banned movies that still managed to receive awards and nominations. Hence, this article will indulge you to go ahead and watch some of the most interesting movies that had been banned in some parts of the world but still very much allowed in others. Some bans are due to historical complications, others due to national laws. Just sit back, get yourself a good streaming platform and be ready to have a surreal movie experience with these 5 banned but interesting movies. 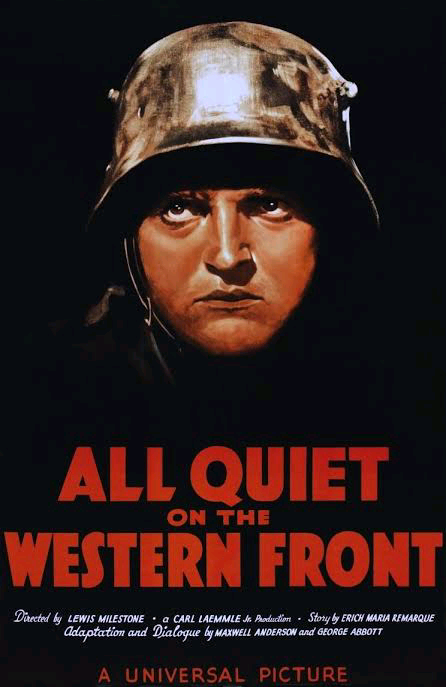 This is one of the most popular movies which fought against the details of war. This short film outlines through a realistic approach, the harrowing view of life on the front lines during World War I. If you've seen movies like "Saving Private Ryan", "Schindler's List" and "Fury", you'll already have an idea what the war looks like, but "All Quiet on the Western Front" takes you even deeper. 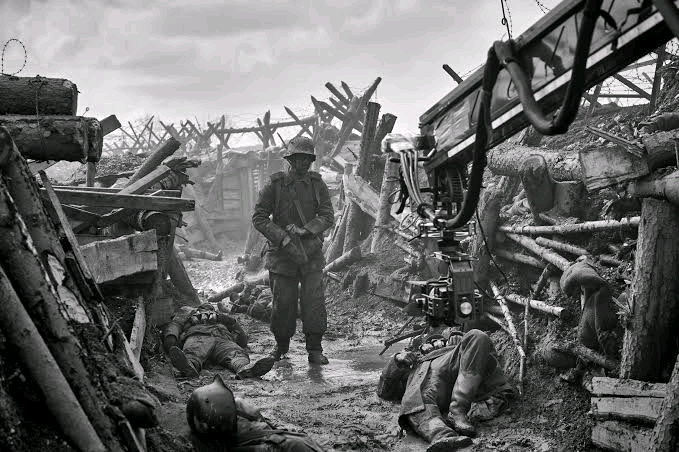 Sadly, the dent in the movie's career was the ban it got in Germany by the Nazi Party, claiming that it contained anti-German messages, which could pose as a threat. However, other countries saw no flaw here, and the movie even received an American award for Best Historical Movie. 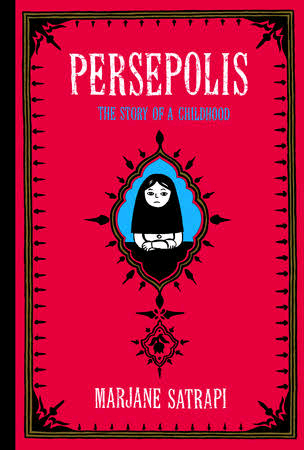 An animated story about the Iranian Revolution some years back. This movie contains lots of political and intellectual lessons for viewers to learn from. The story was based on the Marjane's Satrapi's autobiographical graphic novel, which was named "Persepolis". 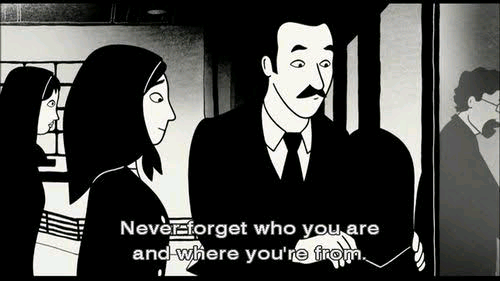 The authorities at Lebanon however had the movie taken down and banned in the country, after claims were made that it was 'offensive to Iran and Islam' as a whole. Despite this ban, Persepolis still stands as one of the most important animations and world cinema. 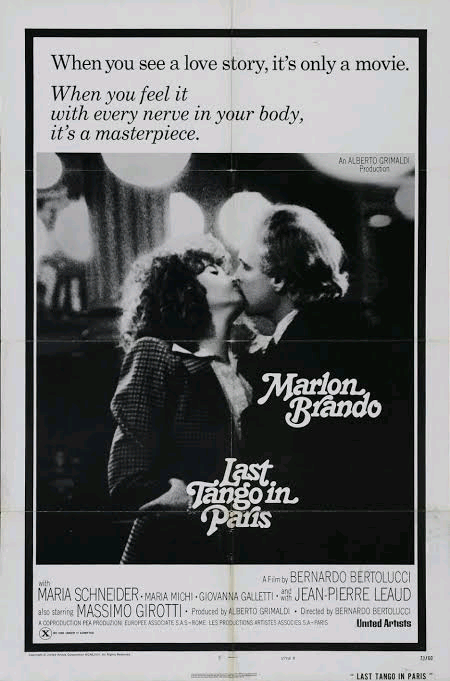 From the title, one would already imagine a blissful relationship at the foot of the Eiffel tower in Paris. Funny enough, this was the concept of the movie. It circulated around the two lover birds, in Paris, who were so much in love with each other that they constantly felt the need to be around one another. 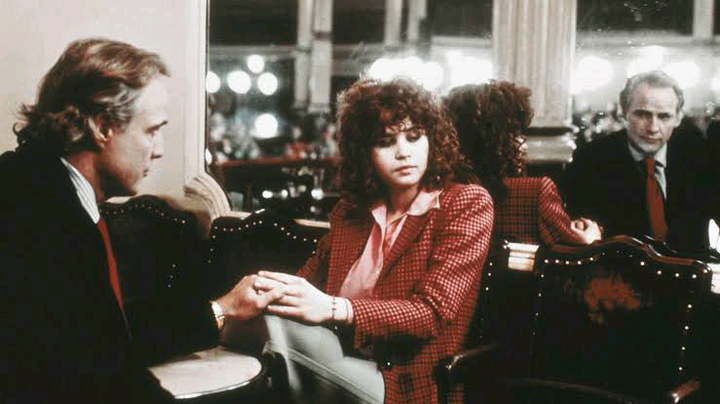 The plot twist in this movie is why it is loved by lots of viewers (including me). However, countries like South Korea, Portugal, Singapore, Italy, and Chile were not very happy with the movie, complaining about the duration of adult content it contained. But after it was recut in Britain, the movie was good as new and was later pardoned in most parts of the world.

Tell us, which of these three movies have you seen before? And which of them would you love to see first?