BBNaija: Why Boma is the loser from latest clash with Angel

By OBJstyles (self media writer) | 4 months ago

Big Brother Naija viewers were treated to an interesting argument between Angel and Boma on Thursday.

The altercation brought a new dimension to the Shine Ya Eye edition which many, including Nollywood actress Uche Jumbo, have described as "boring".

Angel and Boma clashed after Queen confronted the latter over a kiss he shared with Angel in the executive lounge. 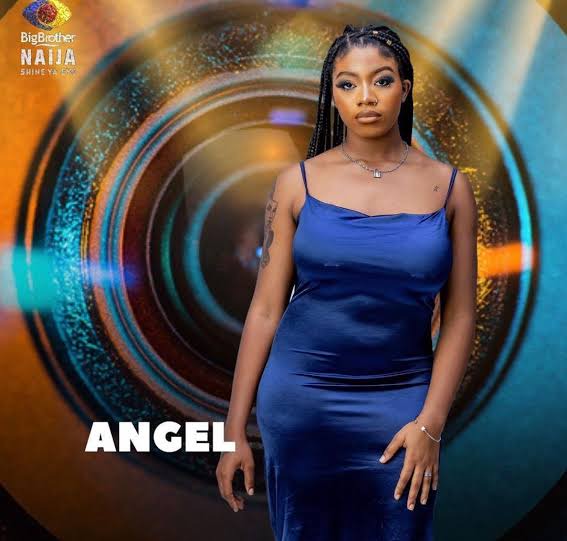 Boma had told Queen that he kissed Angel, leading to an altercation between them. In the course of the clash, Boma told Angel that coming to BBNaija was her greatest achievement. 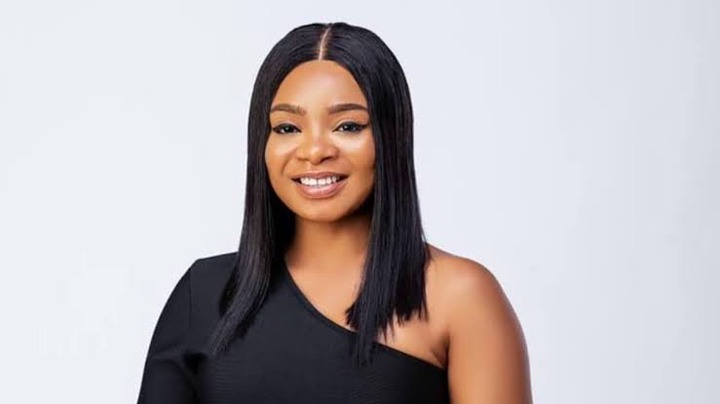 “This will be your biggest achievement in your life. Look at this idi*t,” he said, adding that she's a child who should be sucking her mother's brea*t.

Of course, Angel found it insulting and fired back.

“I should be sucking my mum’s b**bs and you’re in here, in this platform with me. I’m 21 years old and what does that say about you?” she asked. 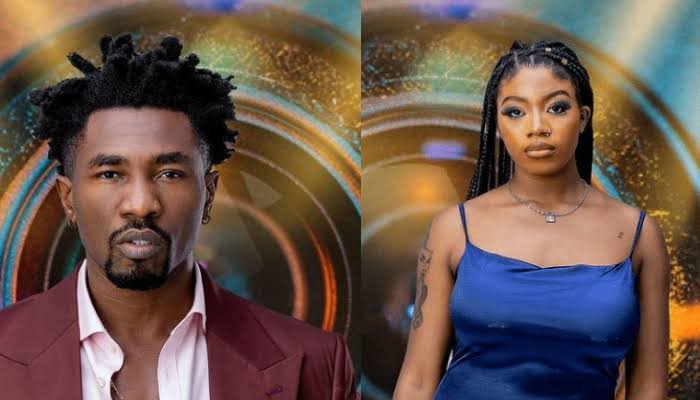 Boma is 34 and Angel is 21 which means there's an age difference of 13 years between them, meaning that they're not in the same generation. But I think Boma was the loser in the clash. See my reasons below:

1. Kiss and tell is immature behaviour

Nothing is more immature than kissing someone and telling another about it. Kissing is private, just like s*x, so when you kiss and tell about it it shows you're immature. It is also disrespectful to the person you kissed. 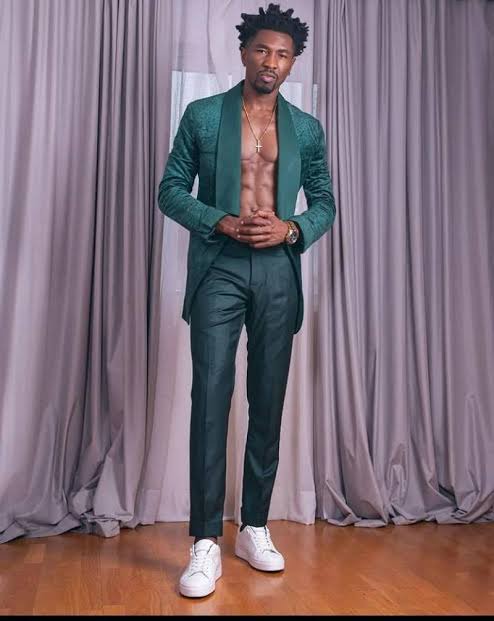 2. Age is not maturity

Boma is fond of flaunting his age and making others look like kids. This writer is a male and not a feminist lest anyone think so. From my three decades on earth, I can say for certain that age does not portray maturity at all. Some teens even behave more maturely than so-called adults. For Boma to always put age first when arguing with someone it shows immaturity in his reasoning.

Finally, Boma should be humble to acknowledge that Angel is gaining national fame at an early age, a feat he could not achieve at that age. Telling Angel that making the cut to the biggest reality show in Nigeria and arguably Africa is her biggest achievement is way out of the line. If it isn't his own biggest achievement too, I wonder what is.