Pictures Of The Armed robbers Who Allegedly Murdered XXXTentacion.

By Heisayern (self media writer) | 2 years ago

Jahseh Dwayne Ricardo Onfroy (January 23, 1998 – June 18, 2018), known professionally as XXXTentacion as an American rapper, singer, and songwriter. Despite being a controversial figure due to his widely publicized legal issues, XXXTentacion gained a cult following among his young fanbase during his short career through his depression and alienation thematic driven music. 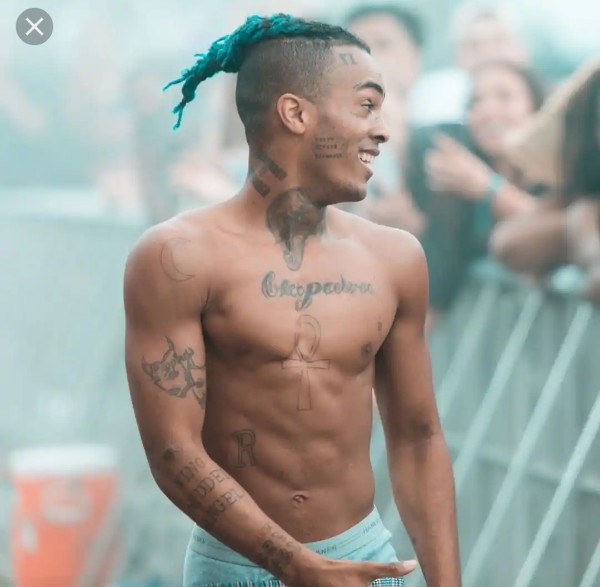 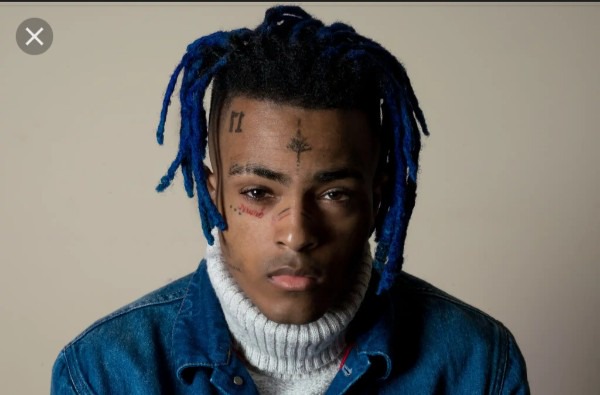 He was often credited by critics and fans for his musical versatility, with his music exploring emo, trap, lo-fi, indie rock , nu metal, hip hop and punk rock .

No doubt, XXXTentacion was widely loved and had a lot of fans! He was a legend who worked with so many top Artists like lil Wayne and so many others! 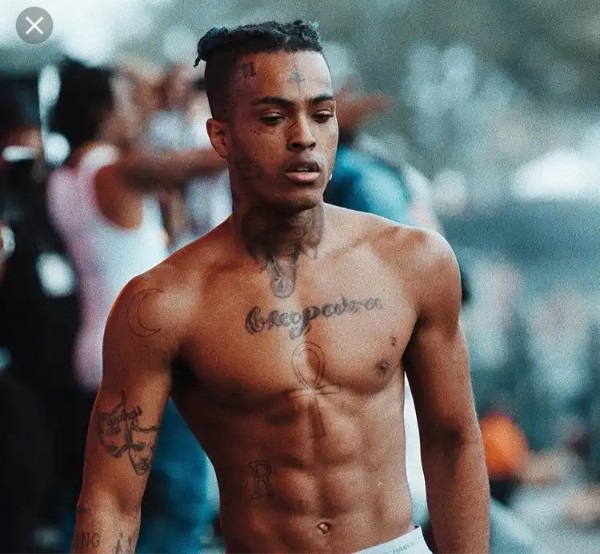 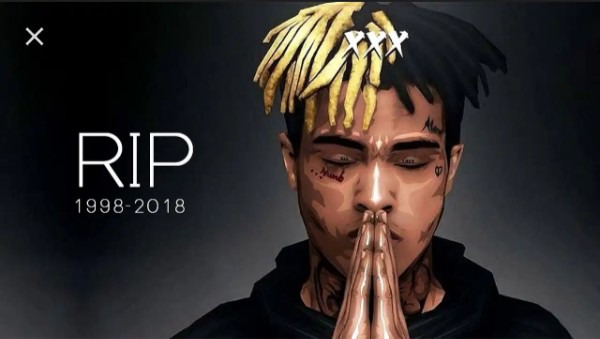 Now let's take a look at the incidence of his death.

It was reported that on June 18, 2018, Onfroy was leaving the Riva Motorsports motorcycle dealership in Deerfield Beach, Florida, and was blocked from exiting the car park by a black Dodge Journey SUV. Two armed men exited the SUV and approached the rapper while he was sitting in the driver's seat. A brief struggle occurred, and the armed men reached inside Onfroy's vehicle, stole a small Louis Vuitton bag containing $50,000, and shot Onfroy multiple times and fled! 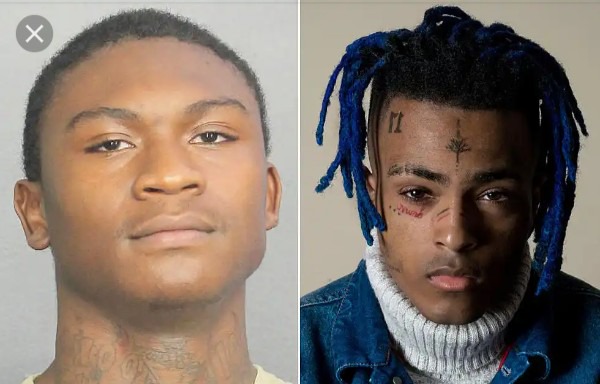 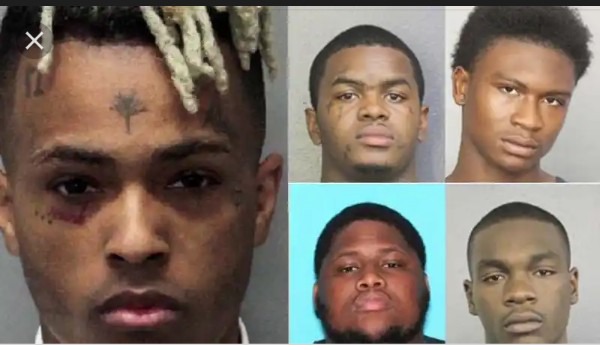 Suspect Dedrick Devonshay Williams of Pompano Beach was arrested two days after the shooting. Held in the Broward County jail, he is charged with first degree murder without premeditation. In the weeks following the event, three different people were arrested for their actions involved with the event, including trigger man Michael Boatwright. 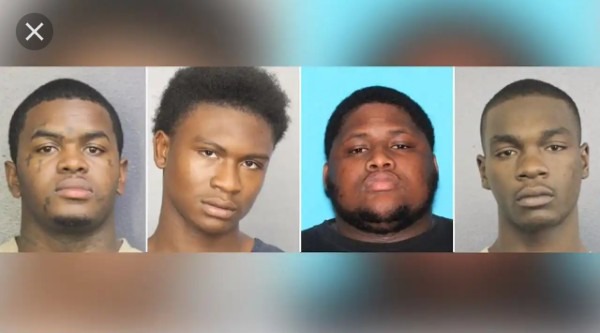 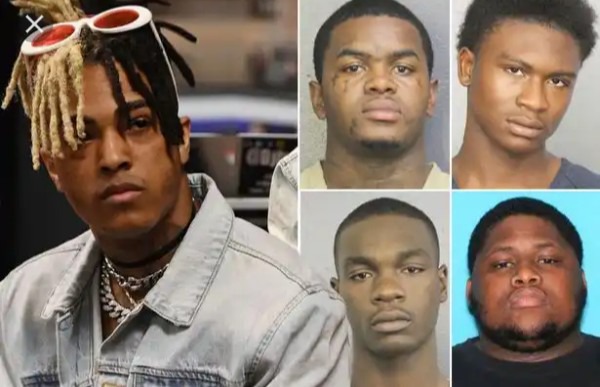 In his will, Onfroy named his mother Cleopatra and brother Aiden as the sole beneficiaries of his estate. Onfroy's future child, with whom his girlfriend at the time of his death was pregnant, was not named in the will as it was written before the pregnancy.

Content created and supplied by: Heisayern (via Opera News )