Jaden Smith A.K.A Karate Kid: Meet His Father And Check Out How He Has Changed Over Time

By AkinSport (self media writer) | 2 years ago

Jaden Christopher Smith aka Karate Kid is a well known American actor, singer, rapper and songwriter. He was born in California, USA on 8th July, 1998. 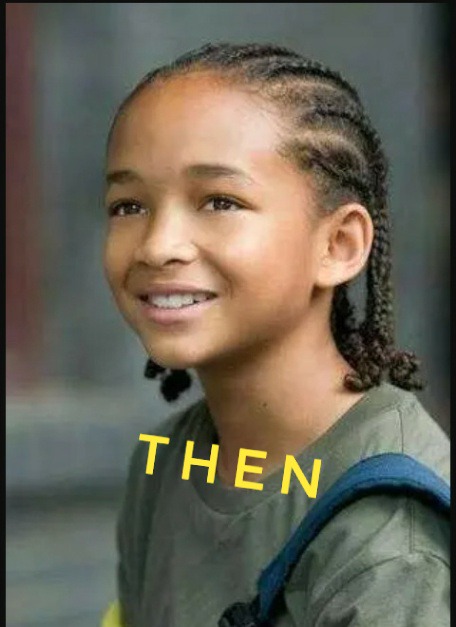 He is the son of a popular actor named Will Smith. He schooled at New Village Leadership Academy before his parent decided to homeschool him. 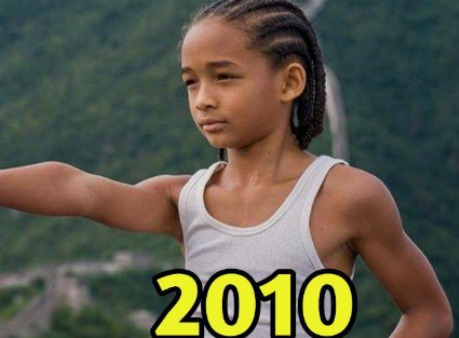 He made his first role in a movie with his dad in the popular movie titled "The Pursuit of Happiness ". He came to limelight in 2010 after playing the main role in the movie titled "Karate Kid" alongside Jackie Chan. He was just 12years at that time. He has also featured in several other movies like Skate Kitchen, All of us, The Pursuit of happyness, The Day The Earth Stood Still, Karate Kid 2, The Good Lord Bird, The Get Down, After Earth and more. 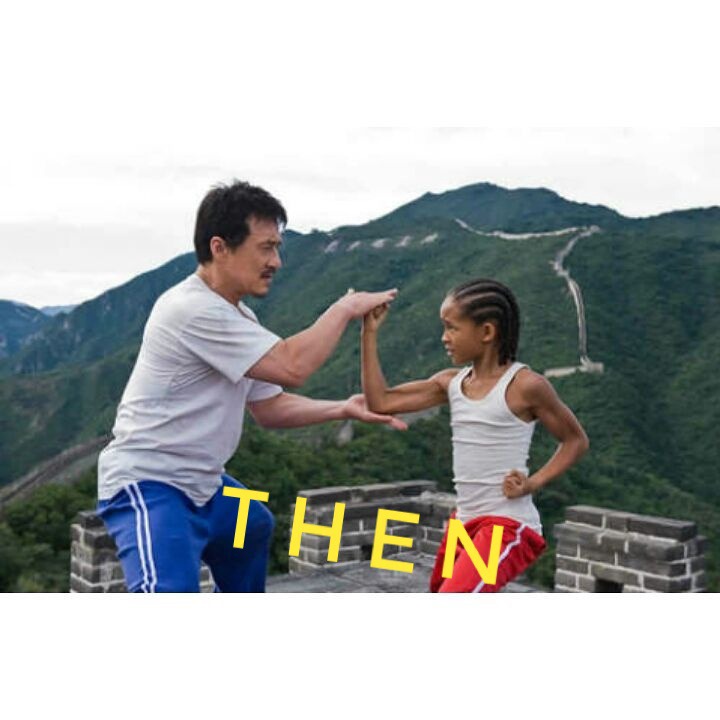 He released his debut mix tape titled "The Cool Cafe" on 2012. He has also starred and produced several songs like Never Say Never, Syre, Erys, Cool Tape and more. 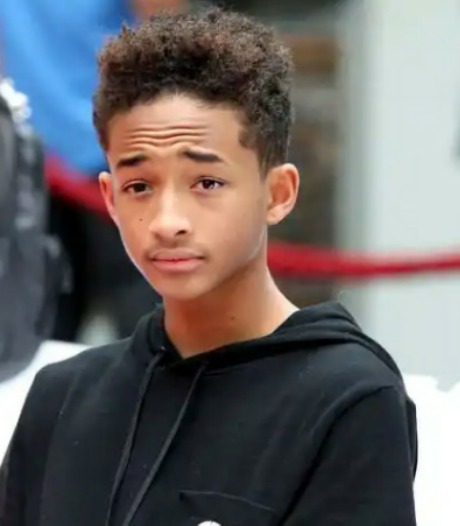 When he acted the movie "Karate Kid", he was so cute and handsome. But some years after the cute face we knew him of started changing. However, it was later revealed that he suffered from an ailment, that affected his appearance.

Below are pictures of his dad and of him some years after he acted Karate Kid :

His Dad (Will Smith) 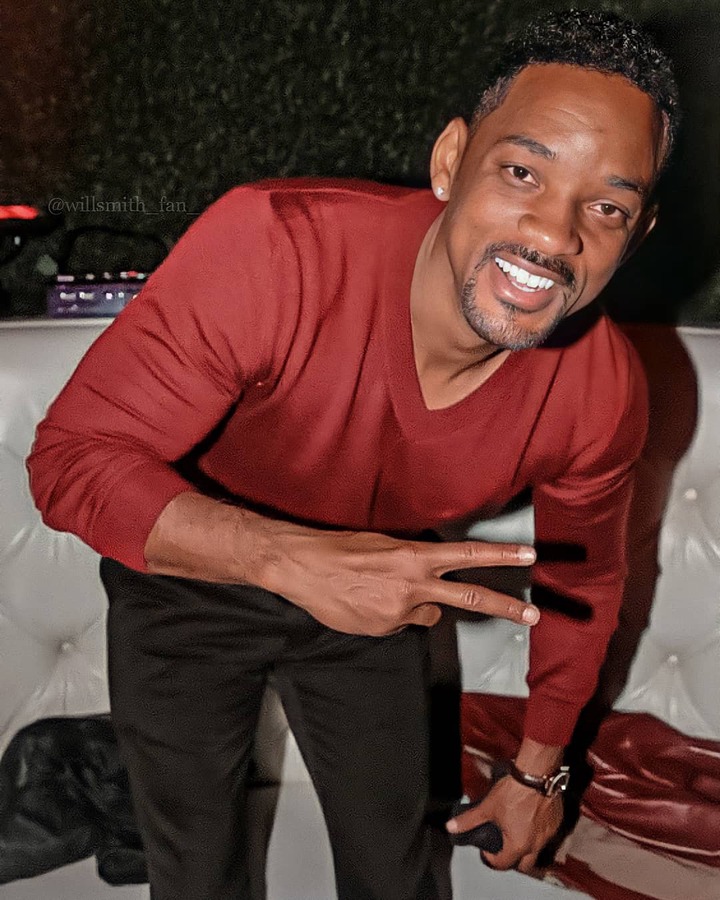 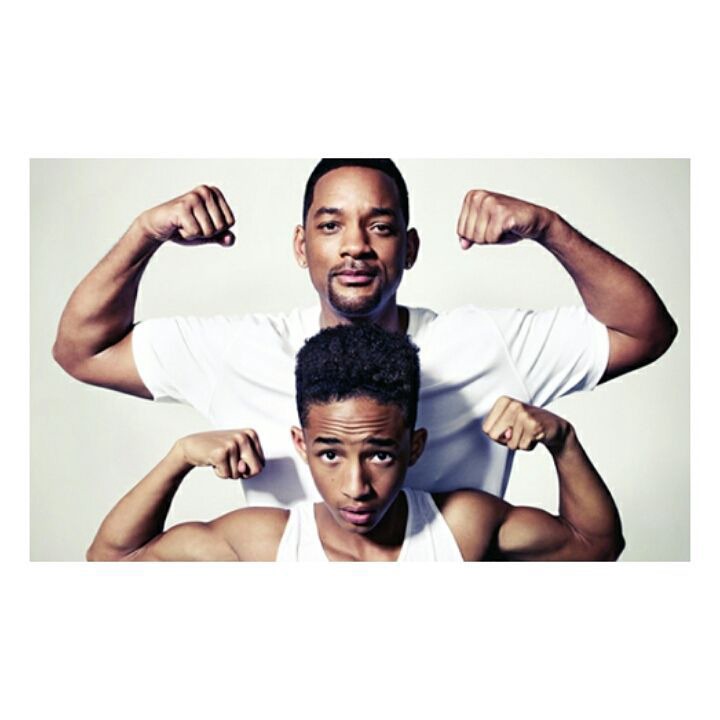 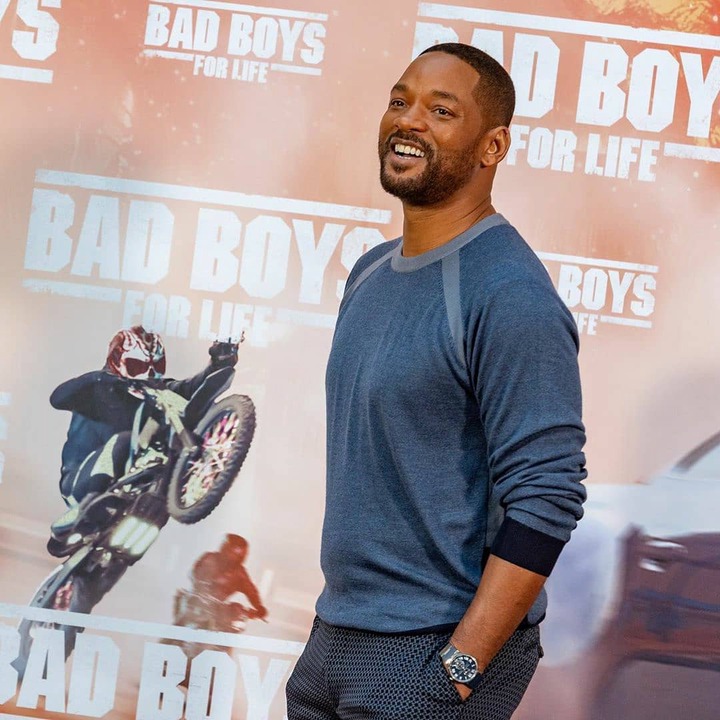 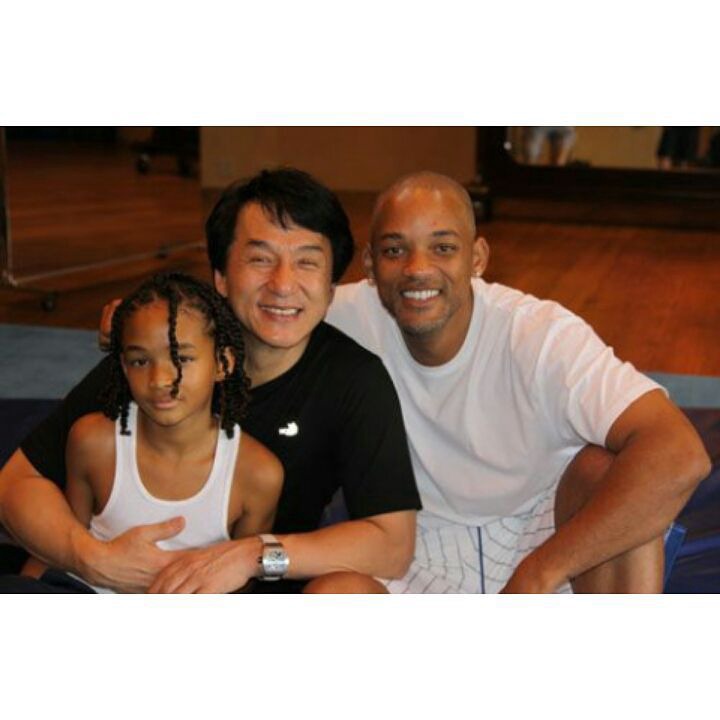 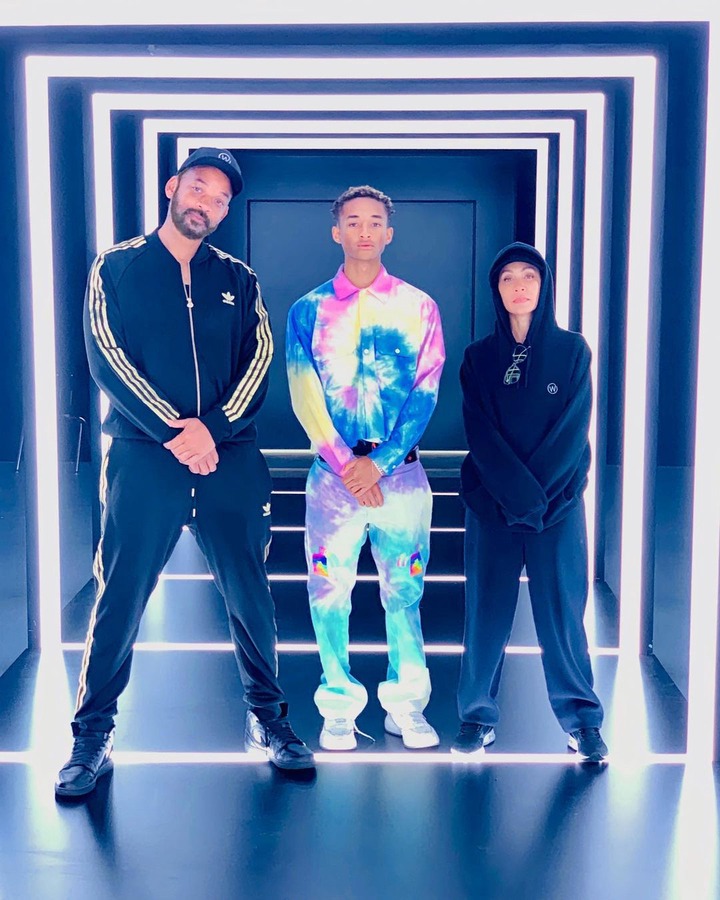 His Pictures Some Years After He Acted Karate Kid 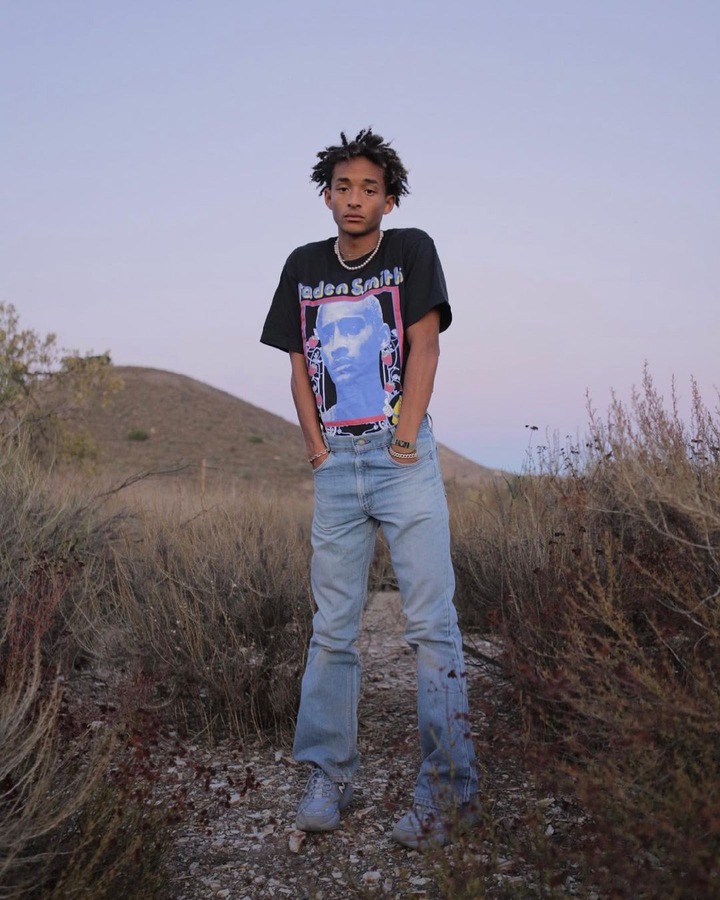 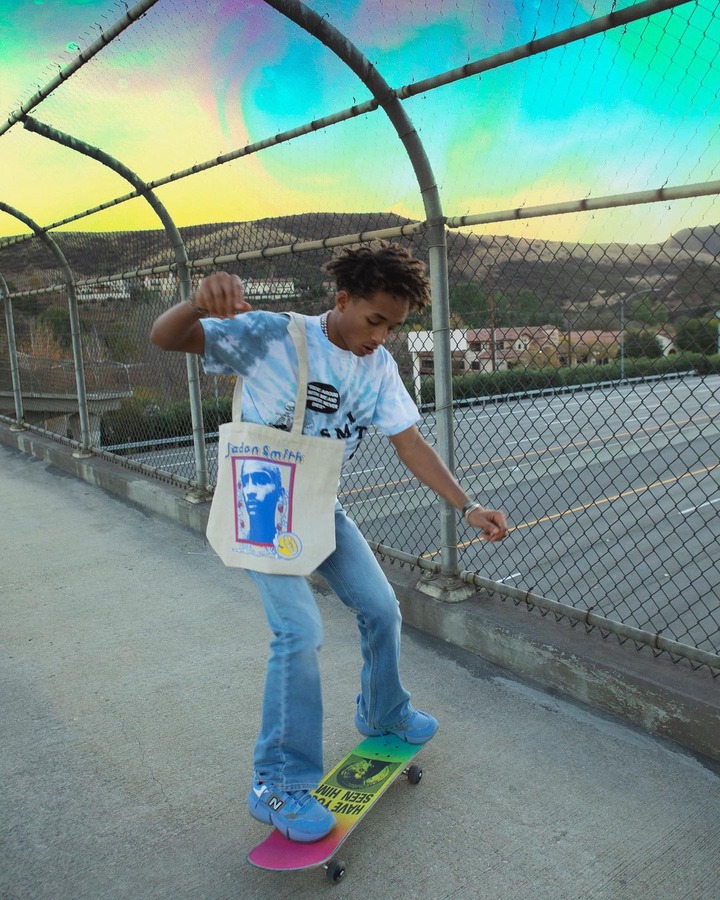 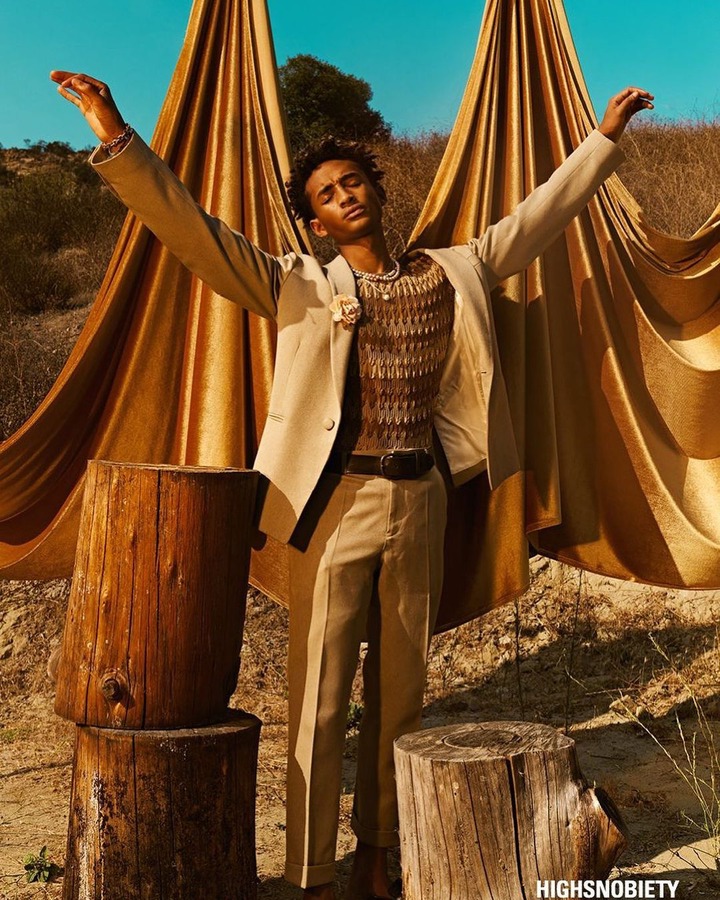 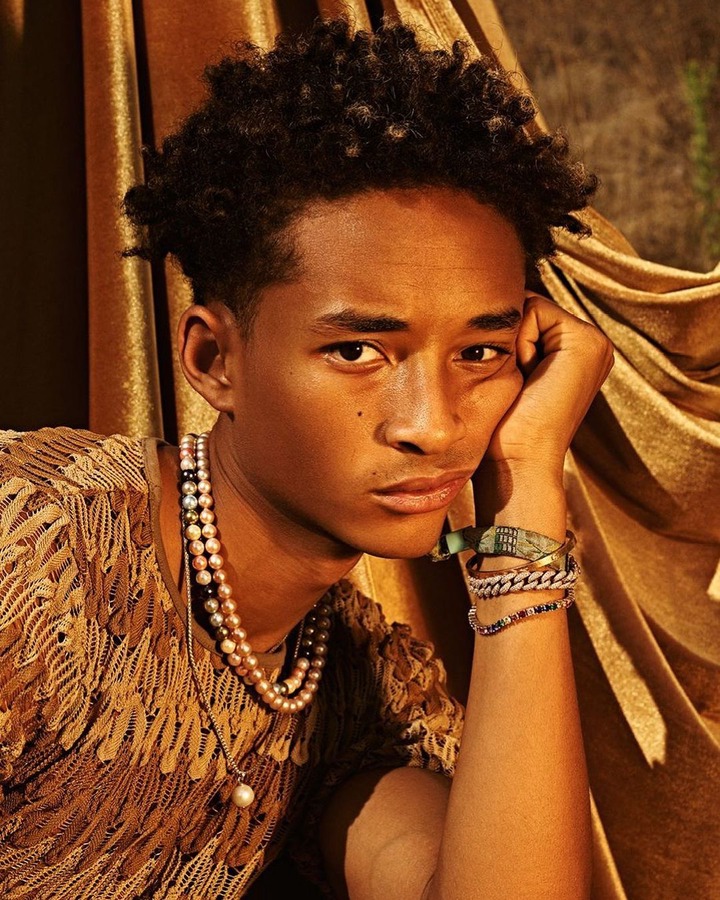 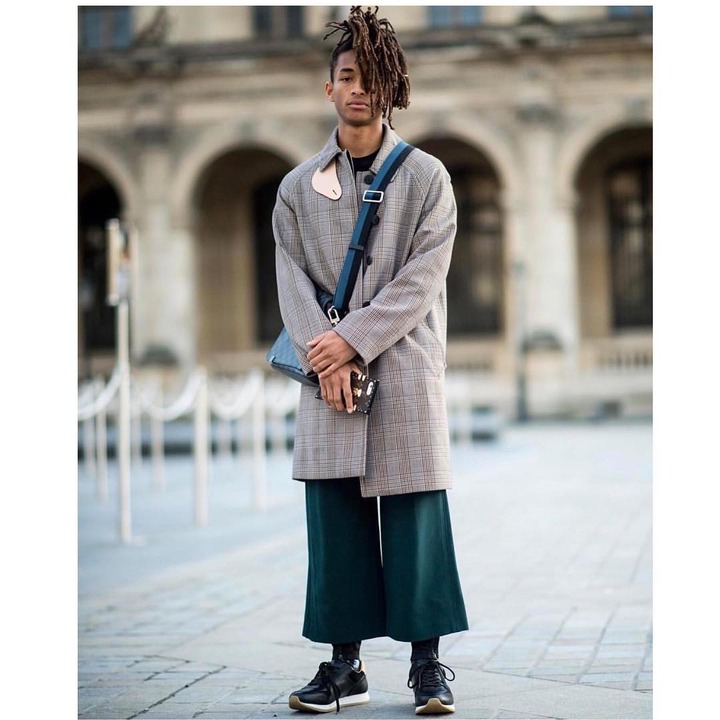 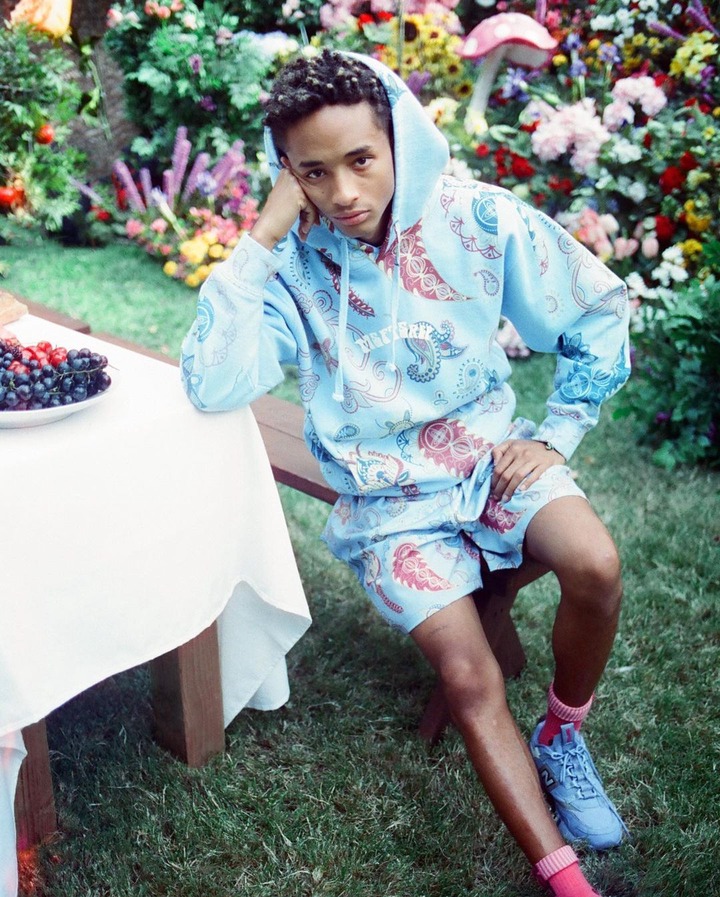 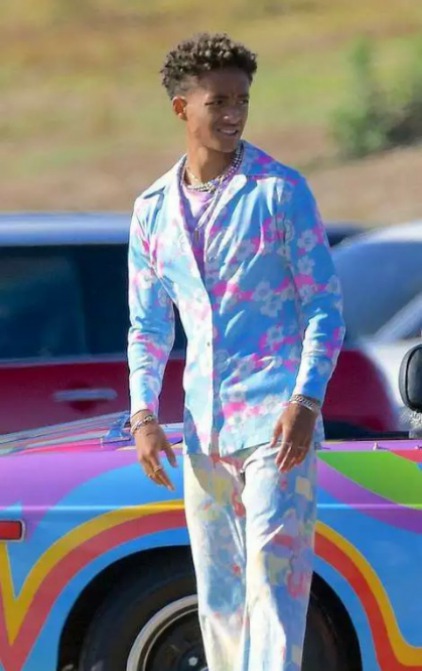 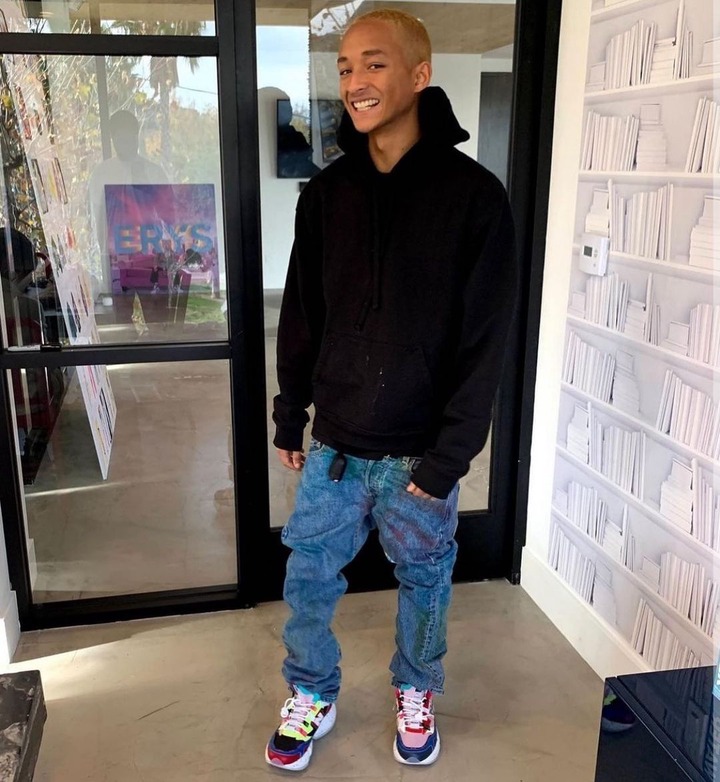 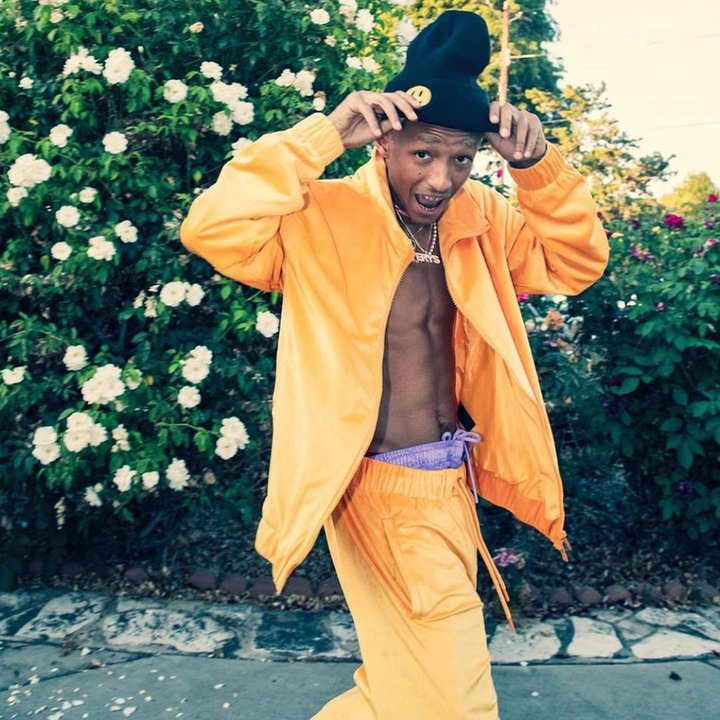 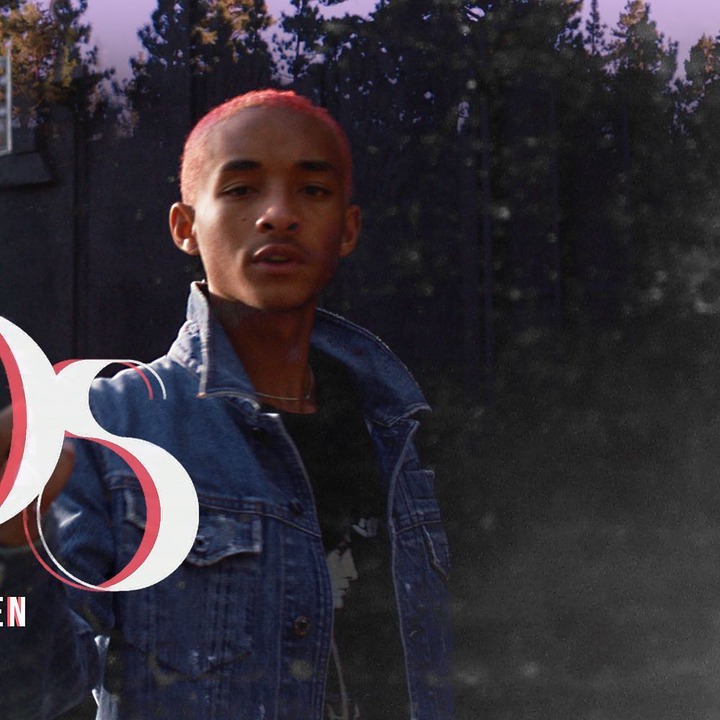 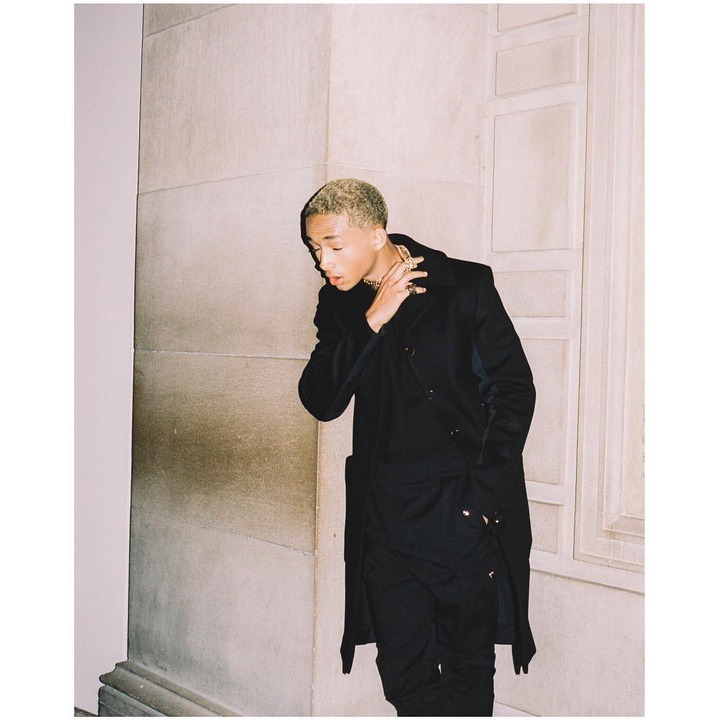 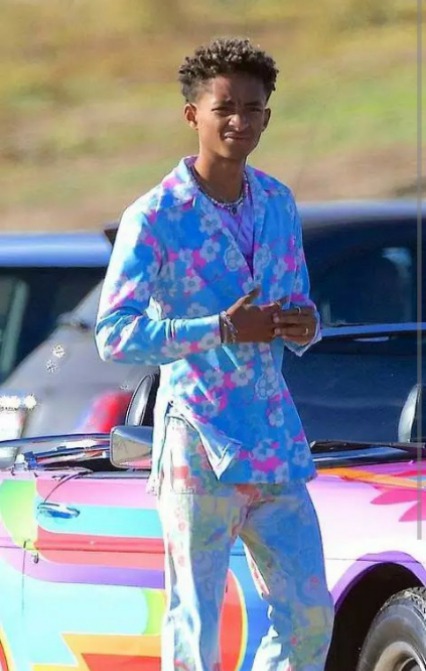 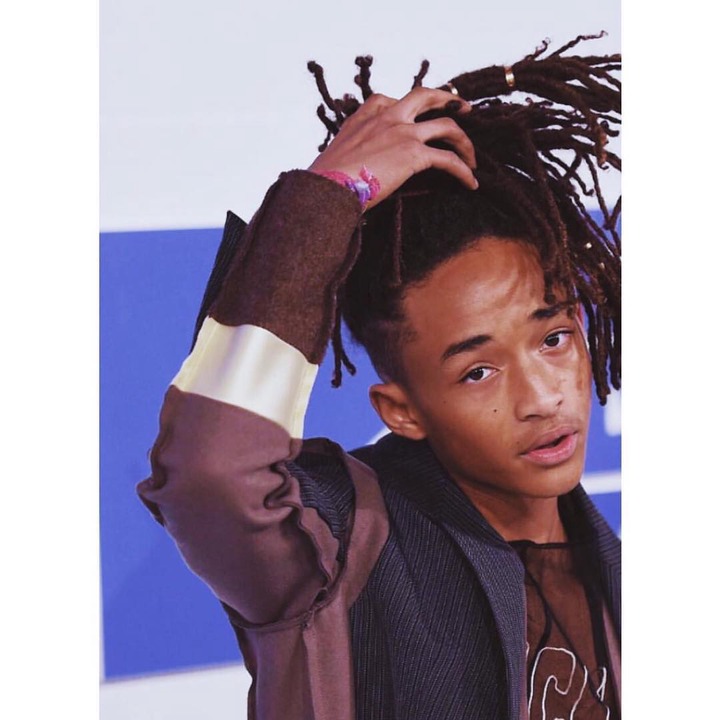 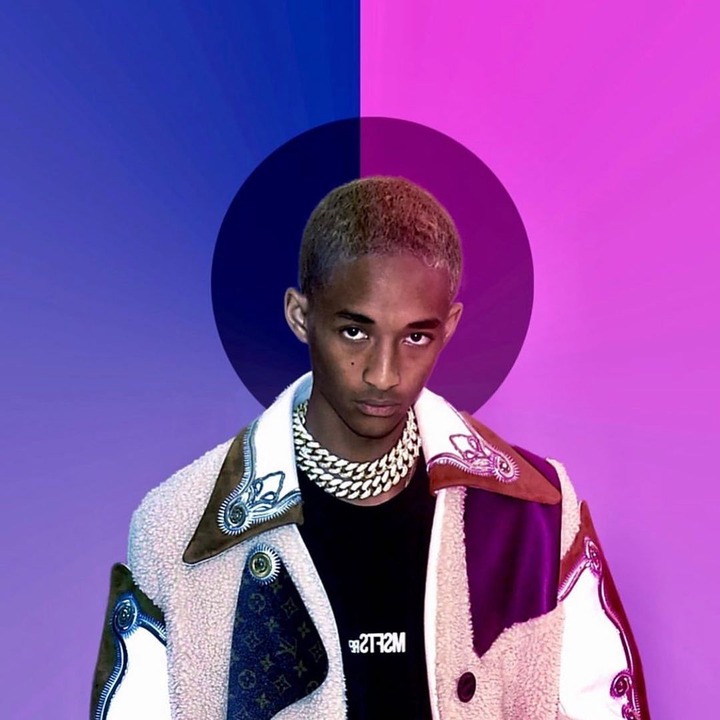 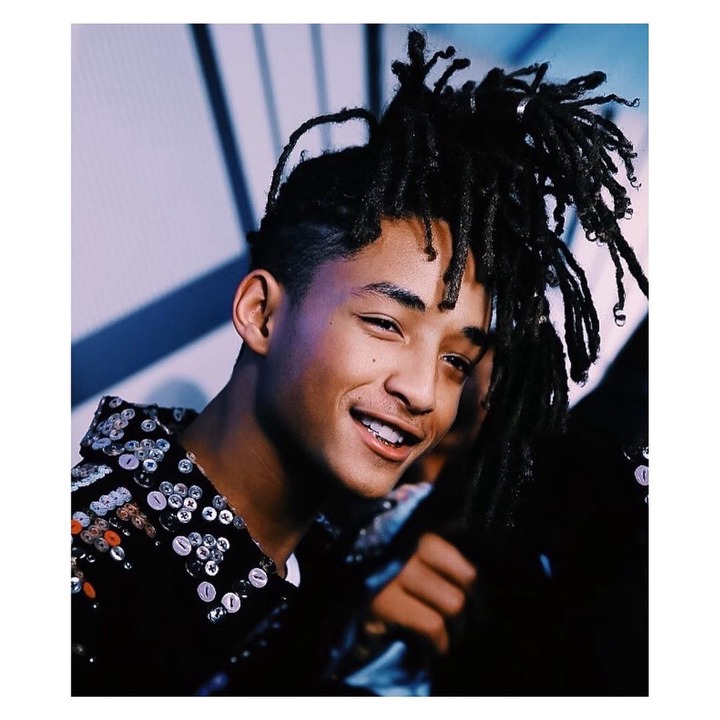