By Debby'sBlog (self meida writer) | 17 days

Burna boy seems to be building a strong fanbase for himself after he made his loyal fans and colleagues proud by winning the last grammy musical awards,In the mood of celebrating his achievements in music so far,a loyal and devoted fan tattoos Burnaboy's face on his body with the inscription"Grammy boy",it appears the fan is super excited that his favorite celebrity can boast of having grammy award in the list of his achievement 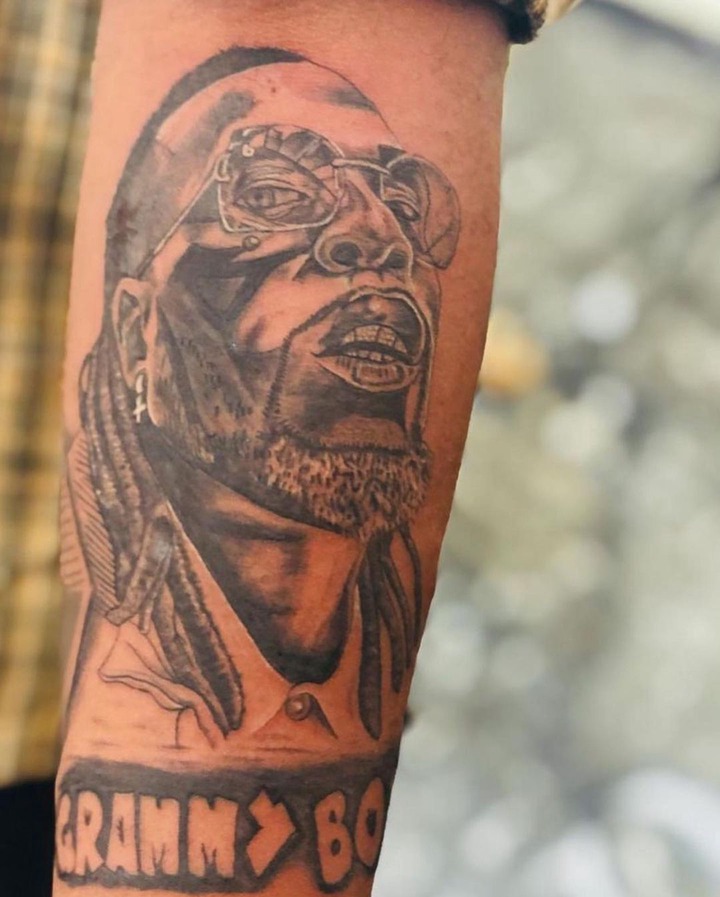 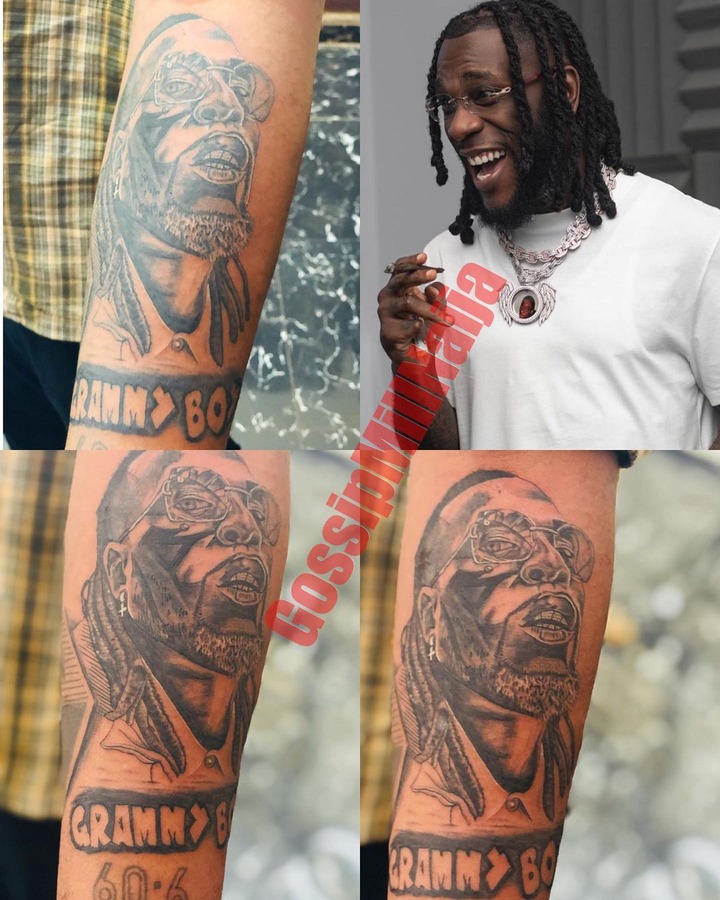 Let's check out some things about this music star Burna boy

Damini Ebunoluwa Ogulu, known professionally as Burna Boy, is a 29 year old Nigerian singer, songwriter, rapper, and dancer,he was born in Port Harcourt city Nigeria,He is one of the biggest and most successful African artists. He rose to prominence in 2012 after releasing "Like to Party", the lead single from his debut studio album L.I.F.E, Burna boy can be described as an hard-working and talented musician,ever since he rose to fame,he has tried all his best to stay in the light as a music star,he won his second grammy award recently alongside with his colleagues Wizkid and Tiwa savage, Burna boy is one of the artists in Nigeria that has given his fans, colleagues and friends a lot to boast of, he has several albums and hit songs with other artists in the entertainment industry check out some of his pictures 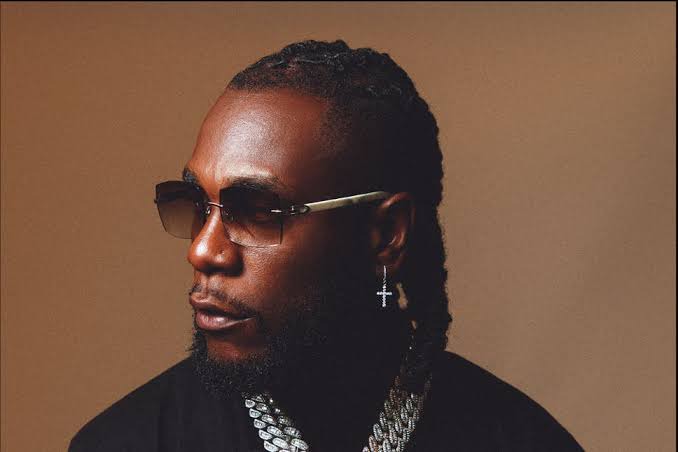 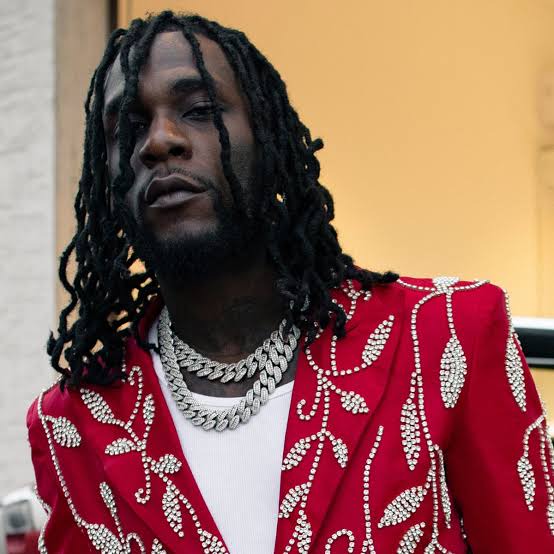 Content created and supplied by: Debby'sBlog (via Opera News )