Ten things you need to know about Jennifer Lopez.

By NatashaGrace (self media writer) | 2 years ago 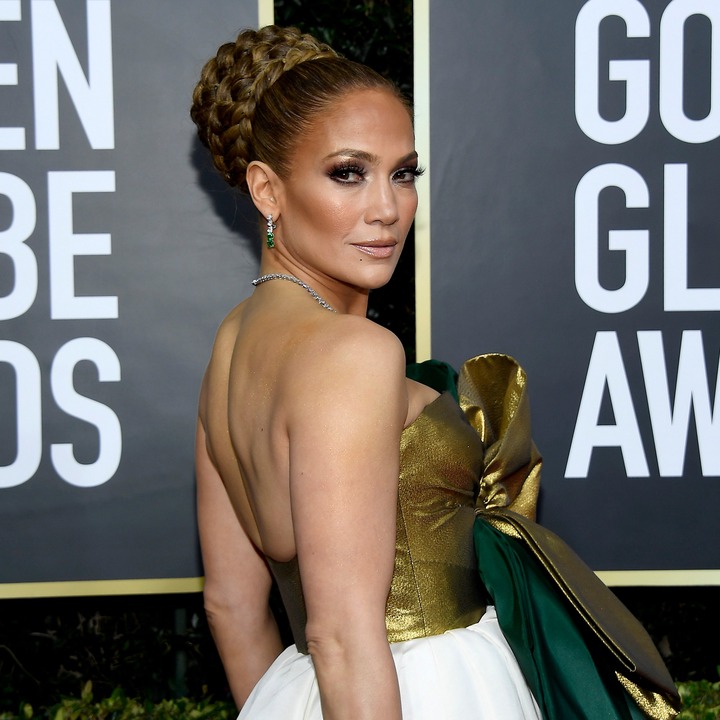 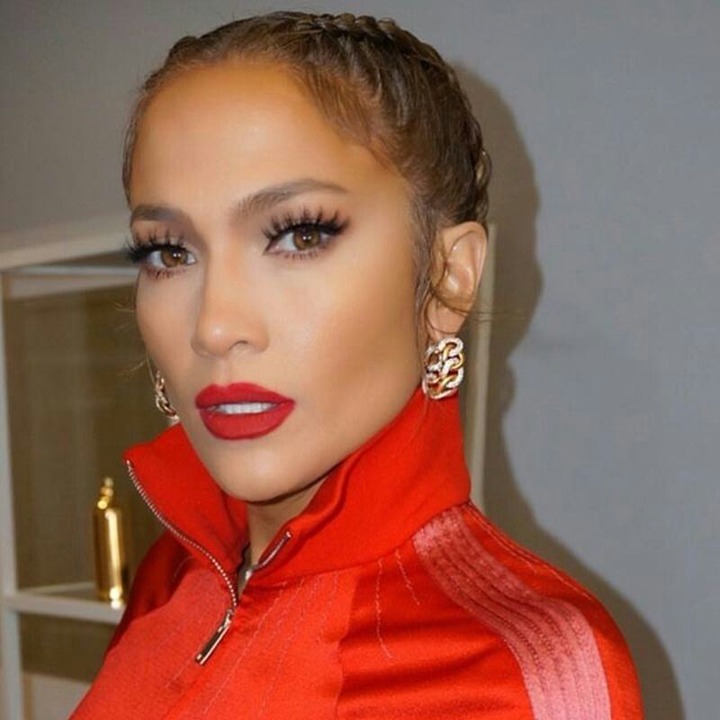 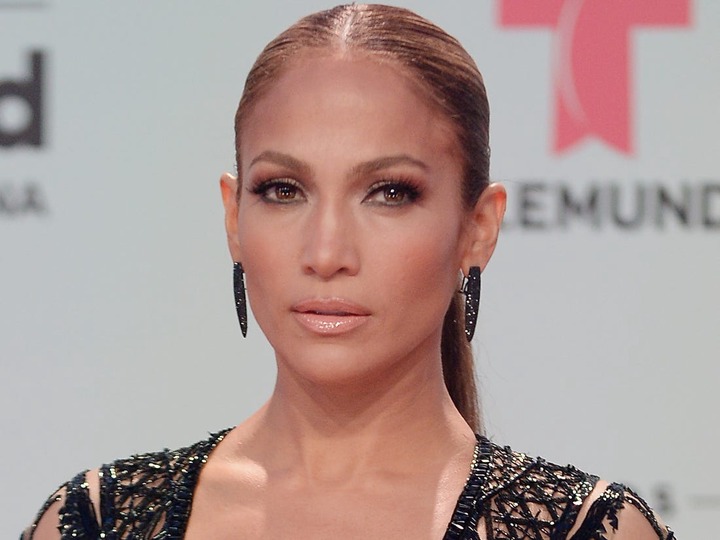 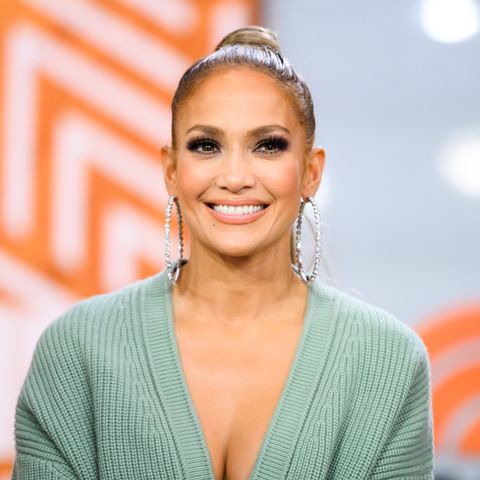 Jennifer Lynn Lopez also know by her nickname J.Lo was born July 24th 1969(51 yrs) in Castle Hill New York United States,has an amazing career in different things that it's hard to catch up with what she has done or is up to now.

Below are ten things you need to know about the Superstar:

Jennifer Lopez is an American Actress,Singer,Dancer, Fashion Designer, producer, Business Woman.In 2012 Forbes ranked her as the most powerful Celebrity in the world.

Lopez has two Children,a boy and a girl.

3. Became a Judge in American Idol:

J.Lo got her role as one of the Judges in American Idol alongside Anthony for their appeal to Latin and International Market.She was a judge for two seasons;the tenth and Eleventh Season of the show.

4.She worked as a backup Dancer for Janet Jackson:

Lopez worked briefly as a backup dancer for American recording Artist, Janet Jackson.Lopez was set to tour with Jackson on her "Janet World Tour" in late 1993,but backed out as she wanted to do her "own thing".

5.Was an Ambassador for Different Brand:

In 2018,Lopez received the Micheal Jackson's Video Vanguard award at the 2018 MTV video music Award, making her the first Latin Performer to Claim the price. Including so many award up her Sleeve.

In July 2011,Lopez Launched her next fragrance "Love &Light" exclusively on HSN.51,000 bottles of the Fragrance were sold at it's premier becoming Lopez most successful Fragrance Launch to Date making over $2.9 million.

8. Gained Critics for her role in "Hustlers":

In 2019,she gained Critical acclaim for her Performance as a stripper in the Crime Drama "Hustlers".

With the Simultaneous release of her second studio Album "J-Lo" and her romantic comedy "The wedding Planner" in 2001,Lopez became the first woman to have a number one album and film in the same week.

Jennifer Lopez is currently engaged to Alex Rodriguez.Both couple has been together since 2017 till date.

There you have it, Ten things You needed to know about Jennifer Lopez. Hope you enjoyed it?.

Content created and supplied by: NatashaGrace (via Opera News )