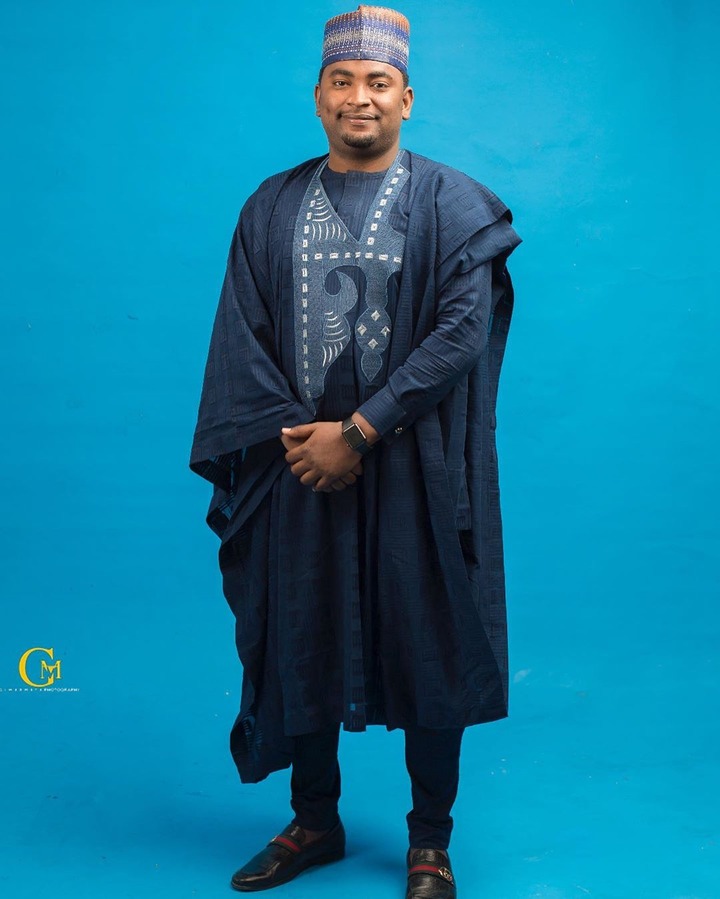 Nuhu Abdullahi Balarabe was born on 3rd January 1991. He is a Nigerian film actor and producer, born and raised in Kano State. Balarabe is one of the most promising Kannywood actor, he acts in both Hausa (Kannywood) and English (Nollywood) movies.

Nuhu Abdullahi Balarabe joined Kannywood film industry in 2009 as a film producer. He has produced numbers of movies including Baya da Kura, Fulanin Asali, Kuskure, Mujarrabi, and many more. Nuhu made his first movie appearance in a film titled Ashabul Kahfi, he gained fame after his acting in one of the blockbuster movies call Kanin Miji. Nuhu Abdullahi has acted in numbers of English movies both in Kannywood and Nollywood such as There's a way, Light and Darkness, Thorny, Heart Beat, Yellow paper and so on. Filmography: Nuhu appear in over a hundred Hausa and English films. Some of them are as follows: 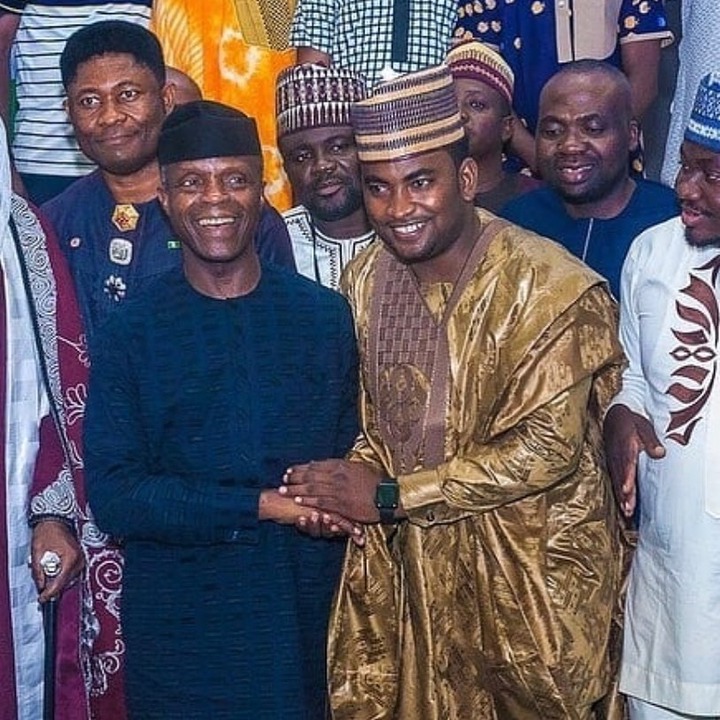 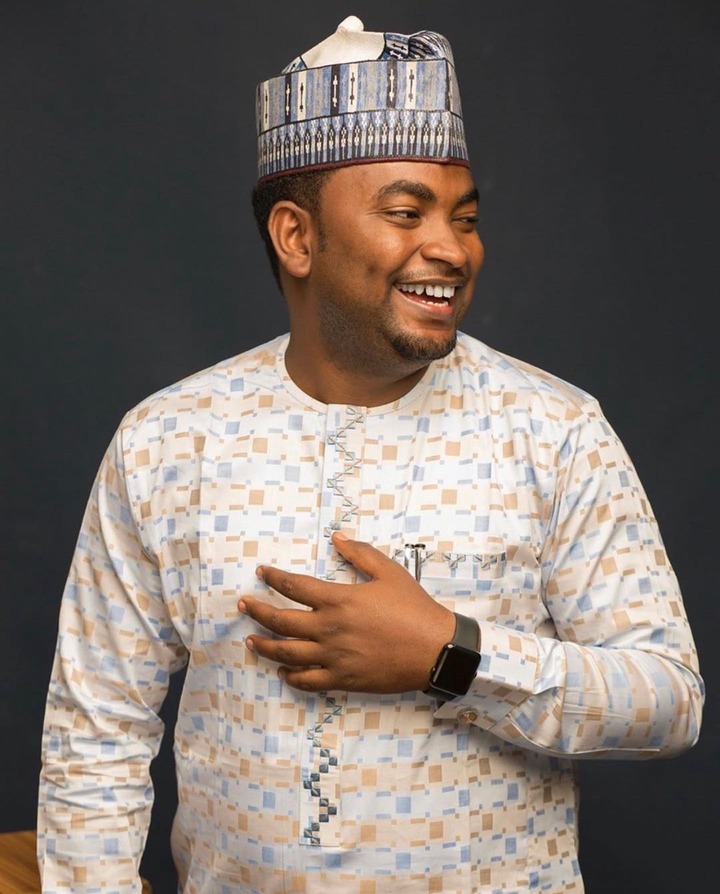 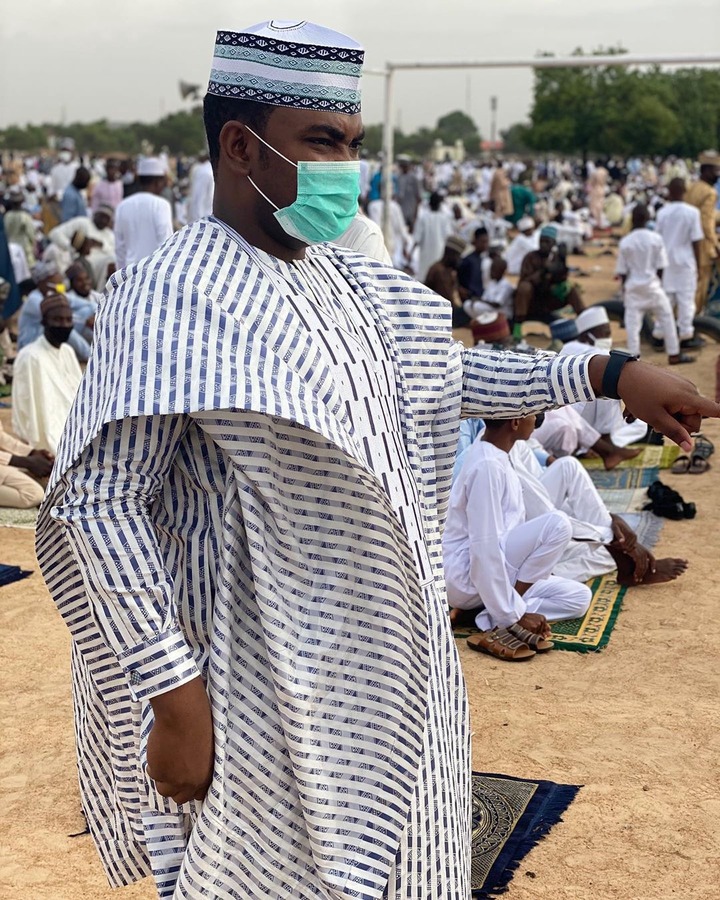 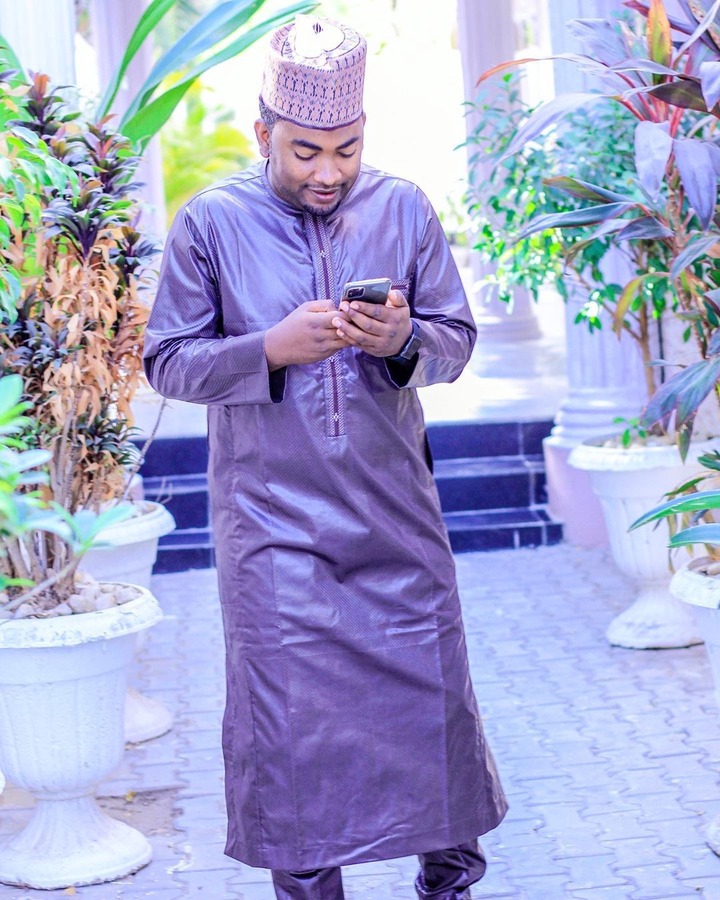 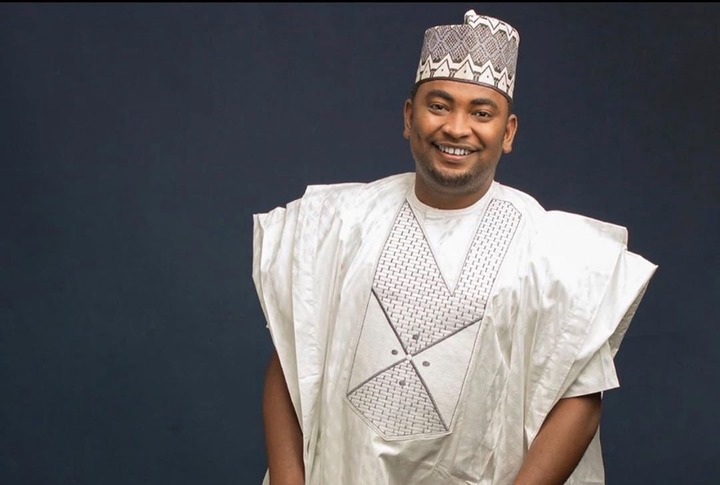 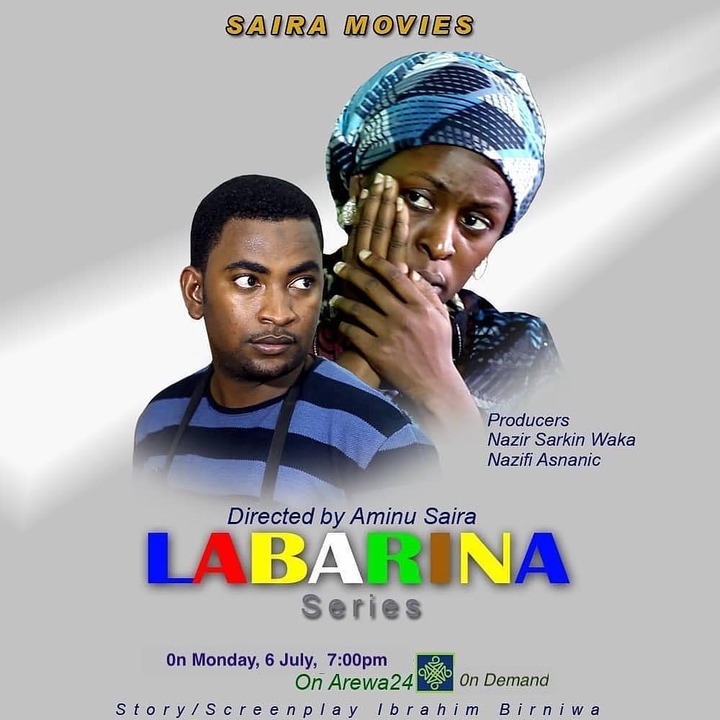