Zee world: Get to know more about Pragya's (Twist of Fate actress) lifestyle

If you have watched the 'Zee World's' popular TV series Twist of Fate then you most have known 'Pragya' one of the main cast of the series. You might have known her from the TV show, but get ready to know more about her today. 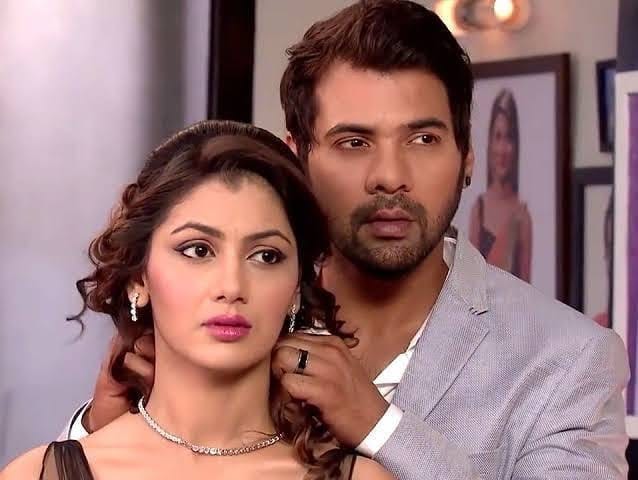 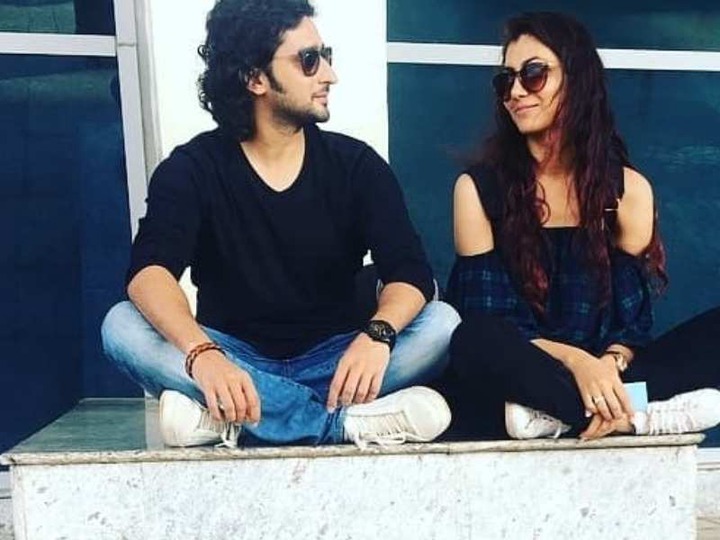 Now lets talk about her real boyfriend, she is actually not dating or married to 'Abishek' from the TV series Twist of Fate. 'Sriti Jha' was in relationship with actor 'Harshad Chopra'. She isalso rumored to have dated actor 'Kunal Karan Kapoor', but for now there are no records of her being in a relationship.

Check out these beautiful photos of the talented actress: 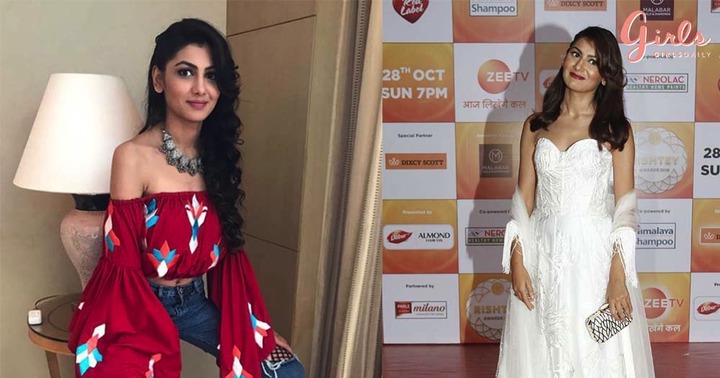 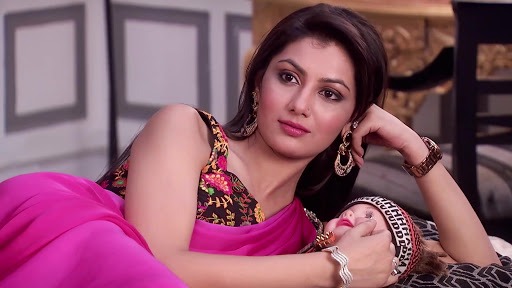