Nigerians have celebrated their indigenous rapper Dagrin who died 11 years ago. Dagrin died on April 22, 2010. 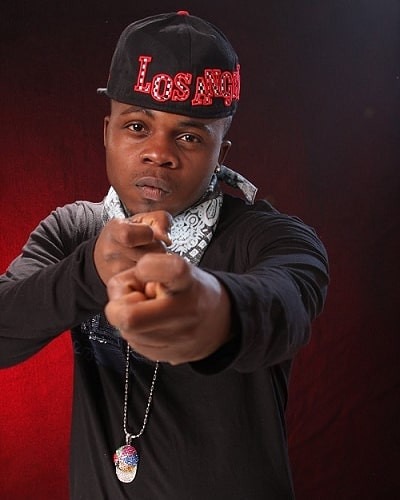 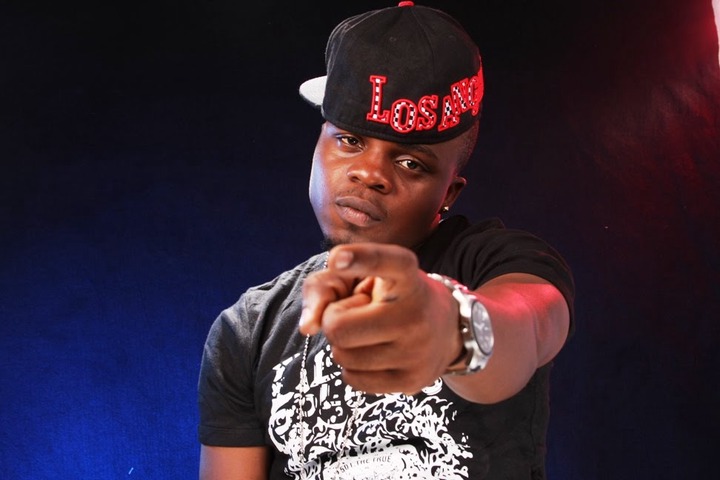 Oladapo Olaitan Olaonipekun professionally known as Dagrin was a Nigerian rapper who was born October 25, 1984 in Ogun State and died April 22, 2010 in Mushin, Lagos State, Nigeria. A film of his life entitled "Ghetto Dreams" was released in April 2011.

Dagrin associated with music producers like Sossick, Dr Franz, Sheyman, Frenzy and 02. One of his songs from his album "If I die" was as like he predicted his death.

It have been reported that Dagrin was cited as one of the pioneers of dialect rap singers of Yoruba language and Pidgin in Nigeria.

As Nigerians celebrates him, his album C.E.O. moved to the 50th spot in Nigeria Apple Music Album Chart. 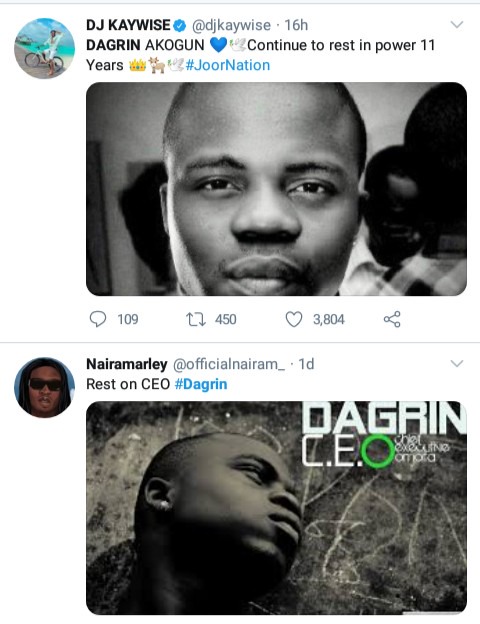 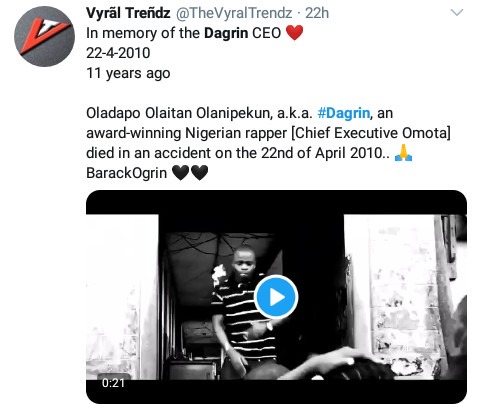 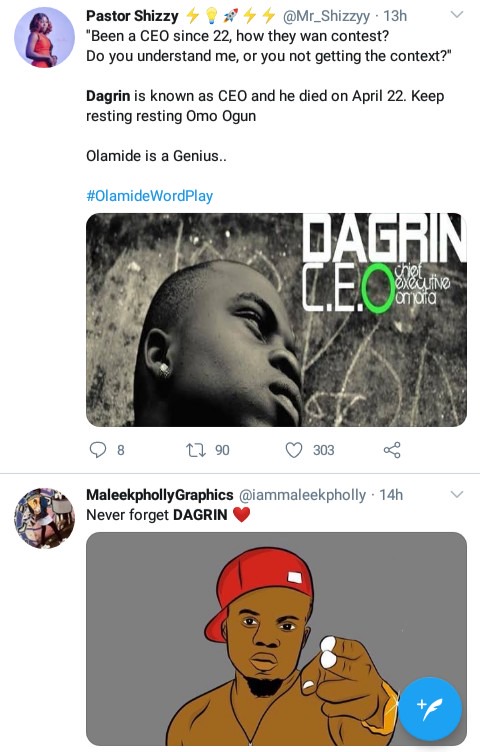 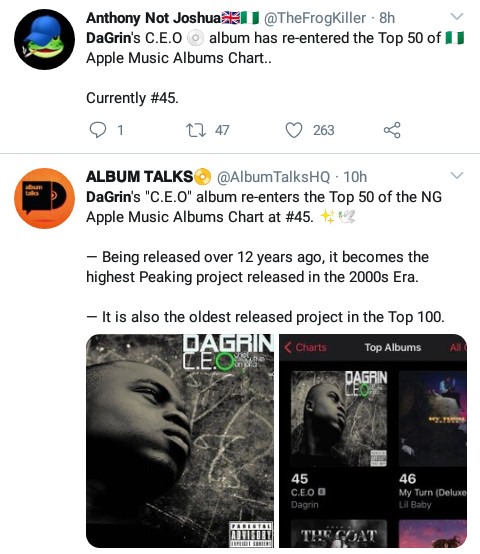 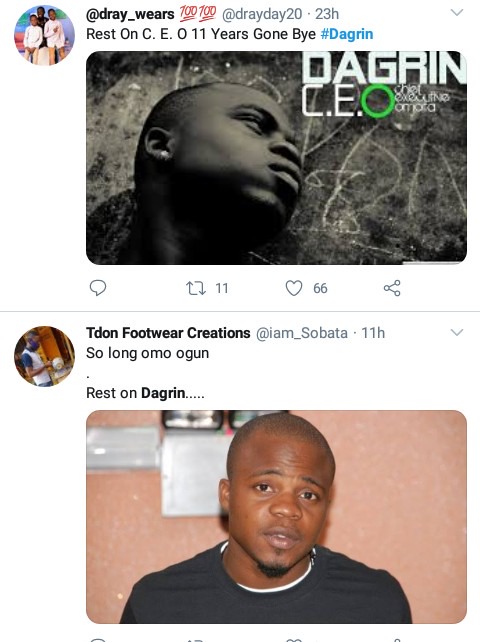 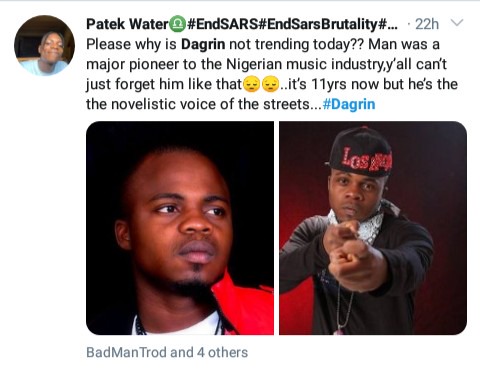 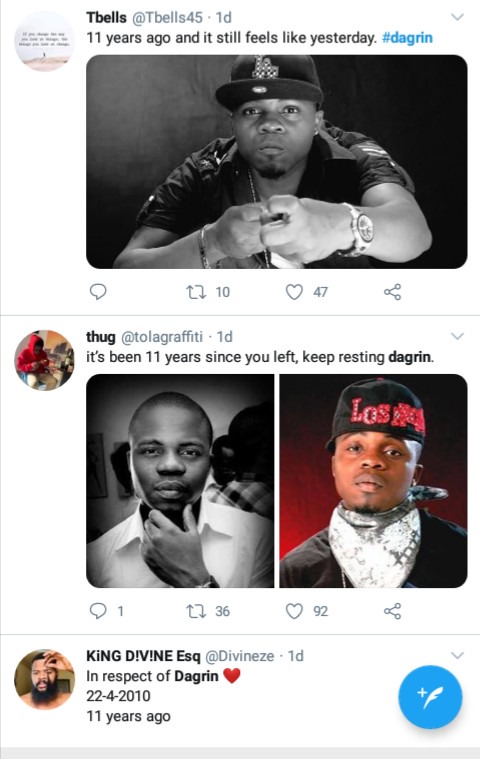 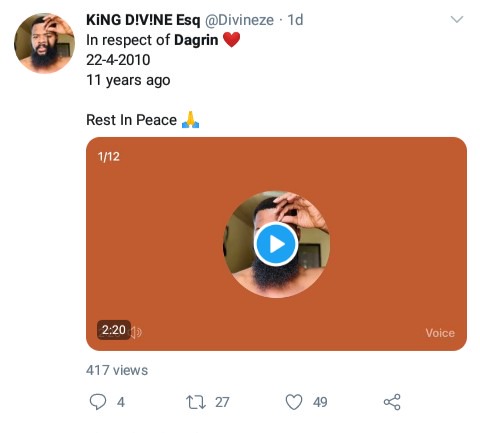 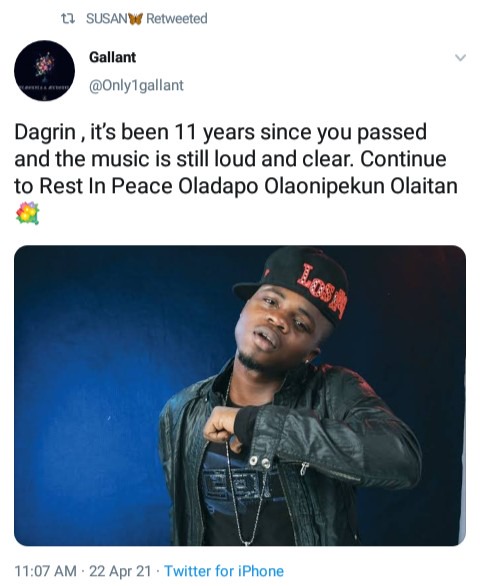 Opinion: Luchy Donald Could Be The Most Beautiful And Decent Lady On Instagram (photos)