Check Out This 4 Interesting Movies, That Will Interest You To Watch During This Lockdown.

Join me as I introduce you to one of America's best action movies, Philippines action packed love drama series, and Korea's historical drama series.

Here Are 4 Captivating And Mind Blowing Movies For Your Viewing Pleasure. 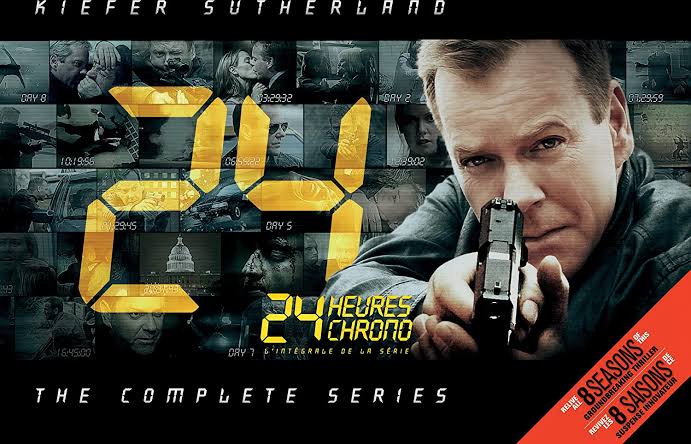 The series begins with Bauer working for the Los Angeles – based Counter Terrorist Unit, in which he is a highly proficient agent with an "ends justify the means" approach, regardless of the perceived morality of some of his actions.

Throughout the series most of the main plot elements unfold like a political thriller. A typical plot has Bauer racing against the clock as he attempts to thwart multiple terrorist plots, including presidential assassination attempts, weapons of mass destruction detonations, bioterrorism, cyber attacks, as well as conspiracies that deal with government and corporate corruption. 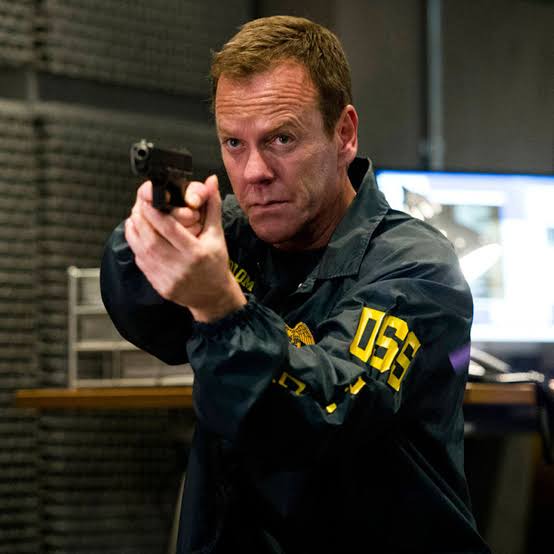 Merlin is a reimagining of the legend; in it, the future King Arthur and Merlin are young contemporaries, as differentiated from the traditional stories in which Merlin is an older adviser to the young prince/king. 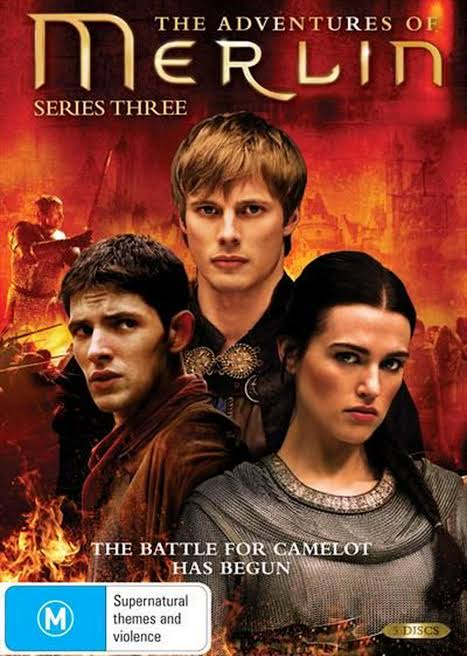 In this telling, Arthur's father Uther Pendragon has banned magic in Camelot. Its use is punishable by death, forcing Merlin to keep his magical powers secret from everyone in Camelot other than his mentor Gaius. Arthur grows from a young, self -absorbed boy to the mighty king in the legends, while Merlin develops into his colossal role as a magician helping to found the powerful Camelot. 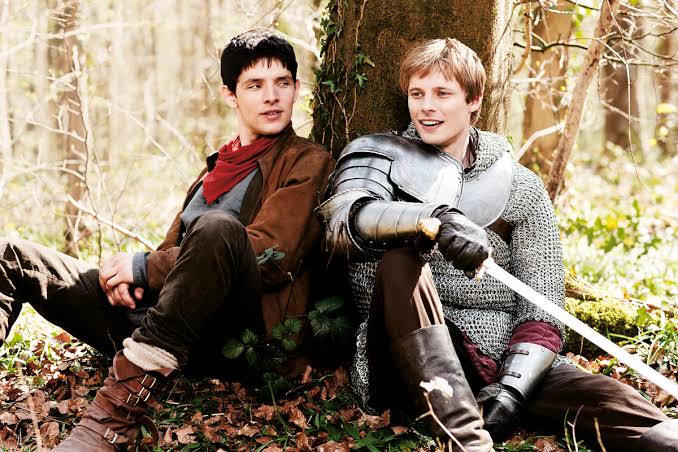 The series examines the life of Jumong, founder of the kingdom of Goguryeo. Few details have been found in the historical record about Jumong, so much of the series is fictionalized. 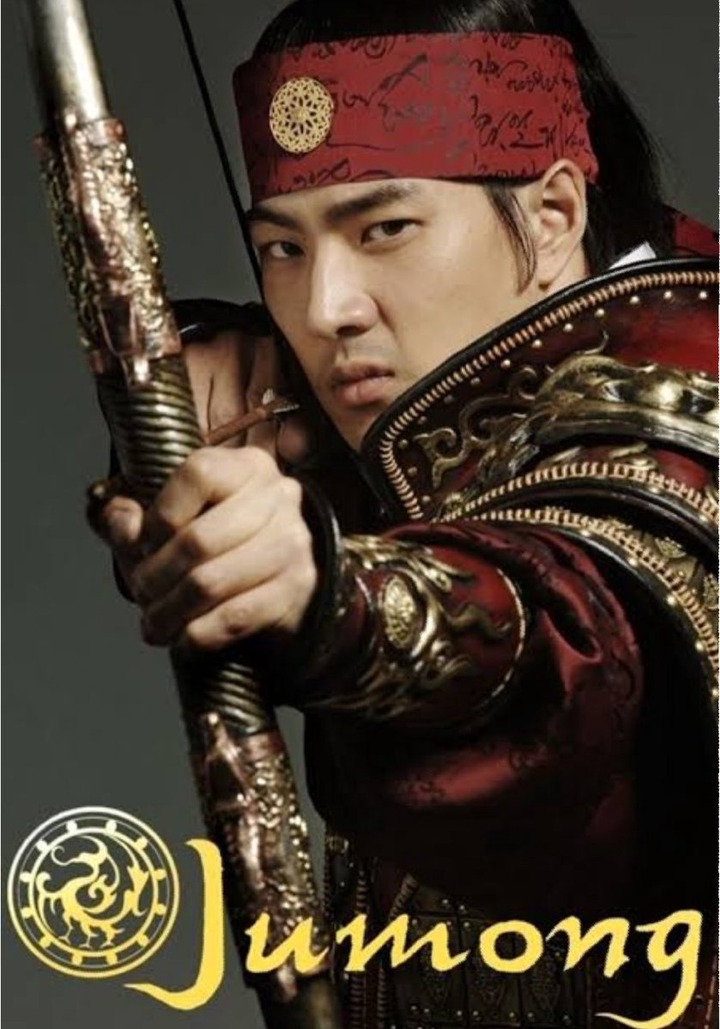 The fantastic elements surrounding the original Jumong legend (such as those concerning his birth) have been replaced with events more grounded in reality. 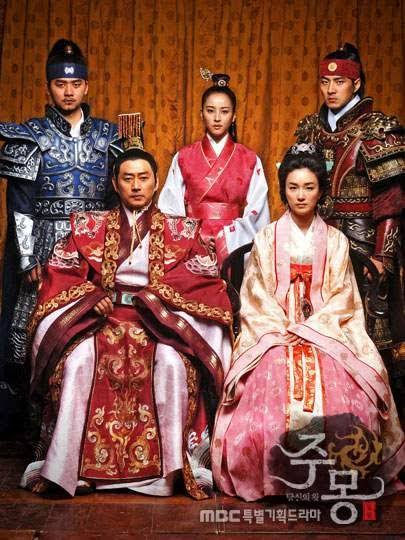 The Promise ( Pangako Sa "Yo).

The story revolves around lovers Yna Macaspac and Angelo Buenavista. Unbeknownst to them, their love story started 20 years earlier between Amor de Jesús and Eduardo Buenavista. 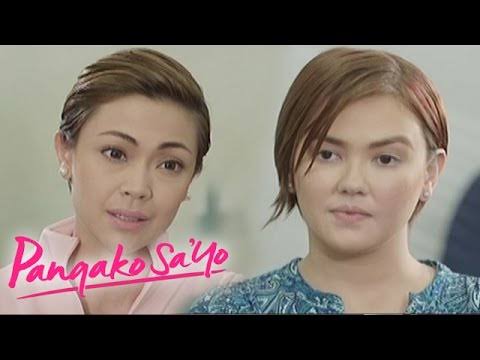 Unfortunately, Amor and Eduardo's love will be destroyed because of greed, ambition, and lies. Amor returns to the Philippines as Amor.

Powers and vows revenge on the Buenavista family which will hurt her biological daughter, Yna, in the process. Meanwhile, Madam Claudia, Angelo's mother, will do anything to destroy Yna and Angelo's relationship and make Yna's life a nightmare. 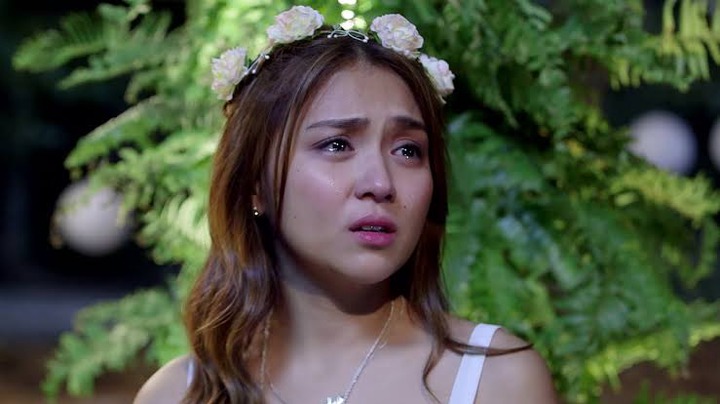 All you need to do is to go to your Videoder App, or use any app that can download movies, to keep yourself entertained during this lockdown.

Content created and supplied by: My24news (via Opera News )