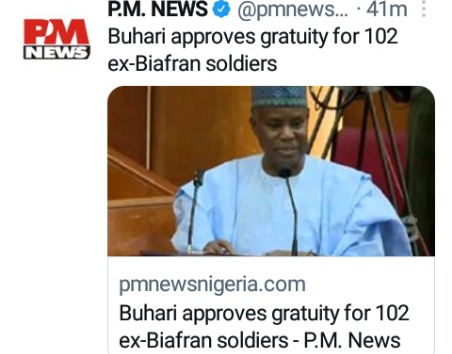 Major General Bashir Magashi, the Minister of Defence has said that 102 former Biafran soldiers have been listed for payment of gratuity and other emoluments by the Military Pensions Board.

The minister said those listed have also been granted pardon by President Muhammadu Buhari.revealed this on Friday at the ministerial briefing to inaugurate the 2022 Armed Forces Remembrance Day celebration in Abuja. 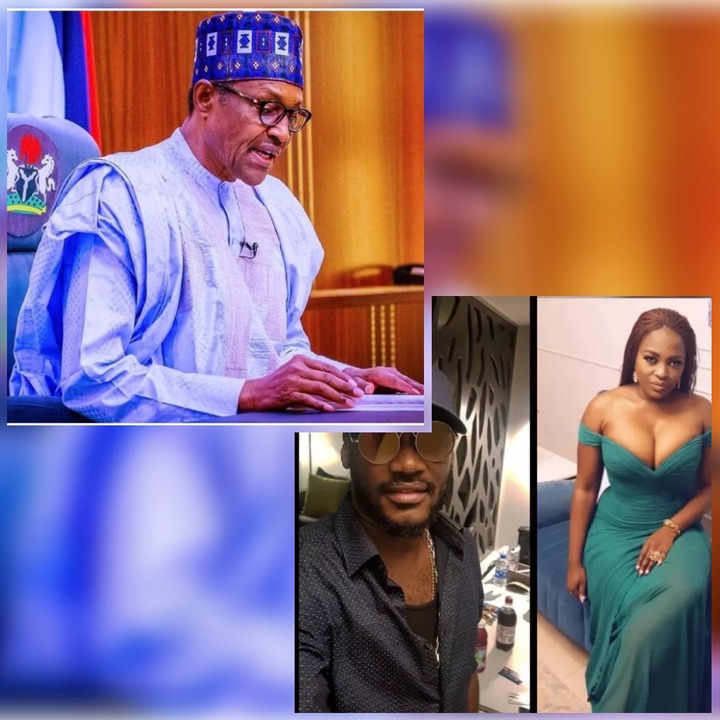 "We're not friends'. Pero speaks on relationship with 2Baba 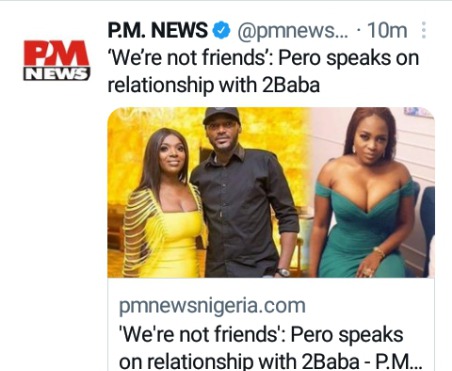 Pero Adeniyi, a baby mama to a Nigerian singer popularly known as 2baba, said she and the singer are not friends and have not communicated for four months.

Pero stated this while reacting to the drama in the singer’s family.

In a now-deleted post, Annie wrote, “What kind of man takes his kids to Disney and spends nights in the same apartment with his kids and their mother! How many times have you gone to see your kids with Pero and she stays with you and the kids under the same roof for nights?” 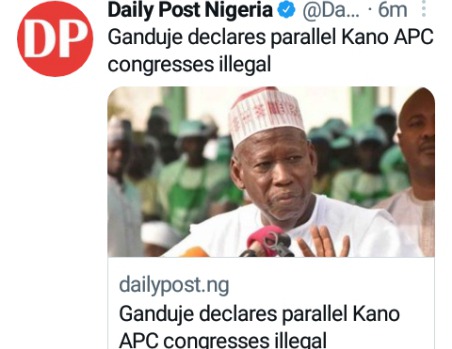 This comes as Police chased away hundreds of Senator Mallam Ibrahim Shekarau supporters from a parallel congress venue. 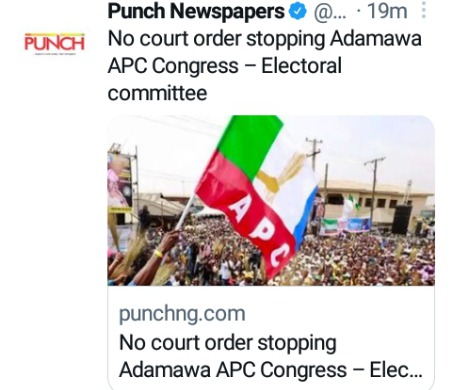 Chairman, Electoral Committee, All Progressives Congress Adamawa state congress, Umar Katsayal, says all has been set for the Congress and that there was no court order stopping the exercise.

Katsayal stated this to newsmen amidst rumours on the court order, on Saturday, in Yola.

He said that all the seven committee members deployed to Adamawa were present at the venue.

The News Agency of Nigeria reports that 2,614 delegates drawn from the 21 Local government areas of Adamawa are participating at the congress. 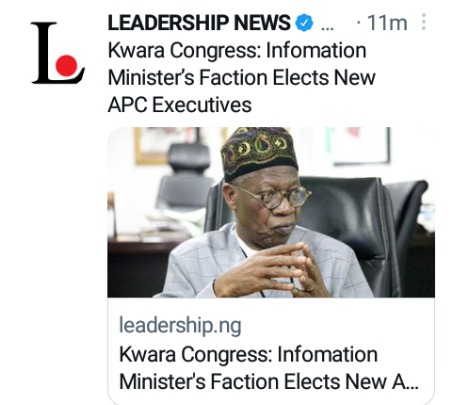 As reported by LEADERSHIP on its October 10, 2021 edition, members of the All Progressives Congress (APC) in Kwara State loyal to the minister of Information and Culture, Alh Lai Mohammed, on Saturday held a parallel state congress in Ilorin, the state capital.

At the event where the minister was conspicuously absent, the factional APC members elected Alh Bashir Bolarinwa, in absential, as the state’s APC factional chairman.

However, as at the time of filing this report, delegates were undergoing screening at the main secretariat of the mainstream APC led by Alh Abdullahi Samari.