By Dorasky (self media writer) | 15 days ago

On Sunday evening, the Big Brother Naija Reality TV show, Shine Ya Eye episode, ended, and Whitemoney went home smiling with the Grand Prize of 90 million. Liquorose was one of the favourites to win the show, she emerged as the first runner up of the show. Even though Liquorose missed out on the chance of becoming the winner, it will still not affect her chances of becoming a very Big Star. 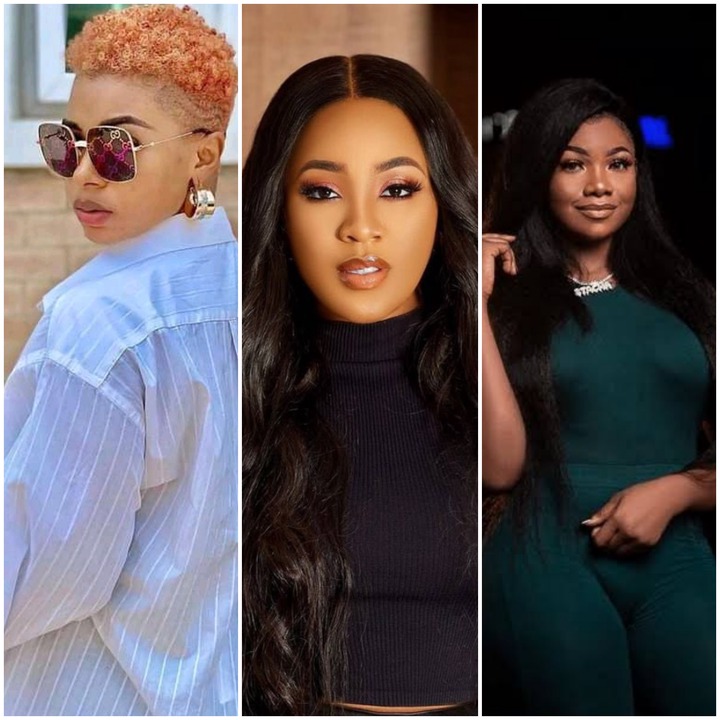 With the influence Liquorose has, I feel she is going to be a bigger star than two Popular Ex Housemates, Tacha and Erica. Tacha and Erica didn't make it to the final, but they are among the biggest reality of stars, and I'm sure Liquorose will overtake them. You may want to argue this but, here are some reasons why I feel she will be greater than them. 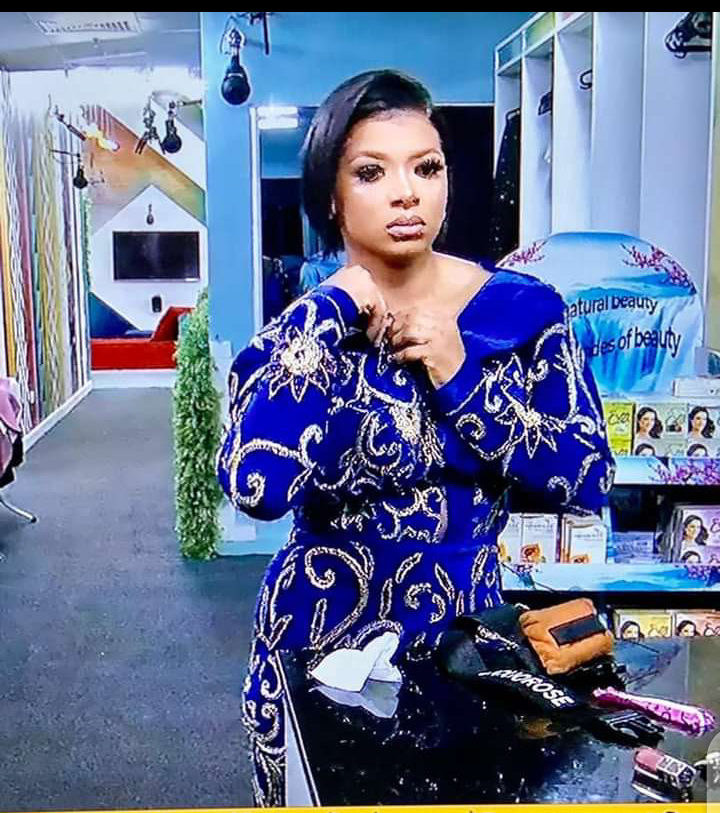 Firstly, Liquorose has a larger fan base than both of them. Before Liquorose came into the show, she already had a lot of followers and she broke the record of becoming the fastest housemate to reach 1 million followers on Instagram while in the show. 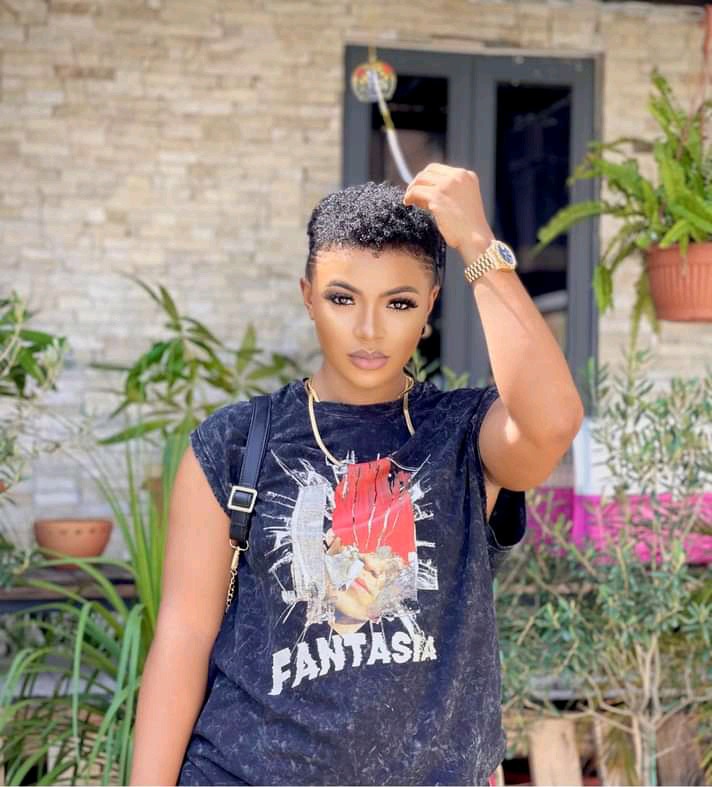 Liquorose was already a Celebrity before coming into the show, the show propelled her fame. But for Tacha and Erica, it was during and after the show that they became famous and earned a lot for themselves.

Secondly, Liquorose is more talented than both of them. One thing that increases the fame and Popularity of these reality Stars is when they are talented, and they have something else to offer after the show is over. Liquorose, is a dancer, a very good one at that, and she is also a good actress. Even Big Brother confessed that Liquorose is good at acting. 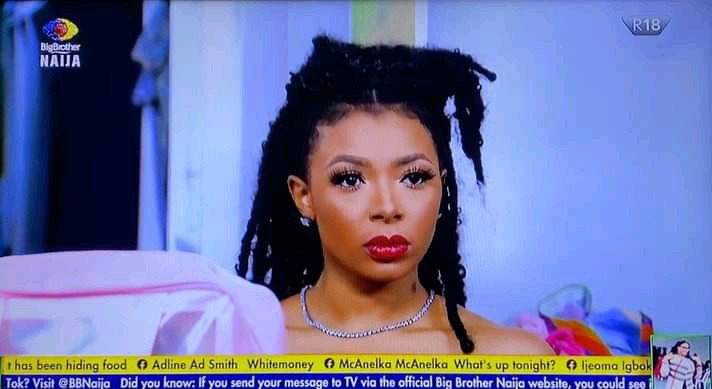 Though Erica, maybe good at acting, Liquorose will beat her and very soon, she will be featured in many movies. Her talents will not just only make her famous than Erica and Tacha, they will also win her more endorsement deals, which are going to be bigger than that of Tacha and Erica.

Good luck to her as she faces the outside world.