By MarketTrendz (self meida writer) | 1 months 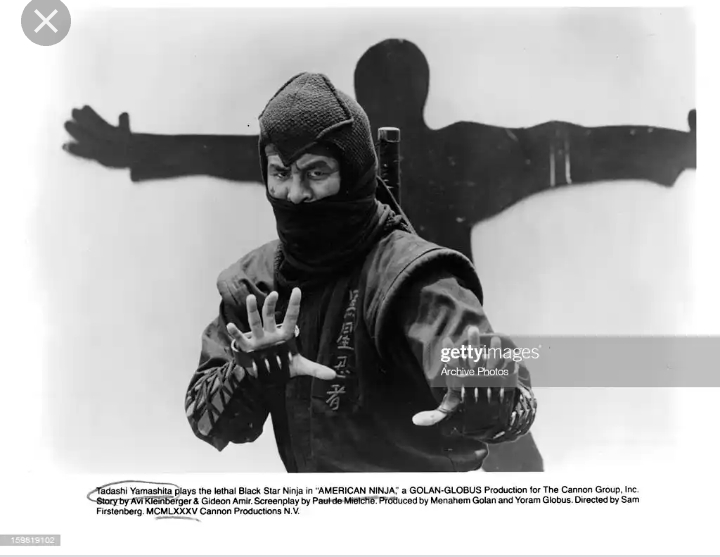 This is actually one of the films we all grew up watching and funny enough it seems to be the first film that brought the Japanese Ninjitsu to the global stage. Michael Woodolf played the role of the American Ninja against a fierce rival who was a real life martial artist and a 10th Dan in Shorin-ryu martial arts. Currently the actors of the film are old, but that doesn't stop it from being one of the best.

The main antagonist who was called "Black star Ninja" in the film was played by Japanese martial artist and actor, Yamashita Tadashi , born February 5, 1942. He got his black belt when he was 16 and would eventually become the youngest "Shorin-ryu champion" in Japanese histyat the age of 17. Tadashi was picked by the PTA president of his school who was also a martial artist, because Tadashi had alot of talent, Tadashi later relocated to the US and gained citizenship, he is famouosly known as the "sensei or master" who taught Bruce Lee how to use the "Nunchaku" and was recognized as "Brandon Lee" in Hollywood during the early days of his acting career.

"Yamashita is the President and Director of US Shorin-Ryu Karate Association, the USA President of the Zen Okinawan Kobudo Association and Chief Instructor of Shorin Ryu in the United States." The 79-year old is still active in his martial arts classes and hopes to produce like himself in his schools, he also featured in "American Ninja 5" and other films. The 79-year old is currently enjoying the life he has created for himself along side his students. 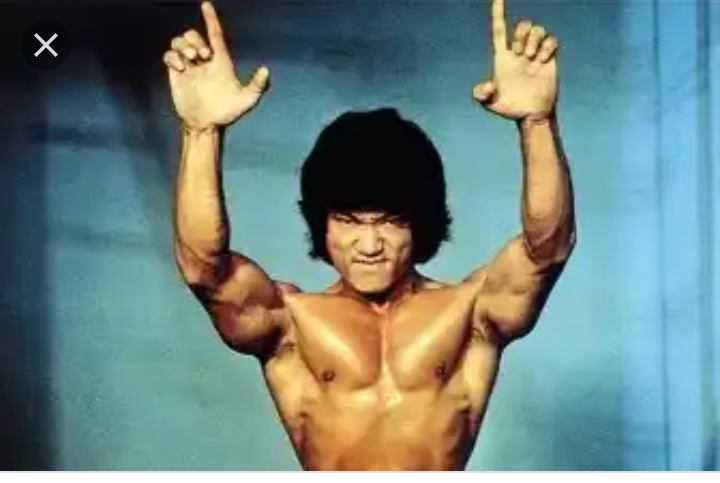 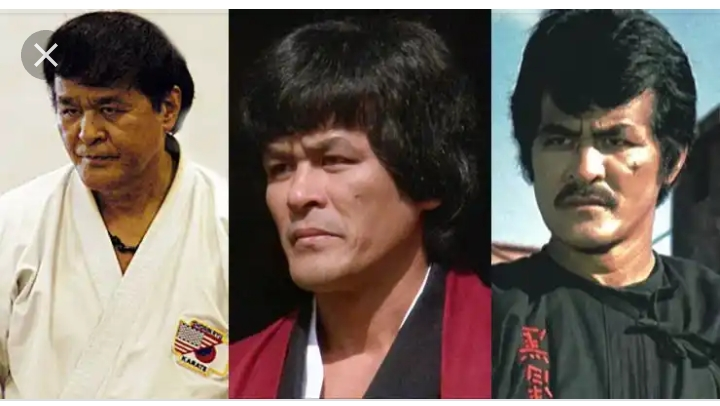 Content created and supplied by: MarketTrendz (via Opera News )