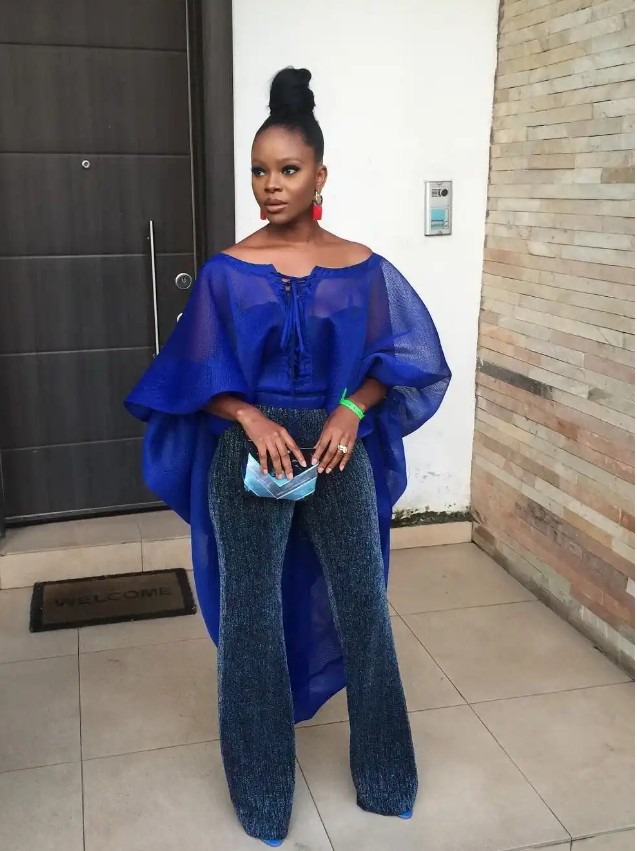 Zainab Balogun Nwachukwu is a Television Presenter, an Actress and a Model. She was born on 10 October, 1989 in London. However, her parents are Nigerians (hails from Abeokuta, Ogun State), therefore Zainab could be regarded as British Nigerian. She was brought up in a large extended family, her mother only had little time with her because of her nature of work and Zainab has spent many years moving with relatives.

At the age of 16, Zainab Balogun began to work as a model after being explored by Premier Model Management. She obtained a Bachelor's degree in Law (LLB) from University of Kent in Medway. 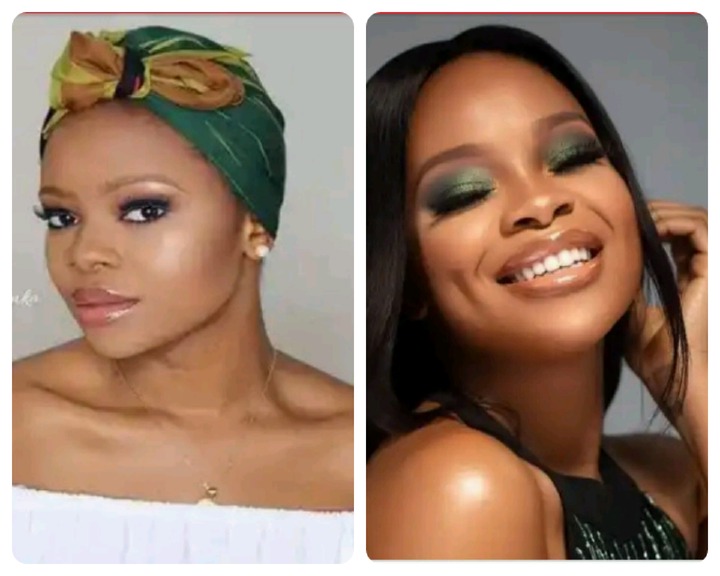 Zainab Balogun started her career in 2012, when she began to show up in numerous shows such as Nollywood Movies, BBC One's Material Girl, The Charlatans among others. She made her excellent performance in the movie titled "The Dark Knight Rises". She has starred in many Nollywood movies namely " Cocktail", " Sylvia", "The Wedding Party" etc.

The 32 years old lady is happily married to Dikko Nwachukwu, the founder of Jetwest Airways in 2018.

see the photo of her husband Dikko Nwachukwu 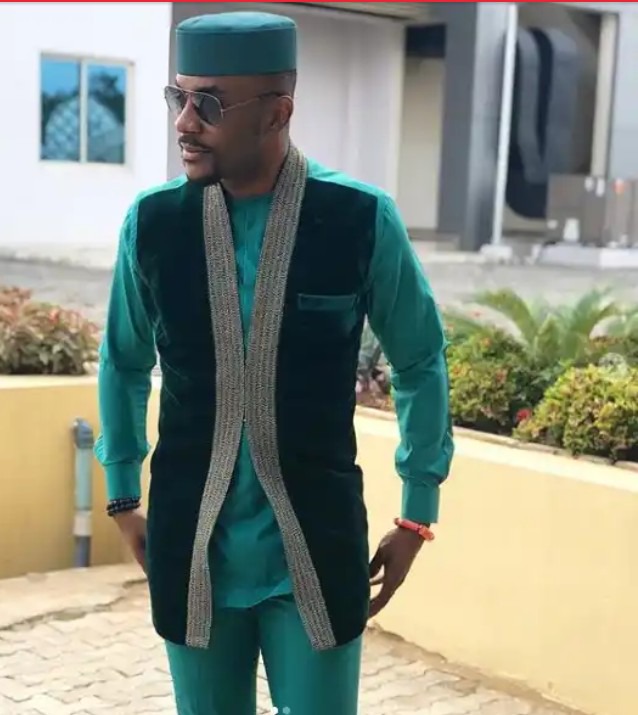 What are your thought in this article?

Content created and supplied by: alexadex001 (via Opera News )