5 Classic Horror Movies that were Based on Actual Events.

By BolshevikChristoph (self media writer) | 2 years ago 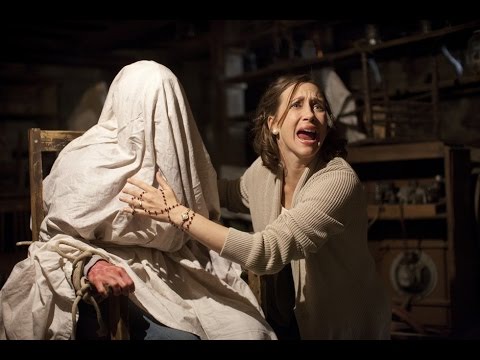 Image of Vera Famiga as Lorraine Warren in 'The Conjuring'(2013).

Horror movies are reputed for blood, gore and spine-chilling scenes that make aficionados of this genre tremble in apprehension. Producers and movie executives are continually pushing the envelope in evolving plots both fictional and factual to make fans continously jolt in their seats. Some horror movies were actually based on true accounts and we shall examine five of these classics in the horror genre. Image of Freddy Kreuger in 'Nightmare on Elm Street'(1984).

Wes Craven's classic of a Boogeyman who preys young victims in their sleep and kills them is based on a series of reports by the Los Angeles Times on some Asian refugees who were too scared to sleep for fear of dying. These reports which surfaced a few years before the movie inspired Craven in evolving a plot to this classic. Image of James Brolin and Margot Kidder as the Lutz family at the actual Amityville home used in 'The Amityville Horrors'(1979).

Based on a novel bearing the same name by Jay Anson follows the story of a family played by James Brolin and Margot Kidder who moved into a home haunted by ghosts. The real house located in Amityville, New York was owned by a certain Ronald Defoe jnr. who was believed to have gruesomely murdered all members of his family 13 months before the Lutz family moved in. The movie is adapted from actual events which took place in 1909 about a doll believed to have been cursed by a family servant of a renowned artist and author Robert Eugene Otto. The doll named Robert is famed to have knocked furniture over, rapped on doors and engaged in other mischievous acts before being locked in an attic by Robert till his death in 1974. Robert the doll is currently on display at Key West Fort East Martello Musuem. Don Mancini and writer Tom Holland adapted this story for screenplay to become one of the great classics of the horror genre. 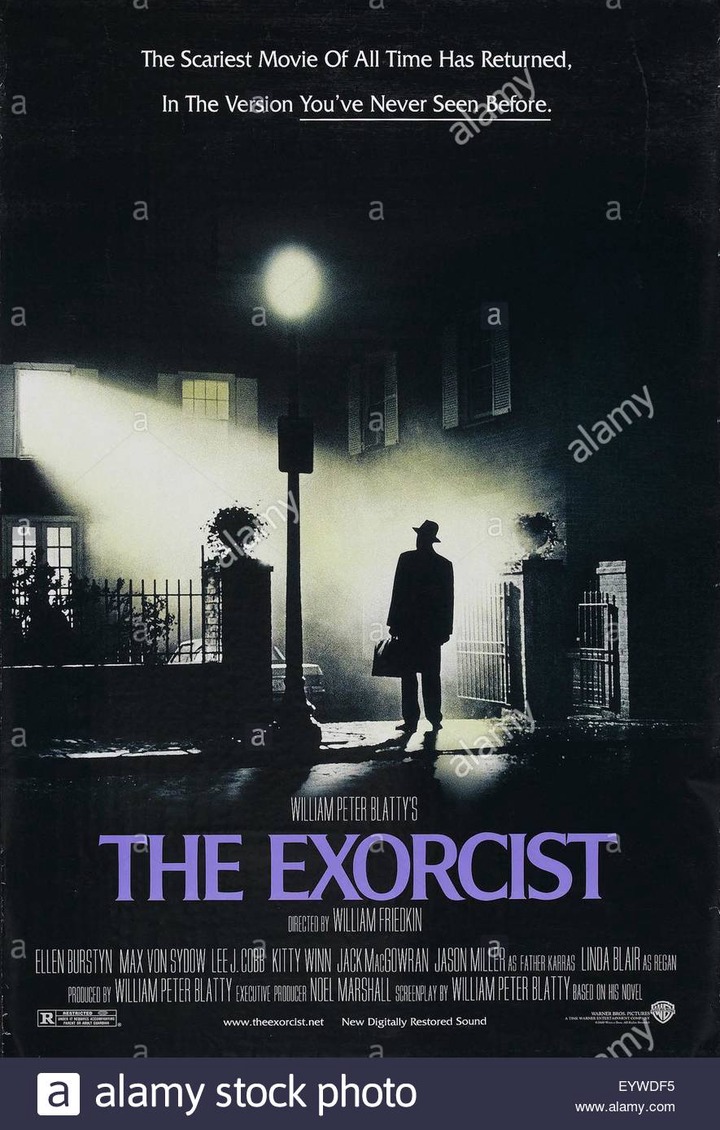 When The Washington Post in 1949 headlined a series of priests who exorcised a young man under the pseudonym 'Ronald Doe', no one knew that experience would make a great flick. The eventual writer of both book and movie, William Blattey, was to make this event a blockbuster movie in the horror genre starring the enigmatic Linda Blair and the eccentric Max Von Sydow. This movie is considered one of the greatest horror classics of all time despite it's time of rekease in the horror genre. Starring Patrick Wilson and Vera Famiga as Ed and Lorraine Warren, the actual story is based on the account of the Warrens who as paranormal investigators decide to help the Perron family whose Rhode island farm house is haunted by a powerful entity that possesses a deadly desire for utter destruction.

The list might not represent the views of everyone but this is just the opinion of the writer, however, interested readers could drop their comments if they feel there are better classics that could make this list.

Content created and supplied by: BolshevikChristoph (via Opera News )