By Allmediagist (self media writer) | 1 year ago

It's obvious to everyone that movie acting is a profession that changes actors character from one to another. This at times got them dragged when they play a character that fans considered as immoral. The below Nigerian actresses have been dragged for the romantic roles they played on movies/music video. 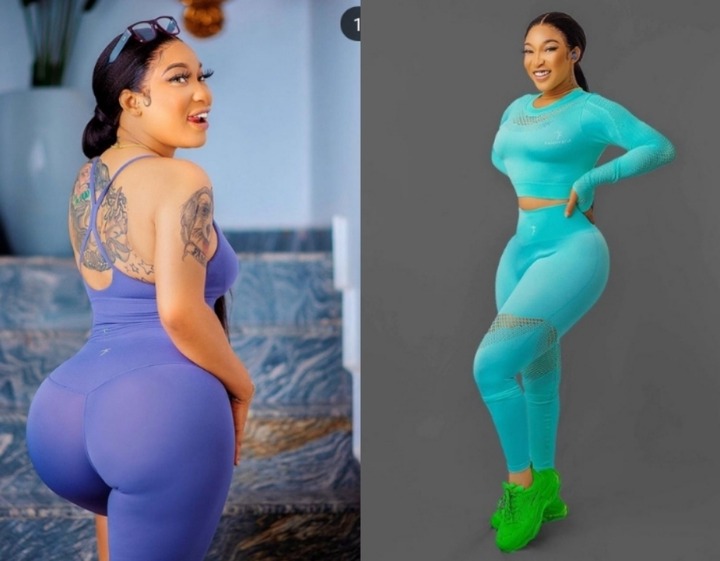 Ace Nollywood actress, Tonto Dikeh was criticized by many entertainment lovers in Nigeria for her roles in the movie "Dirty Secret". The actress tendered her apology for her indecent conduct in the movie and she was forgiven by fans and others. However, she afterwards involved in another romantic scenes in the movies "Strippers In Love" which generated controversy within her supporters. 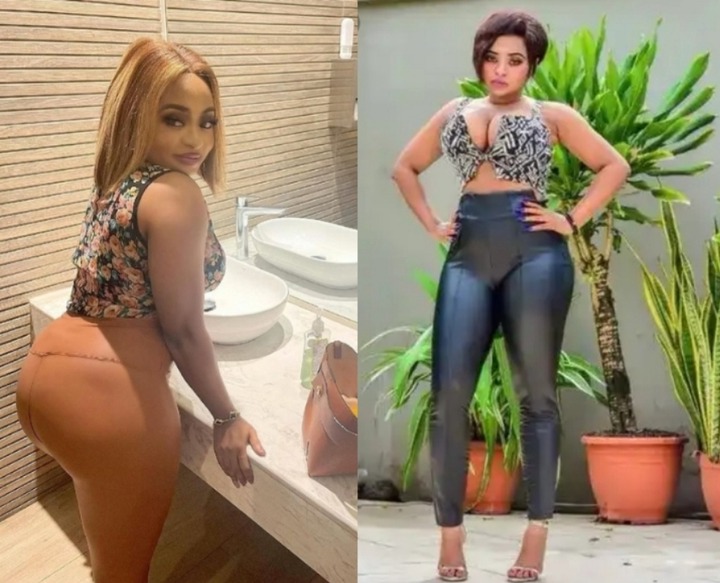 Fast-rising Yoruba filmmaker, Shola Subair aka Sholly Cutie has also been dragged for the role she played in a film with popular actor, Ibrahim Chatta. The scene was shared on Instagram by the actress which got followers attentions and they criticized her. Sholly Cutie was seen in the vi deo kissing Chatta while they were in swimming pool. Fans who found the action immoral dragged them and the actress once revealed that they threatened to kill her. Source 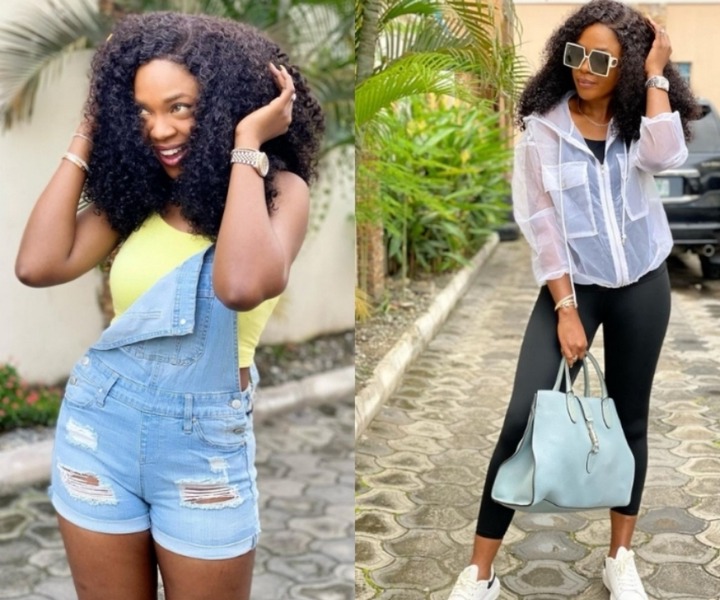 Veteran filmmaker and a mother of four, Omoni has also been critized by a fan for her movie role where she had to kiss RMD. The fan told her that she is a married woman and had to refrain from such roles when acting. 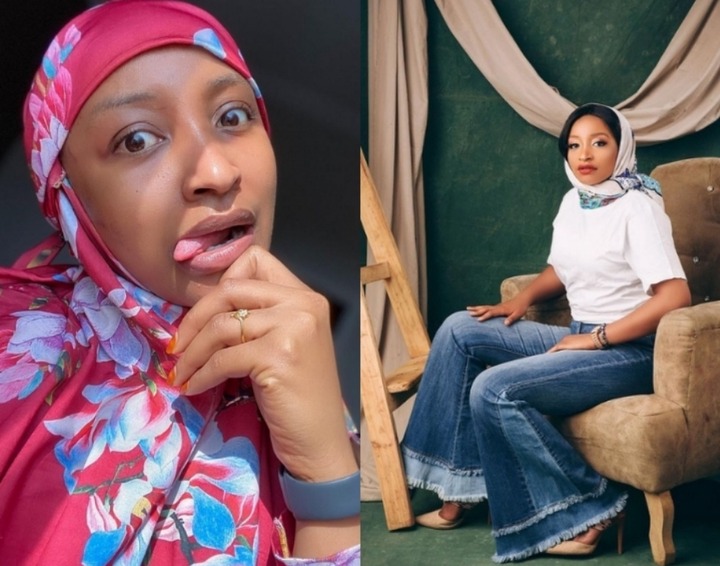 Popular Kannywood film maker, Rahama Sadau was blasted in 2016 after she was seen in a music video hugging and cuddling a Hausa musician, ClassiQ. The issue even got her banned from acting by MOPPAN saying that her actions in the video contradict Kannywood code of ethics. However, Rahama Sadau apologized to fans, MOPPAN and others before she could returned back to her acting.