The real reason Queen Elizabeth's husband is not a King

By BarleySnooty1 (self media writer) | 1 year ago

We are all aware of the powers of the Queen as I enumerated this in a previous article that you can check out at your leisure. However, most people don't know or don't hear about her husband or can't understand why he is not a King.

The Queen herself have been quoted to have said that her husband has been her strength and stay throughout all these years. In fact their grandson Prince Williams said that he totally put his personal career aside to support her and he never takes the limelight from her or overstep the mark.

The Queen is married to Prince Philip, the Duke of Edinburgh and he is currently 99 years old. I shared his story in a previous article. The funny thing is they are distant cousins because they share Queen Victoria. 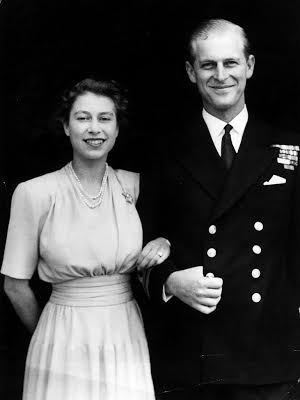 Picture: The Queen and her husband Prince Philip.

Prince Philip was born on 10th June 1921. The two first met at family occasions when she was a child. In 1939, when she was a 13 years old princess and he was an 18 years old cadet in the Royal Naval College in Dartmouth, they exchanged letters. 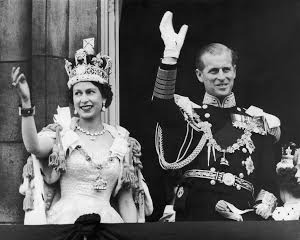 Picture: The Queen and her husband during coronation.

However, it was after the war that they became serious. She accepted his proposal on August 1946 and her father King George VI approved their union in July 1947 and they were betrothed. 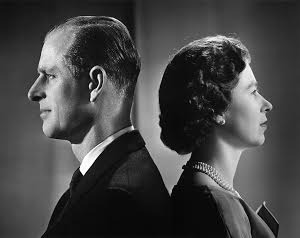 Picture: The Queen and her husband.

The couple's early years together were eased by the fact that she was still only a princess when they wed so they had their private moments plus they fell in love with each other before getting married. 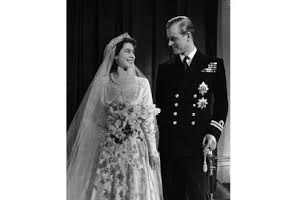 She was coronated in 1953 after her father died. Prince Philip was the first to swear allegiance to her that he would be her liege man of life and limb. When the issue of surname came up, she just merged both surname together. She rarely ever use a surname but on special occasions, she uses Mouthbatten-Windsor. Most women do this now, for example Mercy Johnson-Okojie. She upgraded him to Prince of United Kingdom to appease him. 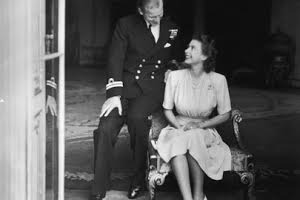 Picture: The Queen and her husband Prince Philip.

I know you are wondering why she can't just make him King. Well, in the British monarchy the husband of a female monarch does not have any recognized special status, rank or privilege. Prince Philip was a prince from birth. He is the son of Prince Andrew of Greece and Denmark. Upon marrying her in 1947, he became Duke of Edinburgh, Earl of Merion and Baron Greenwich. He also became knight of the Garter. He had to denounce his Greek and Danish titles to be able to marry her. In 1957, after her coronation she gifted him the title of Prince of United Kingdom.

It has been speculated that the law seeks to deter ambitious people from targeting the Royal household for marriage in order to ascend the throne.

Prince Philip and Queen Elizabeth II have been married for over seventy years. He is Britain's longest serving male consort. 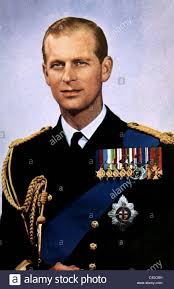 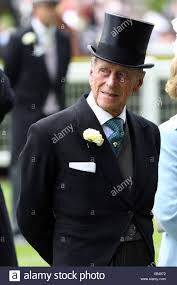 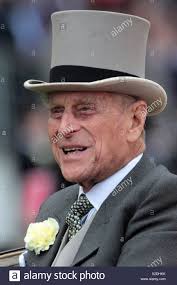 Their union has been blessed with Charles Prince of Wales, Anne Princess Royal, Andrew Duke of York and Edward Earl of Wessex.

Below are some of their pictures together. 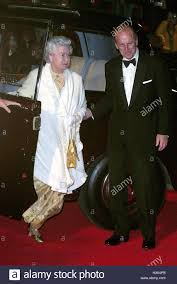 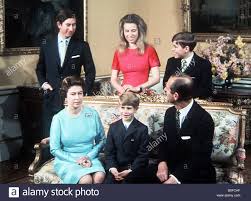 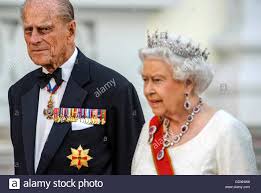 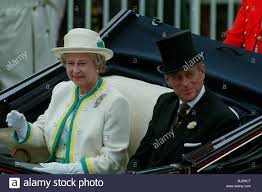 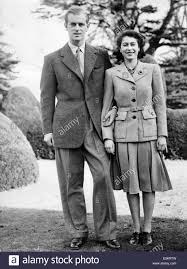 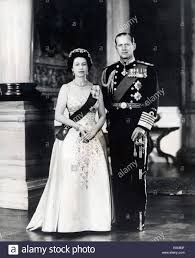 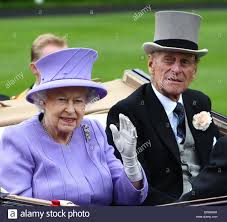 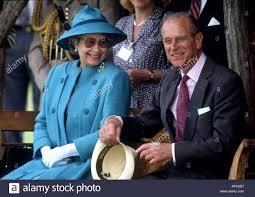 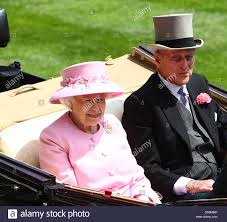 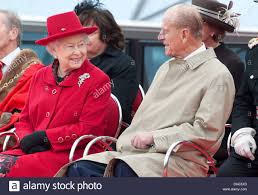 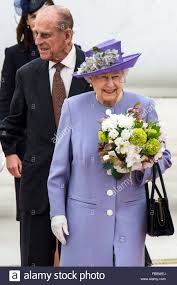 Let me know what you think in the comments section below.