By VerifiedBlog (self meida writer) | 24 days

After a turbulent 2020 that witnessed a pandemic and natural protest against the the police violation of human right. Nigerian producers are hitting with a new found force. For those who do not know, the artiste involved just sing but the producers do all the work, making sure the song sounds better and acceptable..

So far there have been hit Nigerian songs that have been banging, sadly people do not know about the producers of those songs.

This article focuses on the top five Nigerian songs and the producers. 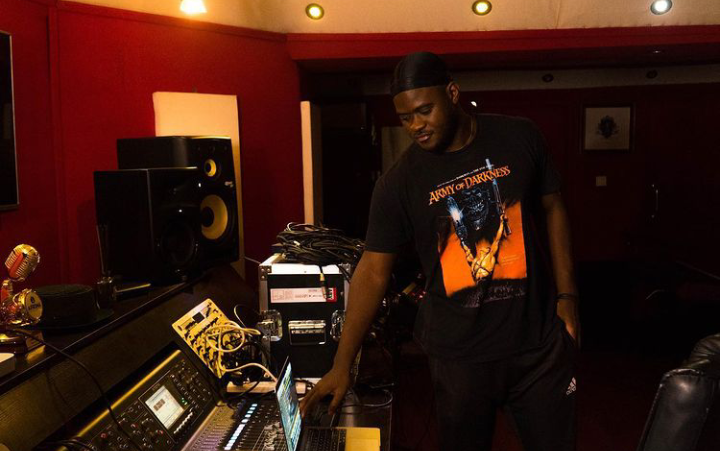 Ali Odunayo is a grammy award music producer who have worked with not just the very best artiste in Nigeria. He made huge contribution to Burna Boys Twice As Tall. He is the brain behind tracks like Twice As Tall, wonderful, Wetin Dey Sup. He also produced Patoranking's track Abule. 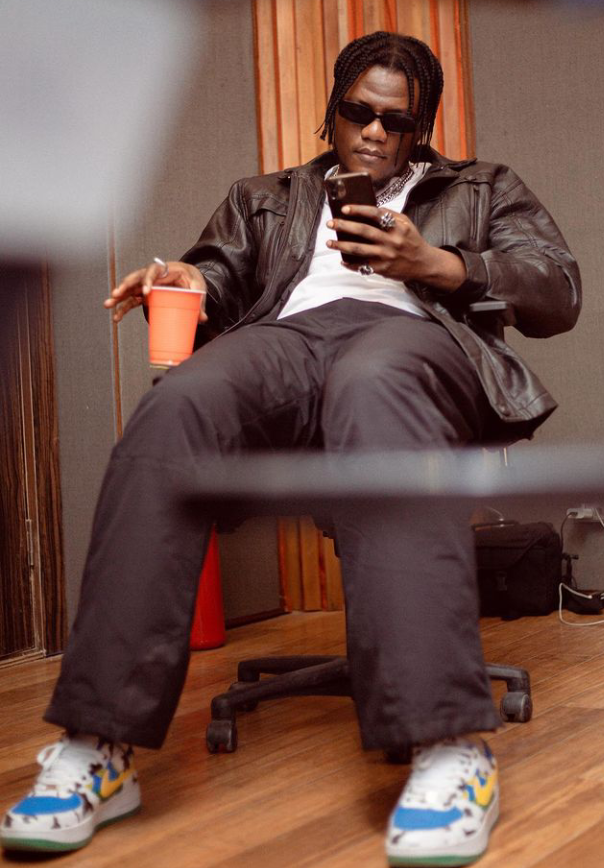 He is one of the best hands we have in the country with so many hit songs . He has worked with the likes of Olamide, Adekunle Gold. He produced songs like "Champion', Friday Feeling and most Burna Boy's tracks. 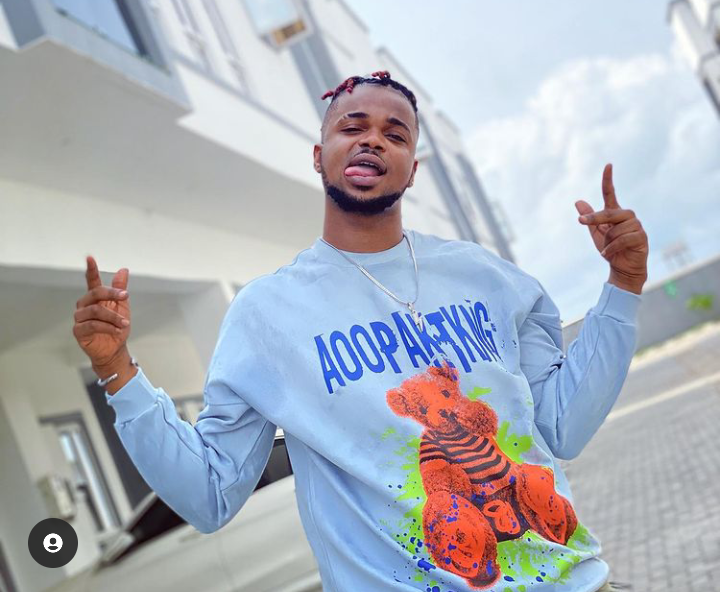 You can mention top five hit makers without mentioning Rexxie. He produced Naira Marley's hit song Idi Uremi, Bella Shumurda's Dangbana Orisa. He as also produced other songs that have been banging. 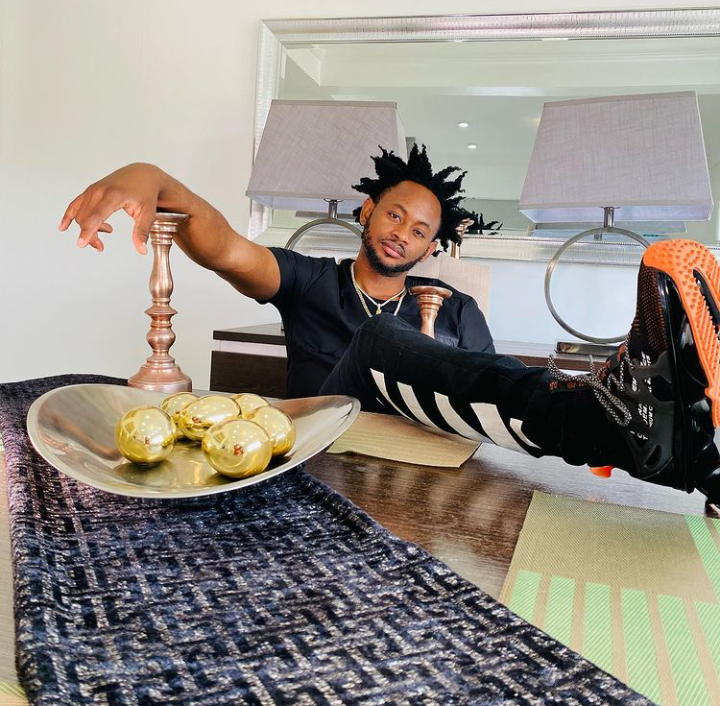 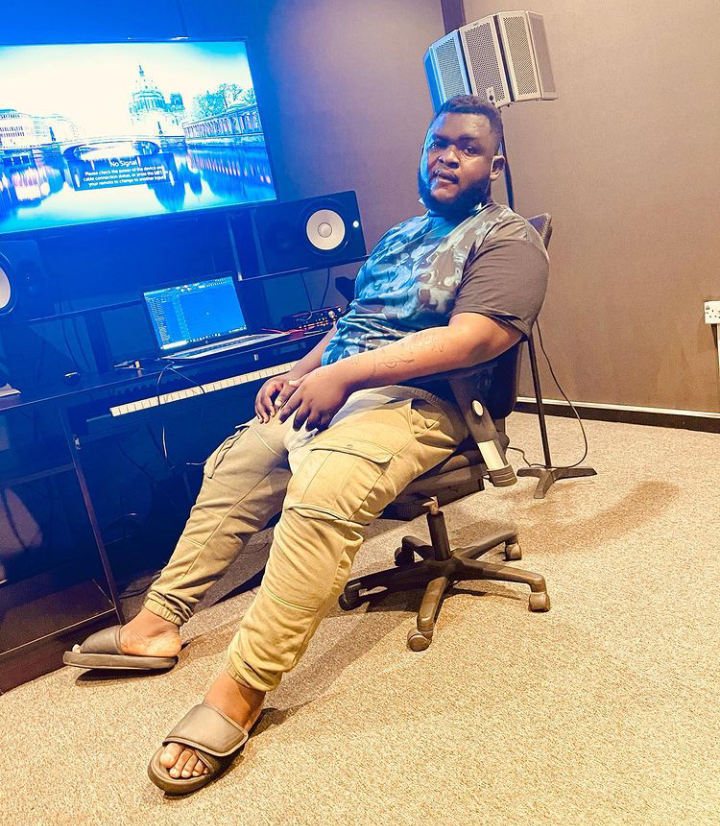 Napji was the brain behind Davido's Fem and Jowo. Aside those too songs, he has produced other songs in the industry. 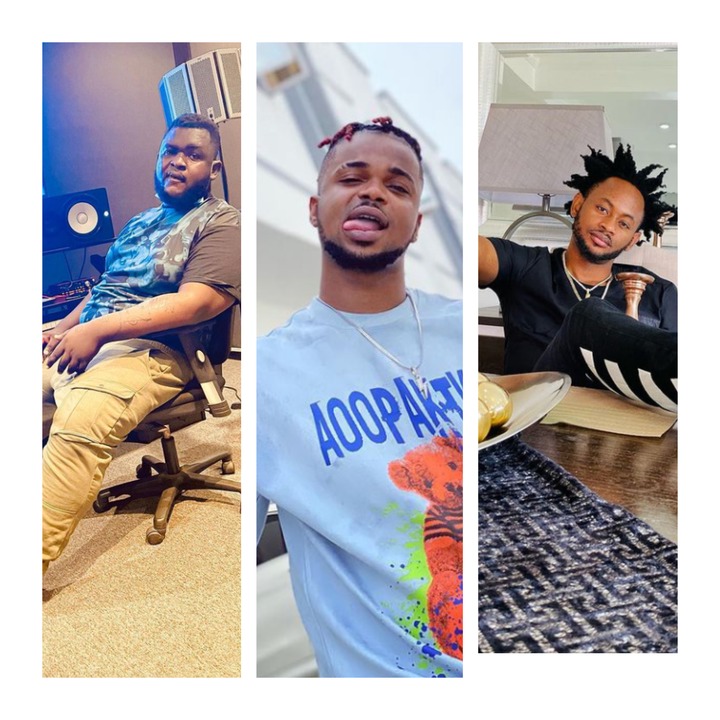 What Is Cervical Cancer? Causes, Symptoms

UN Aid Agency Reports That Over 52,000 Palestinians Have Been Displaced In Gaza

What Is Diabetes? Causes, And Treatment?

"Why Satan Is After So Many Ladies"- Apostle Joshua Selman Reveals

Check Out What Colour Blindness Is, And What Causes It