A good friendship is something that can never be traded for anything else, because having someone who understands you, and goes through life challenges with you can be beautiful.

In the entertainment field, maintaining a stable intimate relationship, or even casual friendship can be quite difficult, because the spotlight can bring unnecessary attention and affect a good relationship negatively. 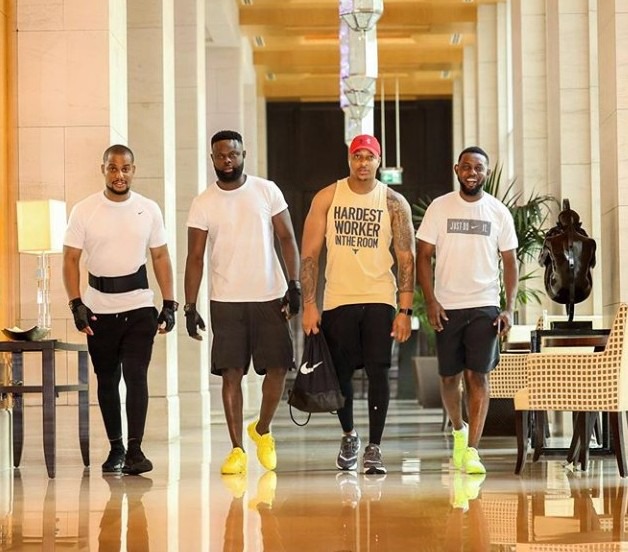 The Nigerian entertainment industry has so many celebrities, who have been very good friends for so many years, and even with every negativity or challenges that comes their ways, they still maintain a beautiful and stable friendship, and continue growing in their individual crafts. 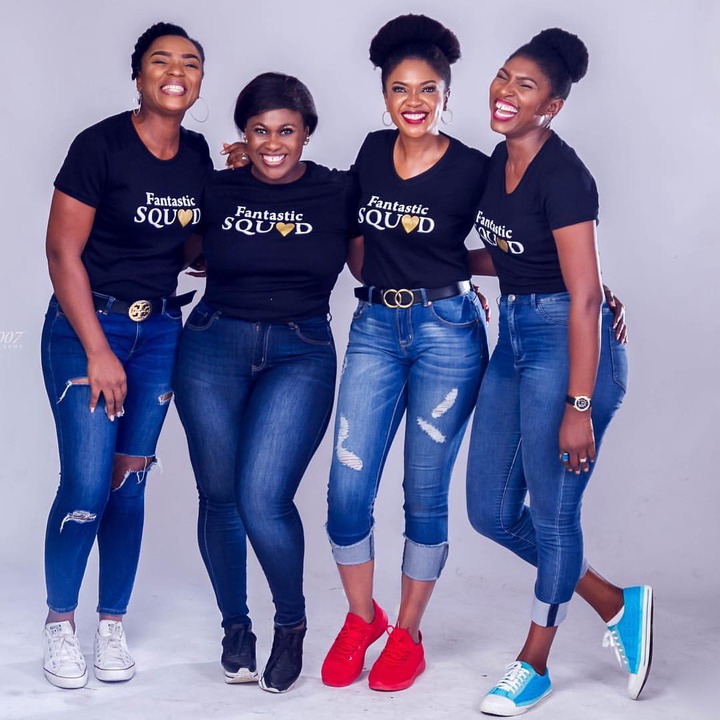 So, let's quickly talk about popular Nigerian celebrities who were once best friends, but currently not close anymore, and have gone their separate ways. 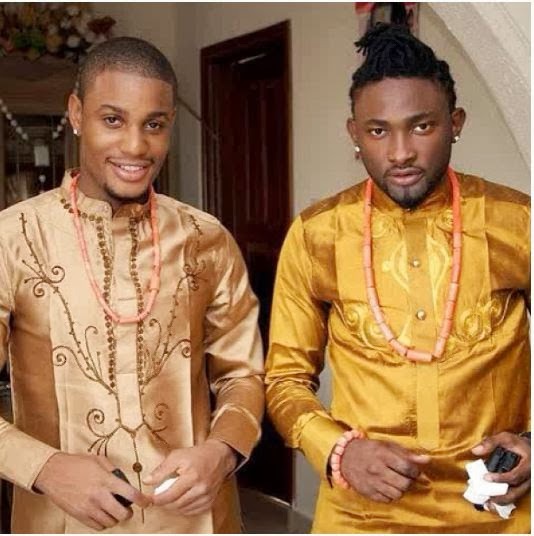 Popular award-winning actors, Uti Nwachukwu and Alex Ekubo used to be best of friends back in the days.

The actors who started out as models were once described as "birds of the same feathers" and "brothers from different mothers" by so many Nigerians in the entertainment industry.

Alex Ekubo who was the first runner up at the 2010 'Mr. Nigeria Contest', and Uti Nwachukwu who was the winner of 'Big Brother Africa season 5', used to hang out literally everywhere together! 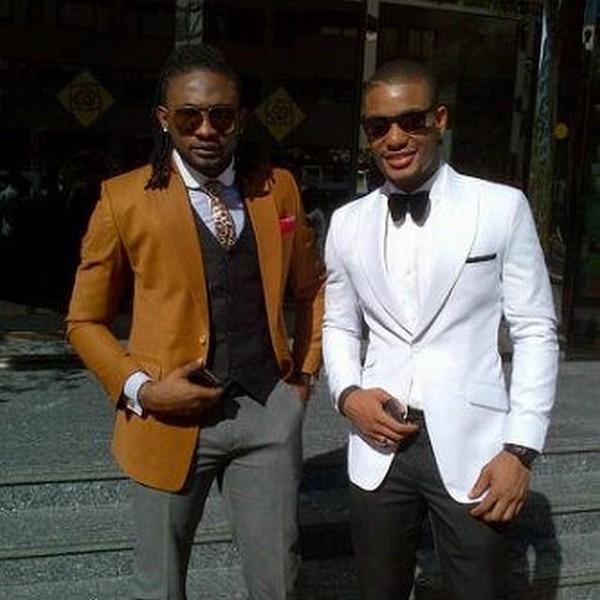 They were both seen together on red carpets, music/award shows, events, and they even spent so much time together in their various houses.

But things suddenly took a sad turn when the duo stopped appearing together in shows and events, stopped commenting on each others posts on social media, and ultimately unfollowed each other on all social media platforms.

So many people were confused at the sudden split in their friendship, but there were rumours that they had to go their separate ways because of some people accusing them of having an 'intimate relationship'. That rumour probably had a negative impact on their once beautiful relationship, and caused the split between them.

They both went ahead to dispel the rumours about having an intimate relationship, and warned people against spreading false rumours. They however went their separate ways, focused on working on their careers, and are currently successful in their individual careers in the entertainment industry. 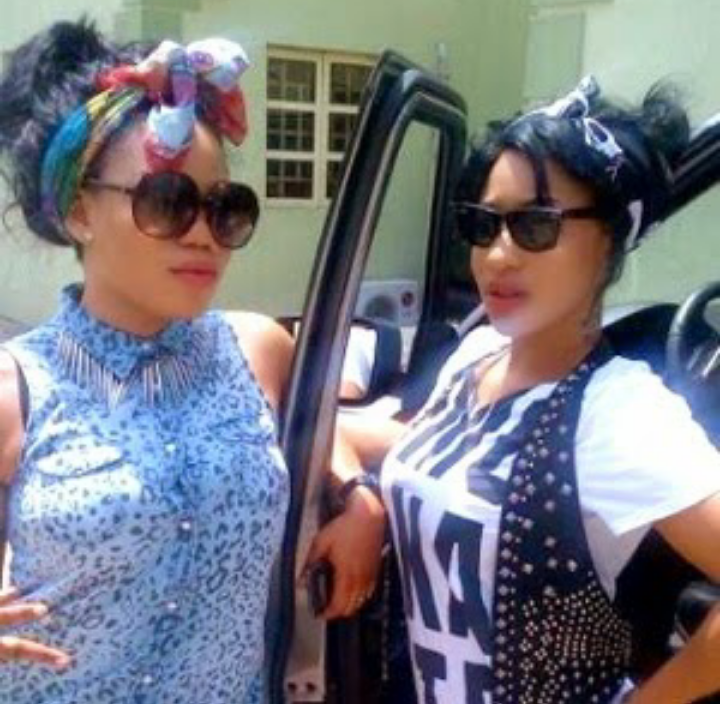 Not many people know this, but before Bobrisky came into the picture, popular Nollywood actress, Tonto Dikeh used to be best friends with popular Nigerian fashion designer and stylist, Toyin Lawani.

But around 2015, their sweet friendship turned sour, and the duo suddenly became 'enemies' and dragged themselves on social media. 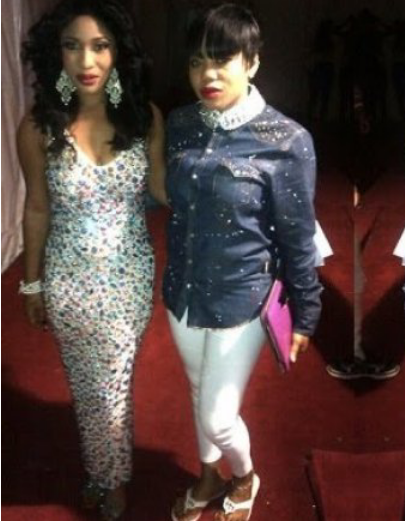 Toyin was not only Tonto's bff, but also her stylist, but when they had a falling out, Tonto went on social media to denounce her association with Toyin. She went on a long rant, telling the whole world that she does not shop from, endorse, recommend nor identify with 'Tiannah Styling' (which is Toyin Lawani's brand).

Toyin Lawani fired back, and accused Tonto Dikeh of being a 'riff-raff', and even threatened to sue her for giving the credits of her stylings to her new stylist, Swanky Jerry. Their split was a messy one, and till today, they still remain 'enemies', and continuously 'shade' each other on social media. 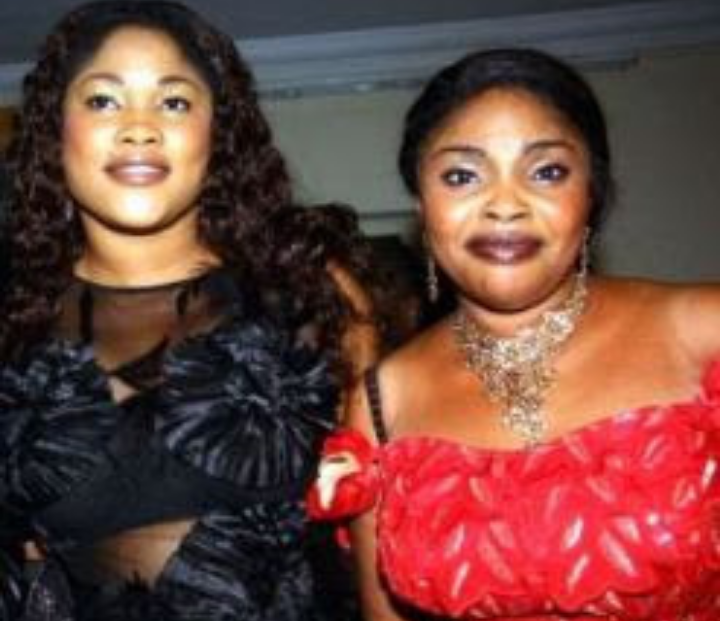 They had so many memorable times together as colleagues, and attended events together, but their friendship turned bad in 2012 when news broke out that Bisi-Ibidapo Obe was pregnant for senator Dino Melaye.

Bisi went ahead to disclose in an interview that she was introduced to Dino Melaye by her best friend, Lola Alao, because she needed some help at that time. This statement didn't go down well with Lola who blasted Bisi, and told her not to drag her into her pregnancy mess.

Lola went on to say that Bisi is not the first actress to get assistance from Dino, and that Dino has been her friend for so many years, but she never dated him. This issue caused a big rift in their friendship, and the actressses stopped talking to each other, and went their separate ways. 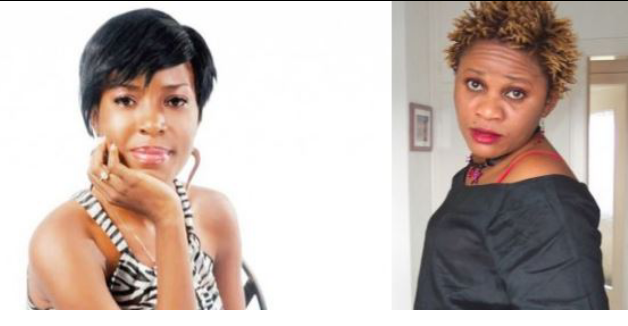 Popular and successful bloggers, Linda Ikeji and Stella Dimoko Korkus used to be very good friends back in the days.

The duo who can be considered the pioneers of blogging in Nigeria used to share information and news with each other when they started out as bloggers.

Being the only upcoming bloggers at that time, it's not surprising they had to rely on each other to get through the challenges that comes with blogging, and also share some secrets.

But their friendship hit the rocks when Stella reported a fight between Linda and their mutual friend and publicist, Egor Efiok. 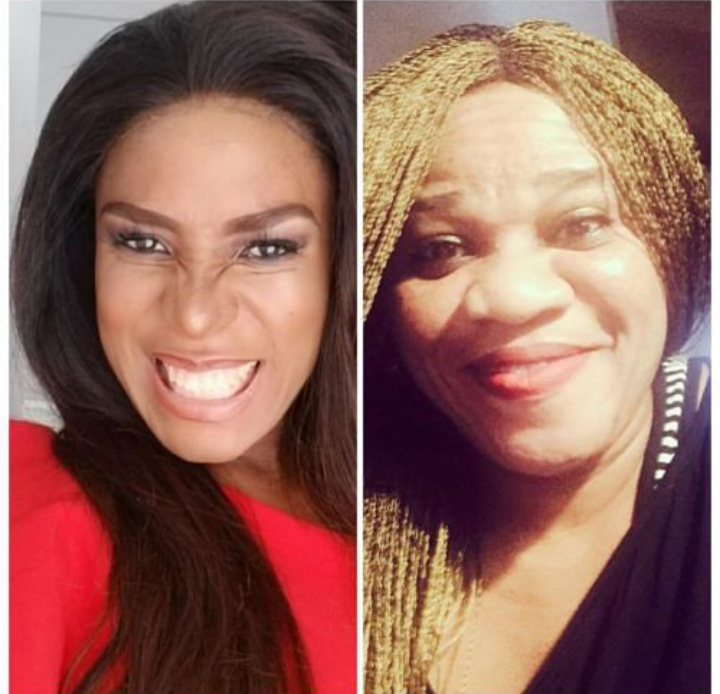 Stella was later dragged into the fight, and the three friends started revealing dirty secrets of each other on their blogs and social media.

Stella and Linda stopped seeing eye-to-eye, and Stella has called out Linda so many times on her blog, accusing her of talking 'trash' on her blog, via anonymous mode. 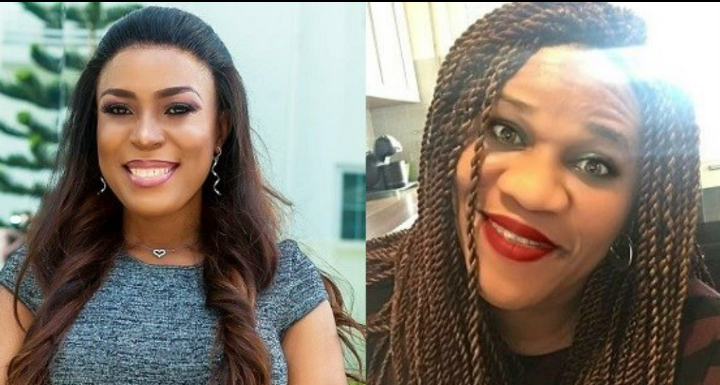 The cold war between the two bloggers has been going on for so many years, and even their fans have joined the fight, and always attack one another on social media. 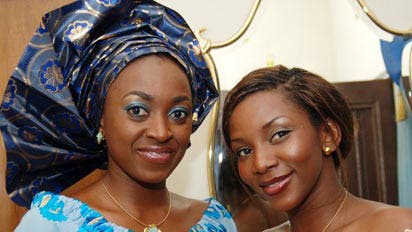 Award-winning Nollywood screen divas, Genevieve Nnaji and Kate Henshaw used to be very close friends back in the days of their acting careers.

The actressses who reportedly used to attend auditions together, starred in movies together, and attended events together suddenly stopped associating with each other. Although, not much is known about the cause of their sudden 'bad blood', but there has been rumours that the comparison between them by fans, directors and movie critics, had a negative impact on their relationship.

There are also rumours that they have refused to work together in movies, and fans equally noticed they stopped appearing in movies together, unlike before. The actressses have ignored the rumours trailing their once lovely friendship, and has instead focused on building their successful careers in Nollywood.

These are some popular Nigerian celebrities who were once best friends, but merely associate with one another now!

And even though I admired and loved their friendships back in the days, I equally respect their decisions to go their separate ways.

Thanks for stopping by and don't forget drop a COMMENT, if you have anything to say... and FOLLOW ME @ChiVeraMedia for more contents.

Have a great day ahead and stay safe!