Bimbo Ademoye, Tiwa Savage, And 5 Other Nigerian Celebrities With Aquarius As Their Zodiac Sign

The eleventh sign of the zodiac, Aquarius, usually begins on the 21st of January and ends on the 18th of February. A lot of famous Nigerian celebrities were born during the Aquarius season, and that's why we've written this article, so without further ado, let's begin. 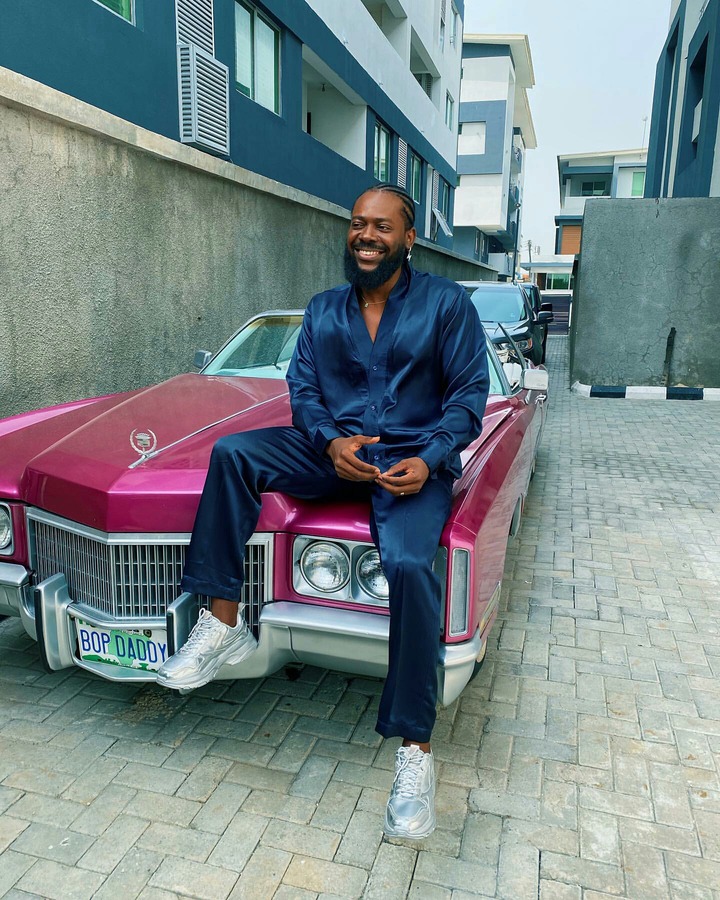 The Nigerian singer Adekunle Kosoko, better known as Adekunle Gold, gained recognition in 2015 after he released the hit song "Sade." He has released several other hit songs throughout his music career, like "Before You Wake Up," "Pick Up," and "Orente."

He has worked with singers like Omah Lay, Wizkid, and Kiss Daniel, and he was born on the 28th of January in 1987, which means that his zodiac sign is Aquarius. 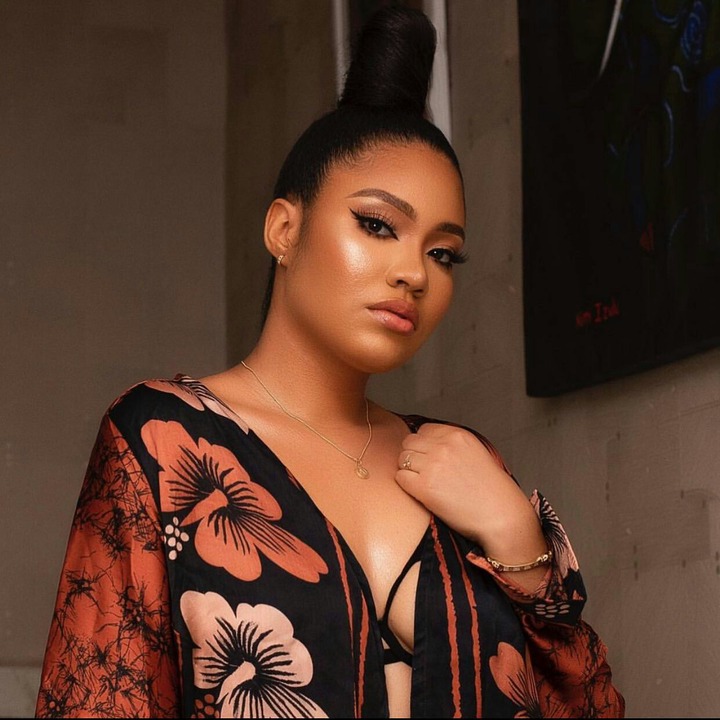 Famous Nigerian pageant winner and actress, Anna Ebiere Banner, gained public attention after contesting and winning the MBGN beauty pageant show in 2013, but her fame didn't spread to most parts of the country until she represented Nigeria at the Miss World Pageant.

The beautiful actress was born on the 18th of February in 1995, and she's on this list because her zodiac sign is Aquarius. 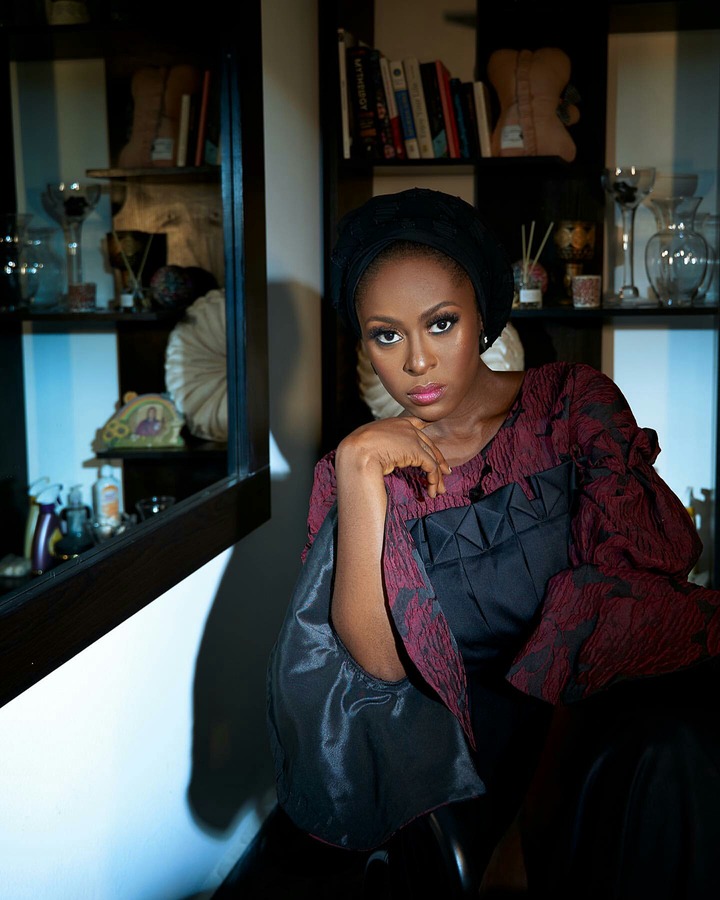 Nigerian actress, Nafisat Abdullahi, gained recognition after appearing in the film titled "Sai Wata Rana." She has also acted in several other notable films like "Blood and Henna," "Lamiraj," and "Dan Marayan Zaki."

The Kannywood actress has acted alongside several famous Nigerian actors and actresses, and she was born on the 23rd of January in 1992, which means that her zodiac sign is Aquarius. 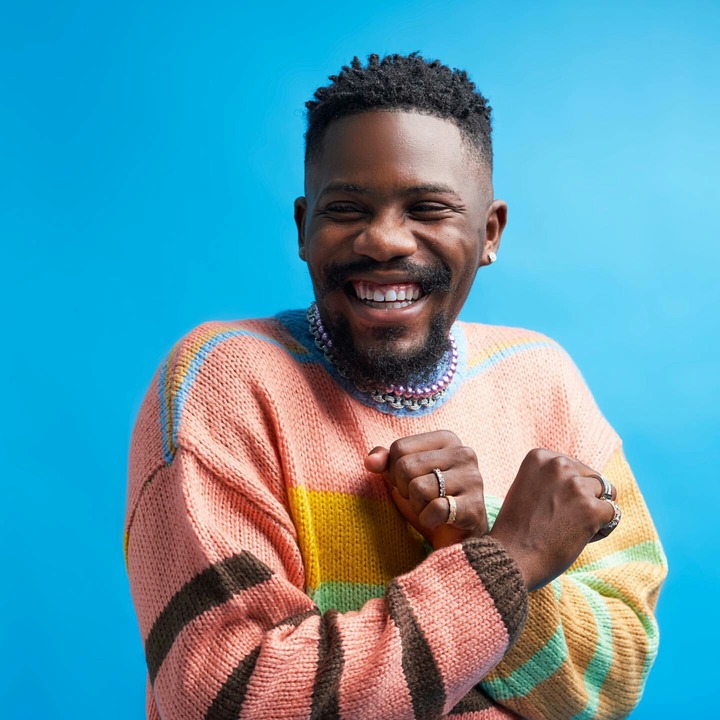 Oludemilade Martin Alejo, better known across Nigeria as Ycee, is a Nigerian singer and rapper who gained recognition in 2015 after he released the hit song "Condo." The gifted rapper is also known for his other hit songs like "Jagaban," "Omo Alhaji," and "Don't Need Bae."

Ycee was born on the 29th of January in 1993, which means that his zodiac sign is Aquarius. 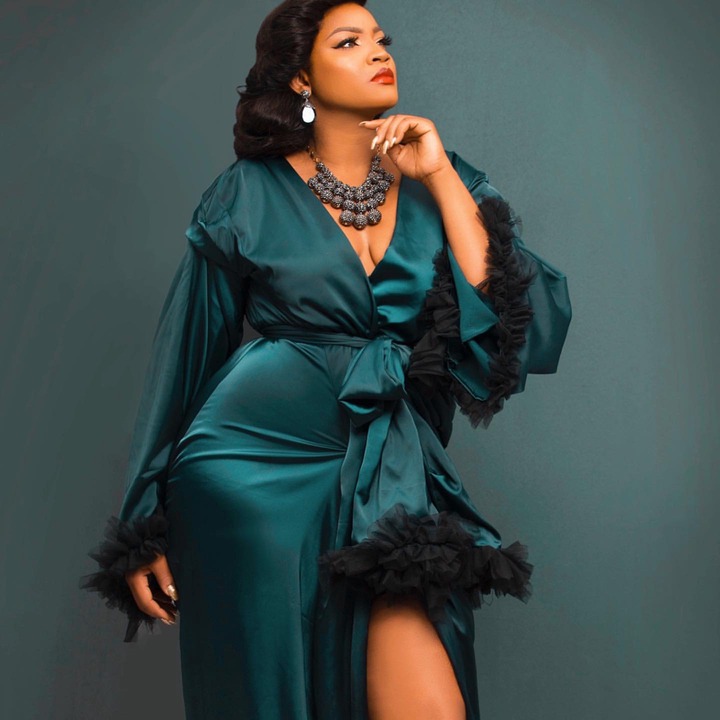 Nigerian actress, Omotola Jalade Ekeinde, is one of the most famous actresses in Nigeria, and she has appeared in over 100 movies since her acting career began in 1995. The versatile actress has acted in notable films like "Last Flight to Abuja," "Alter Ego," and "A Private Storm."

Omotola's acting skills have won her prestigious awards like the "Global Excellence Recognition Awards," "Golden Icons Academy Movie Awards," and "Nollywood Movies Awards," and she was born on the 7th of February in 1978, which means that her zodiac sign is Aquarius. 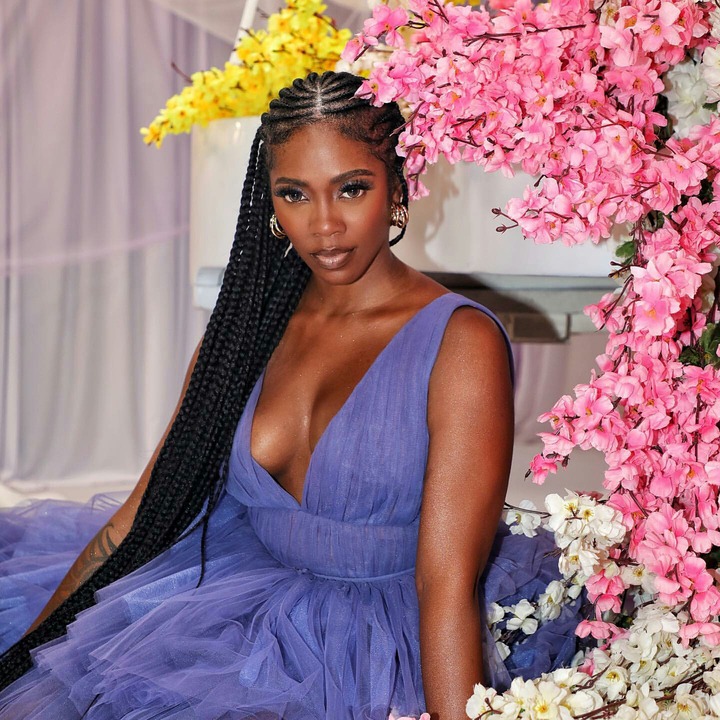 Nigerian singer and songwriter, Tiwatope Savage, is one of the most famous singers in Nigeria, and she gained recognition after her song "Kele Kele Love" went viral across the country. She has also worked with top Nigerian singers like Reekado Banks, Wizkid, and Davido.

Tiwa Savage's excellent singing skills have won her numerous prestigious awards, and she was born on the 5th of February in 1980, which means that her zodiac sign is Aquarius. 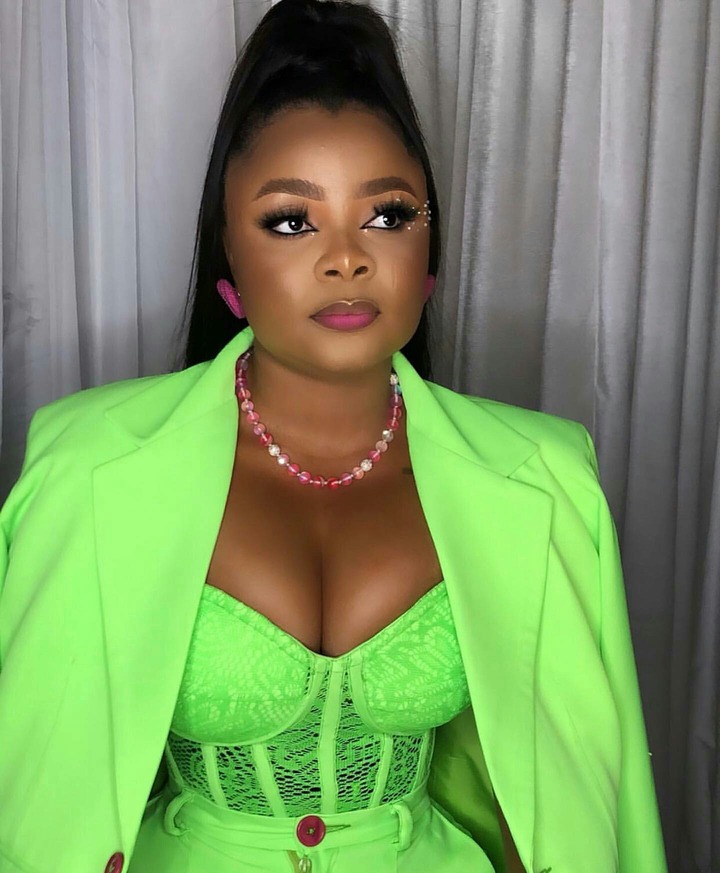 Award winning Nigerian actress and model Bimbo Ademoye is one of the most beautiful Nigerian actresses, and since her acting career began in 2014, she has appeared in several notable films, some of which include "Getting Over Him," "Sugar Rush, and "Dear Affy."

The talented actress has acted alongside famous actors and actresses like Adesua Etomi, Toyin Abraham, and Enyinna Nwigwe, and she was born on the 4th of February in 1991, which means that her zodiac sign is Aquarius.