The Jungle Book:Behind the scenes pictures of the movie.

The Jungle Book is a 2016 American fantasy adventure film directed and produced by Jon Favreau, written by Justin Marks and produced by Walt Disney Pictures. Based on Rudyard Kipling's eponymous collective works and inspired by Walt Disney's 1967 animated film of the same name,The Jungle Book is a live-action/CGI film that tells the story of Mowgli, an orphaned human boy who, guided by his animal guardians, sets out on a journey of self-discovery while evading the threatening Shere Khan. The film introduces Neel Sethi as Mowgli, along with voice and motion capture

Favreau, Marks, and producer Brigham Taylor developed the film's story as a balance between Disney's animated adaptation and Kipling's original works, borrowing elements from both into the film. Principal photography commenced in 2014, with filming taking place entirely in Los Angeles. The film required extensive use of computer-generated imagery to portray the animals and settings.

The Jungle Book was released in the United States in Disney Digital 3D, RealD 3D, IMAX 3D, D-Box, and premium large formats, on April 15, 2016. It became a critical and commercial success, grossing over $966 million worldwide, making it the fifth-highest-grossing film of 2016 and the 30th-highest-grossing film of all time. The film received praise for its visual effects, vocal performances, direction, musical score, and its faithfulness to the spirit of the original animated film and the Kipling novel. It won accolades for achievements in visual effects at the 89th Academy Awards, 22nd Critics' Choice Awards and 70th British Academy Film Awards. A sequel is in development, with Favreau and Marks set to return as director/producer and writer, respectively. 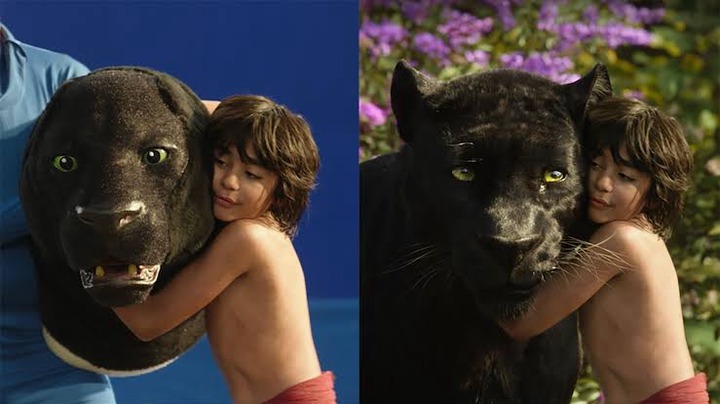 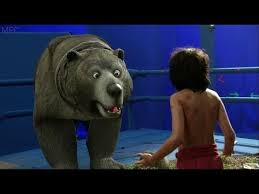