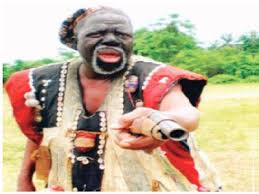 1.Fadeyi Oloro: He is known in Yoruba movies, for his powerful charms and incantation. He became known from the fierce ant-hero role he played in Yoruba movie titled "Arelu", his words were fire. 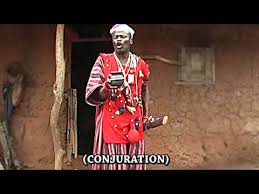 2.Abija:He is always the lead warrior in any Yoruba movies back then, he is known to command fire and brimstones on his enemies, especially the witches in movies. He was like Spartacus in a field of battle. 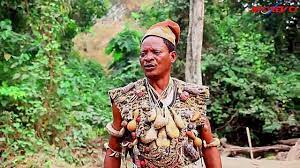 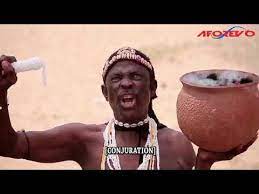 4.Dagunro: He is famous for playing the role of a traditionalist. He always act as a warrior who defend and fight for his township in battle. 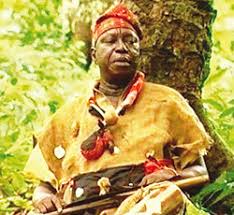 5.Lere Paimo: He is known for his horrifying roles in movies, you dare not offend him in movie.