In the past years, Big Brother Naija has added more colour to the entertainment industry in Nigeria. Each season, as the housemates get into the House to battle for the ultimate prize, they entertain the viewers with content with the aim of winning the support of the public. Some of these housemates tried as much as they could to be themselves, but sometimes they ended up doing certain things that attracted criticism from the public. So in this article, we are going to take a look at two female housemates who were criticized by the viewers for exposing their bodies inside the House. 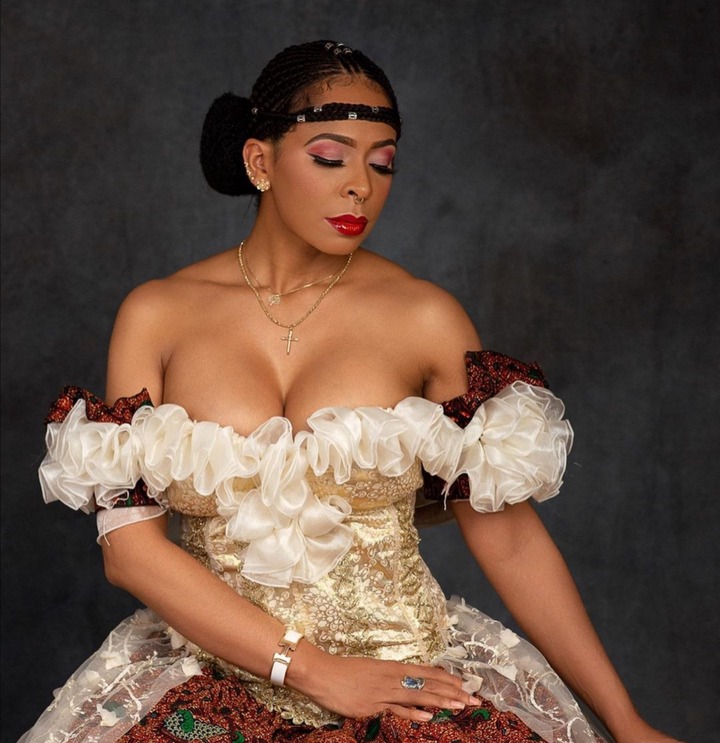 Tokunbo Idowu, popularly known as TBoss was one of the BBNaija housemates in 2017. She was undoubtedly one the prettiest faces in the House that season, but the show didn't end without TBoss setting tongues wagging.

TBoss came under heavy backlash from viewers after she went topless while on the show, and she didn't think there was anything wrong with it. While speaking with Beat FM on why she exposed herself that way in front of the camera, she said that she is used to removing her clothes when she's bathing. 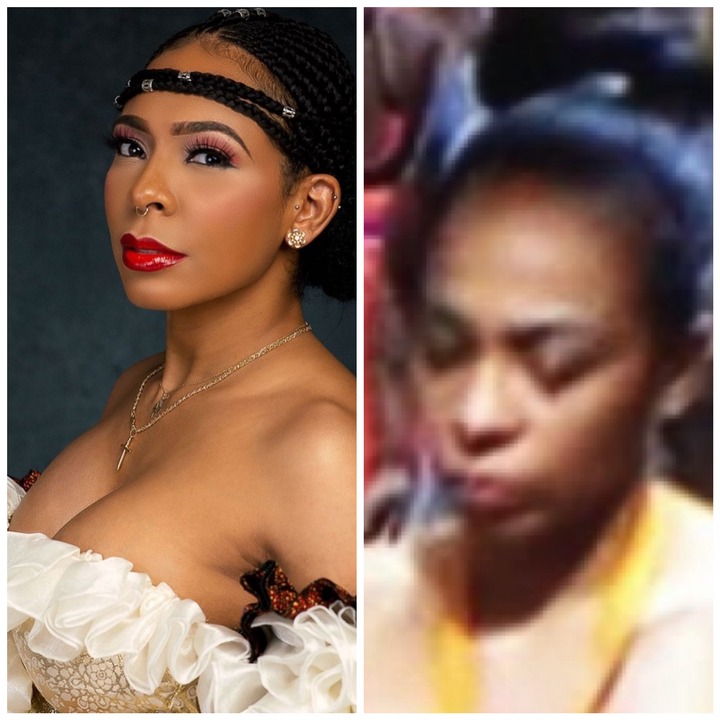 She said that the Big Brother Naija house was a place where she could be herself, and that she doesn't bathe with her clothes on in her house. She added that she didn't know that exposing her body that way would bring her so much criticism from social media users. 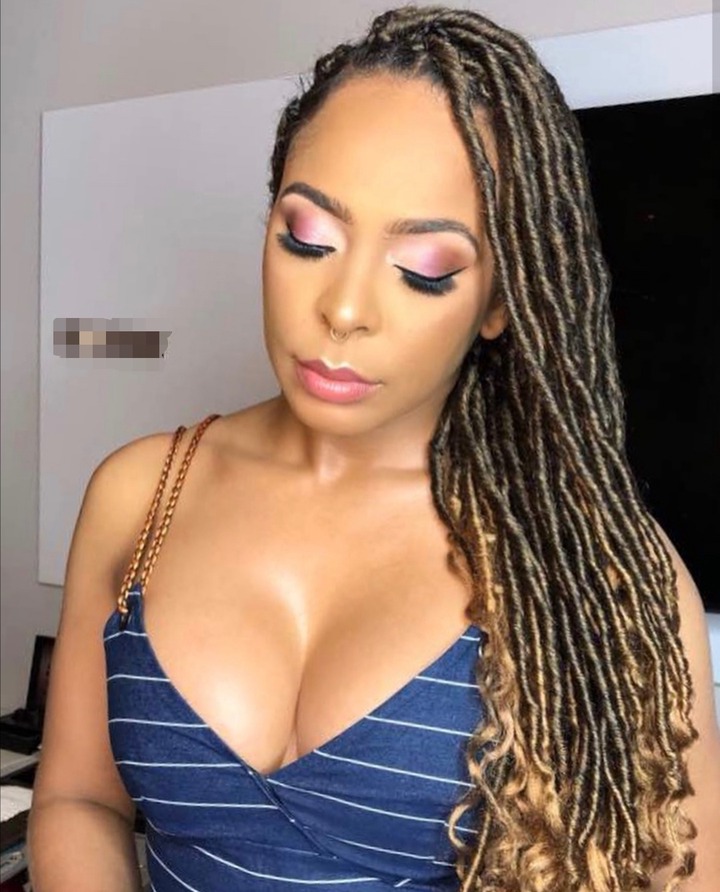 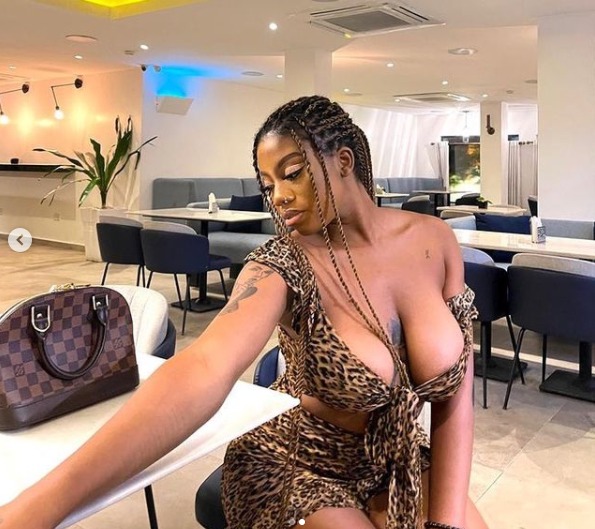 Angel is one of the most talked-about housemates in this year's edition, and the reason is not farfetched. Ever since the show started, her penchant for revealing clothes has sparked reactions on social media, and some people believe that it is a strategy to win the support of viewers, while others see the dresses as indecent.

Angel's fans say that she is promoting body positivity with the way she dresses, and have vowed to support her to remain in the House. 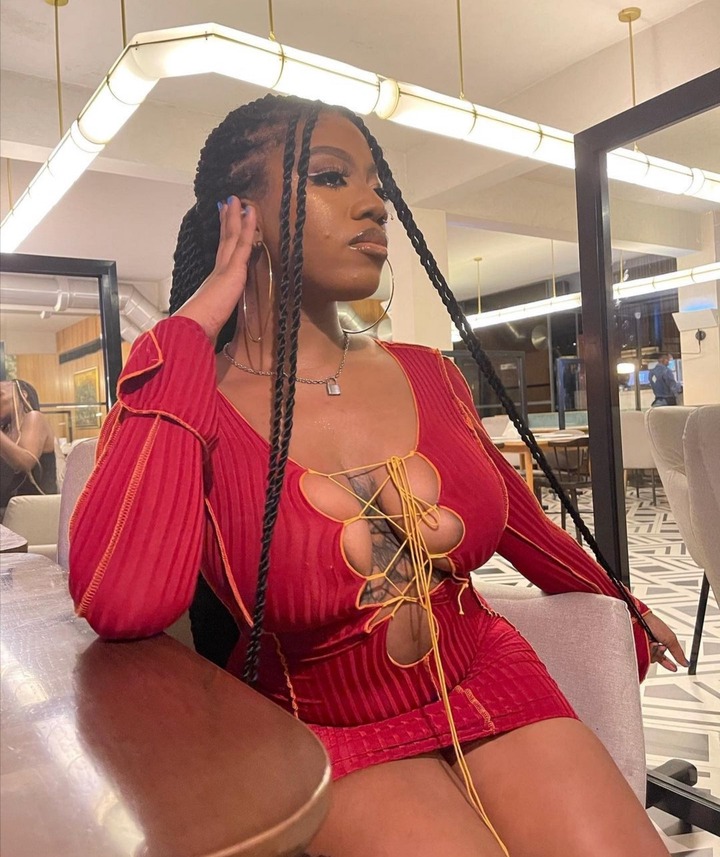 A day ago, the 21-year-old housemate came under heavy criticism after she exposed her body in front of the camera. Many backlashed her, and said that what she did was obscene.

Queen, who is one of the housemates, had immediately condemned Angel's actions, and told her to cover herself, but White Money had asked her to leave Angel because she knows what she is doing. White Money believes Angel's exposure of her body in the House is a strategy to gain the support of viewers. 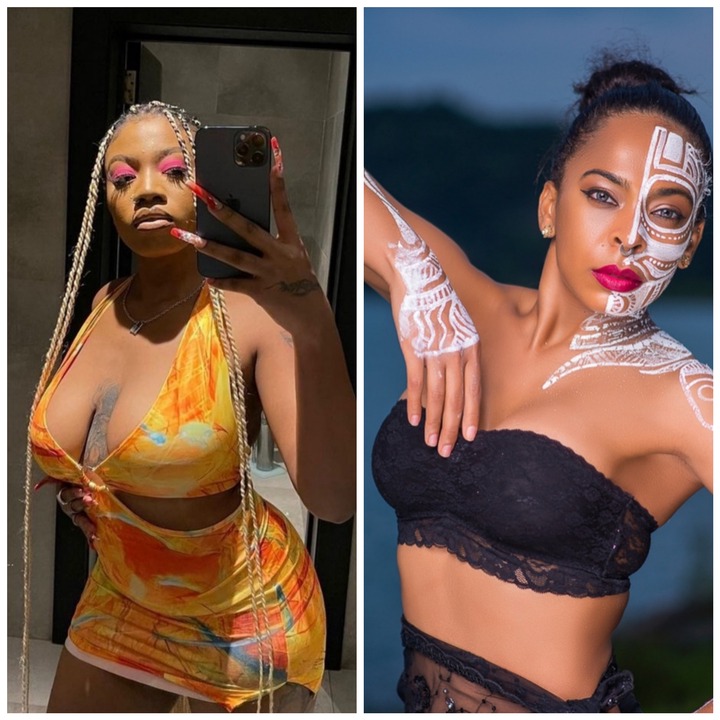 Do you think the actions of these young ladies meant that they were being real in the House? Please feel free to share your thoughts with us.